Who Needs an Assistant When You Can Mount Flashes to Your Head With a Beer Helmet? 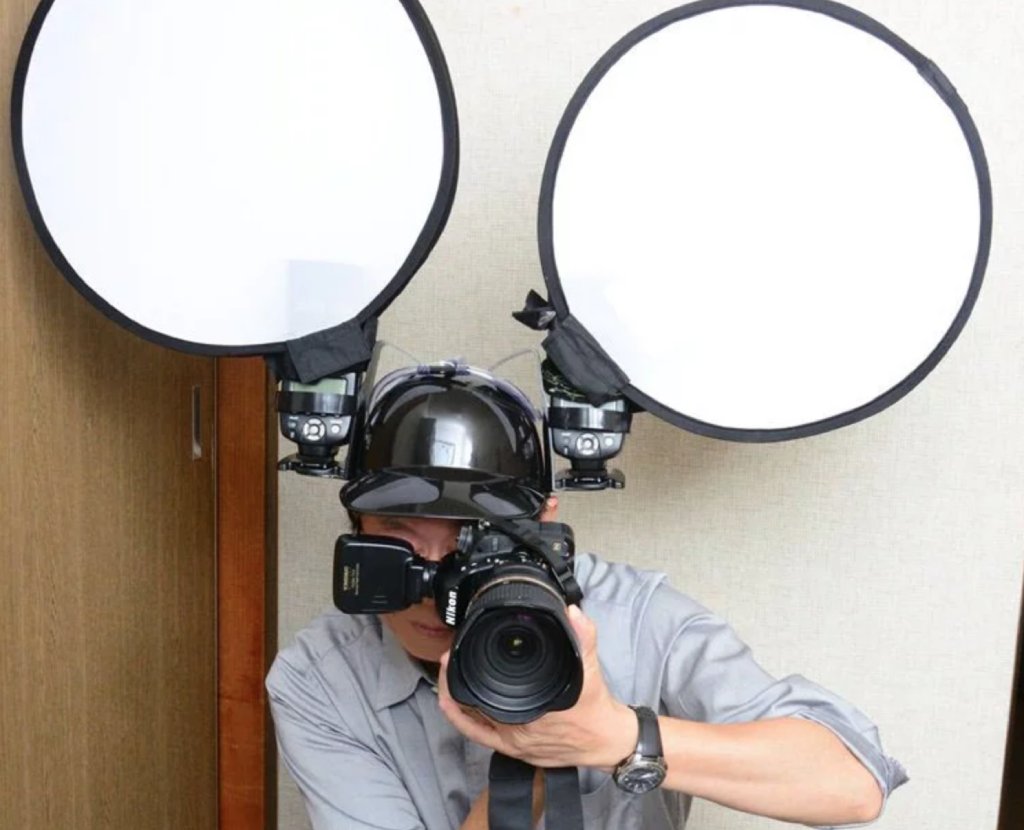 If there is one thing the Japanese are phenomenal at it's innovation, and here is yet another story to prove they are leaps and bounds ahead of us.

Nishihiro, a Japanese photographer with quite a following on Twitter, is making the viral rounds again for strapping flashes to his head with nothing else but a beer helmet. 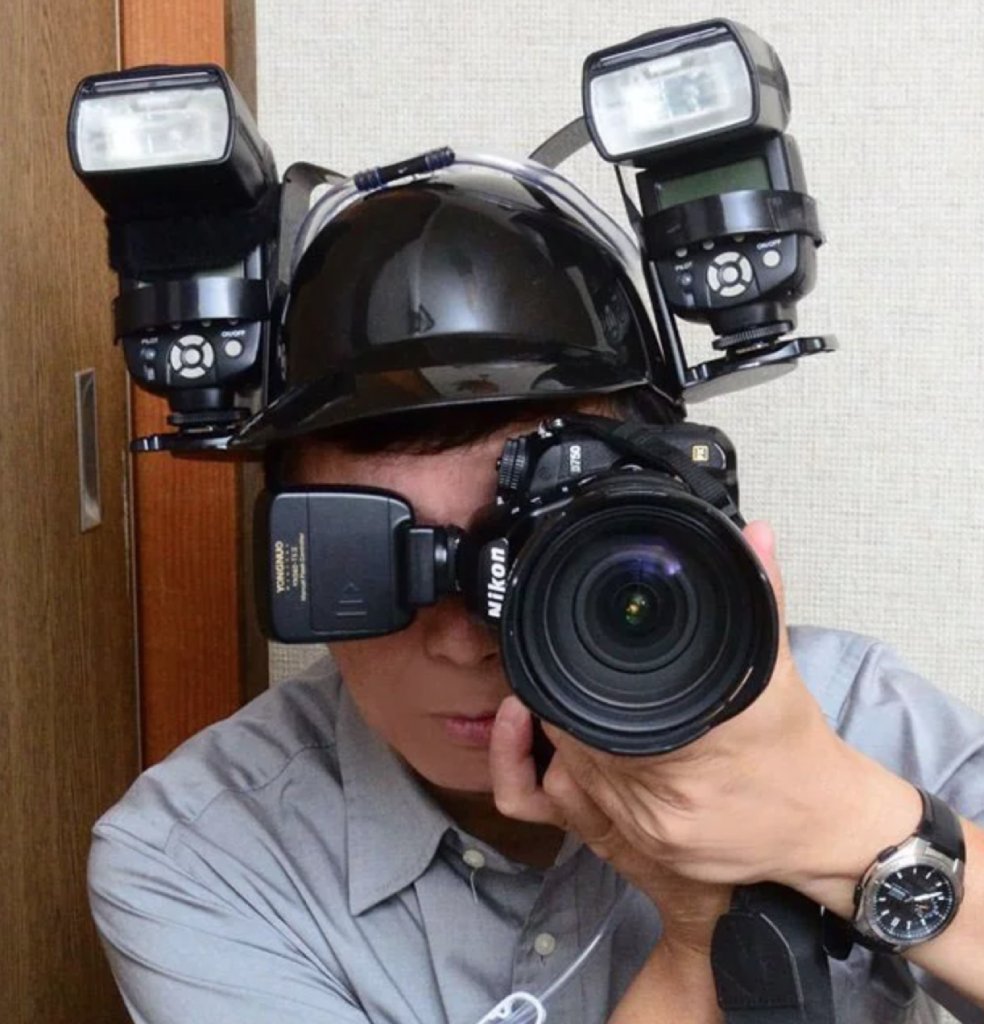 The best part of this idea is just how cheap it is. Beer helmets can be found on Amazon for around $5, which is much cheaper than hiring an assistant to help you set up and tear down equipment. 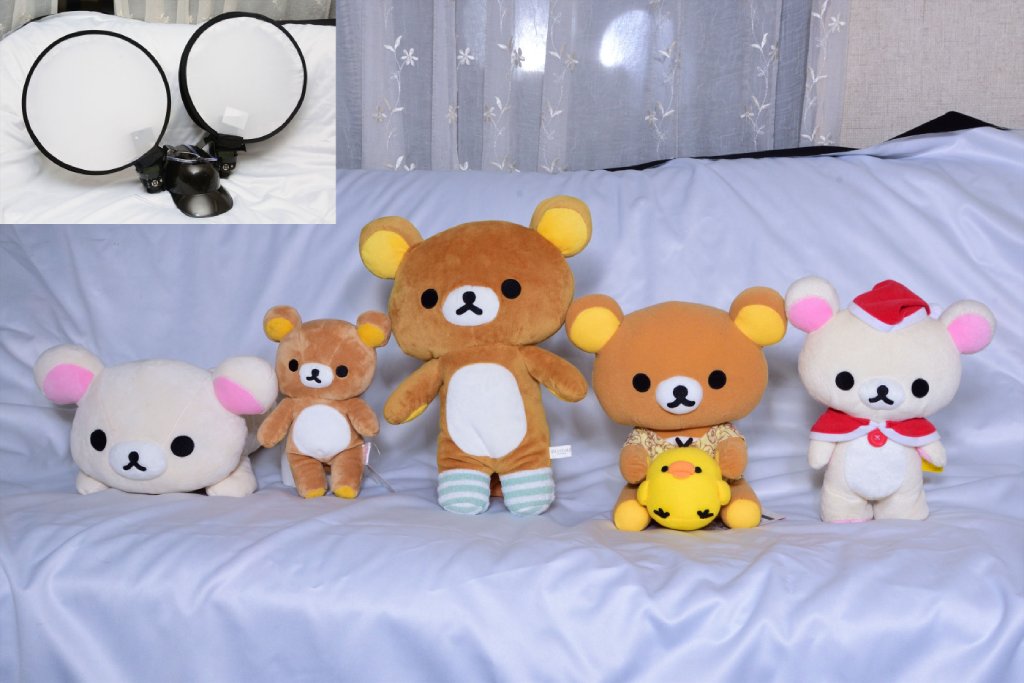 Nishihiro wanted to make sure he proved how well his invention worked to the editors of PhotographyTalk and even sent photos to show how each beer helmet lighting get up worked. 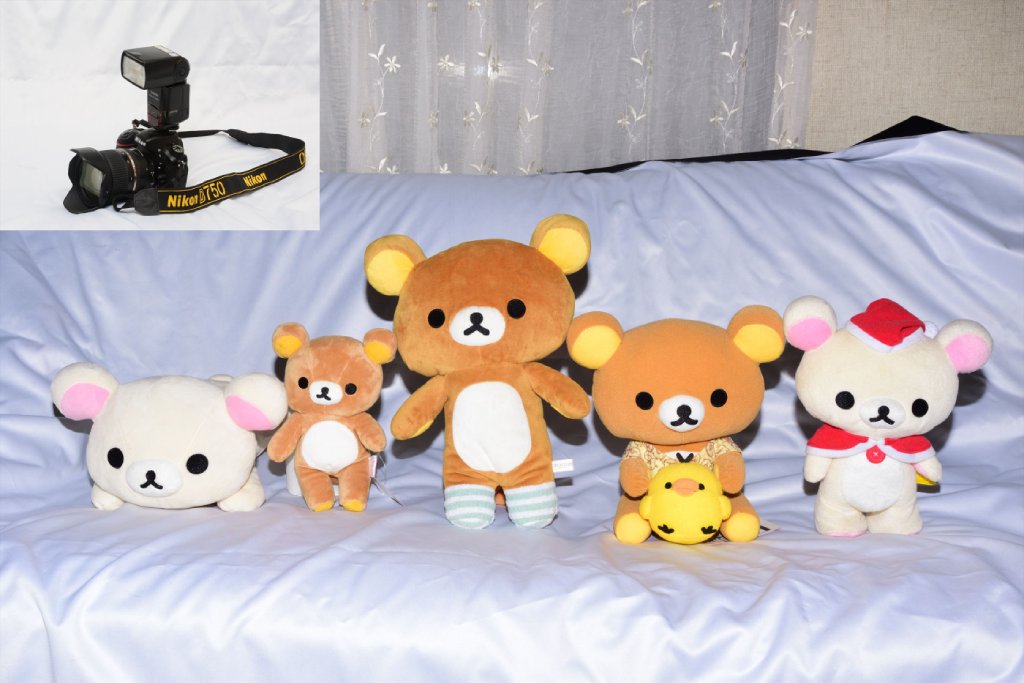 And I'll be the first to admit I've definitely done shoots with worse lighting than this before.

All photos by Nishihiro and used with permission.