Can You Guess the World's Most Popular Selfie Spots? 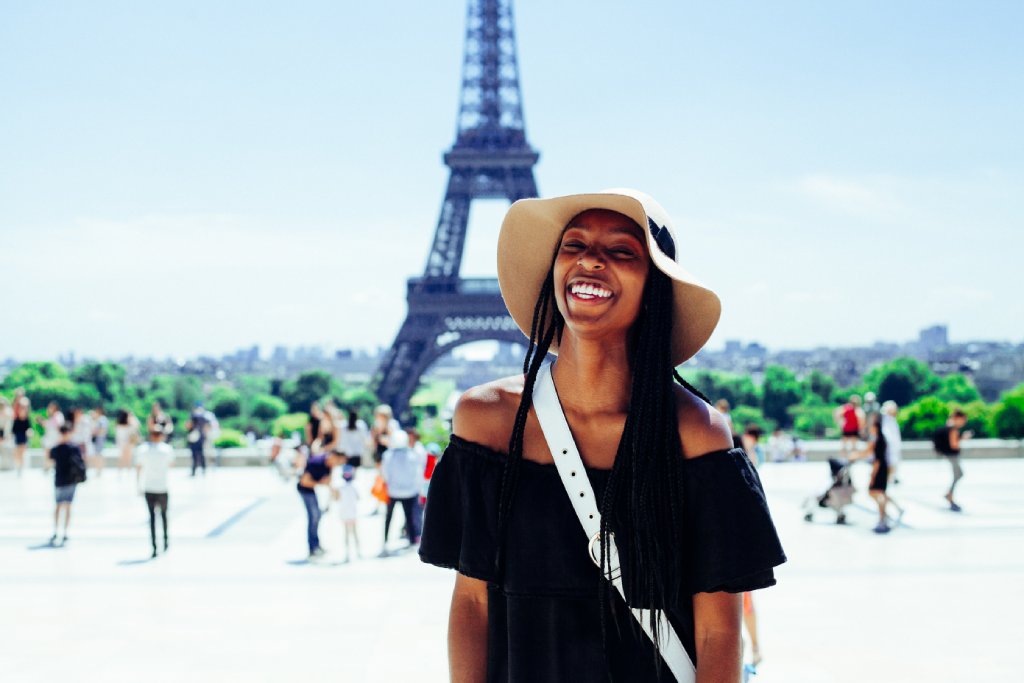 Do you think you can guess where the most amount of selfies are taken per year? Would it surprise you to find out that the Eiffel Tower is definitely one of them?

Not only is the Eiffel Tower one of the most visited tourist attractions in the world (more than 7 million people see it each year), but it allows selfie seekers multiple chances to snap the perfect shot.

The Eiffel Tower features two restaurants, a sightseeing deck with a clear glass floor, a champagne bar, and it even offers crazy events like the summer you could zipline off the tower. 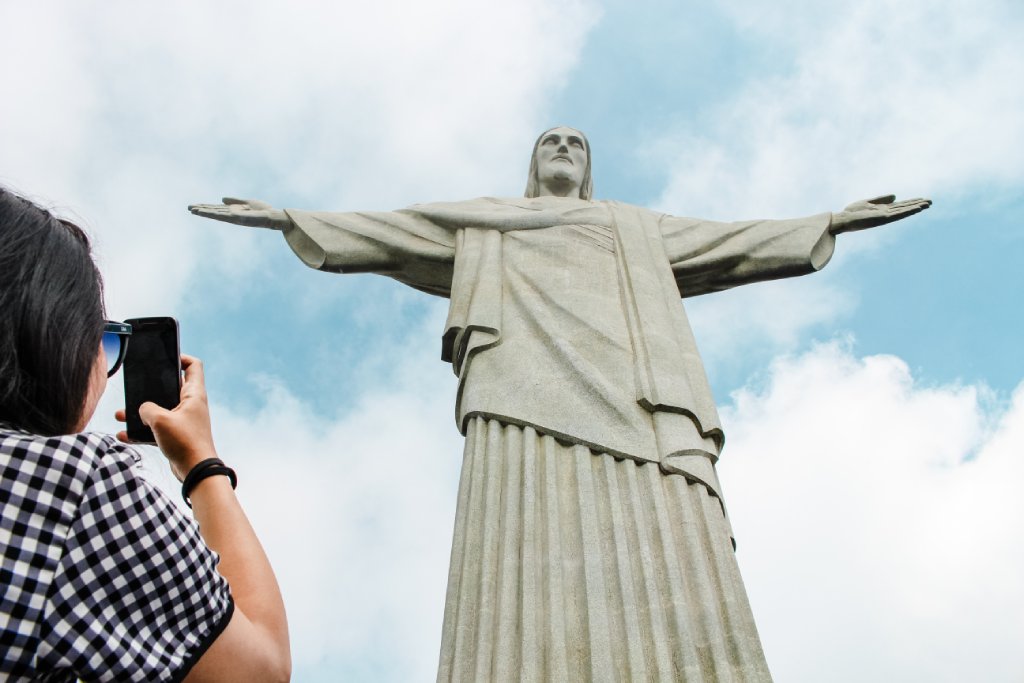 Photo by ckturistando on Unsplash

Turns out the Christ the Redeemer statue doesn't only draw devout Catholics, but devout Millennials seeking the perfect snapshot of their summer in Brazil.

The Christ the Redeemer statue has been watching over Rio de Janeiro since the 1930s, and stands at almost 100 feet tall. Although it isn't the tallest statue of Jesus in the world (there's one in Poland that is 113-feet tall), it is the most photographed.

As it turns out, people are catching on to the tourist draw of giant-Jesus statues, because another one was just put up in South Africa. 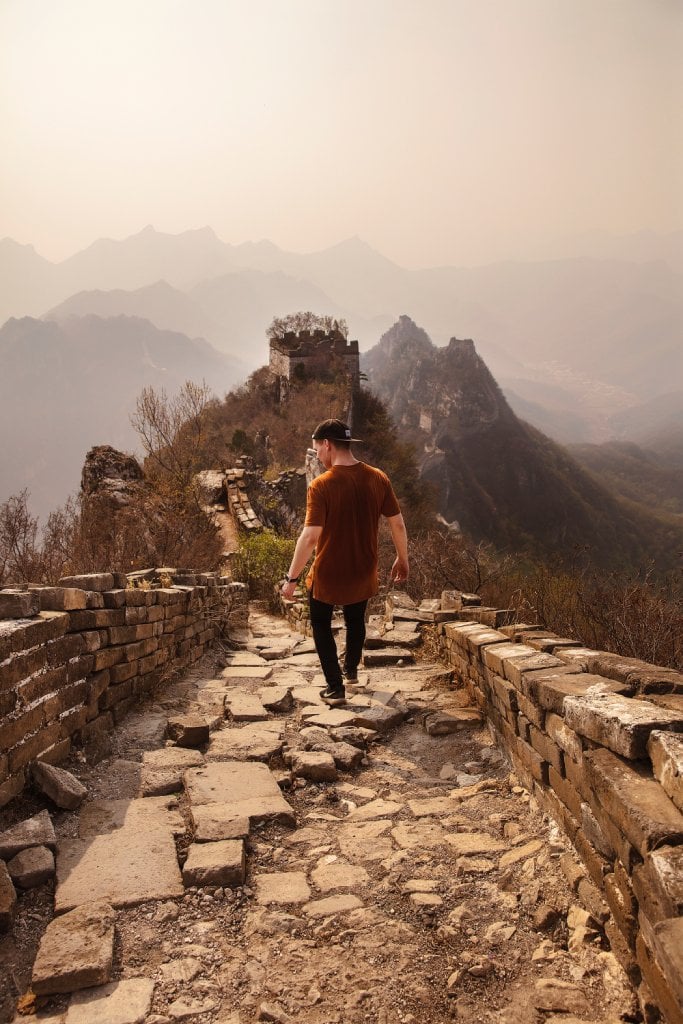 Photo by Joshua Earle on Unsplash

The Great Wall of China is arguably the most famous, ancient architectural site in the world. So much so that a huge number of tourists will have a one-day layover in Huairou just to say they saw it, and grabbed a quick pic. 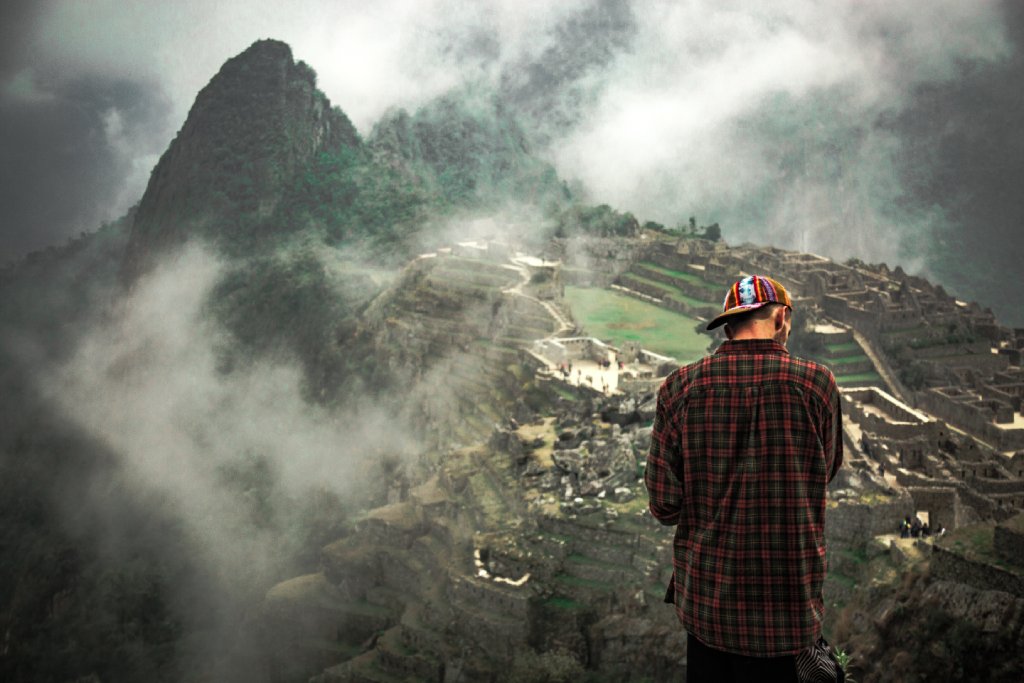 Photo by Jamie Davies on Unsplash

If you're ever on Facebook, you no doubt have come across Machu Picchu selfies from college students on Spring Break trips, or your cousin who's going through a mid-life crisis.

Selfies in the distant mountains in Peru, for some reason, remind us of our humanity. 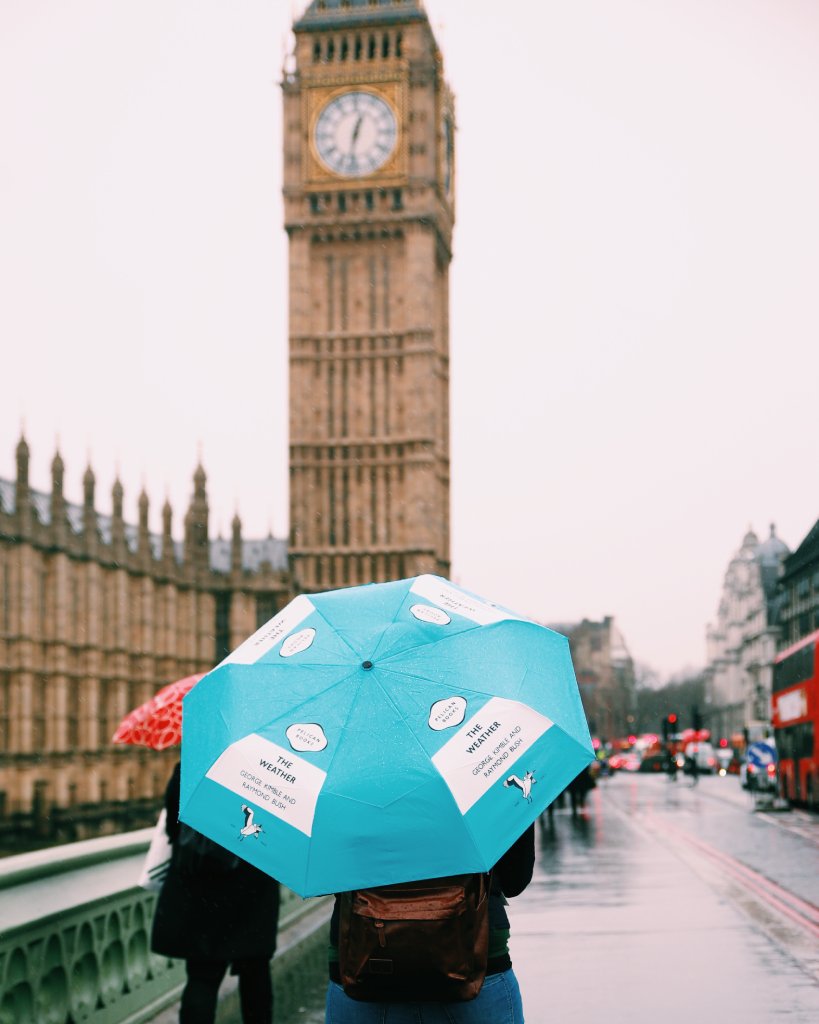 Photo by Heidi Sandstrom. on Unsplash

Big Ben, which is not its proper name as anybody who has done a walking trip of London would love to tell you, is so intricate in nature it automatically makes for a beautiful Instagram shot.

Big Ben is so popular amongst teenagers and 20-somethings that it has a Twitter account with almost half a million followers. It tweets out "bong, bong, bong" each hour, on the hour, like the real deal. 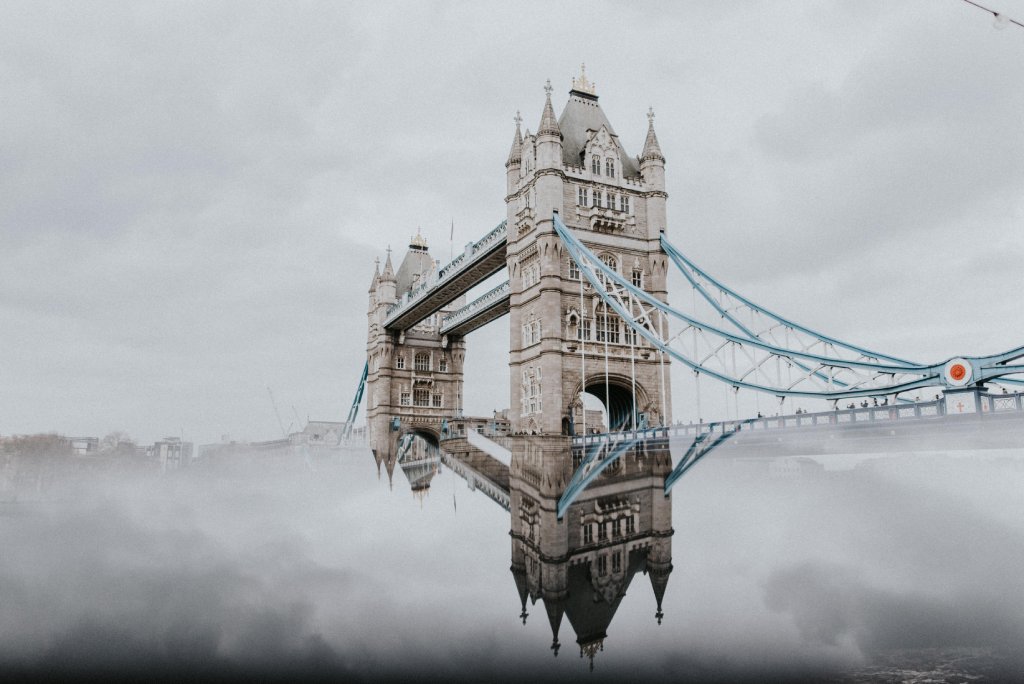 Photo by Lea Fabienne on Unsplash

It's no surprise that London is featured more than once in this list. The Tower Bridge, while not as popular as its big sister the London Bridge, is apparently more photographed.

If you have the extra money to spend on an already expensive London trip, you can go through the exhibit at Tower Bridge which features a glass floor all the way down to the River Thames. 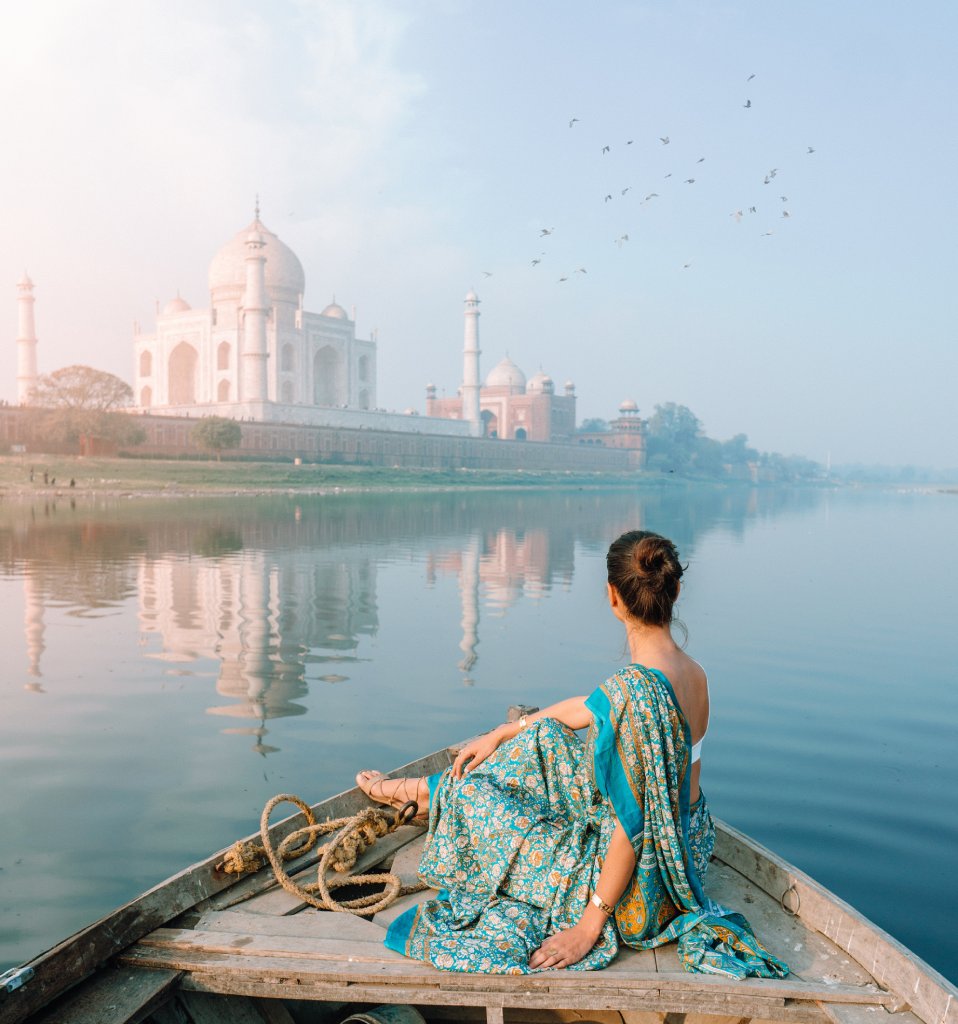 Photo by Drew Colins on Unsplash

The Taj Mahal is older than the United States by over 100 years, and is also a UNESCO World Heritage Site.

Accounting for inflation, the building cost nearly $1 billion in today's terms and has unbelievably held up for hundreds of years. Paired with the pristine gardens the palace sits on, it's no shock that the Taj Mahal made our list. 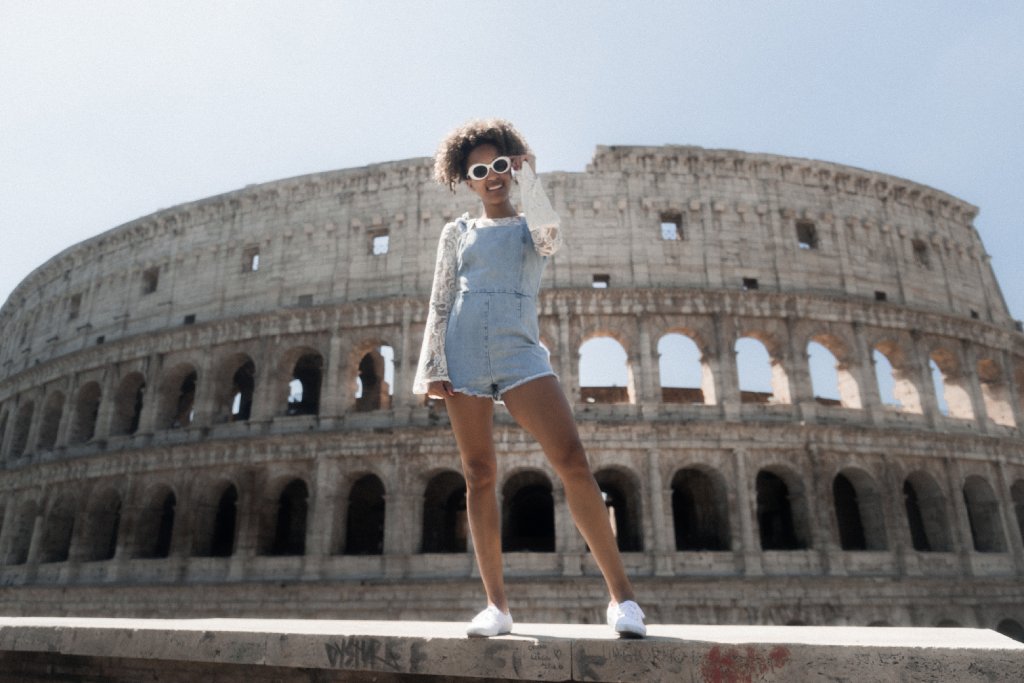 Why people have an unending fascination with death and gore we may never know, but it sure makes for a popular selfie.

The Colosseum, a main attraction in Rome, began as a place for gladiator and wild animal fights (in the days before social media, and therefore the selfie, existed). They had to do something with all that time.

Behind the Vatican Museums, the Colosseum is the second most visited tourist attraction in Rome and draws over 4 million people every year. 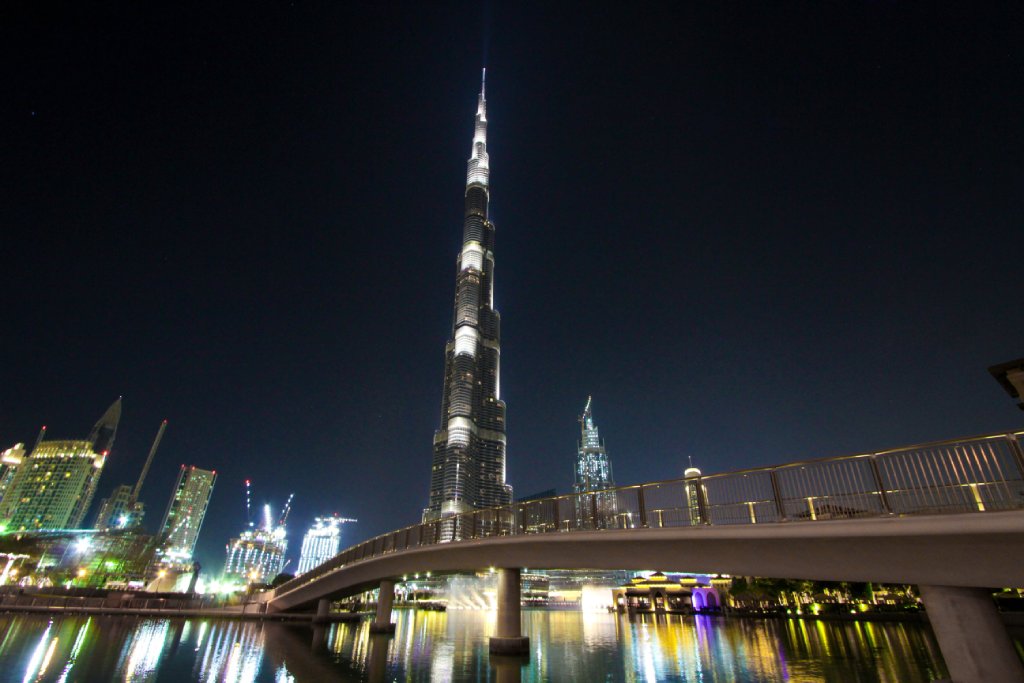 Photo by Jeremy Bishop on Unsplash

I'd never heard of the Burj Khalifa before writing this article, but then again I'm not an uber-rich Instagram influencer who can fly to Dubai on a whim.

The Burj Khalifa, coloquially known as "the biggest skyscraper in Dubai and the world," holds a ridiculous amount of world records. The building has the highest occupied floor in the world, the most stories of any building in the world and more. 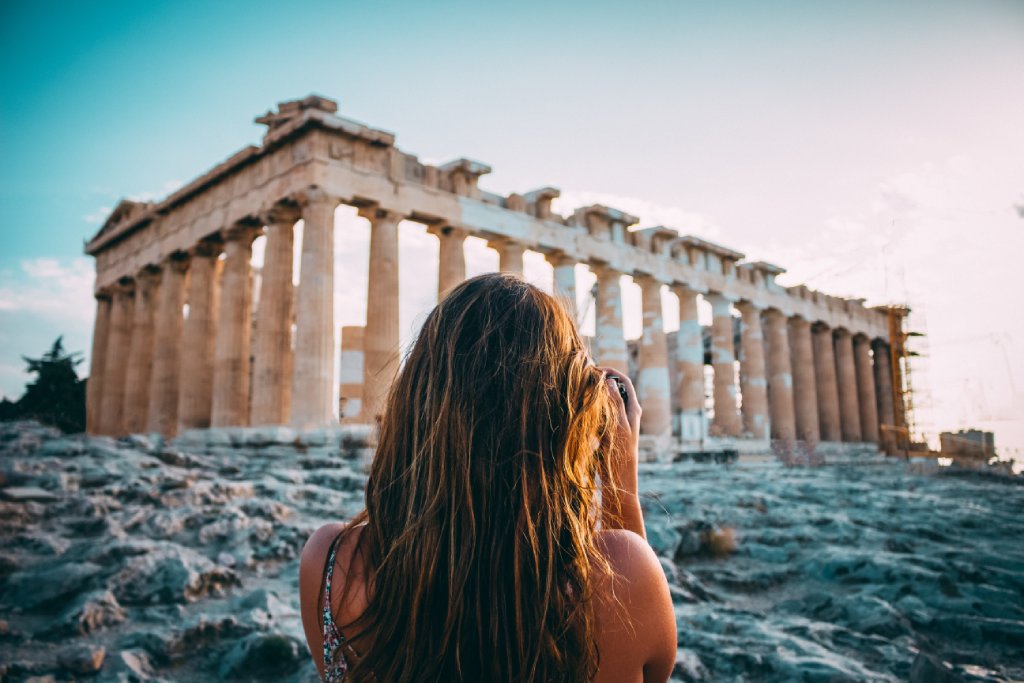 Photo by Arthur Yeti on Unsplash

The Parthenon, an ancient Greek temple in Athens, is an ode to the goddess Athena. Considering we could use a goddess of justice in the world, I'm all in favor of selfies being taken as an ode to Athena. 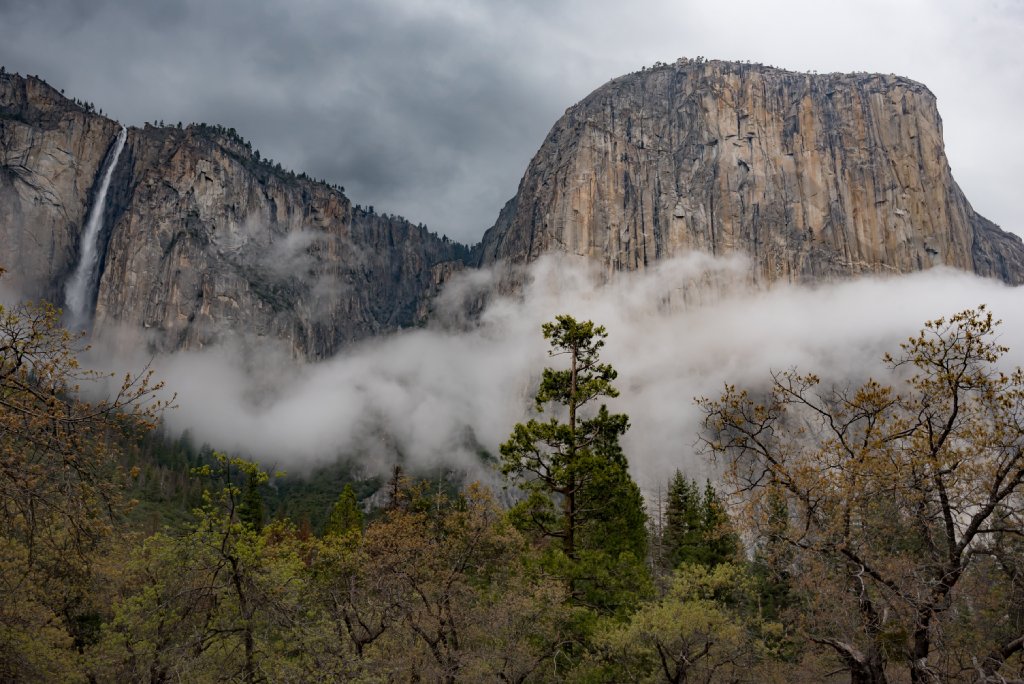 Photo by Michael Manns on Unsplash

Horsetail Fall in Yosemite is the world famous site of the rainbow waterfall. Once every year, when the sun sets perfectly over the valley, the water running down Horsetail looks like it's on fire.

Even if you aren't in Yosemite for this event, Horsetail Fall is incredibly large and spectacular, creating the perfect background for your face. 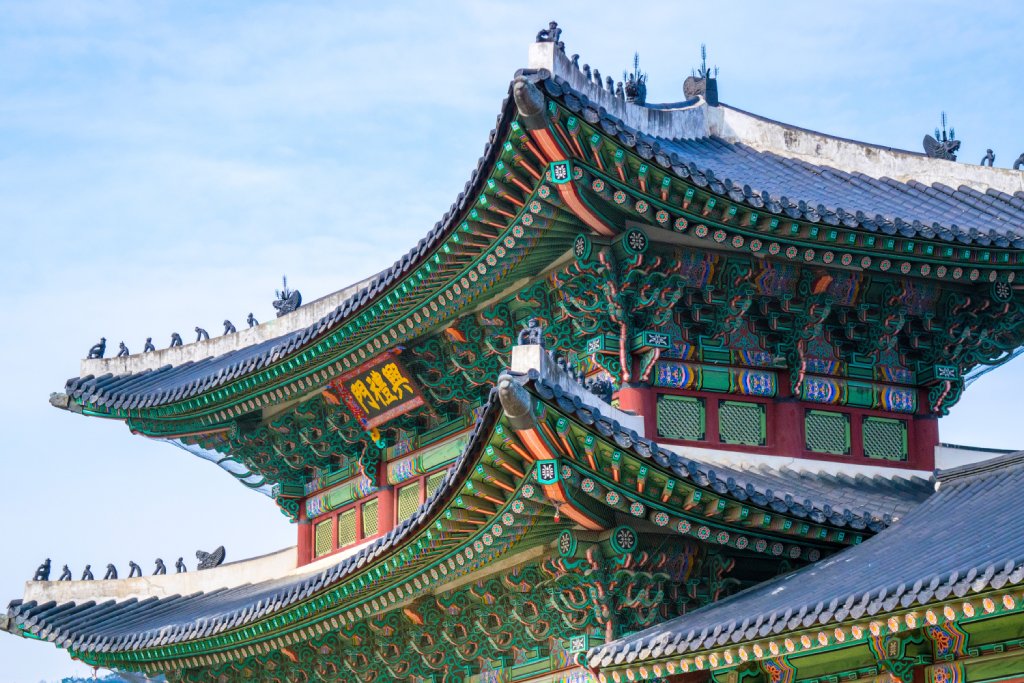 Photo by Brady Bellini on Unsplash

Gyeongbok Palace, which sits in central Seoul, features gardens, temples and lakes. While you're here capturing a selfie you may as well try your hand at creating Hanbok, which is traditional Korean clothing.