Mom Sparks Photoshop Debate After Admitting She Edits Her Baby 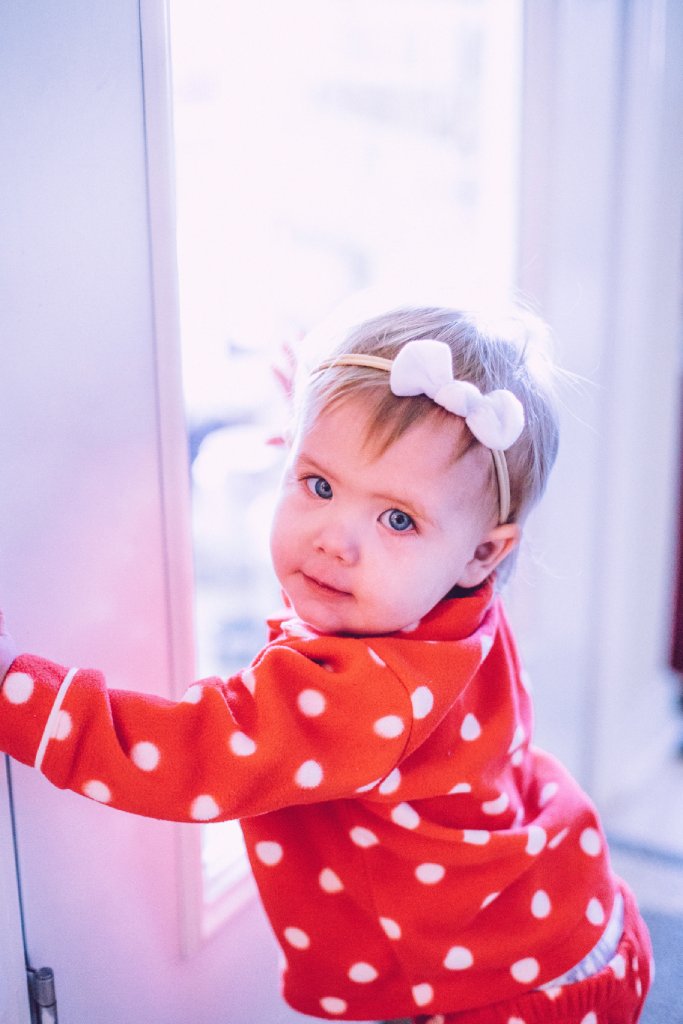 Photo by Dakota Corbin on Unsplash

In an era where women are constantly pressured to walk around looking airbrushed from the age of 11 or 12, one mom is raising a debate about editing her baby girl on her Instagram.

Multiple celebrities have been caught photoshopping pictures of their children recently, and many believe this is driving other, less-famous mothers to do the same.

Kylie Jenner posted this photo of her baby, Stormi Webster, with Kim Kardashian's child, Chicago West. Kim turned around and posted the same photo, but in Kim's version of the photo Chicago's curly hair has been smoothed and some wrinkles on her forehead were removed.

CelebFace, in a callout post about Kim's Instagram, posted the following video which rapidly flips between the two photos to show you the difference.

CelebFace is not the only Instagram that has popped up in order to call out bad Photoshop jobs on celebrity social media sites.

One such Instagram account, TheGoodTheBadandTheFake, called out Kim Zolciak (a reality tv celebrity) for Photoshopping her 4-year-old daughter to have a bigger butt.

While Zolciak never admitted to Photoshopping the photo, she did take it down from her account after the call out.

Another call-out Instagram, FakeGirlsFvckYeah, accused Kim Kardashian (again) of Photoshopping her 5-year-old daughter to have a flatter stomach.

This sort of behavior begs the question, does Photoshopping your children (particularly your daughters) from a young age mean it is easier to inappropriately sexualize them? And does this type of photographic behavior make it easier for our children to grow up with body dysmorphia?

This brings us to Isla Rose, an Instagram account run by Danielle Wall, a U.K. blogger and mother. Isla Rose is an 11-month-old baby girl, and Wall runs a baby model Instagram for her.

NATIONAL STORY TELLING WEEK • Did you know that this week is national story telling week? A week to celebrate and enjoy books! What’s your favourite book? Isla loves “That’s not my....” I can’t wait to share all things books this week!😁 National story telling week is also a week to listen to others and to tell your own stories!💞 #story #nationalstorytellingweek #storytelling #books

Wall admitted she airbrushes her baby girl in posts where she is helping to promote businesses that have sent her free baby items for Isla.

While she said she doesn't entirely change the image, she will remove redness, milk spots, or a runny nose.

Been a bit quiet on here! Had a lot going on and I’ve been poorly and working! It’s no fun being a poorly mum 😩🤷🏽‍♀️ hope you’ve all had a good start to the week! 💞

Depending upon who you ask, you may think this could leave her photos looking unrealistic. If she raises Isla this way, do you think it could hurt her self esteem when she gets older?