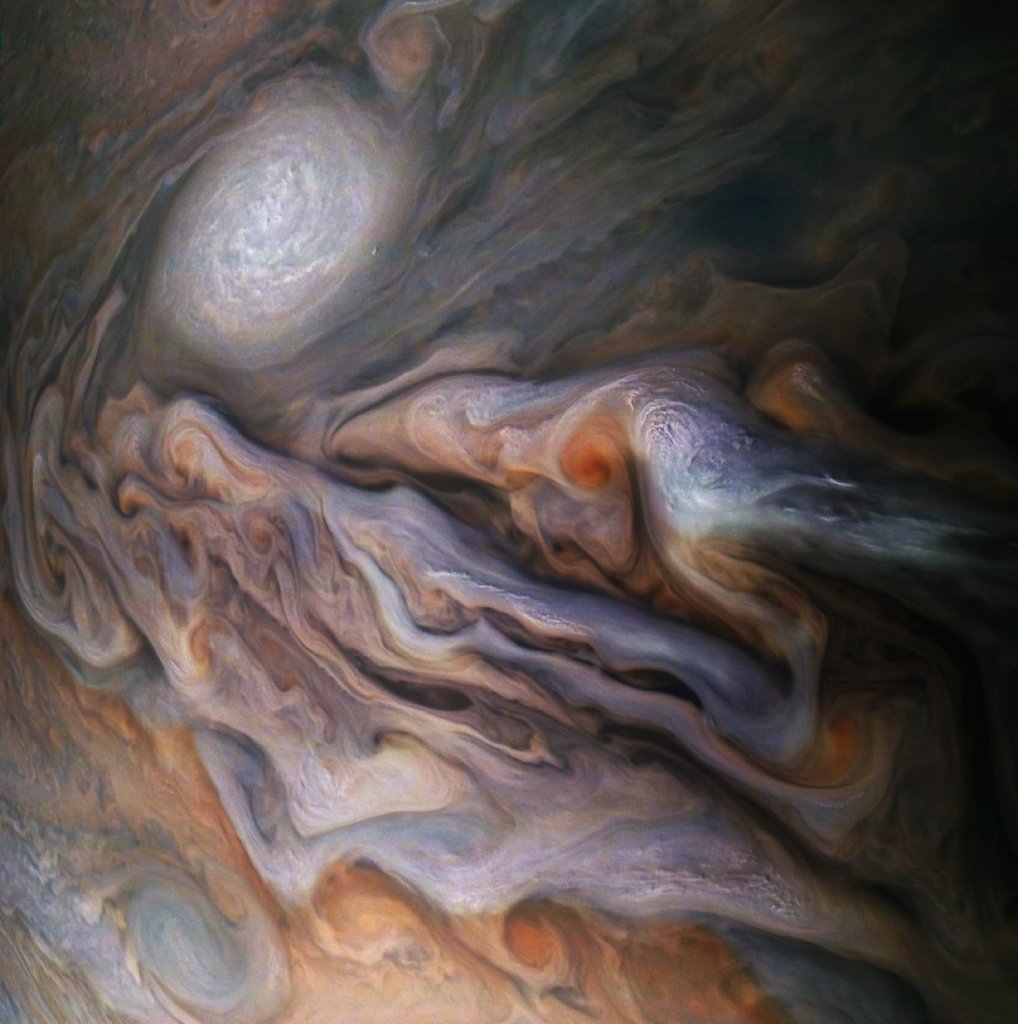 NASA's Juno spacecraft is about halfway done with its mission to Jupiter and it keeps sending back incredible photos.

Each time Juno passes Jupiter it takes about 2 months to orbit the planet. On the most recent orbit, Juno's deputy principal investigator said, NASA completed its global coverage of Jupiter. 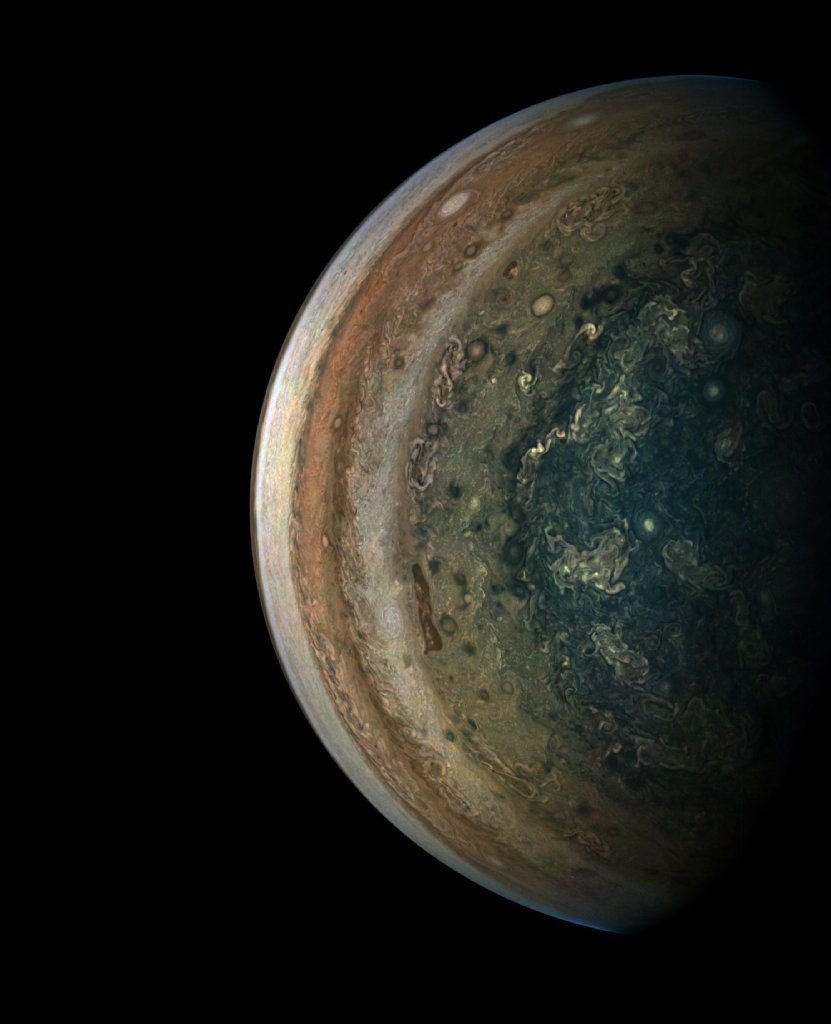 "We have already rewritten the textbooks on how Jupiter's atmosphere works," said the principal investigator of Juno.

What is the JunoCam?

While the probe is meant to better understand things like Jupiter's magnetic field and the evolution of the planet, Juno is equipped with the JunoCam, which was originally meant to excite the public about the mission.

But, a co-investigator on the mission, said the photos are proving more useful for scientific purposes. Watch this explanation about the purpose of Juno below.

Primarily, the JunoCam is allowing scientists to better study the Giant Red Spot, a spinning storm twice the size of Earth on Jupiter's surface.

This animation, created with photos from the JunoCam, allows you to travel into the Great Red Spot.

Where does Van Gogh come in?

Aside from the absurd scientific advances these photos are allowing NASA scientists to take, the photos are aesthetically alluring. So much so that some on the internet are lamenting the fact Van Gogh is not alive to see them. 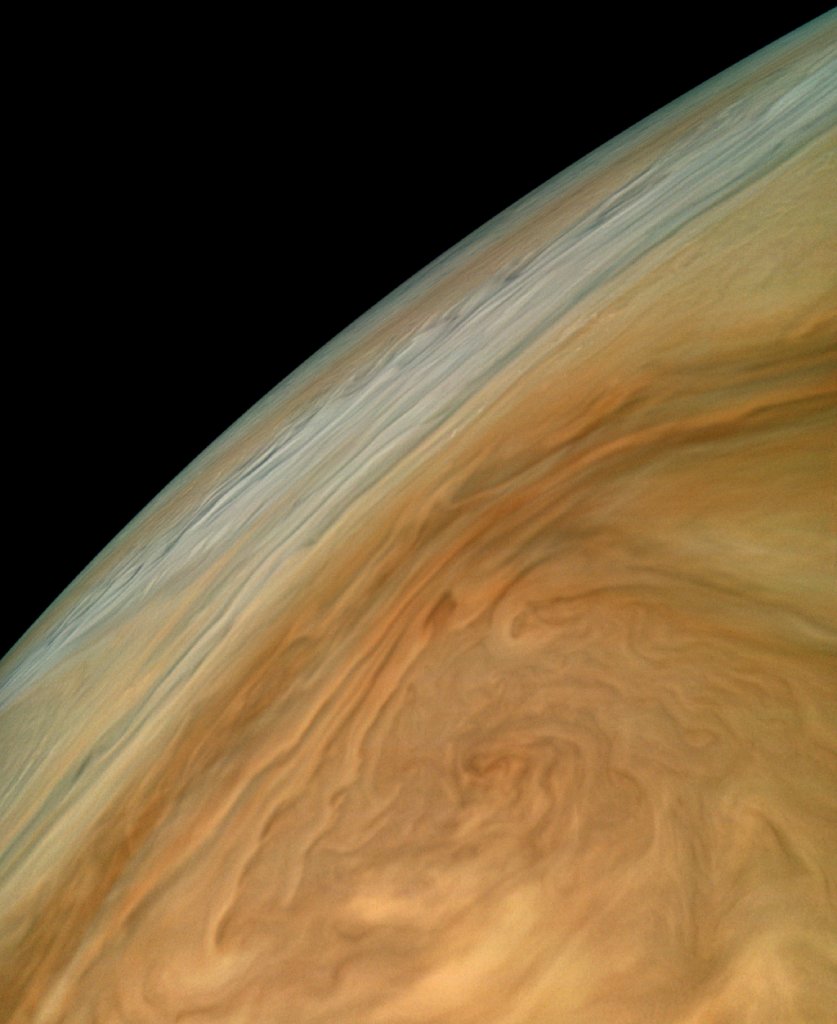 If you aren't the biggest art buff, you may not know how obsessed Van Gogh was with the stars and the universe beyond Earth.

Of course, everyone knows his "The Starry Night" painting, but the swirling, paint-like colors of Jupiter are only more impressive when put next to Van Gogh's inspirational oil paintings. 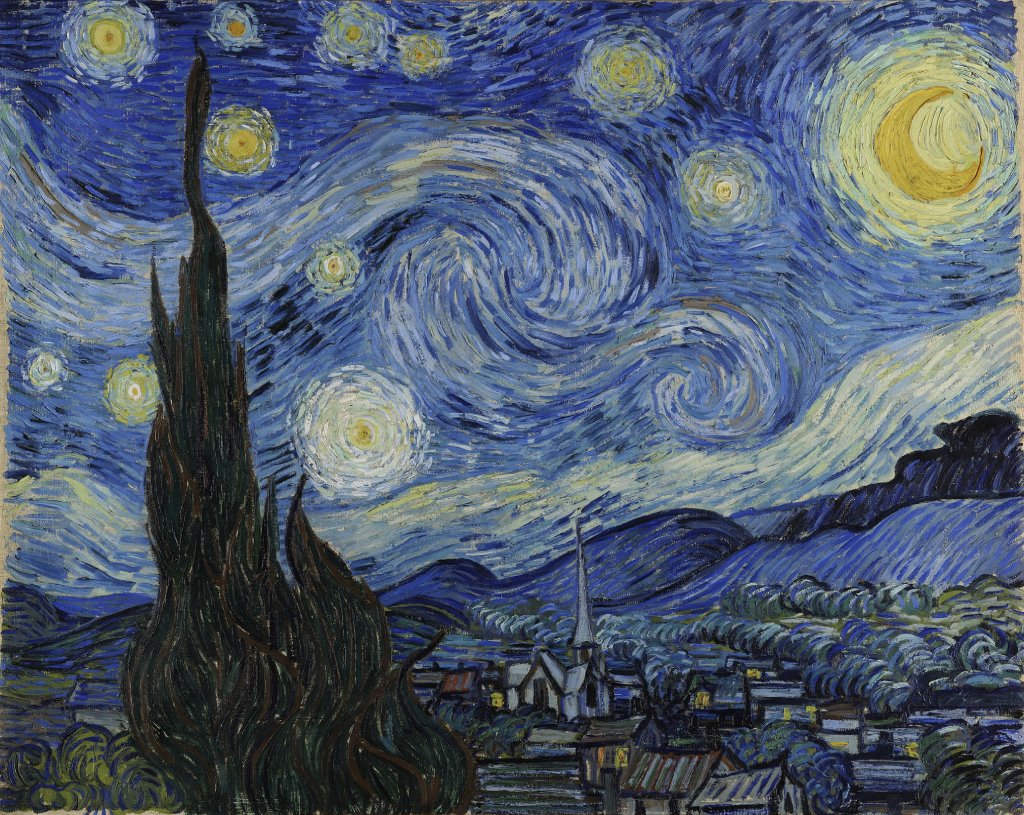 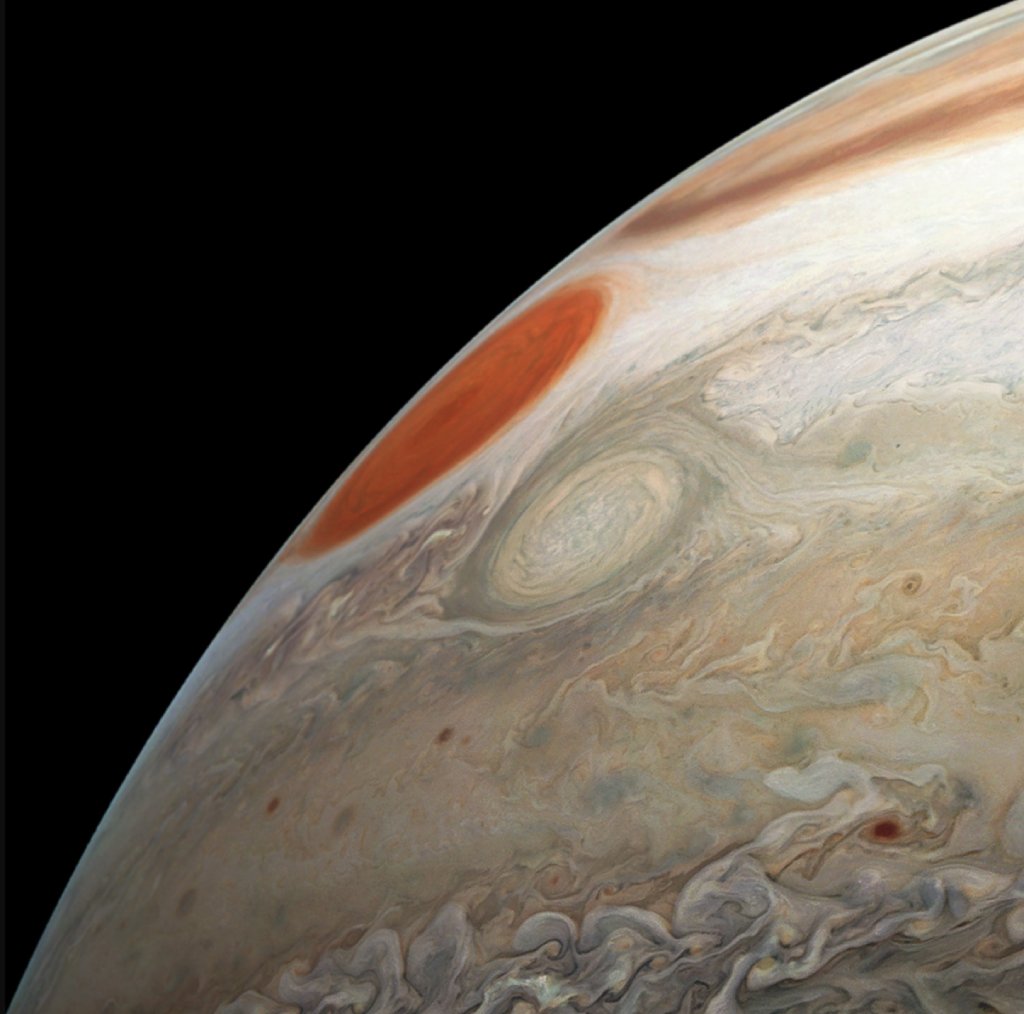 This is one of the latest photographs NASA released of Jupiter's storms. The colors are so vibrant and lifelike it feels as if you could get your fingers sticky and wet by touching the surface. 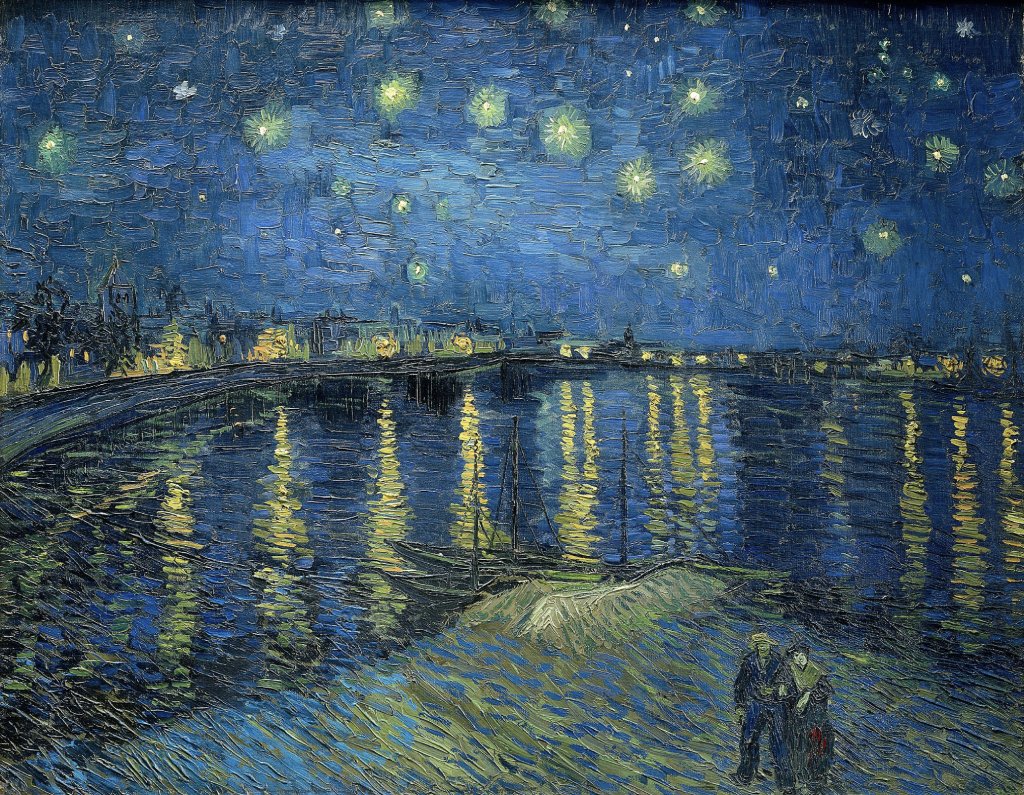 It gives the viewer as much pleasure as looking at Van Gogh's, "Starry Night Over the Rhone." 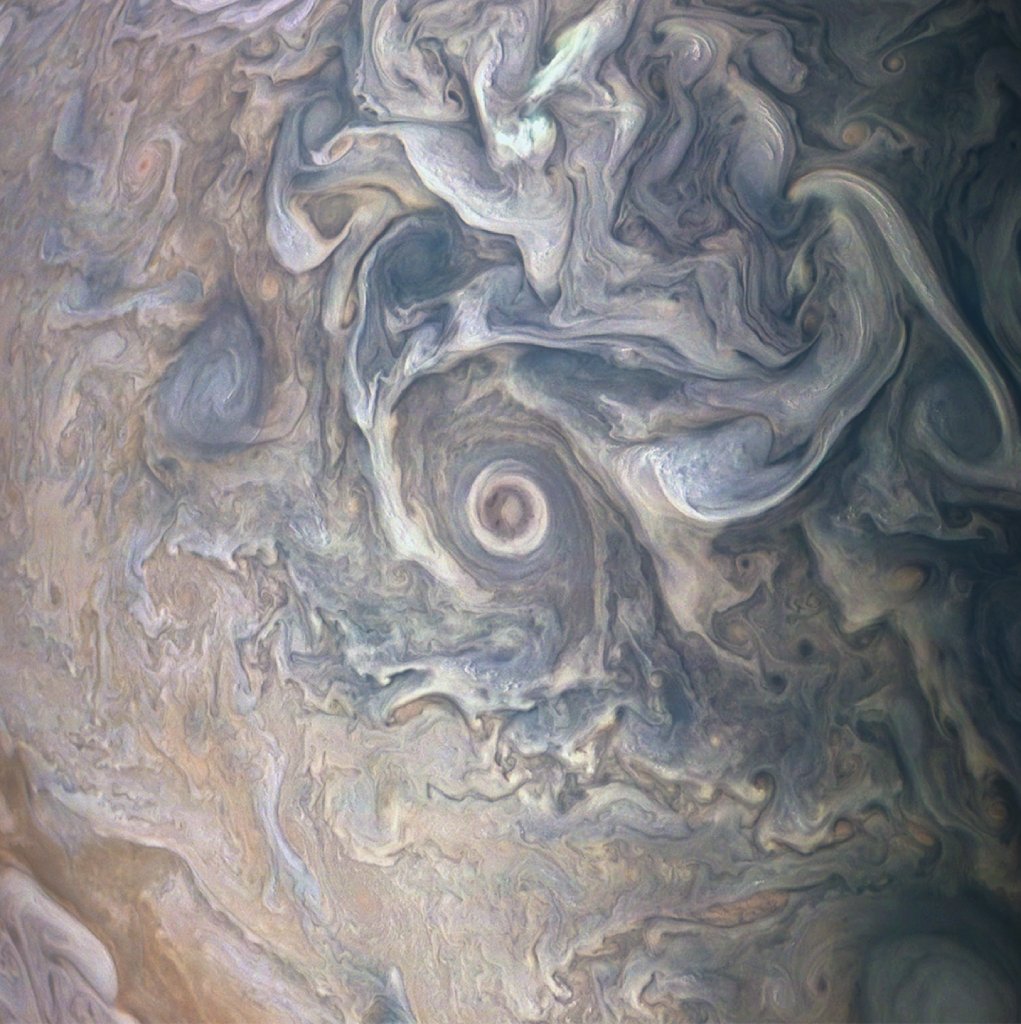 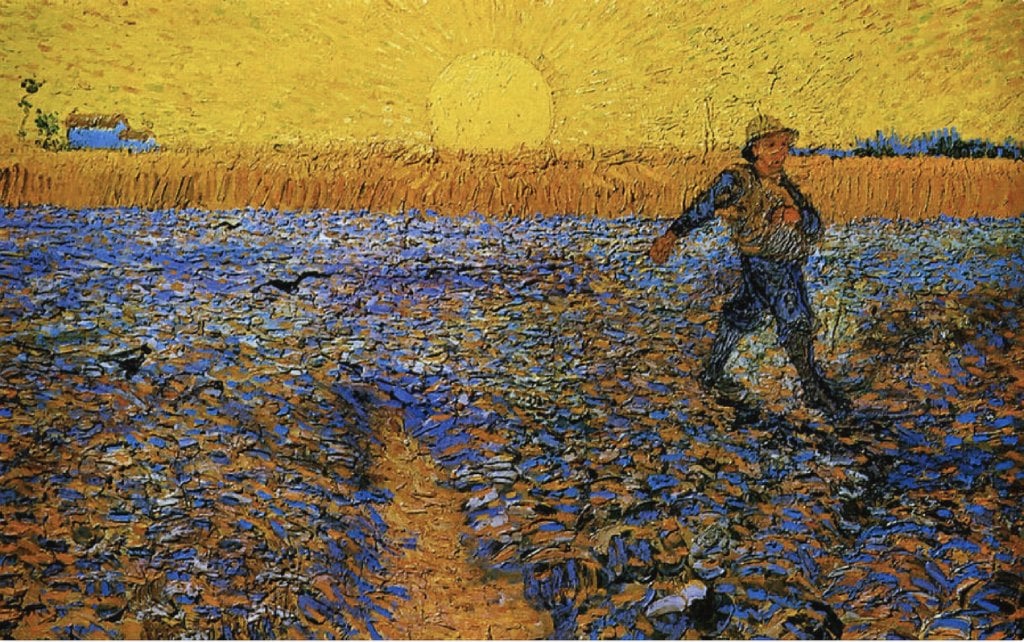 You'd be hard pressed to find a painting by Van Gogh that doesn't feature the sky as at least half of the painting. More often than not, the sky features heavenly bodies, like stars, planets and a multi-colored sun. 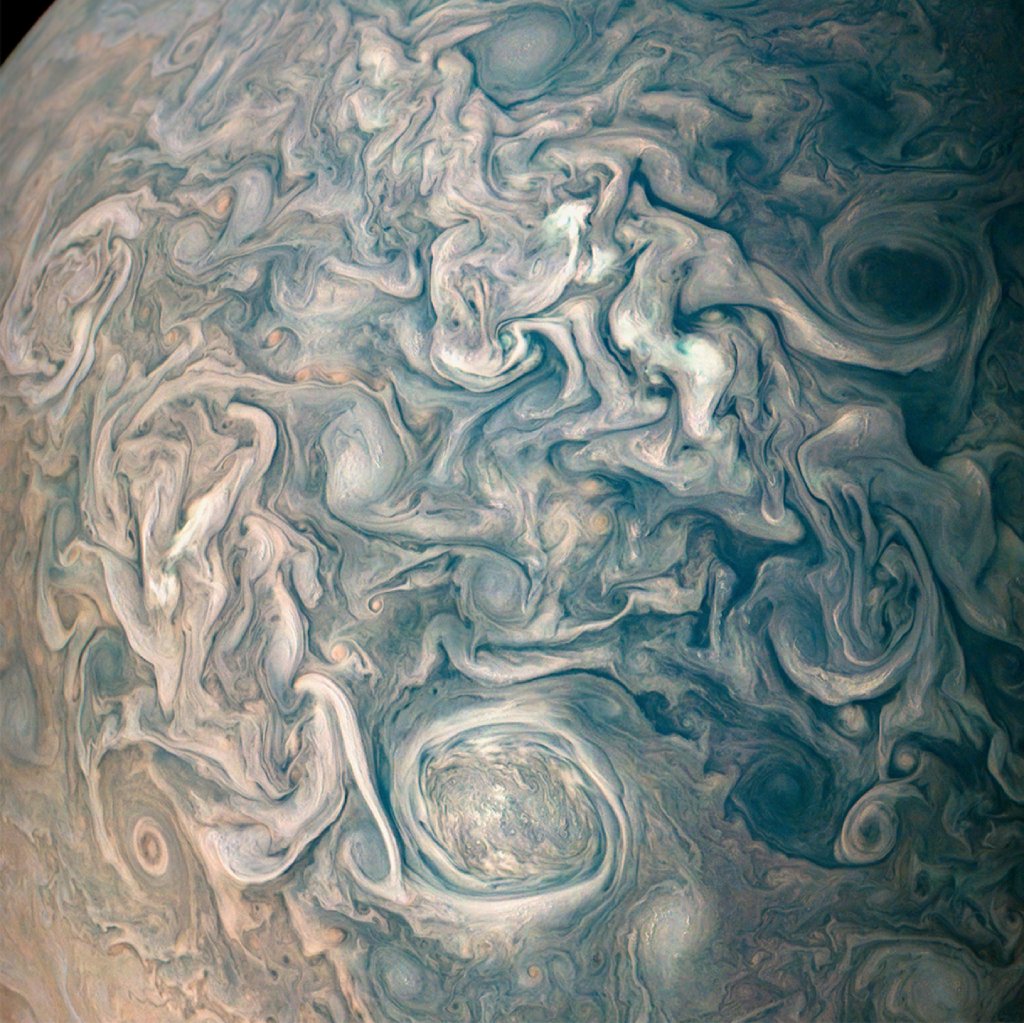 Some photos from the JunoCam are so eerily similar to Van Gogh's  artwork they even follow the same color schemes. 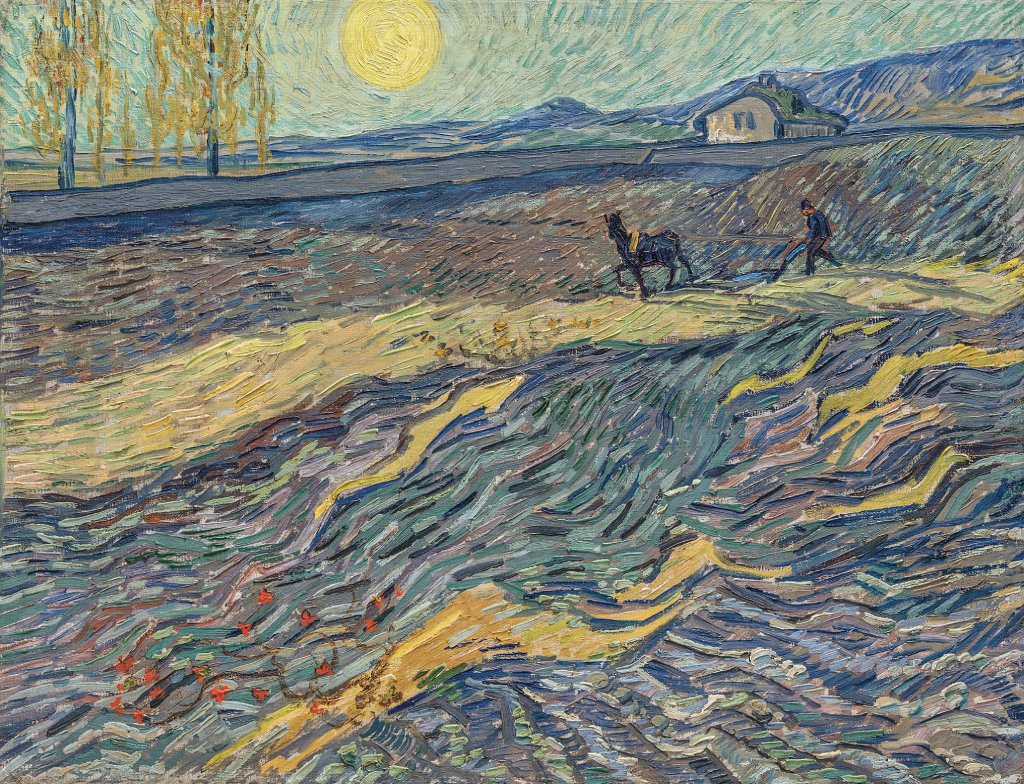 For someone who was never appreciated in his time and died such a tragic death, I'd say this comparison is well deserved.