After Cliffs of Moher Death, Irish Politician Thinks "Selfie Seats" Can Save Lives 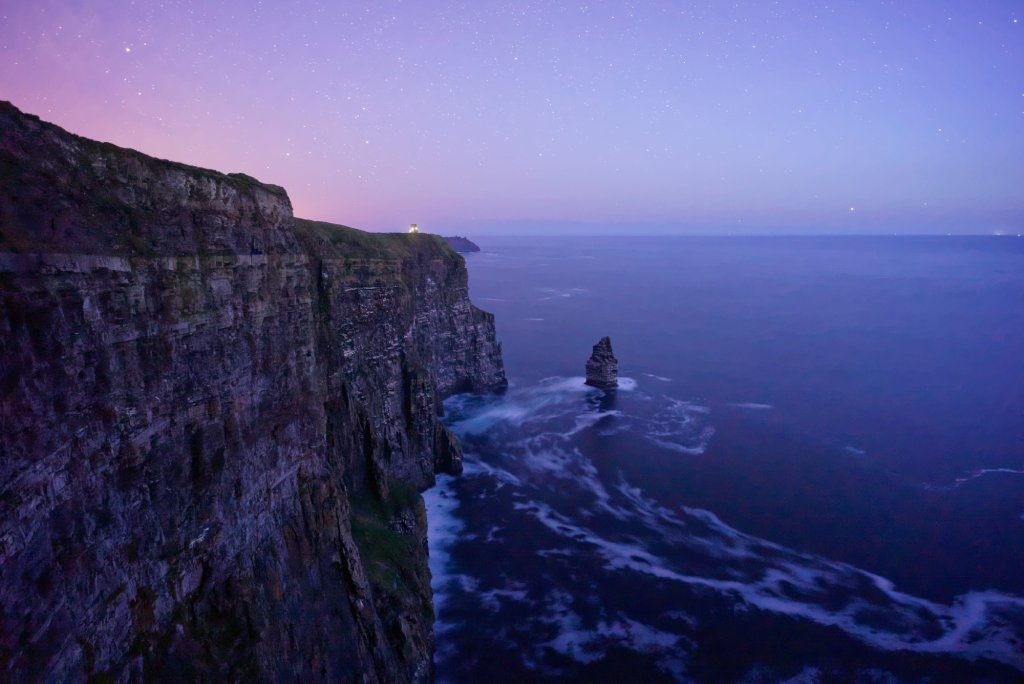 Photo by Vincent Guth on Unsplash

A young student studying in Ireland recently fell off the Cliffs of Moher while trying to take a selfie and died. Now, Ireland's Minister for Health and Older People (yes, that's his real title), is suggesting "selfie seats."

Ireland has many unsafe tourist attractions, like the Cliffs of Moher, where multiple warnings have recently been issued about the instability of the cliffs. The minister, Jim Daly, thinks selfie seats would be a phenomenal marketing tool and safety precaution.

"Tourists, being time-sensitive, like to know where to go and what to do," Daly said. "They also like clear shots rather than grainy images on their social media and Instagram."

Daly's answer is to tell people where the best photos are by installing "selfie seats" in both safe and aesthetically optimal positions near popular tourist attractions.

While "selfie seats" exist on a smaller scale, they usually seem kitschy and don't really connect with the audience they are trying to reach.

Cressy does love a good selfie! Have you visited Unicorn yet? Take your pic on our Selfie Seat and be sure to tag us! #museummascot pic.twitter.com/Lp3kFQnCp6

It usually ends up seeming like a 60-year-old marketer is desperately attempting to connect with a random 14-year-old, and let me tell you it falls flat.

Basically, what I'm saying is I'm not sure how I would feel having a "selfie seat" at the foot of the Eiffel tower or on top of a peak at Machu Picchu.

Jim Daly, however, thinks it's a cost effective way to ensure tourist safety. He also mentioned that the structures would be unobtrusive and "protect the character" of the tourist attraction.

I'm not sure if this is possible, but thankfully I don't need to make the decision because Irish national tourism development agency is going to.