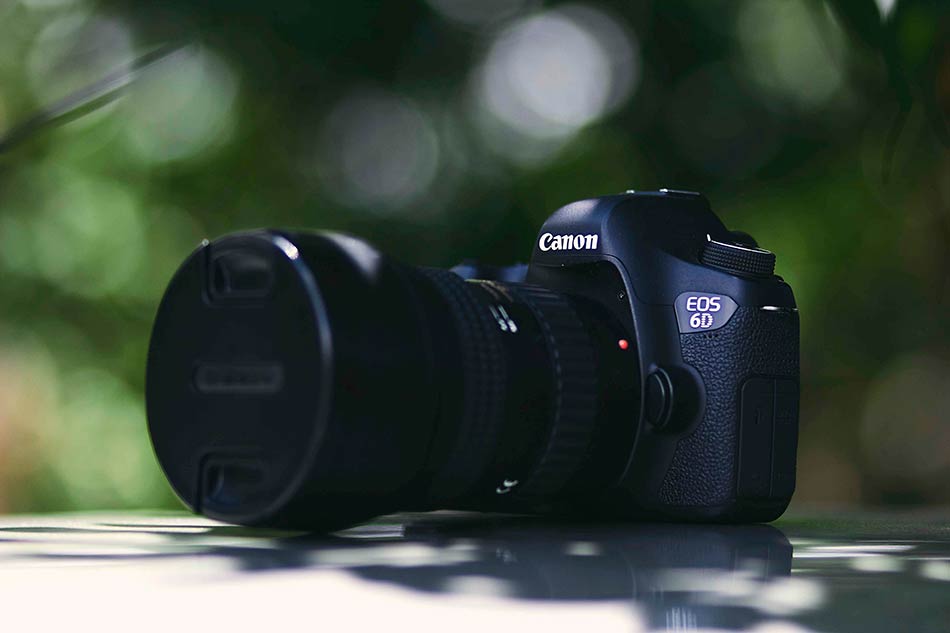 We are all patiently waiting for Canon to announce when will they release the Canon 6D Mark III, as earlier they launched Canon 6D Mark II which is one of the most affordable camera by Canon. Although the company tries to stay mysterious and its officials are not disclosing any information regarding this subject, there are some rumors and unofficial information that can help us to find an answer to this question.

It has been almost two years since the company launched the Canon 6D Mark II, and although we can’t say it was a bad camera, it certainly could do better. Mark III is also expected to be full frame camera.

The camera does not have 4K capabilities, and its autofocus sometimes caused troubles to photographers. This is a shame, especially since the Canon 6D Mark I provided so many outstanding features, and because of that, it was one of the most popular cameras of its time.

Because of all these reasons, we expect a lot from the Canon 6D Mark III, and we believe the company is giving its best not to disappoint all of us who are enthusiastic about its release.

Get the scoop on other potential Canon releases in 2019 in the video above by JBlake Photography, also check Canon camera reviews.

Can't wait for a Canon 6D Mark III? Upgrade your camera now. Learn why buying used is a great way to upgrade your kit in our MPB review.

Canon 6D Mark III – When can we expect its release? 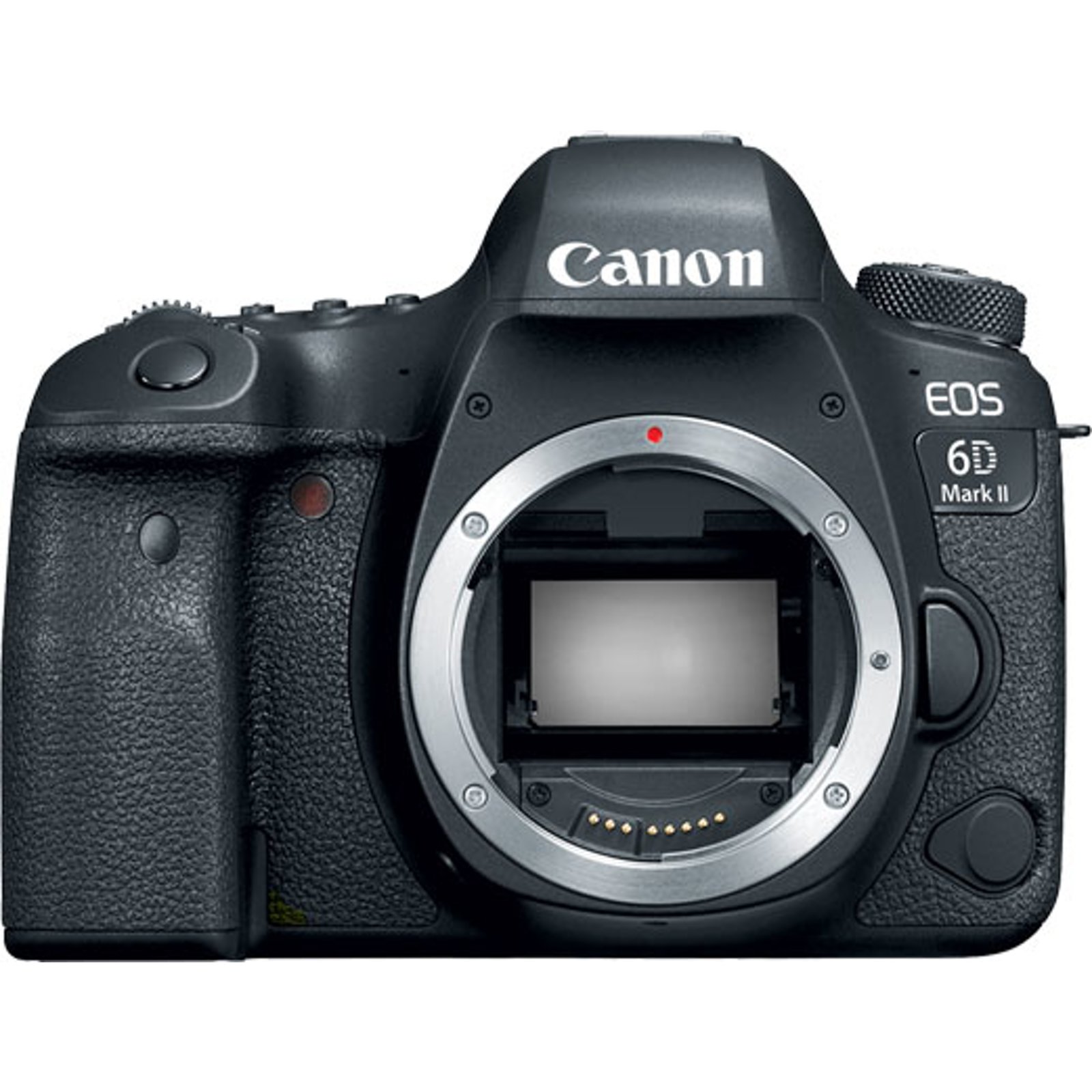 Although this pace suggests we can expect to have the Canon 6D Mark III released by the end of 2022, there are rumors that we can hope for the Mark III to be announced this year and released in 2020. 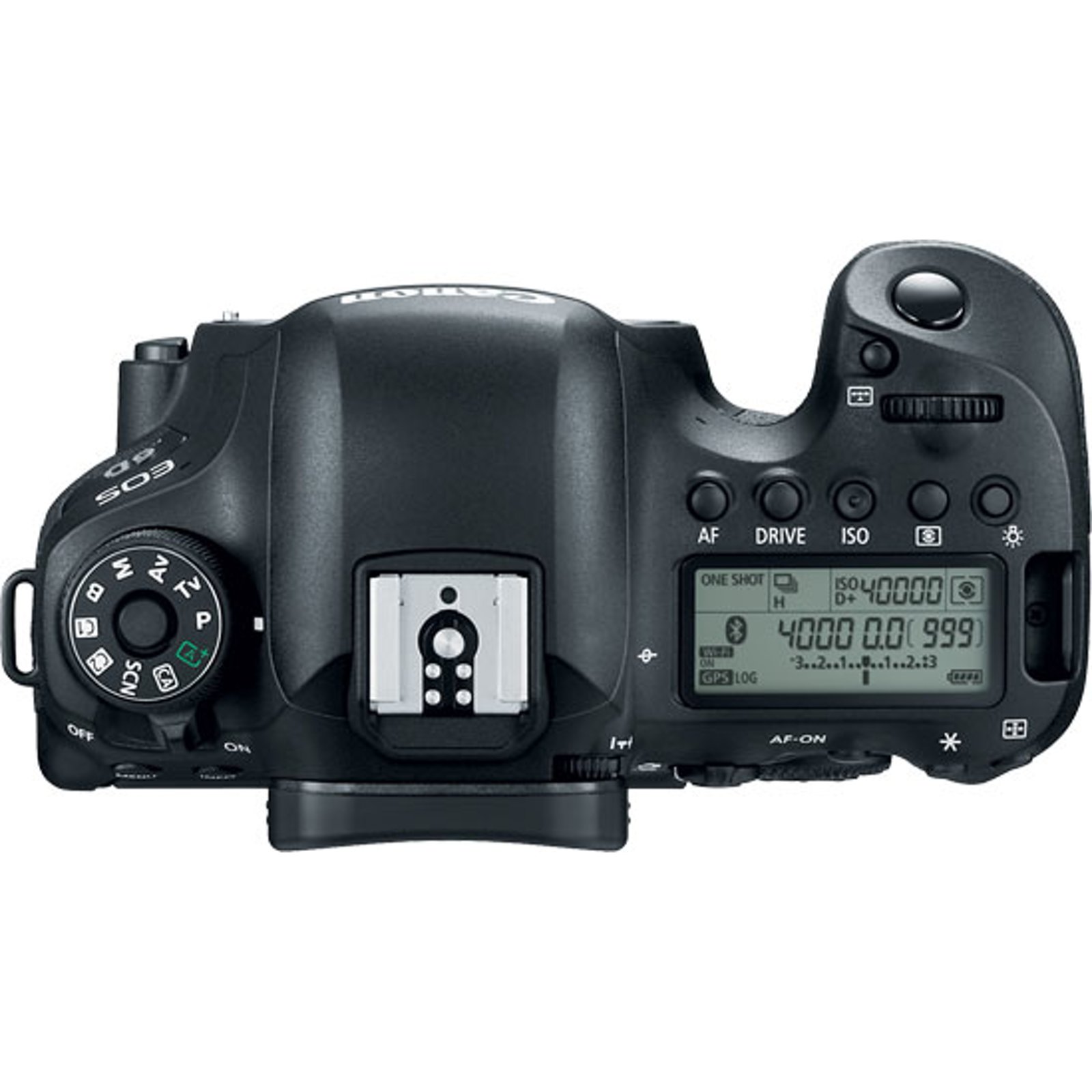 The competition is getting fierce for Canon cameras. The Canon EOS 6D series was aimed at consumer level photographers, but at this moment there are so many entry-level cameras released by other companies.

In order to preserve its customers, Canon needs a mind-blowing camera at an affordable price. This is why they need the Mark III to be released as soon as possible.

What to expect from the Canon 6D Mark III? 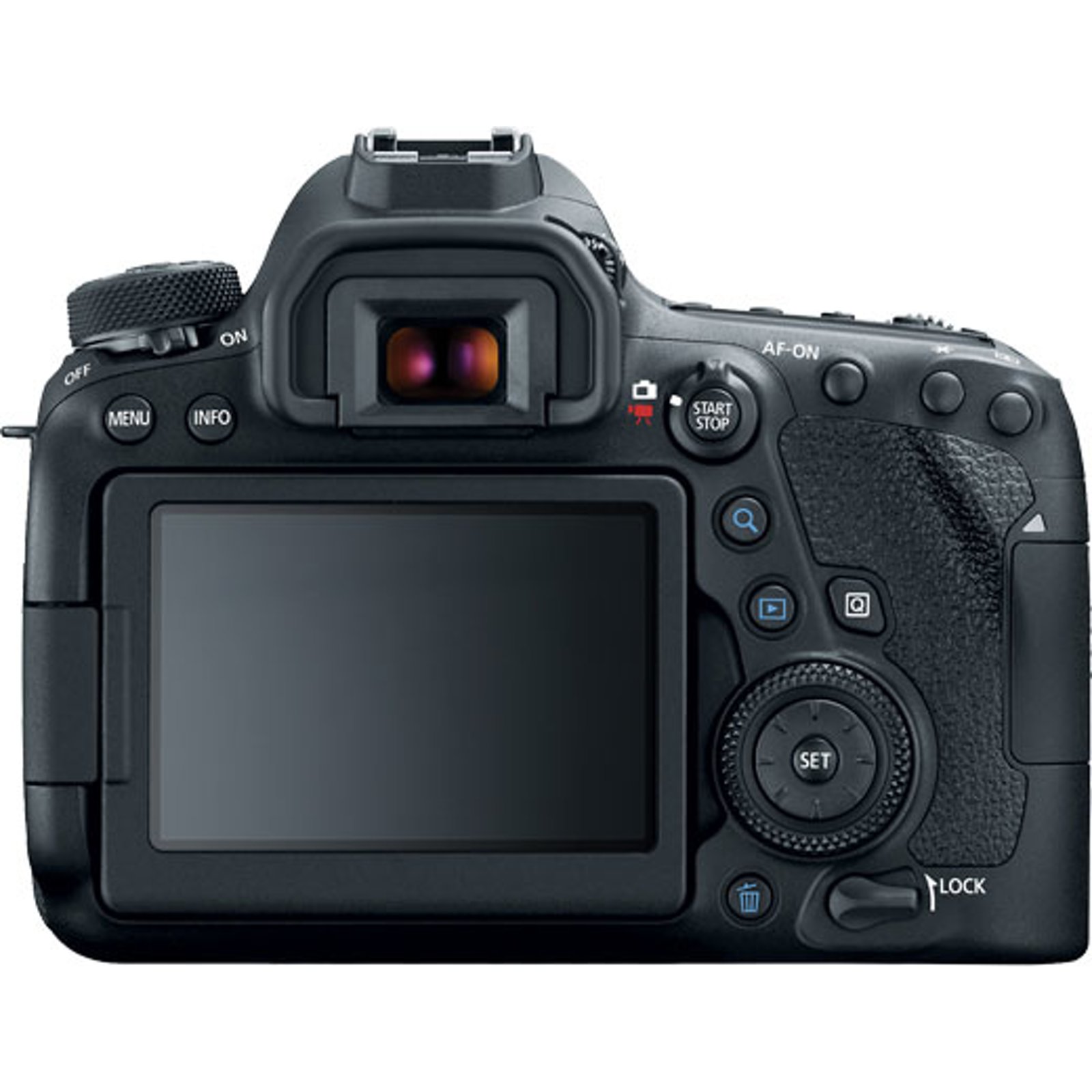 As we already said, we expect a lot from this camera – at least in comparison to its predecessors. There are rumors that it will have a 30MP DPAF Sensor and Digic 8 image processor. If we compare it to a 26.2 megapixel CMOS sensor and Digic 7 processor in the Canon 6D Mark II, these specifications sound reasonable. Like Mark II, its likely going to be a full frame camera and would have better cross type AF points.

Additionally, we can expect improved autofocus technology such as Dual Pixel CMOS AF or Movie Servo AF. Also, it would not be too much to expect some kind of image stabilization system such as Dual Image Stabilization which has already shown to produce great results in other models released by Canon.

Other specs that we can hope for are 4K video capabilities without crop, 10-Bit HDMI Out, 7 fps continuous shooting, tilting touch-screen, and built-in WiFI and Bluetooth for remote control.

Have a Canon question?  Ask in the Canon Camera Forum.