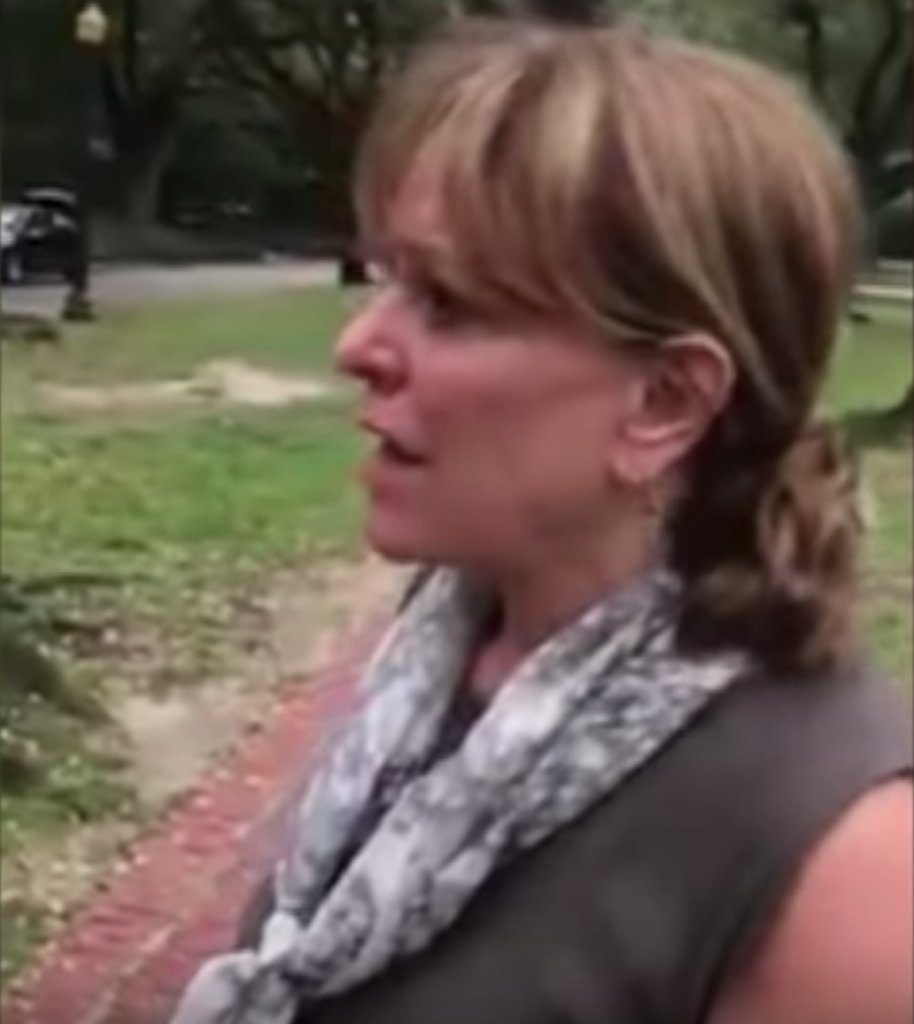 A family taking photos of their 1-year-old baby in a Texas park say a socialite, Franci Neely, began harassing them, going so far as to try and knock the phone the father was using to record the encounter out of her face.

Neely, who drove up in a Jaguar with her small Pomeranian dog in tow, began to yell at the family for "trampling the grass that we pay for."

Isaiah Allen, the father, said they were taking photos of their baby on the concrete walkway.

"It was escalating to the point where my wife suggested I start recording," Allen said.

"We had no idea that taking shots at that location was so contentious," said Kelyn Allen, the mother. "I wouldn't have gone. Our intention is never to offend anyone."

The family plans to press charges on the woman, who has since come under immense fire for the encounter.