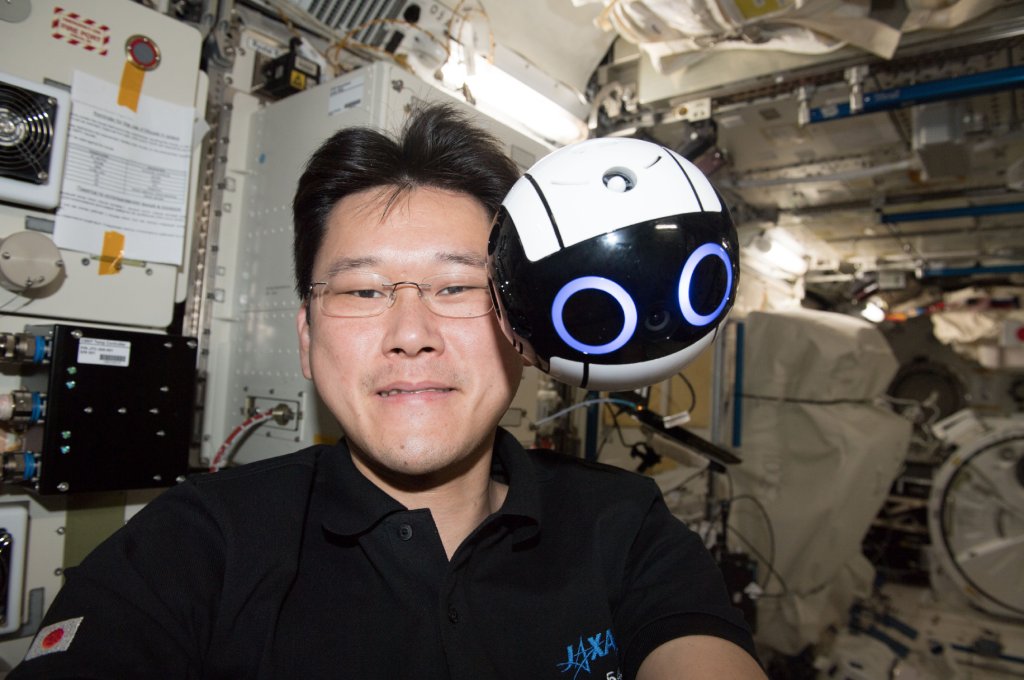 Int-Ball is an autonomous drone that began work on the ISS in 2017 and has been helping out taking pictures ever since.

An astronaut's job on the space station is to perform as many experiments as possible, floating weightlessly from one task to the next.

However, each one of these tasks needs to be watched by Mission Control operators back on earth to ensure the sanctity of the experiments. Taking photographs and videos of scientists just doing their jobs is not only really boring, but time consuming. 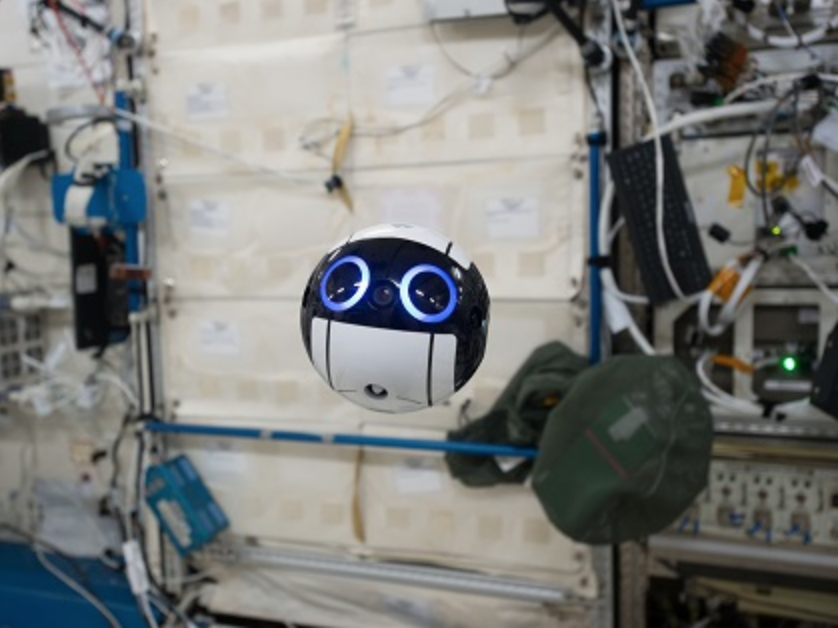 That is, until the Japanese invented Int-Ball. It is 15 centimeters in diameter and is controlled either entirely remotely from earth, or autonomously.

Int-Ball can figure where it is located on the ISS with a navigation camera developed by Tokyo University.

"We hope that a future version of Int-Ball will also work with the astronauts even outside the space station," a JAXA staff member said.