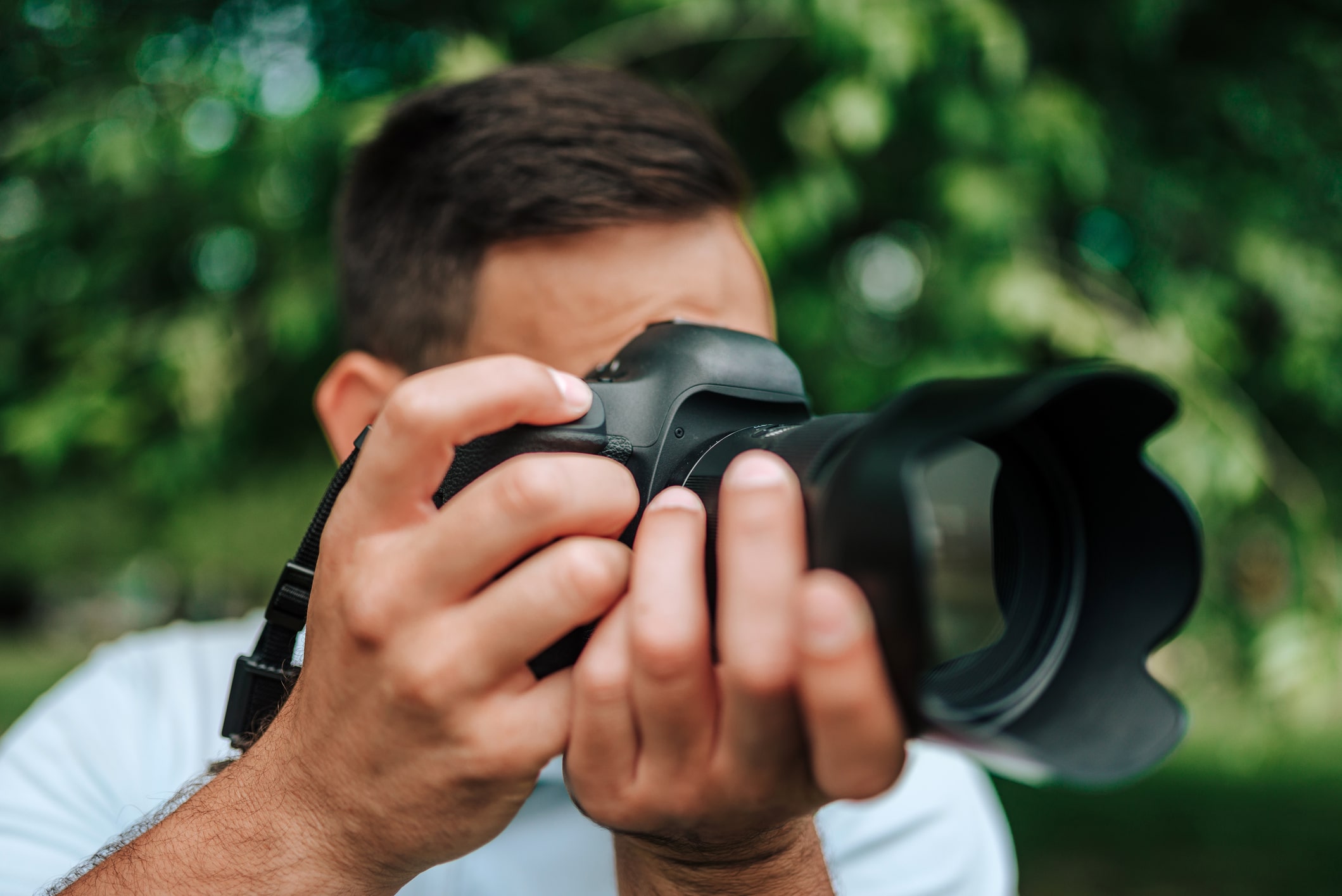 The Canon EOS R and Canon 5D Mark IV are two different camera types. On the one side, we have mirrorless while on the other we have a DSLR camera.

Nevertheless, these two models share a lot in common. First of all, they are both full-frame cameras with a 30.4 MP CMOS sensor, while there are similarities in other features as well.

This review has an aim to compare and point out the strengths and weaknesses of these two cameras in order to help you decide which one has the potential to do a better job for you.

As we already mentioned, these two cameras have the same type of sensor (CMOS) and they share the same resolution (30.4 MP). Additionally, they both feature low pass filter which means there should not be substantial differences in image quality between these two models.

The Canon EOS R sports a new Digic 8 processor, while there is an older Digic 6+ processor in the Canon 5D Mark IV. The updated processor in the newer camera allows slightly different ISO sensitivity and it speeds up other features as well. 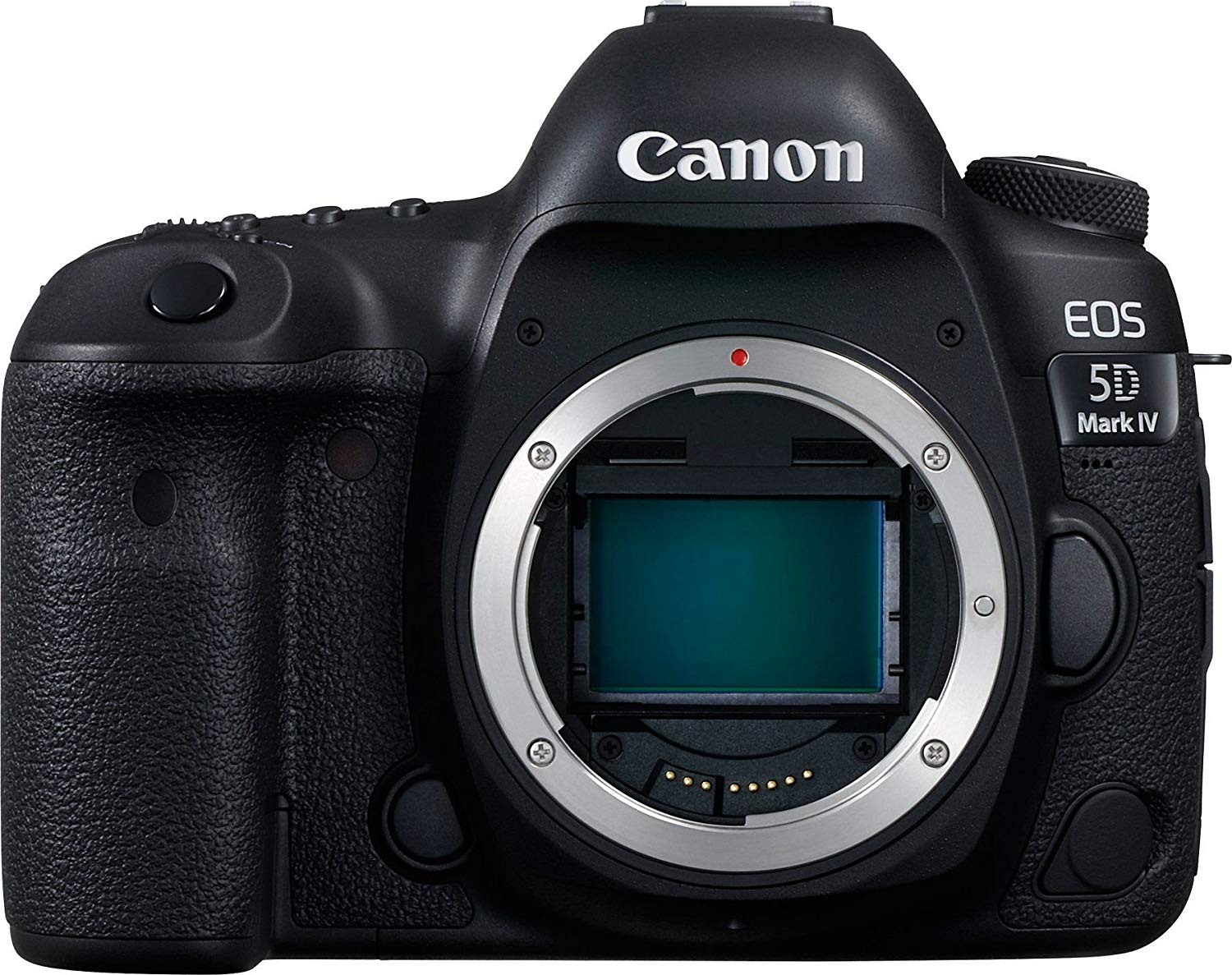 Because of the difference in processor, the DSLR model allows native ISO sensitivity from 50 to 32000, while the mirrorless camera has a native ISO range of 50-40000.

Overall, you will rarely use high levels of ISO, so this should not be a difference that matters all that much. Both cameras have good grounds for marvelous photography. 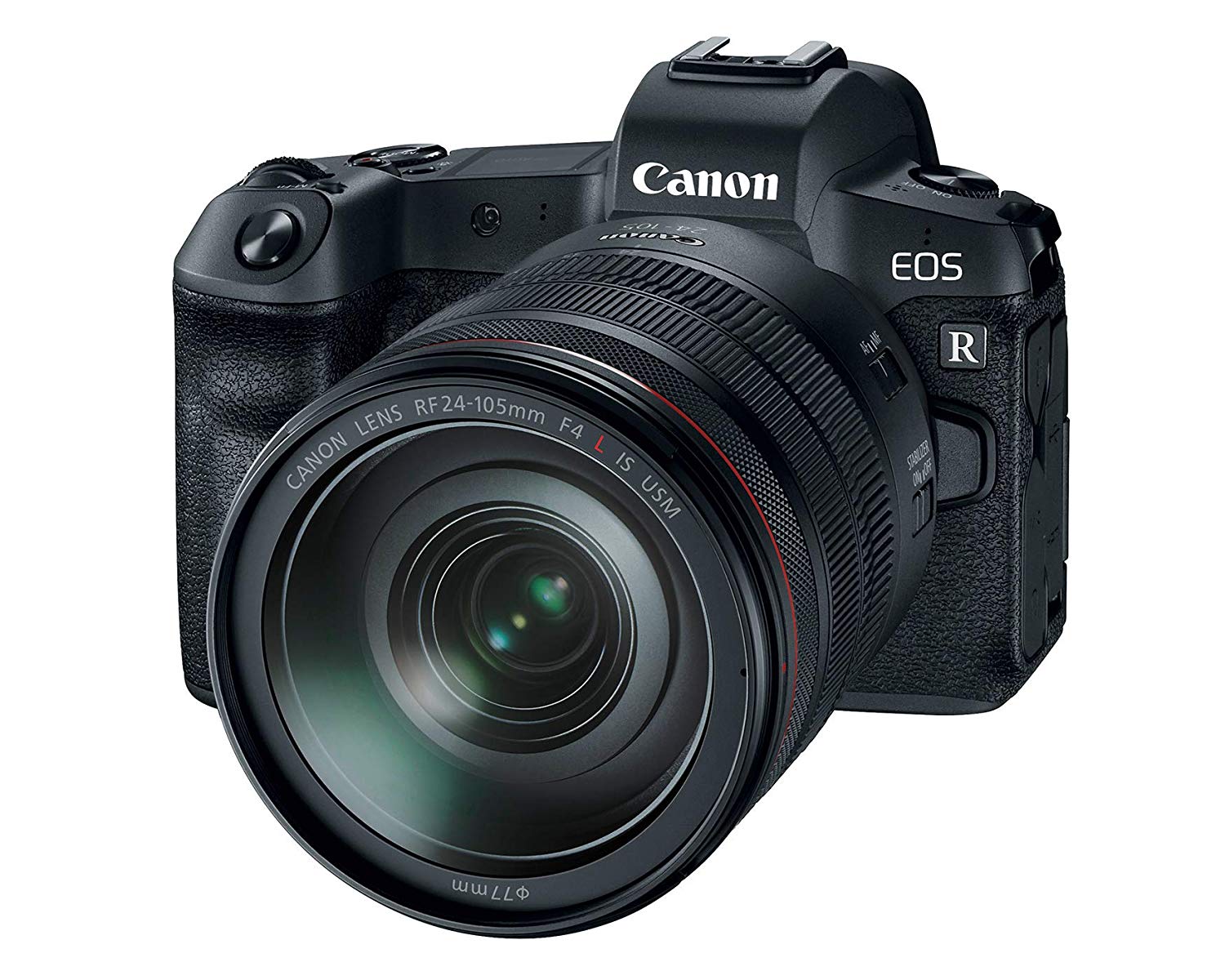 Since we are comparing two different types of camera, there are substantial differences in their design.

First of all, the Canon EOS R is significantly lighter (1.45 lb. vs 1.96 lb.) which is not strange if you take into consideration that it is a mirrorless model.

The differences in size or weight are not minor, so this might be the key factor in deciding which model to buy. Still, you might want to check other features as well since it is generally more important what is inside the camera than how big or heavy it is.

Editor's Tip: Can't quite afford the EOS R or the 5D Mark IV? Sell your old camera and use the proceeds to offset the cost! In my MPB review, I discuss why it's one of the best places to sell (and buy) used cameras and lenses. Check it out, and see why MPB is a top choice for used photography gear.

As it is typical for mirrorless cameras, the EOS R has an electronic viewfinder. It has a 23mm eyepoint, approx. 3.69 million dots and magnification of 0.76x. 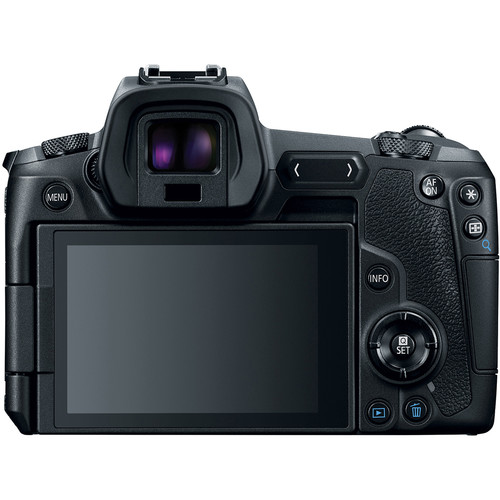 On the other side, the Canon 5D Mark IV uses the optical viewfinder which has a 21mm eyepoint and magnification of 0.71x. 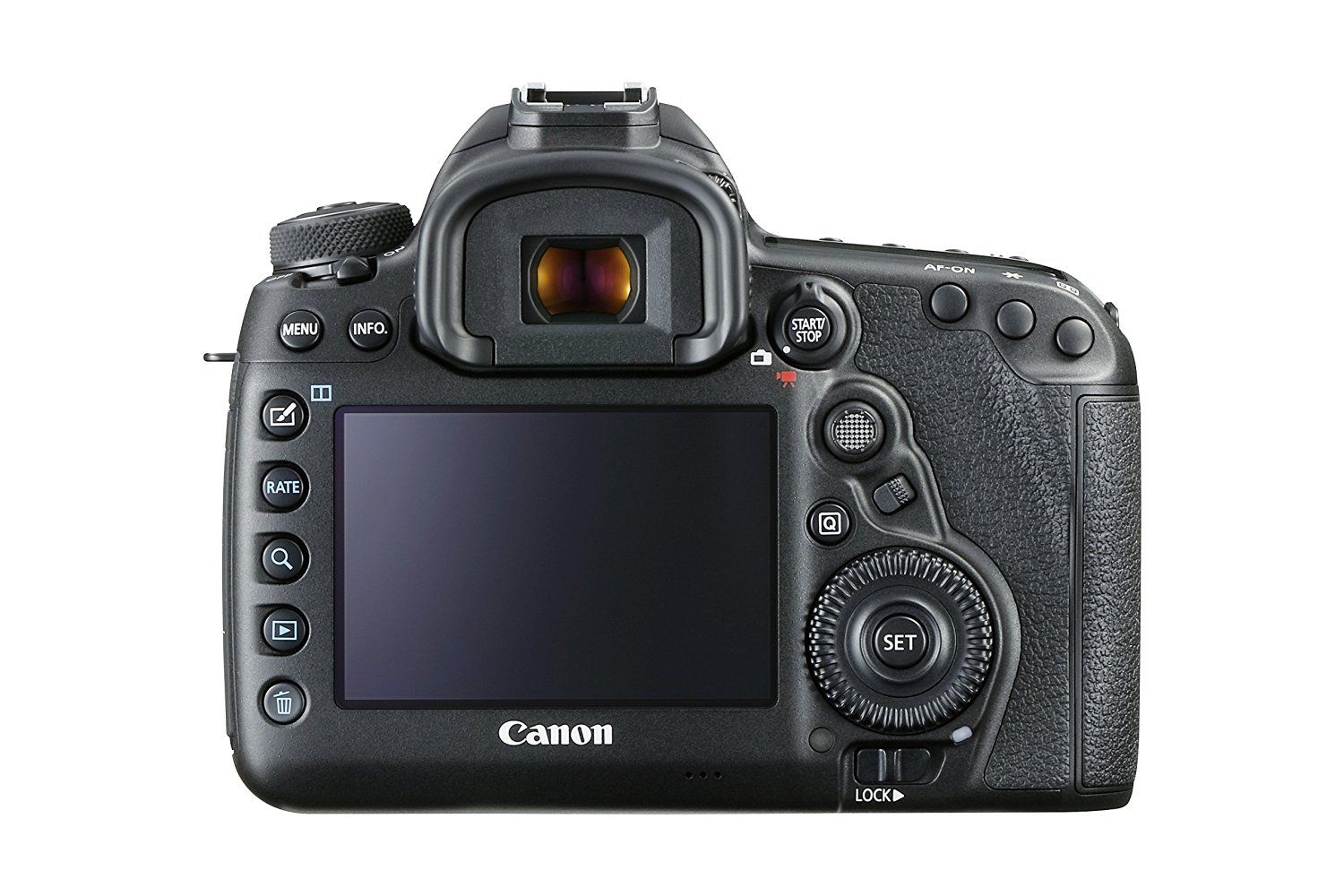 Moreover, the display in the mirrorless model is selfie-friendly and it allows you to take photos from different angles much easier. 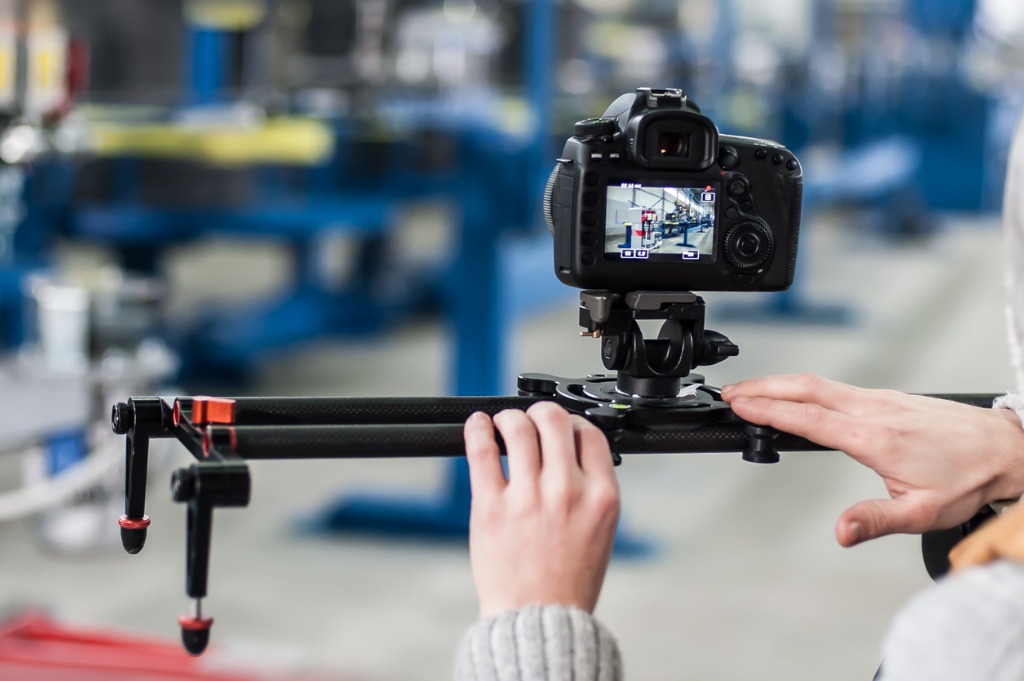 photo by guruXOOX via iStock

Both cameras we are comparing in this article feature Dual Pixel CMOS autofocus, but the Canon EOS R has much more focus points than its DSLR brother (5655 vs 61).

It is worth mentioning that Canon EOS R has only one SD card slot, which might be annoying if you need a lot of storage space.

Get more information about these two cameras in the video above by Atti Bear.

Although they were produced by the same company, being different camera types – the Canon EOS R and Canon 5D Mark IV don’t use the same lens mount.

The EOS R is a mirrorless camera that comes with a new RF mount. This brand new lens mount has the same diameter as the EF mount (54mm), but it has much shorter flange distance (20 mm vs 44mm). 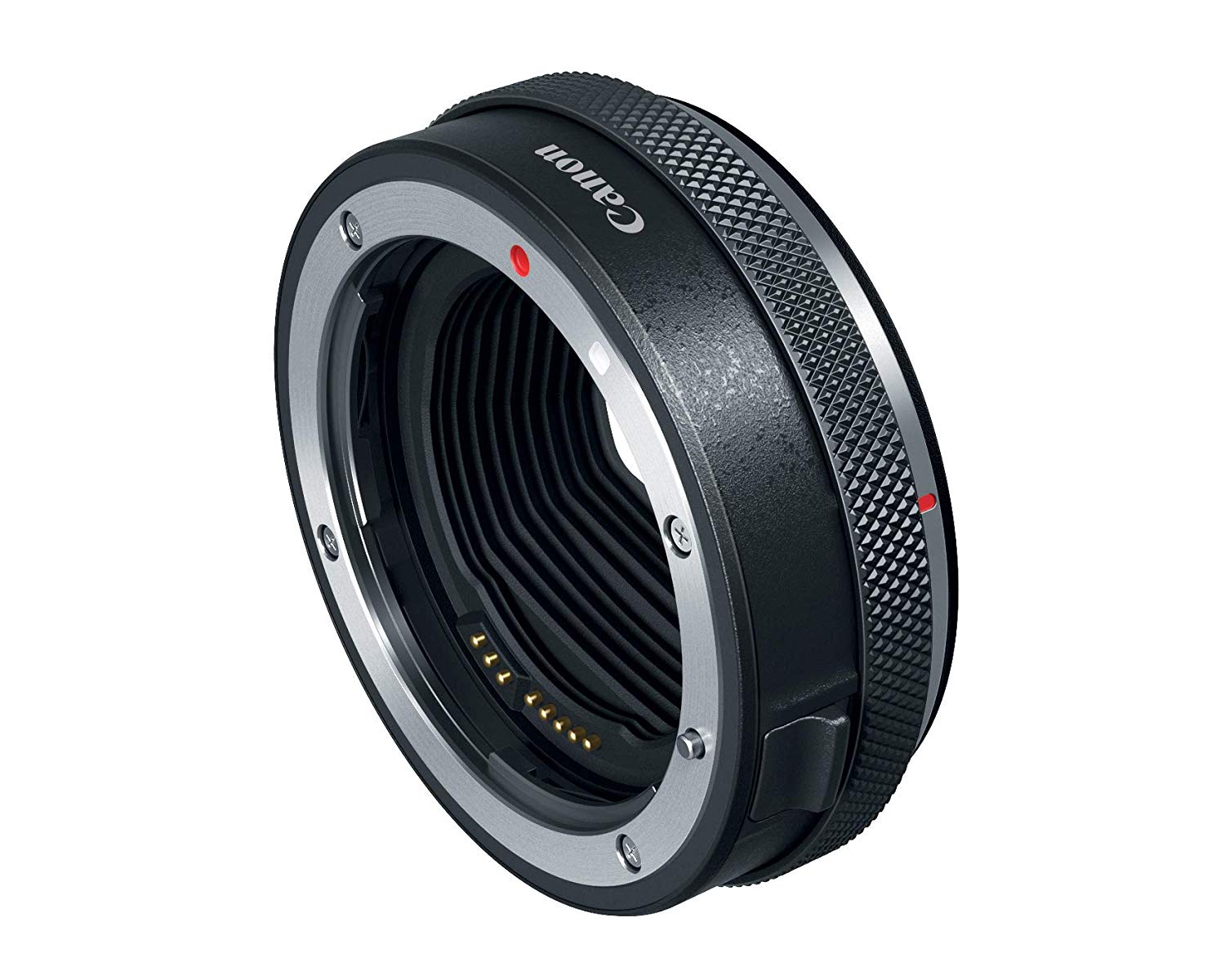 Canon has produced lenses for the EF mount since 1987, so there are hundreds of different ones to choose from. On the contrary, the RF mount was introduced with the EOS R, so there are only four lenses at the moment:

Recently, however, Canon has announced that they will release six new RF lenses:

Finally, the price can be a deciding factor when buying a camera.

Although they are in the same price range, the Canon EOS R is at the moment a bit cheaper than the Canon 5D Mark IV.

You can save some money if you buy used, though. While there isn't a massive selection of used EOS R cameras at the moment, you can sometimes find them for about $2,000 for the body only. Since the 5D Mark IV is older, there are usually many more used models available for well under $2,400.00. 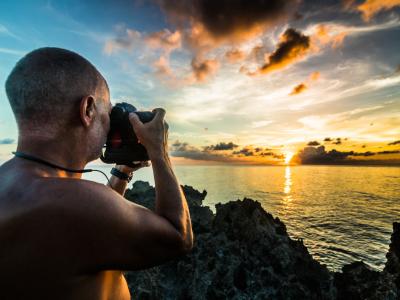 Dragging big, heavy, and complicated lighting gear around simply isn't necessary. With these portable lighting tips, you can get the light you need without the frustration and expenditure of money!