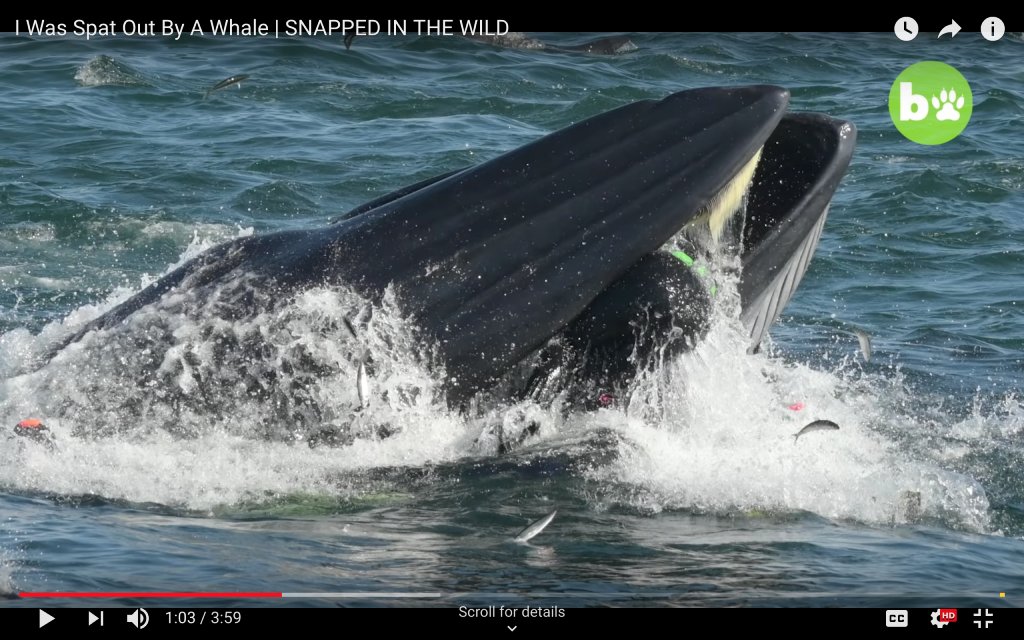 An experienced diver was nearly accidentally eaten by a whale last month off the coast of South Africa.

The diver, 51-year-old Rainer Schimpf was in the area filming an incredible natural phenomenon, the Sardine Run. 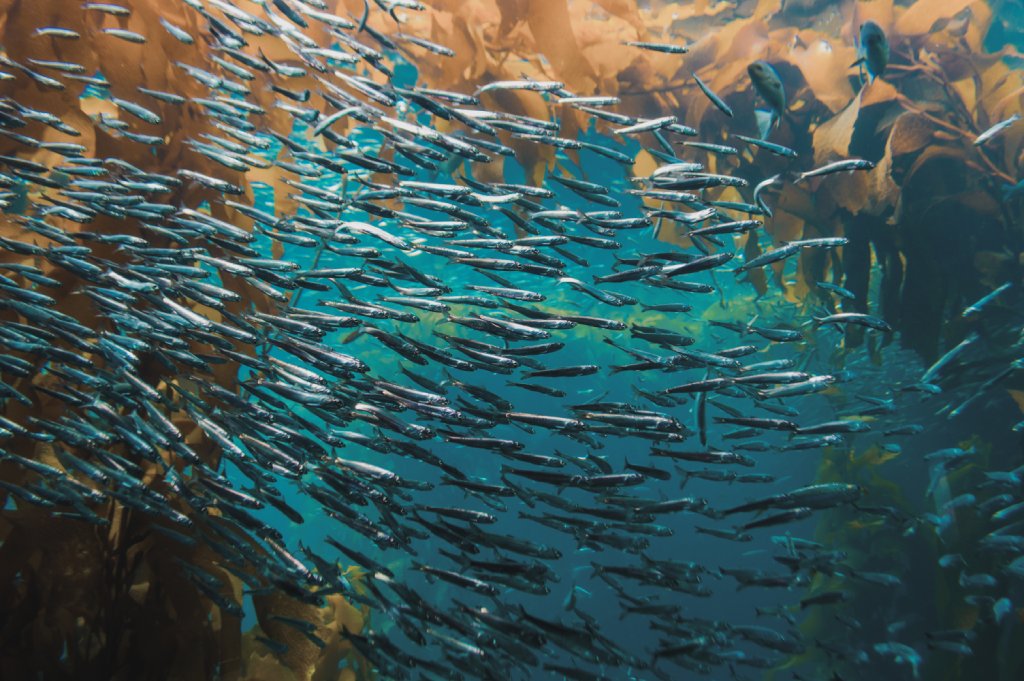 Photo by zhan zhang on Unsplash

The Sardine Run is a point in the year where billions of sardines all migrate off the coast of Point Elizabeth Harbour, naturally drawing large crowds of predators.

Tons of documentaries have even been made about the natural phenomenon, drawing photographers from all over the world. 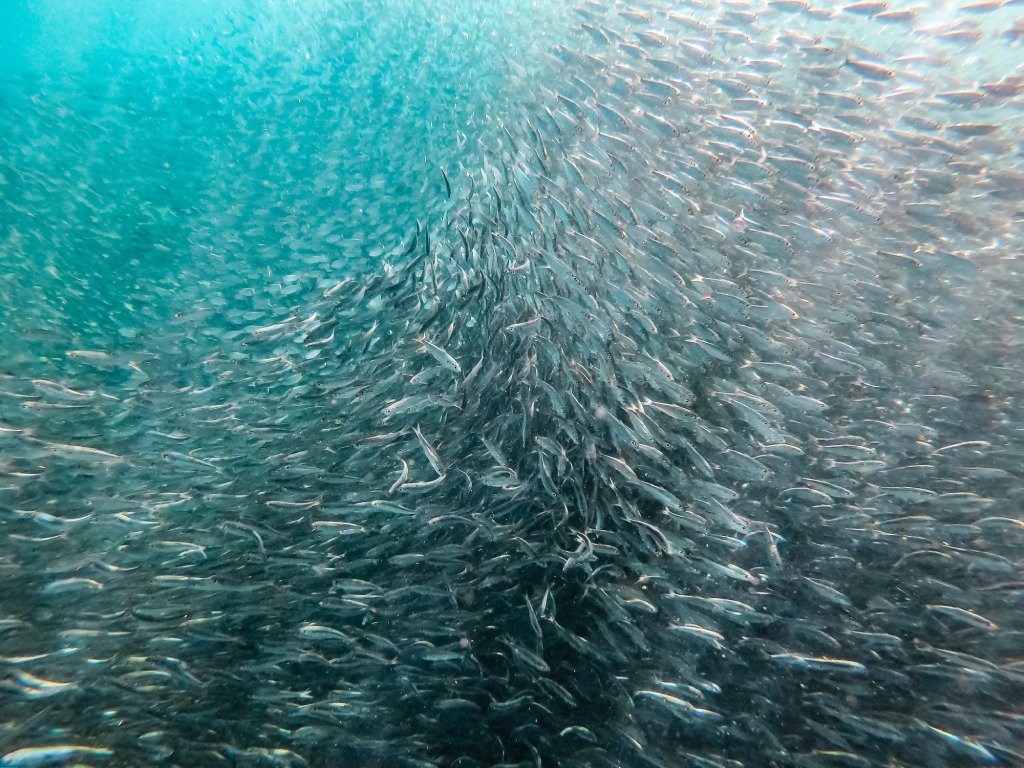 Photo by @Matthew_T_Rader on Unsplash

It's quite common for divers to see common dolphins and Cape gannets, a type of sea bird, chasing after the sardines and sometimes seemingly working together to split them up into smaller groups in order to hunt them. 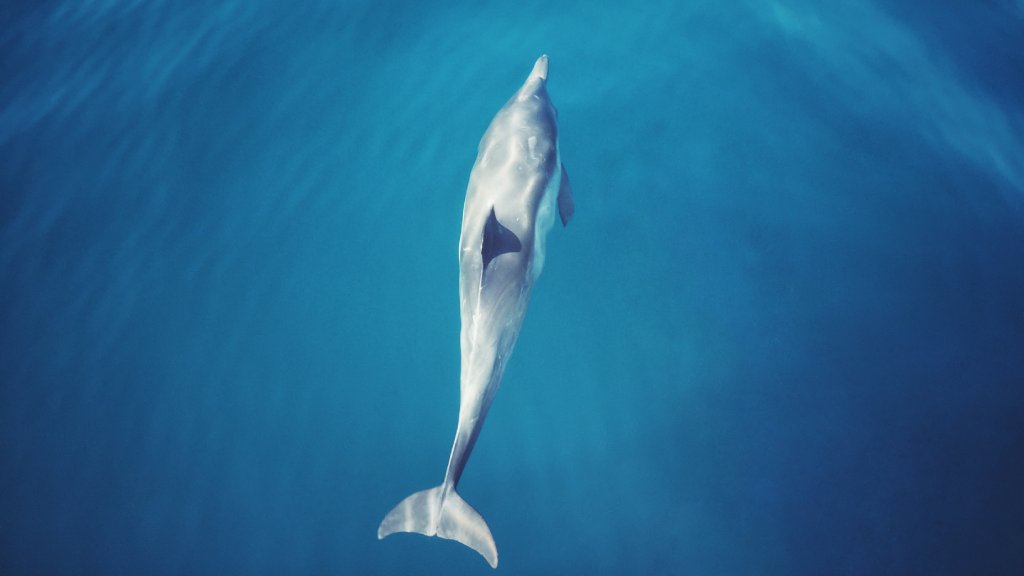 Photo by JIMMY ZHANG on Unsplash

Incredible videos have even been taking watching dolphins hunt sardines together (like this incredible footage taken with a drone).

However, whale sitings are much more infrequent off the South African coast during this time.

Schimpf was attempting to get better footage of the Sardine Run when he decided to jump into the water, alongside thousands of sardines.

He started to head towards the bait ball, when suddenly the waters around him churned wildly.

Dolphins shot out of the water, according to his photographer, followed by a whale. The whale grabbed Schimpf by his head, so he was entirely in darkness.

"I felt enormous pressure around my waist, which is when I guess the whale realized his mistake," Schimpf said.

"As the whale turned sideways, he opened his mouth slightly to release me, and I was washed out, together with what felt like tons of water."

It lasted under 2 seconds, and his wife watched the entire ordeal from the boat. He made it out without any injuries and returned to the water only minutes later.