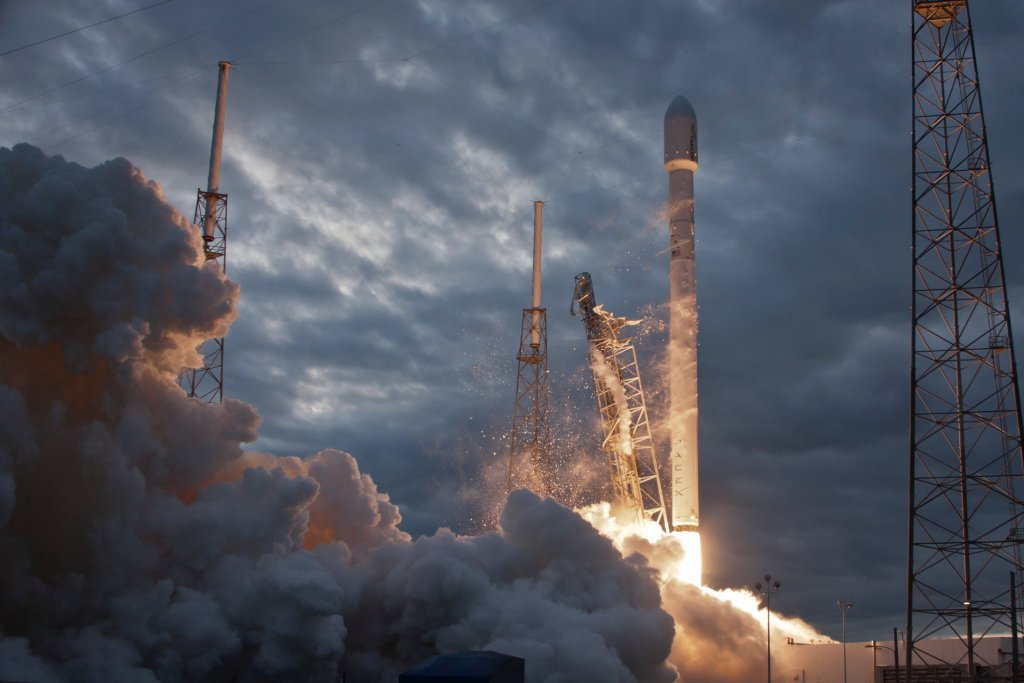 Photo by SpaceX on Unsplash 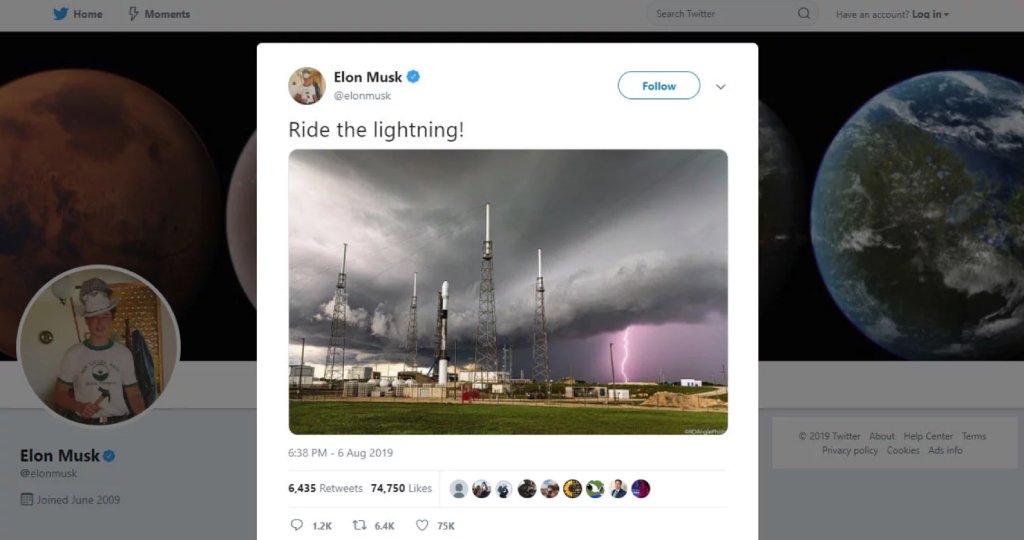 After Musk posted this photo yesterday at 6:38 p.m., the photographer behind the photo, Richard Angle, sarcastically posted how cool it was that his watermark made it into the tweet, even if his name didn't.

Well this is cool, my watermark is there! https://t.co/skebHdUlOl

And just in case you're not catching the sarcasm, he clarified the next morning.

Ok, so did not expect to wake up to this. Last night I qoute tweeted my picture that @elonmusk tweeted that still had my watermark, that was sarcasm. He should have just RT'd it or added my @. Creators deserve proper credit, we don't make a living from watermarks.

Setting aside how awesome, "we don't make a living from watermarks," is as a quote, the point struck a chord with plenty of photographers and other artists on Twitter.

And some took it straight to the top and tweeted directly at Musk:

I don’t think anyone should be excused from crediting someone else’s photo when sharing it online, hence why I suggested Elon Musk credit @RDAnglePhoto when he shared Richard’s photo — without credit — on Twitter yesterday.

This was the result. pic.twitter.com/seHEWi0jS3

And consequently got blocked because of it.

The love didn't get past Angle.

I appreciate everyone that said I deserved credit for my work, we all do. Thank you @johnkrausphotos and @13ericralph31 and anyone else who got blocked by Elon, I don't think you should have, you are just doing what's right.

But, apparently, in the end, Musk didn't respect the work of a relatively unknown photographer enough to add his name to the tweet, deciding instead to delete it.

So, if you don't agree with Musk, do us a favor and show Angle your appreciation by following his Instagram, his Twitter, and his website for updates on his budding career.