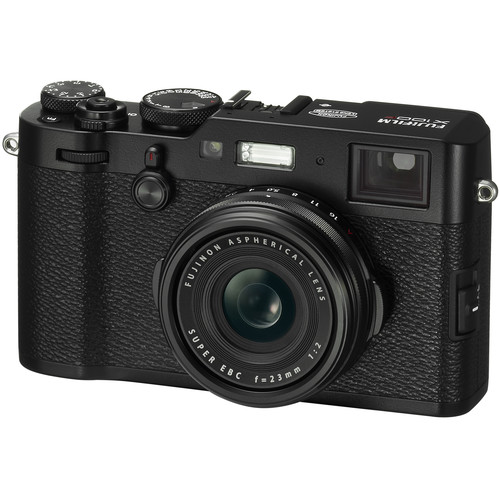 Overall, all cameras from the X100 series were very well received among photographers. All of them are digital compact cameras with a fixed prime lens and retro design. They are useful for a wide range of applications, they have nice ergonomics, and provide photographers with an authentic shooting experience.

In this Fujifilm X100F review, we will discuss about the advantages and disadvantages of this camera. 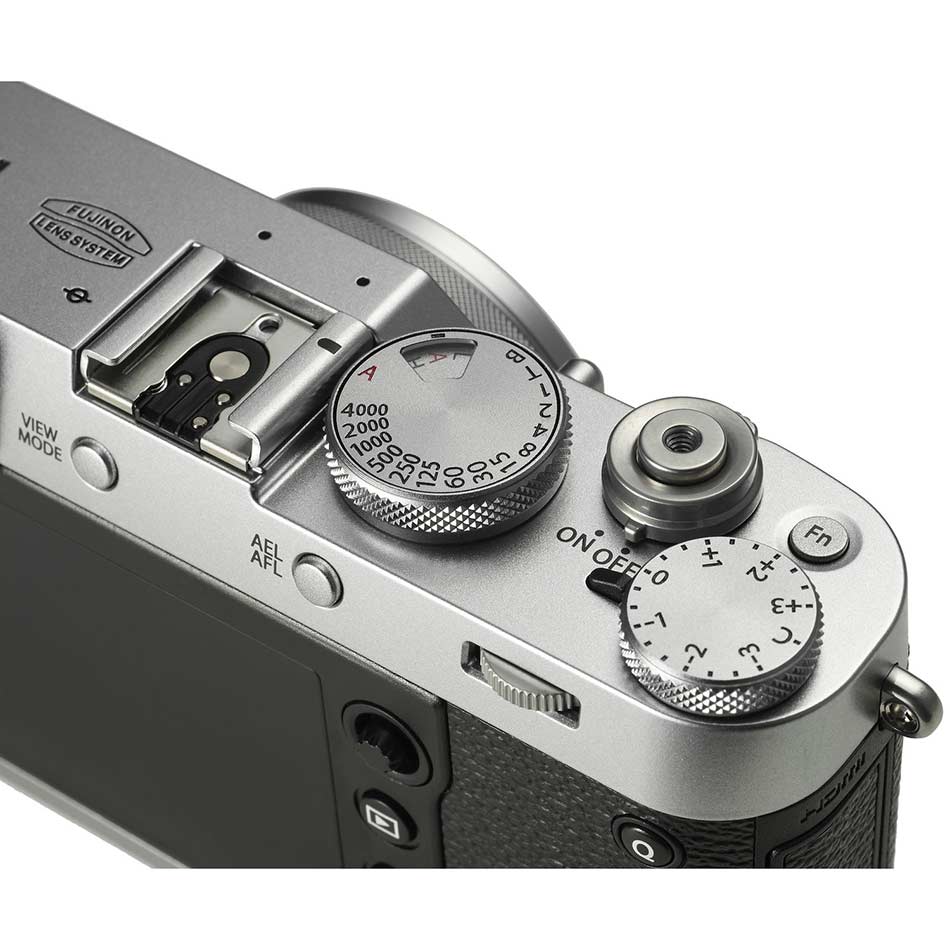 The Fujifilm X100F revolves around a 24.3 MP X-Trans CMOS III sensor with no low-pass filter and X-Processor Pro image processor. Its sensor and processor are quite good so you can expect it to produce superb image quality and to have satisfying operating speed.

The native ISO sensitivity of the X100F ranges from 200 to 12,800 (expandable to ISO 100 - 51,200). This means that the camera works great in different light conditions, while it also has a built-in flash for night photography. 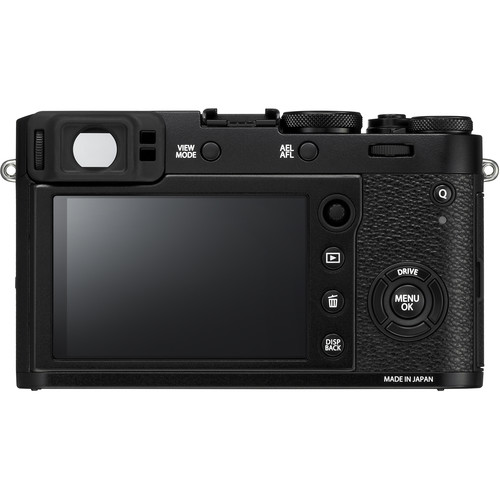 Autofocus was not the best feature in the previous cameras from the X100 series, but the Fujifilm X100F substantially improves this. Although it is still not the best autofocus system in the world, we can’t say that it’s bad, either. The camera has 91 phase-detect AF points and 325 contrast-detect AF points. It works smoothly in automatic mode, so you can use it as a point-and-shoot camera, but it also allows you to manually control the focus area. 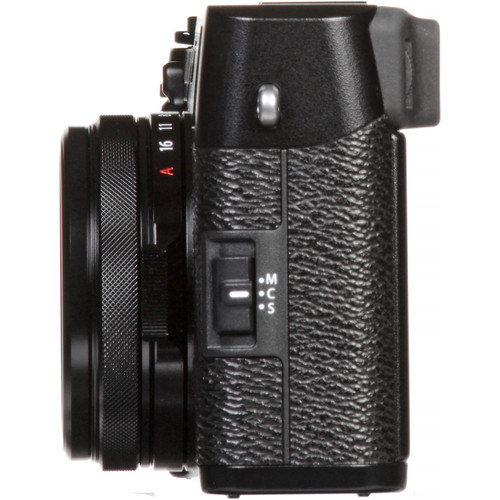 The X100F also performs well when it comes to burst shooting. It shoots 8 frames per second and if you use an electronic shutter, the camera will not produce any sound. The camera also has a leaf shutter, and you can switch between the two anytime. 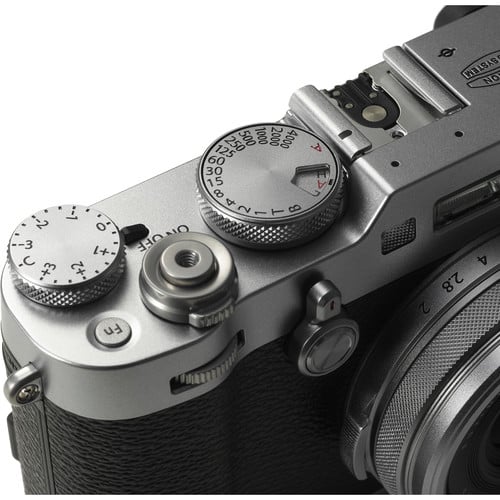 Although many Fujifilm cameras use retro design, the X100F is really special. It is very easy to confuse it with a rangefinder or SLR camera from the 1970s since it has traditional exposure settings on the top plate. 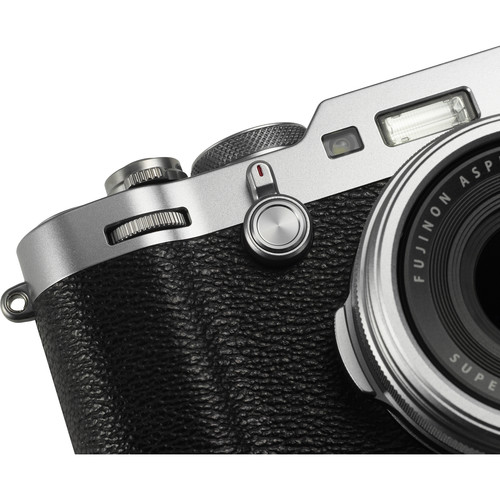 On the back of the camera, there is also a 3-inch LCD (1,040k-dots). Unfortunately, the LCD screen is fixed so you will need to put some effort into making selfies or shooting images from weird angles.

In conclusion, the Fujifilm X100F has a very appealing look and it can even be personalized since it comes in black, silver, and brown color. 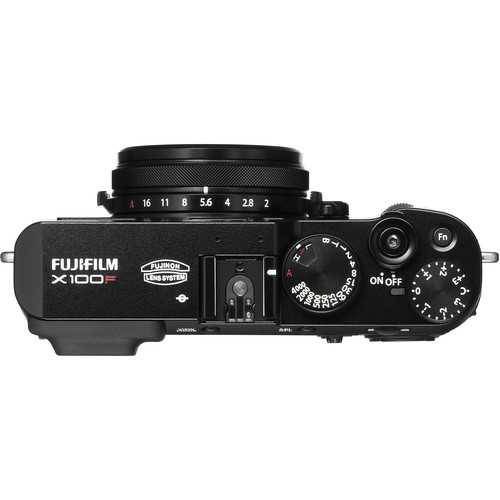 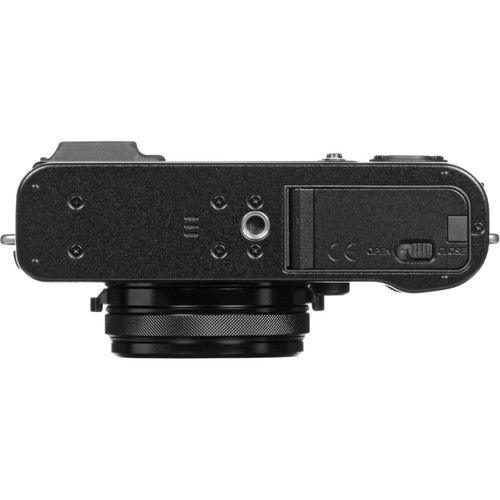 Although it is not fully built out of magnesium-alloy, the camera is not very easy to break and it should last for years. However, take into consideration that it does not have environmental sealing, so try not to use it in extreme weather conditions. The operating temperature of the camera is in between 32 and 104 degrees Fahrenheit.

Overall, the Fujifilm X100F has very good ergonomics. If you ever had an old rangefinder or SLR camera, you will not have any problems using it.

The Fujifilm X100F is not the best option for videographers. The camera shoots only 1080p video at 60 frames per second, and although it allows you to manually control the exposure, you will not have as much control over autofocus settings.

This camera will allow you to make videos, but it is much better for taking stills. If you need a camera that is as good for movies as it is for stills, you might want to check out other camera models such as the Fujifilm X-T2 or X-T3.

Learn more about the Fujifilm X100F in the video above by TheSnapChick. 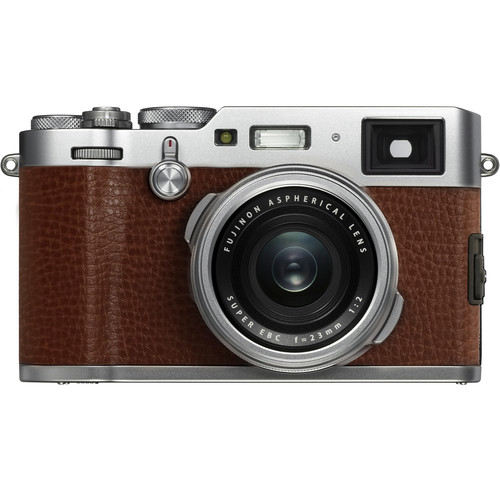 The Fujifilm X100F features a fixed 23mm f/2 lens. This lens is versatile and very good for everyday use. The lens has a built-in ND filter which is great if you shoot images with the aperture wide open or if you use a slow shutter speed. 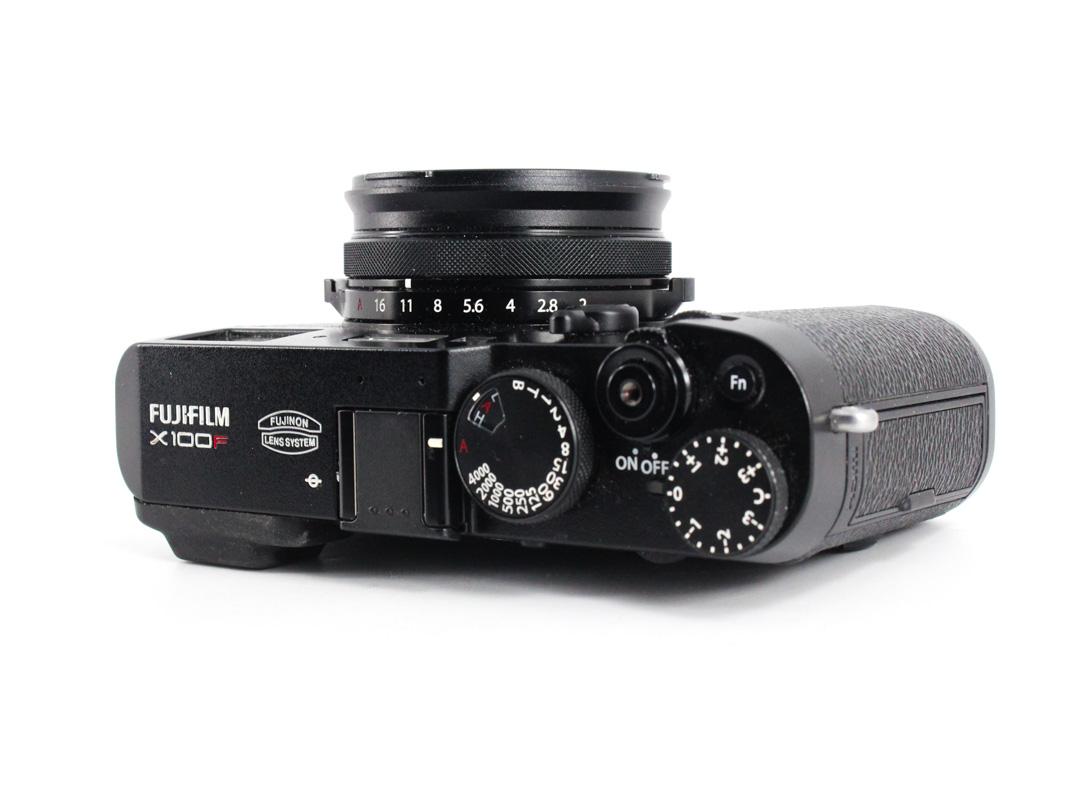 At the moment you can buy a new Fujifilm X100F for around $1,169.96. If this is out of your budget, you can always buy a used one. On websites that are selling used equipment, such as MPB, you can find this camera in excellent condition for a price as low as $979.00.

Better still, if you want to get rid of your current camera or a lens or two, you can sell them or trade them in on MPB as well, which makes upgrading your kit that much more budget-friendly. 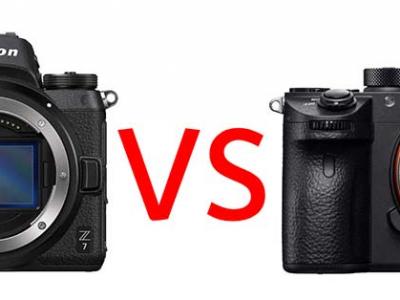