As you would expect, these two cameras share a lot of things in common. For example, they both feature a 24.2MP Exmor CMOS APS-C sensor, 4K video, 5-axis image stabilization system, and 11 fps burst shooting speed.

However, the Sony A6600 came almost three years after the Sony A6500, and while it retains all the good things from its predecessor, it also has some interesting upgrades. 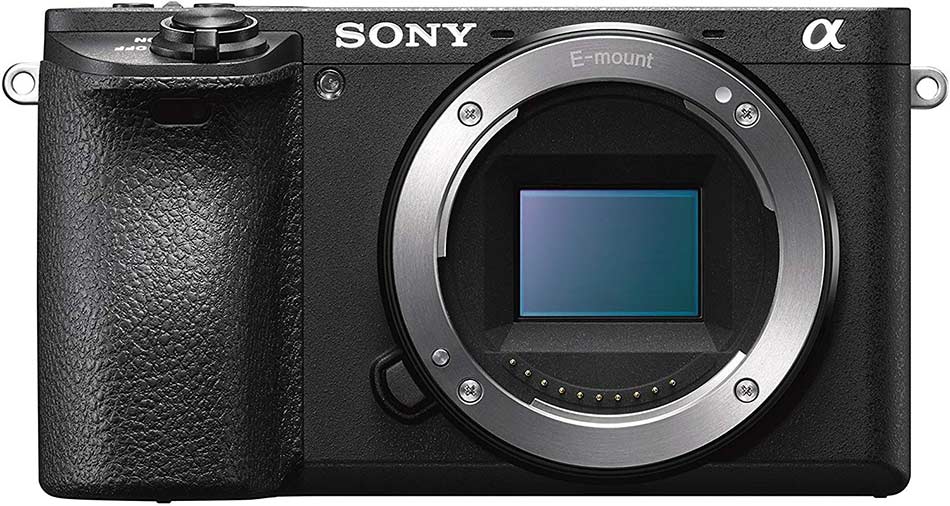 Although the Sony A6500 and A6600 have the same 24.2MP Exmor CMOS APS-C sensor, the new camera comes with an updated BionZ X processor, and because of that, it has a wider ISO range.

Like its older brother, the Sony a6600 features a 5-axis image stabilization which is very useful for handheld shooting. This system reduces or eliminates the blur which comes as an effect of the camera’s motion. At the moment, there are no other cameras from the A6000 series that have this technology. 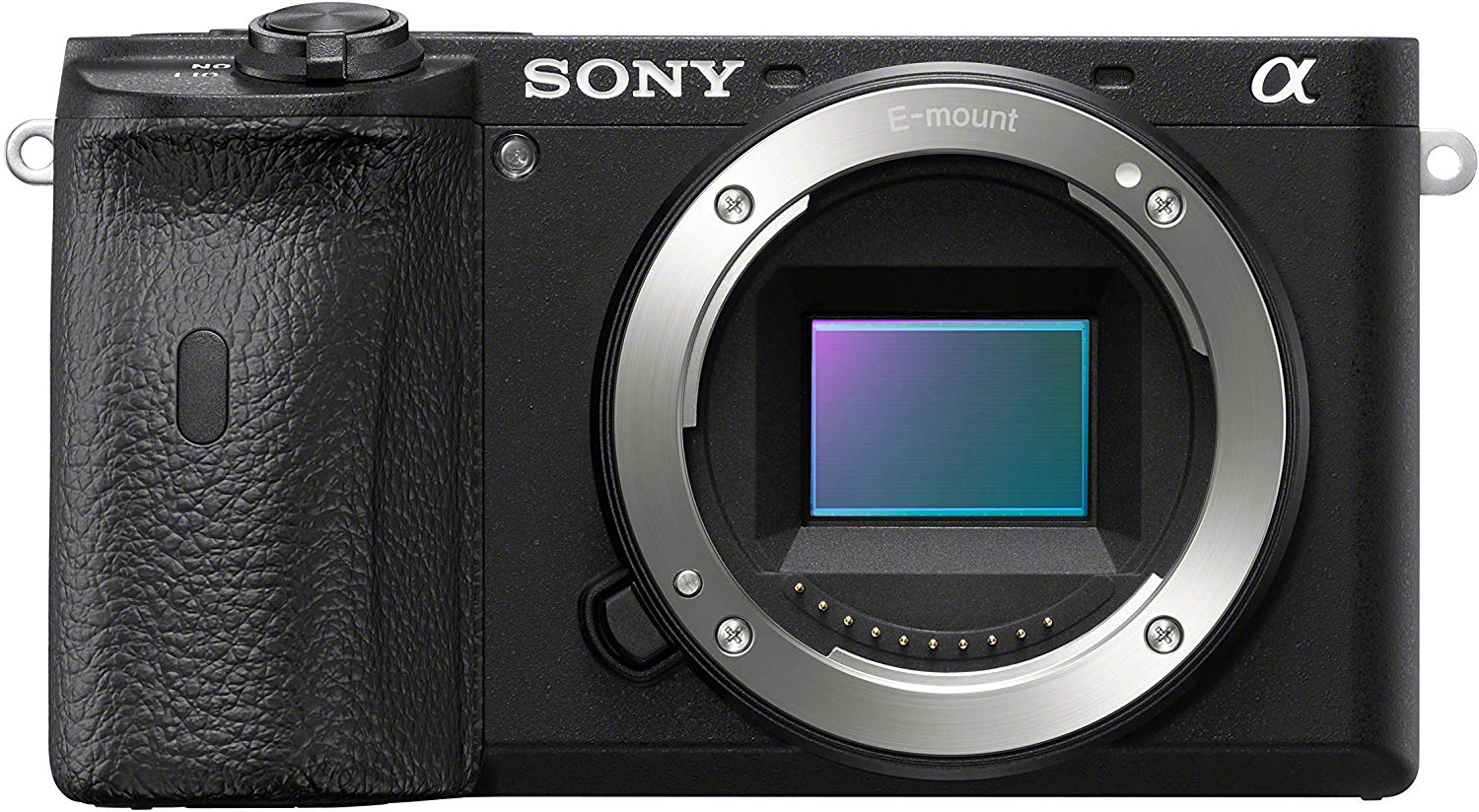 Additionally, the Sony a6600 has the world’s fastest autofocus system speed since it will acquire focus in around 0.02 seconds. The Sony a6500 also has fast and reliable autofocus system with acquisition speed of 0.05 seconds. However, the new camera also has Eye AF that works in real-time, in video mode, and for animals. 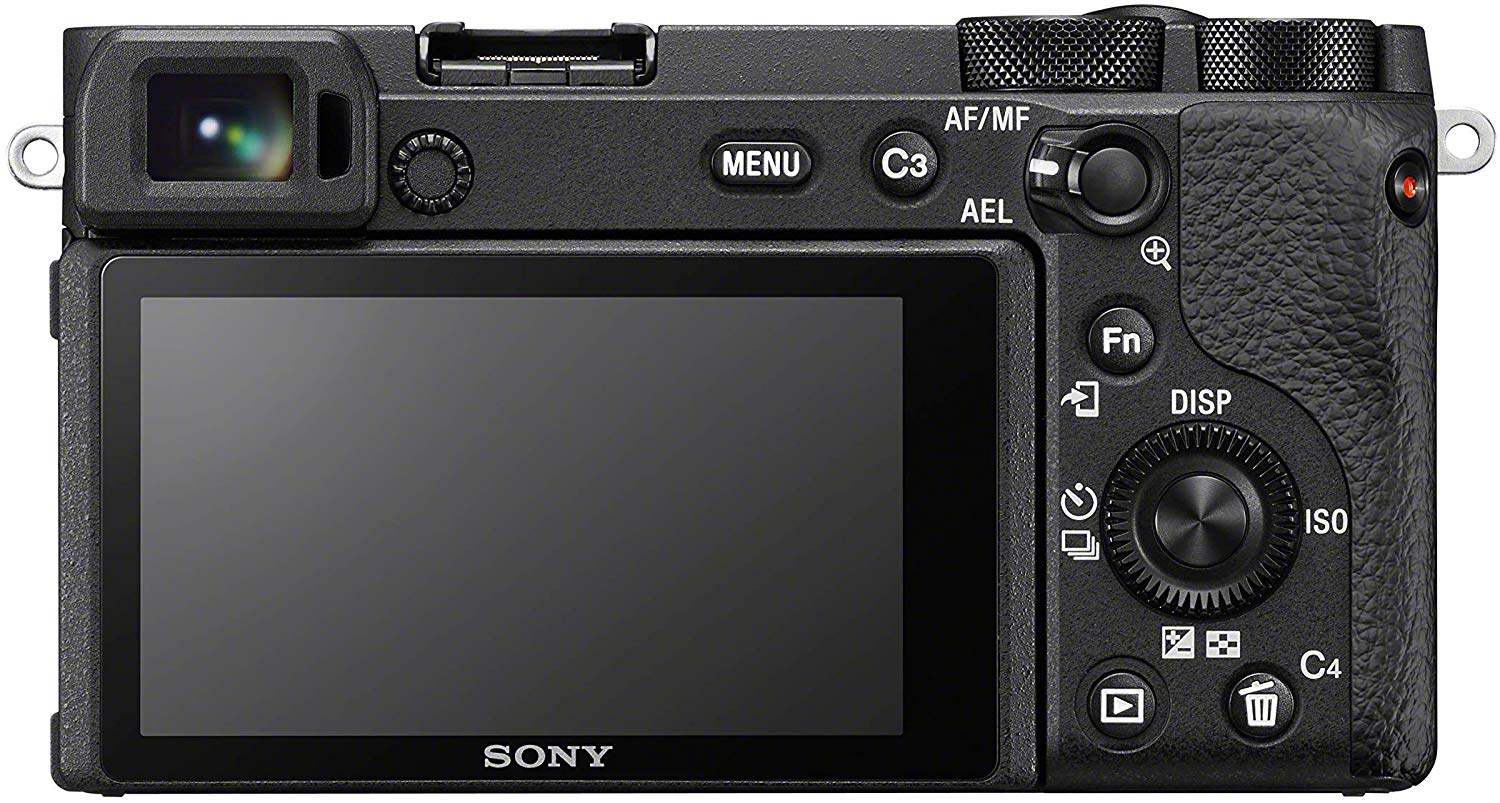 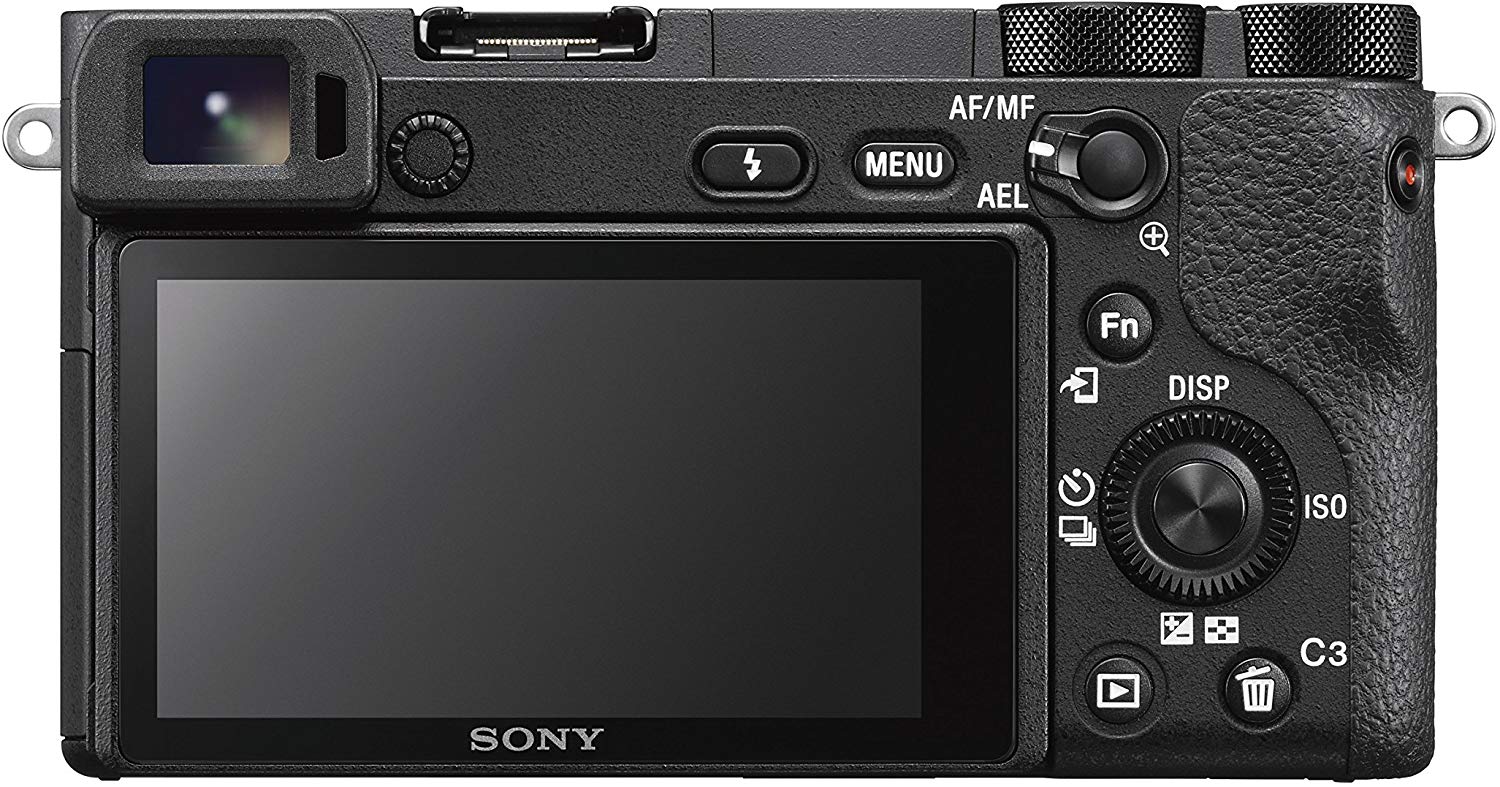 All cameras from the A6000 series were designed to be portable and each of them can be a perfect choice for travelers and street photographers.

The Sony a6600 has an almost identical design as its predecessor. The only difference is that it has much bigger grip and more flexible LCD screen.

The new grip is very useful because it will make handheld shooting much easier. Moreover, the bigger grip houses a larger battery which substantially increases the running time of the camera.

Although the Sony a6500 has a tilting screen, it can’t be turned around to face the front of the camera. However, the Sony a6600 now has a fully articulated screen that can be moved in all directions. We believe this option will be of great use for vloggers. 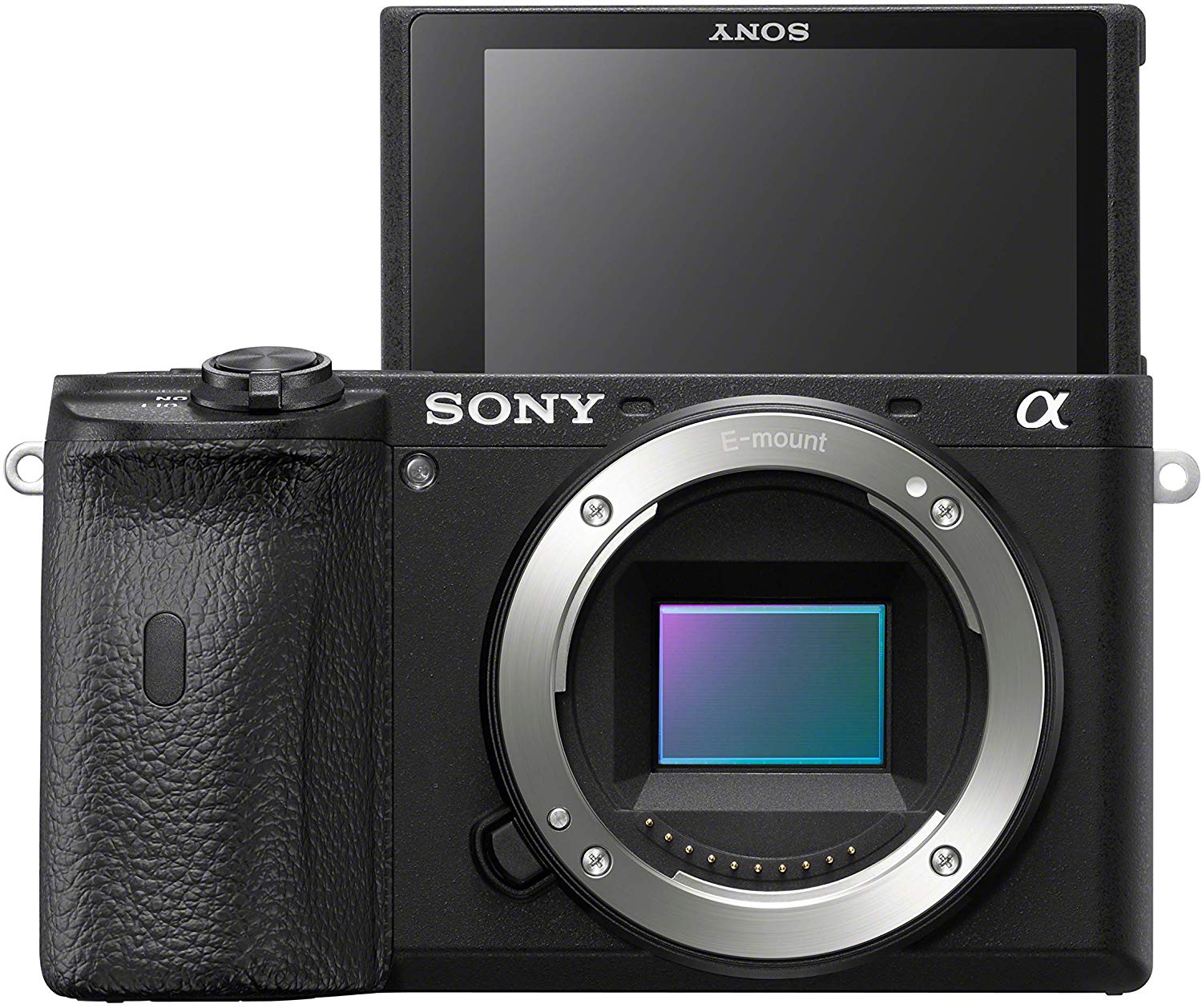 Finally, the Sony a6500 has a built-in flash, while the Sony a6600 doesn’t have one. Still, you can always attach an external flash through a hot-shoe.

Despite being compact and lightweight, the two cameras are weather-sealed against dust, moisture, and other harmful weather conditions. Both of them are built out of magnesium-alloy, which is lightweight and durable material.

As we already mentioned, the Sony A6600 has a large grip which will make operating the camera a bit more comfortable. However, this is the only significant ergonomic difference. The placement of other controls and dials is almost identical.

In terms of connectivity, the both of these cameras offer Bluetooth, NFC, and Wi-Fi. 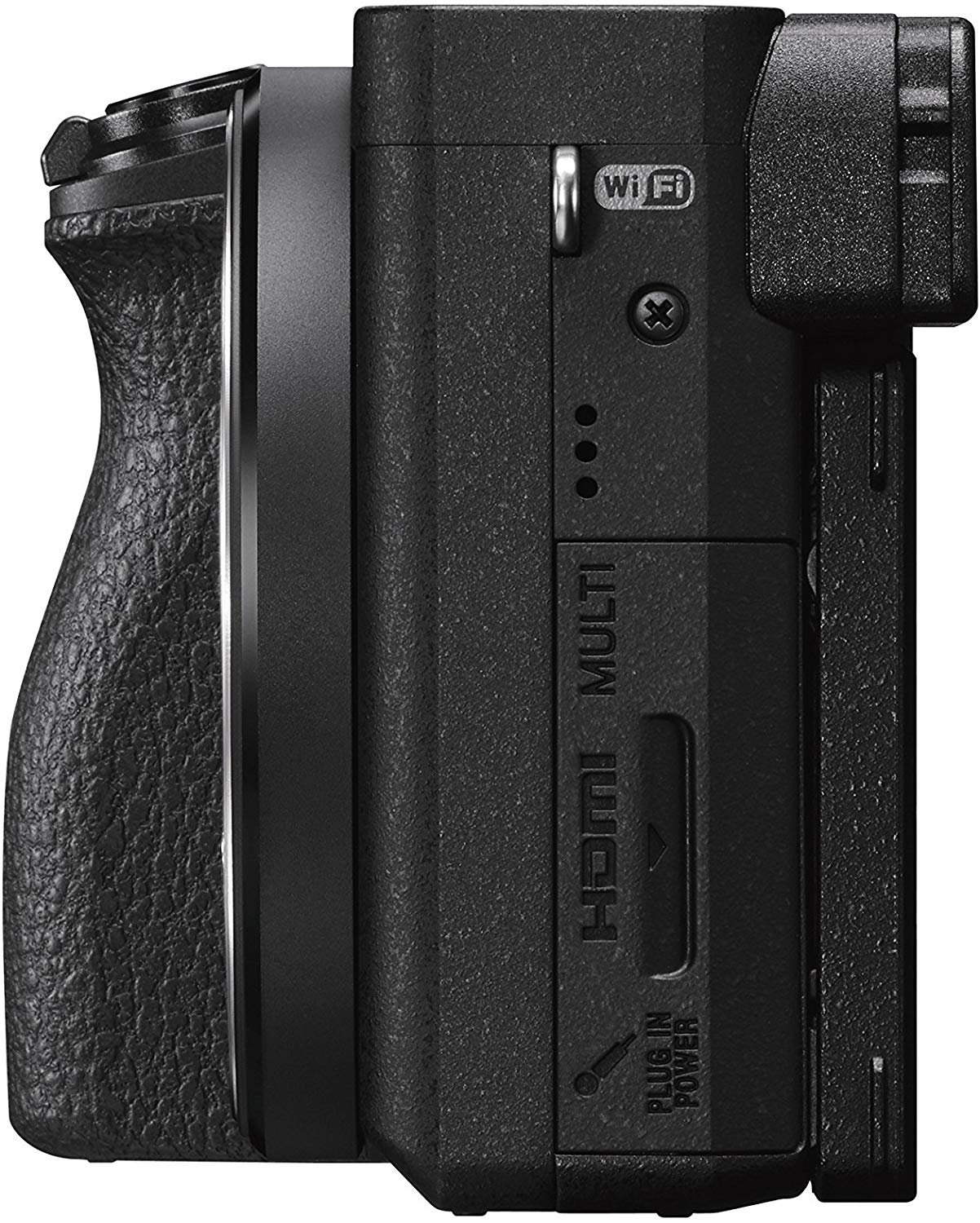 Both cameras rate pretty well when it comes to video performance. They both shoot 4K UHD video up to 30p and Full HD video at up to 120 frames per second. However, the Sony a6600 comes with some big improvements over its predecessor.

The Sony A6500 has a 30-minute time limit for 4K video recording while there is no such restriction when shooting videos with the Sony A6600.

Additionally, the Sony A6600 has both microphone and headphone port, fully articulating screen, and HDR video profiles. All of this makes this camera very useful for videographers.

In conclusion, Sony A6600 has a better autofocus system, improved video features, and enhanced ergonomics. The camera will be available for purchase in November for the price of $1,398.00.

For more details about these cameras, check out the video above by Manny Ortiz. 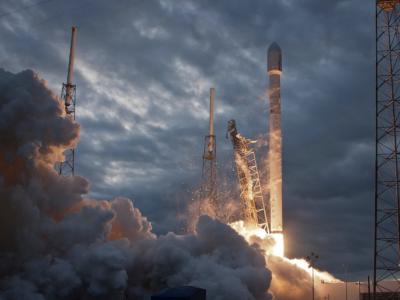