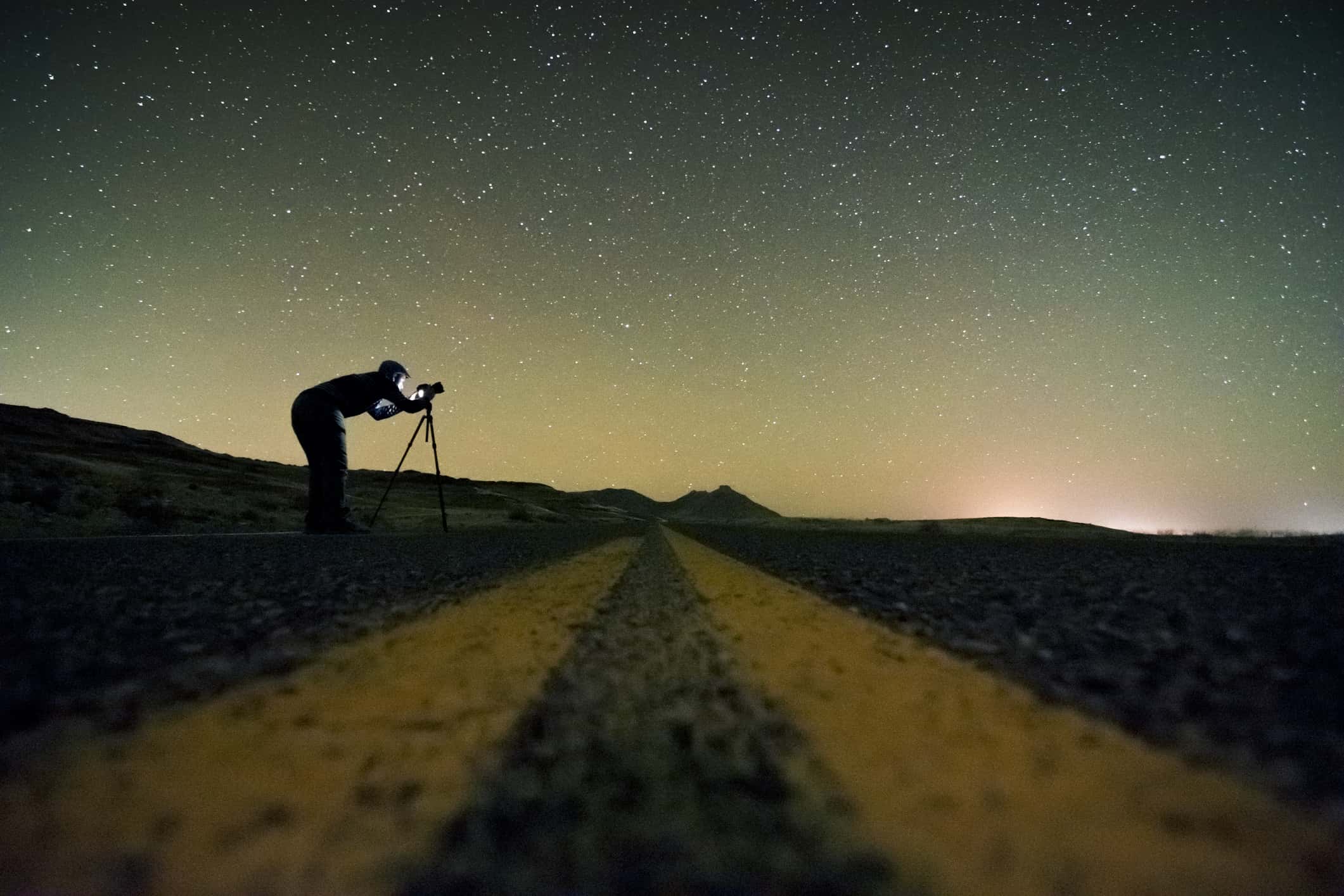 Before we launch into discussions about astrophotography techniques, some time needs to be spent on the equipment you'll want to consider having on hand.

After all, if you don't have the gear that you need to practice what you're learning, what's the point?!

That being the case, I'd like to take some time to go over a few details about cameras for astrophotography. 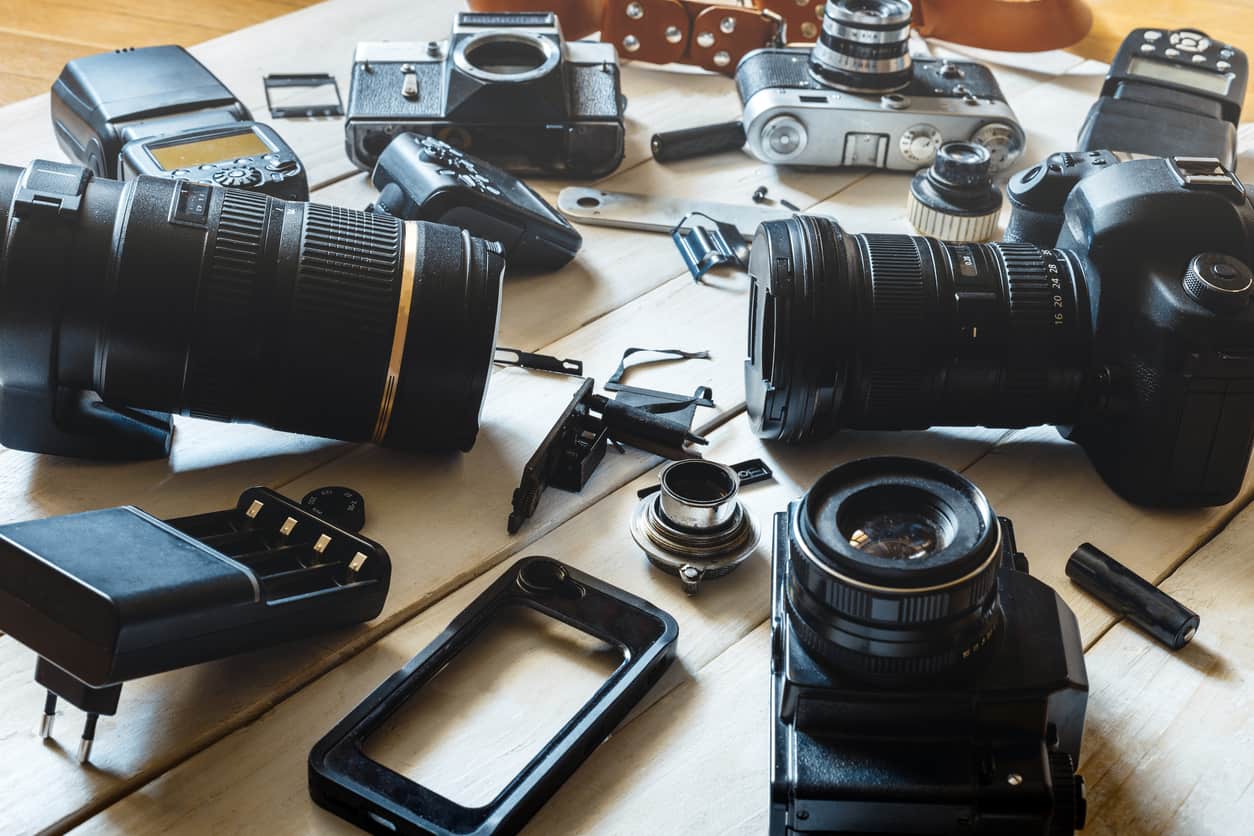 Film cameras are perfectly suitable for astrophotography. After all, photographers have been taking successful astronomy shots on film for decades.

That said, digital technology has given us much more versatility and convenience. Put simply, modern DSLRs are faster, easier to use, and more capable than their predecessors.

So, while I encourage the use of film cameras in all areas of photography, these discussions will be centered on DSLR camera usage.

As in any form of photography, the camera doesn't make the astrophotographer. There are, however, some important considerations and limitations that are specific to this type of photography. The first one we'll discuss is a limitation in all standard DSLRs on the market. 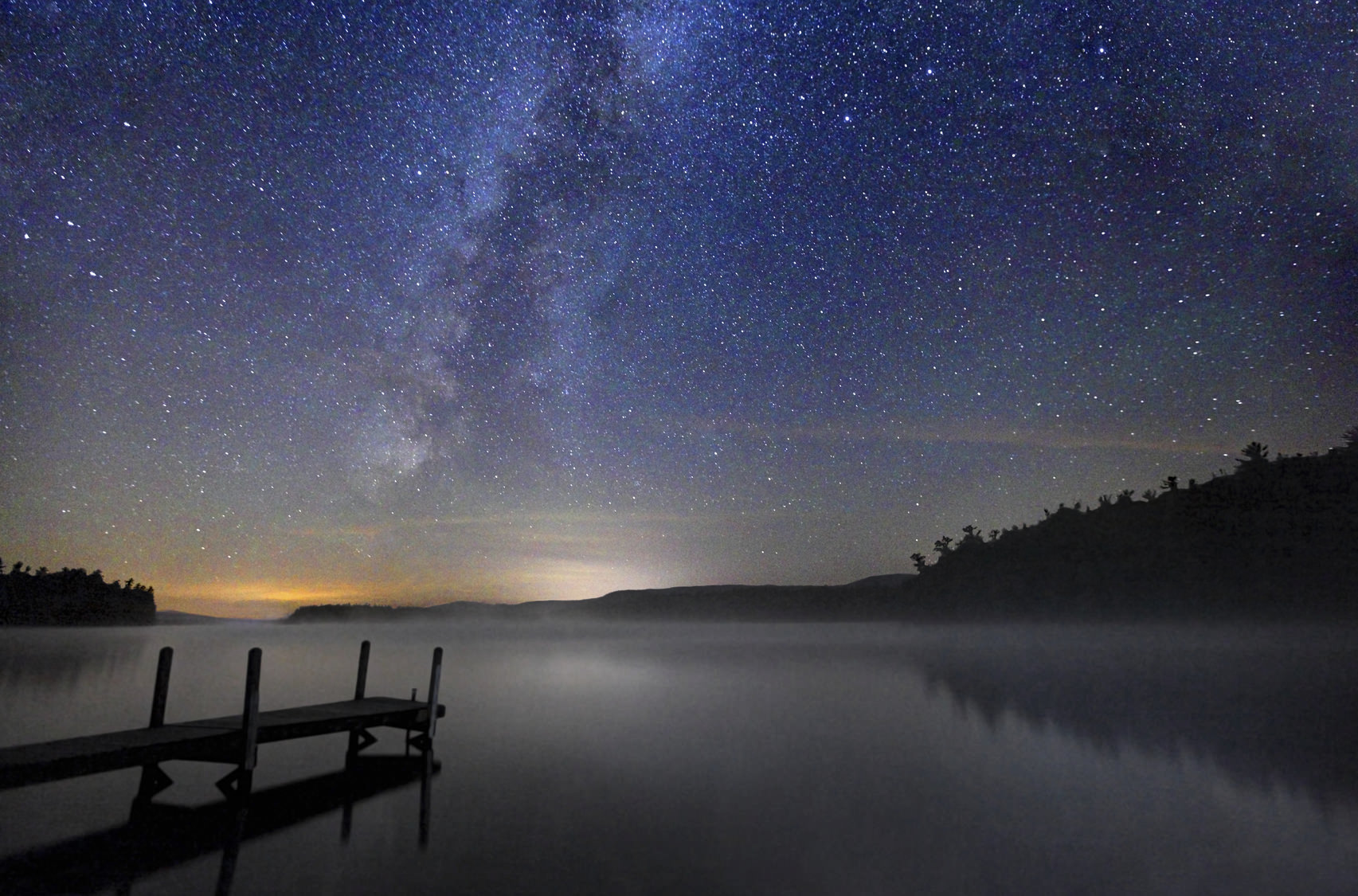 Your DSLR "sees" differently than you do. Unlike our eyes, digital imaging sensors are sensitive to all colors of light in the spectrum.

In daylight conditions, the sensitivity to infrared light frequencies causes a shift in the colors we perceive in an image. To counteract this, standard DSLR cameras include a permanent IR limiting filter that corrects the color balance.

In astrophotography, this filter blocks wavelengths of light emitted by some celestial objects, such as nebulae. The reds produced by these "H-alpha" wavelengths add incredible color and detail to many areas of our universe.

While this lack of reds will go unnoticed by most viewers and a good-quality standard DSLR is suitable to use, the difference will be dramatic in many images. 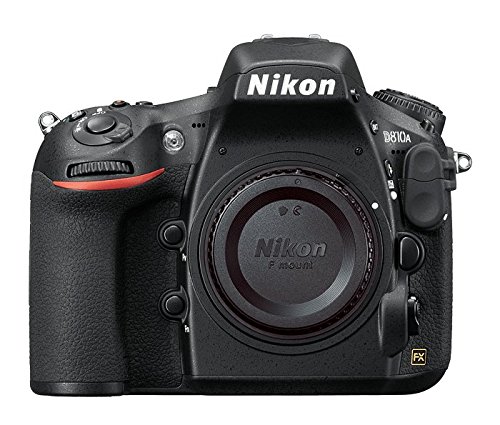 If you're serious about this field, you may want to consider a DSLR that's designed specifically for astronomy shots. The most notable models from manufacturers are the Canon EOS 60Da and the Nikon D810a shown above.

Both of these come with modified IR filters that allow the H-alpha reds to pass. The 60Da was introduced in 2012, so it's possible now to find used ones fairly inexpensively, while the D810a is a newer, full-frame camera with stunning 36.3MP resolution and a much higher price tag.

It's also possible to have your standard DSLR modified by a lab that specializes in replacing the IR filters. This is a fairly pricey operation, and it will render the camera almost useless for daylight work.

It's Noisy Out in Space! 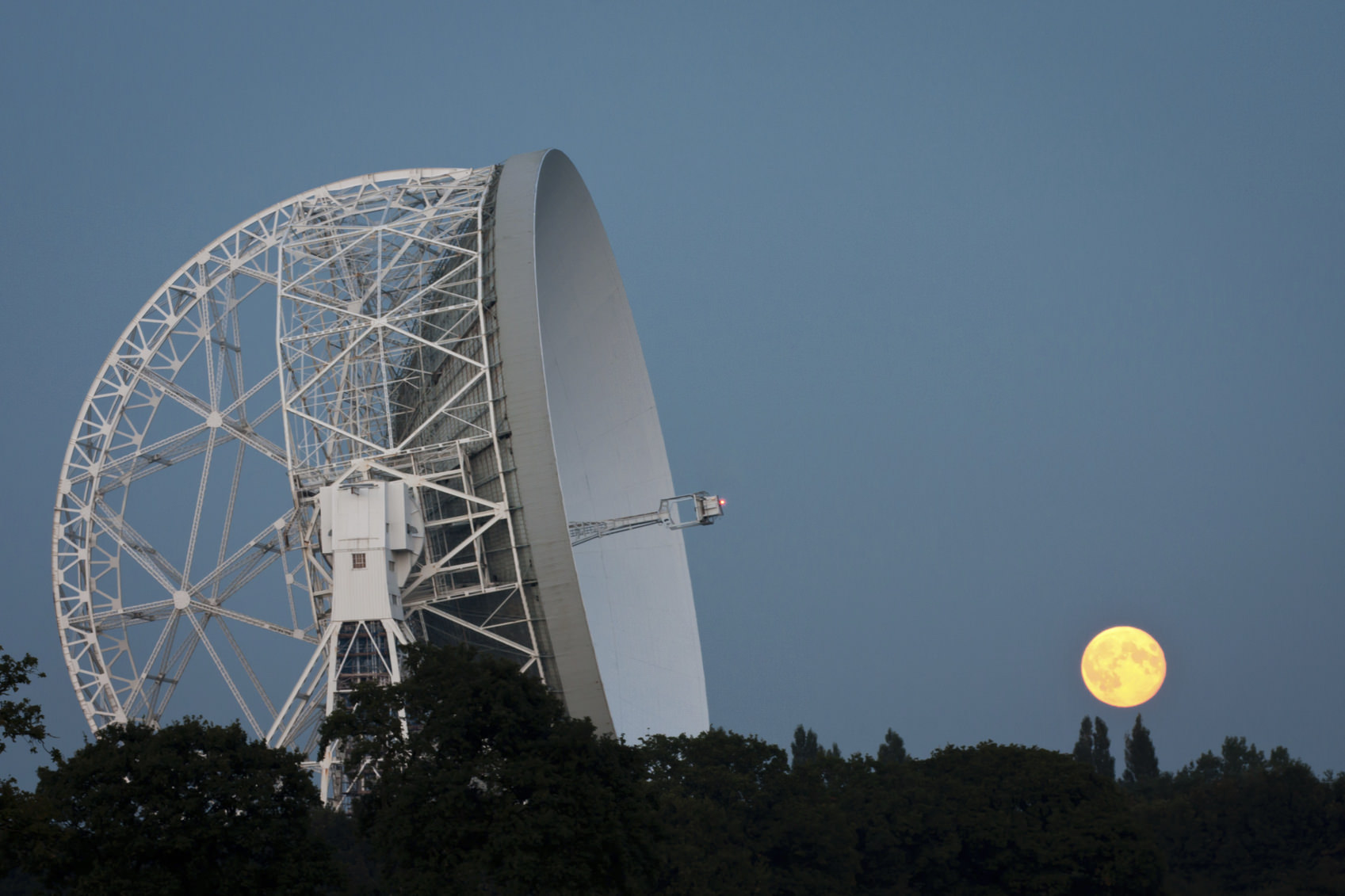 Alright, not really, but noise is a major consideration in choosing a camera – digital noise, that is.

Astrophotography shots may require very long exposures – as much as 15 minutes – at high ISO settings. As you probably know, digital noise production increases as ISO settings increase. What you may not know is that digital sensors heat up when they're activated and the hotter they get, the more noise they produce.

That means that those deep sky shots can be completely riddled with noise and the better the noise suppression in your DSLR, the less cleanup you'll have to do in post-processing.

A camera with a good rating for low noise will make your life much easier. As a general rule, crop-sensor DSLR cameras will generate more noise than full-frame, but the difference in price may make that a tough choice. At the end of the day, just buy the best camera you can afford. 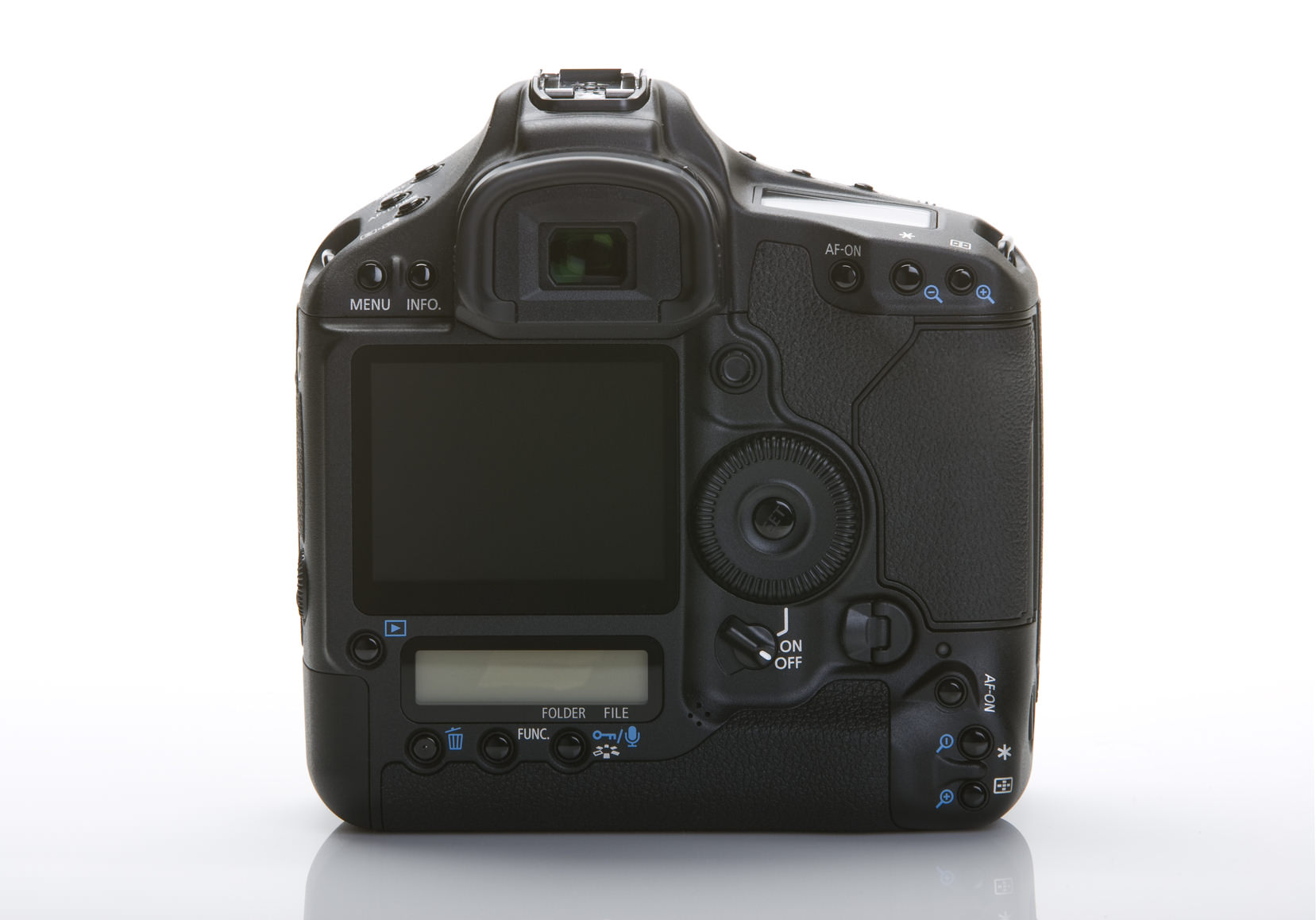 There are other features you're going to need, and most are built into almost any modern DSLR:

You'll also want to think about features that make shooting upward easier, like a top-side LCD panel, and/or an articulated LCD viewing screen.

With a wide range of DSLRs and options available, the bells and whistles will be a matter of your preference. 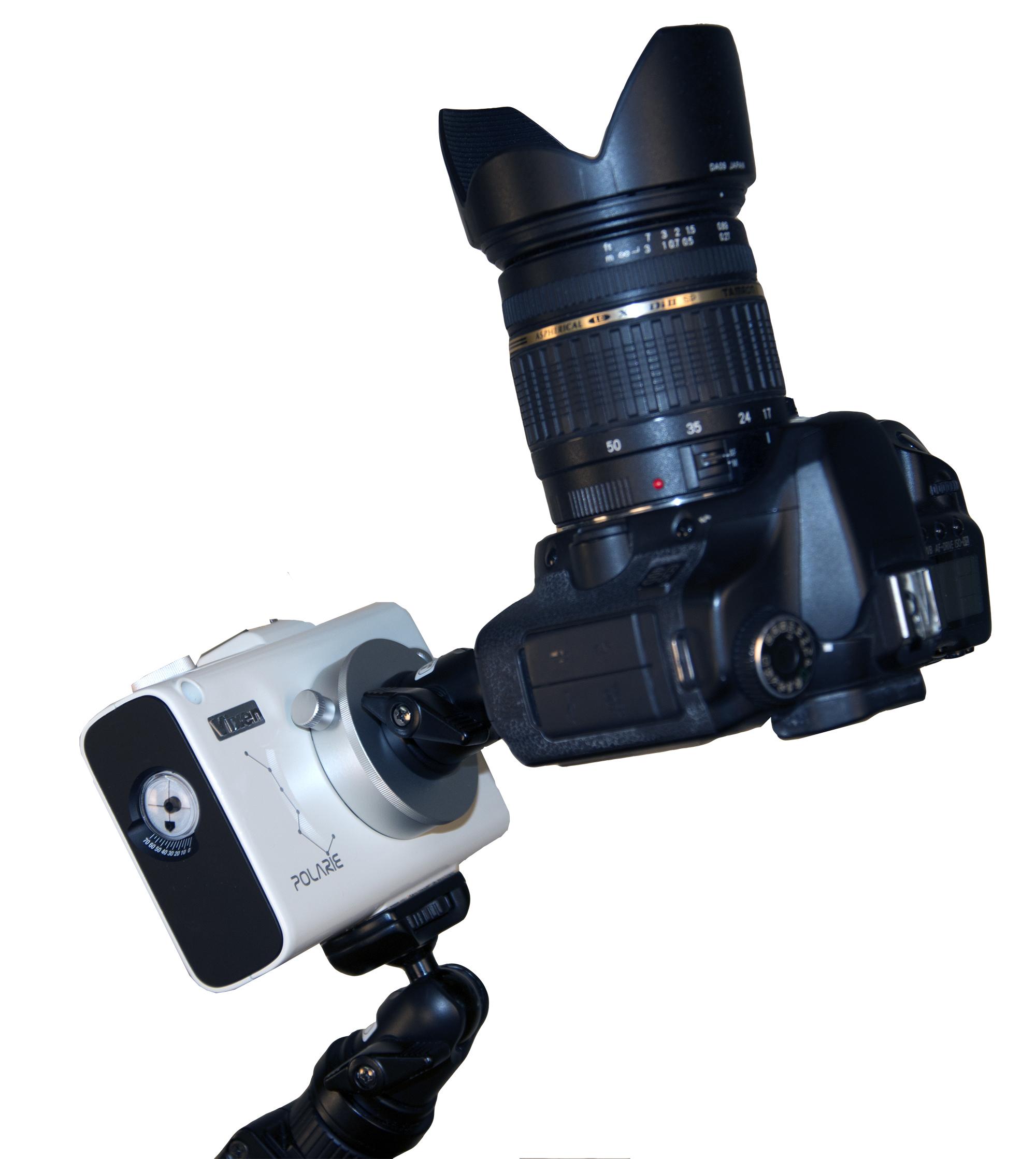 You may also want to take a look at some of the more unusual cameras built for specific purposes, such as full-sky shooting.

Some cameras are even designed to fit the eyepiece of a telescope. You can also get something like the Vixen Polarie Star Tracker Mount shown above, pair it with your digital camera, and use it to track the motion of the stars and other celestial bodies without star trails forming in the shot.

This information should get you on the right road to choosing the right camera for astrophotography, but if you're already the owner of a good DSLR, don't hesitate to get out there with it!