Take Better Photos of the Stars With These Quick Tips 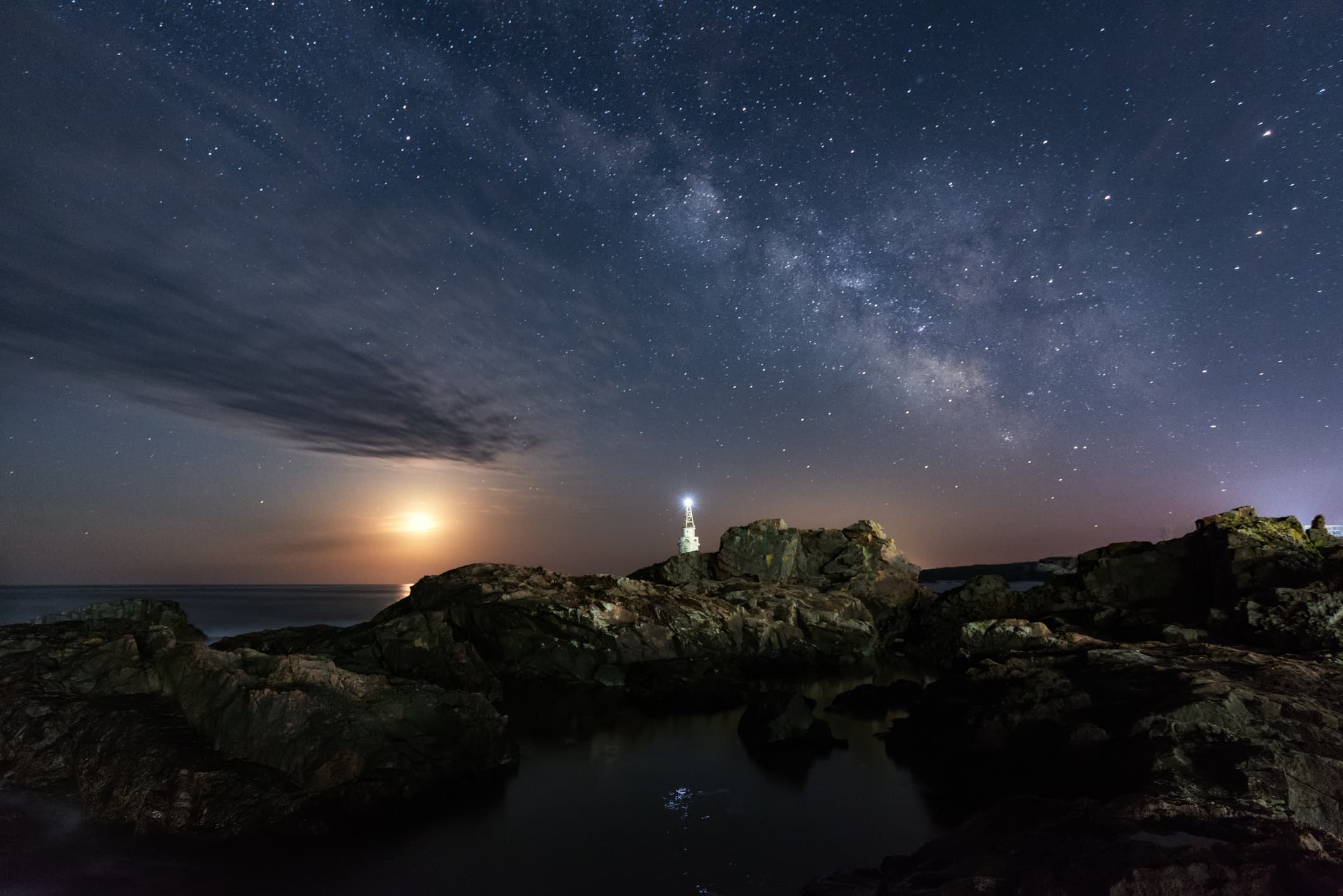 If you ask me, the night sky is one of the most beautiful subjects you can photograph.

The problem is conveying that beauty in the photos you take - it's a process that can be easier said than done at times.

However, astrophotography doesn't have to be overly complex or intimidating.

In fact, there are a number of quick and easy ways you can improve your photos of the stars.

Use a Fast Lens 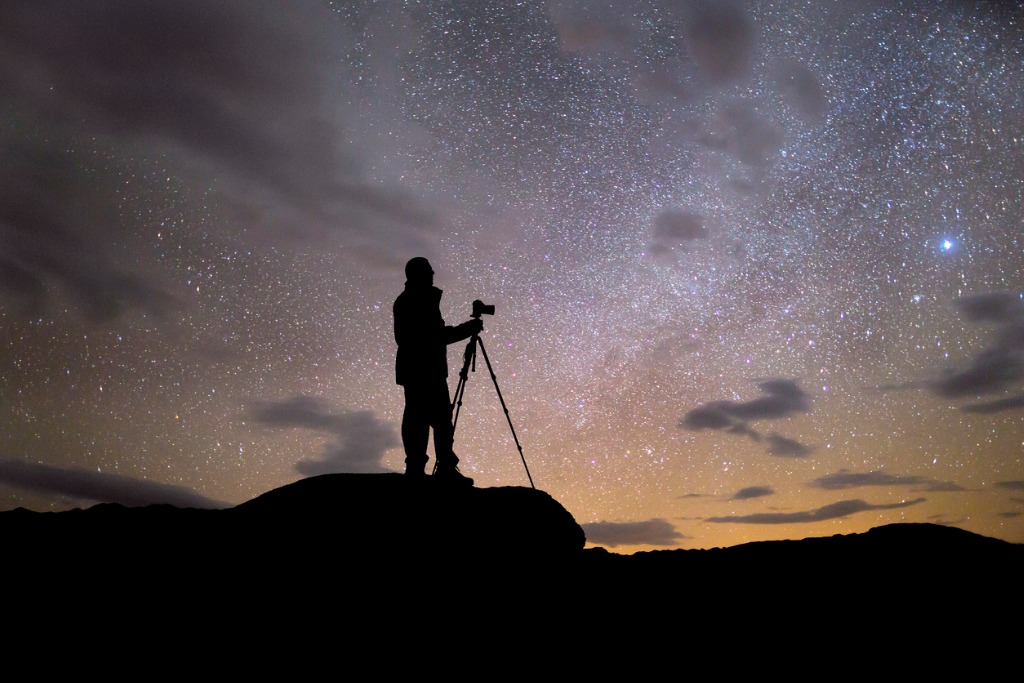 A photography term that causes a lot of confusion for beginners is "fast lens."

Though a "fast lens" might indicate that it can achieve very quick shutter speeds, the term actually refers to the lens's aperture.

That is, a very wide aperture, like f/1.2, opens the aperture blades and lets in tons of light.

Since the lens can collect so much light, that means you can use a faster shutter speed in return, thus the term "fast lens." 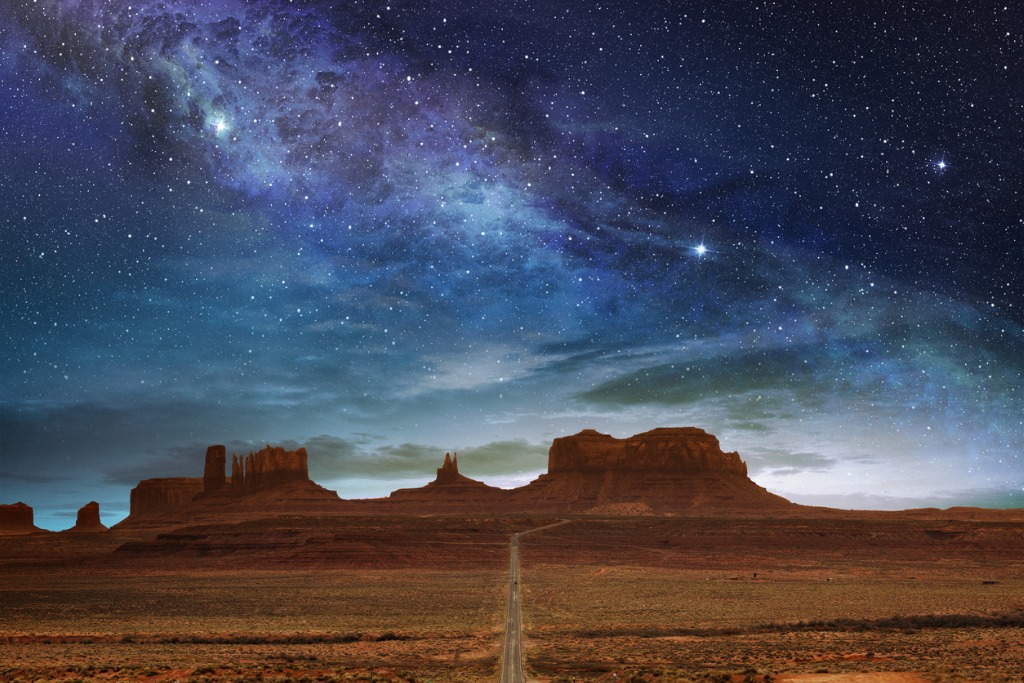 But a fast lens offers you further benefits as an astrophotographer.

For starters, the large aperture opening allows your camera to capture light from even the most distant stars. The result is a sky full of twinkling light.

Additionally, a fast lens allows your camera to capture that light in a shorter period of time, which helps in eliminating star trails (more on that next).

A standard kit lens opens up to f/3.5 at its shortest focal length, and you can get adequate results with that.

But if you really want to improve the lightness and brightness of the starry sky, upgrade to a lens with a larger aperture like f/2 or f/1.8 at the least.

Get a Star Tracking Mount 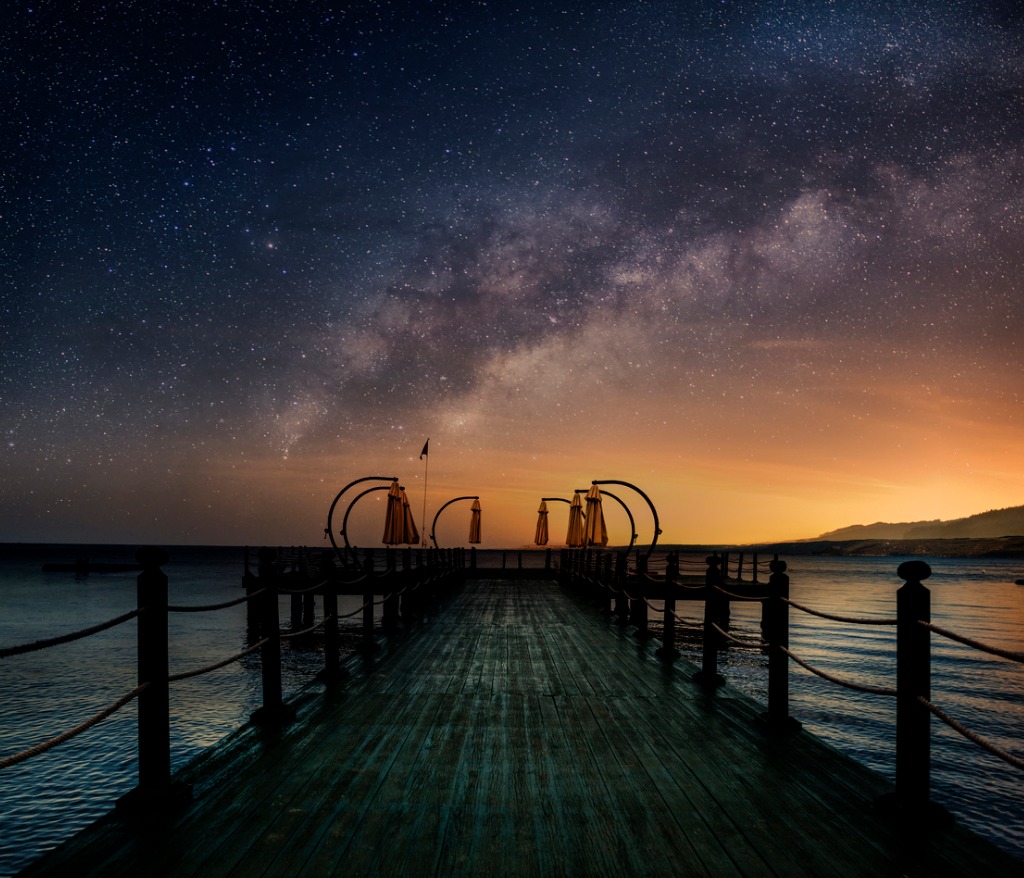 As noted in the previous section, a fast lens helps eliminate star trails, resulting in photos like the one above in which you see tack-sharp, pinpoint stars.

But to really make that a possibility, you need a star tracking mount.

The Polarie Star Tracker Mount shown below allows you to orient your camera to the north, and once set, it will track the motion of the stars as they move across the night sky.

But don't think that that's the only advantage of a star tracking mount...

Mounts like the Polarie are quick to setup - it attaches to a standard camera tripod and accepts any digital camera that weighs up to seven pounds.

Heck, you can even use it with your smartphone!

Additionally, the Polarie is easy to use, too. You can orient it to face north with the included compass, the North Star alignment window, or you can use it in conjunction with a polar scope for alignment as well.

In other words, this rig has all the features you need to step up your astrophotography game.

But don't take my word for it - check out the video above for sample images captured when using a Polarie.

Processing Your Images is a Must 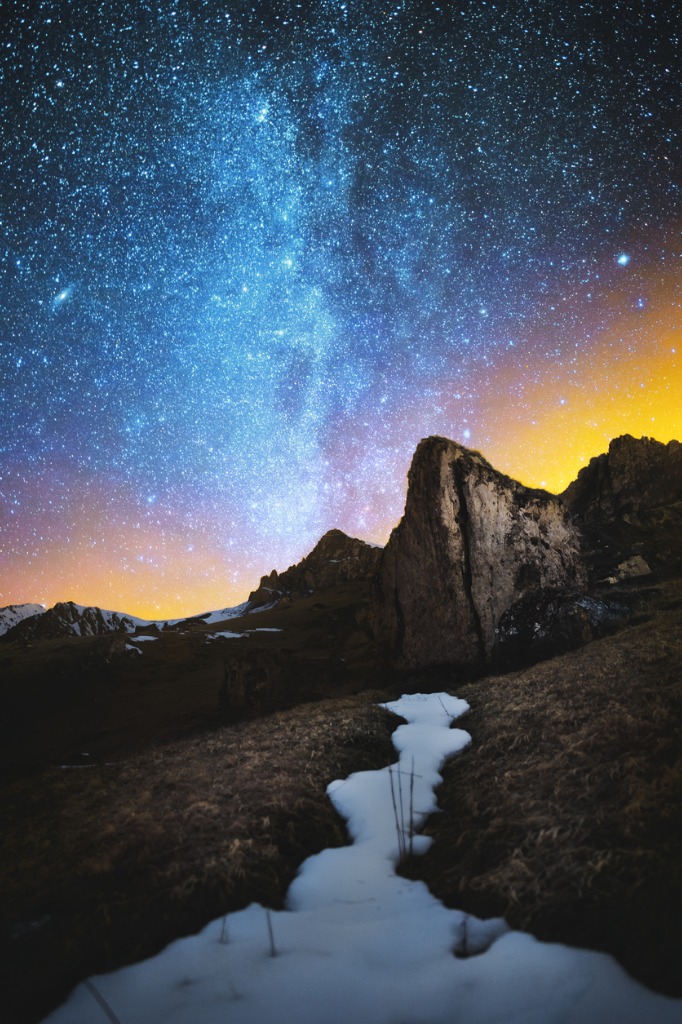 The raw, untouched images captured by your camera can be quite impressive, especially if you've put in the time and effort to plan your nighttime photo shoot and compose your images to have maximum impact.

However, even the nicest looking untouched images can be brought to life with post-processing.

Using a program like Photoshop or Lightroom, you can fine-tune your photos of the night sky such that the light of the stars pops.

Likewise, you can make adjustments to levels, curves, white balance, contrast, and so forth to give your images a more vibrant and colorful appearance.

You can even use post-processing programs to create panoramas, focus stack images, and other complex tasks.

For a beginner's tutorial on Photoshopping your photos of the night sky, check out the video above by AstroBackyard.

And with that, you have three rock-solid and easy tips to integrate into your astrophotography workflow that will help you maximize the visual appeal of your photos of the stars.