If You Want to Photograph the Milky Way, Try These Top Spots 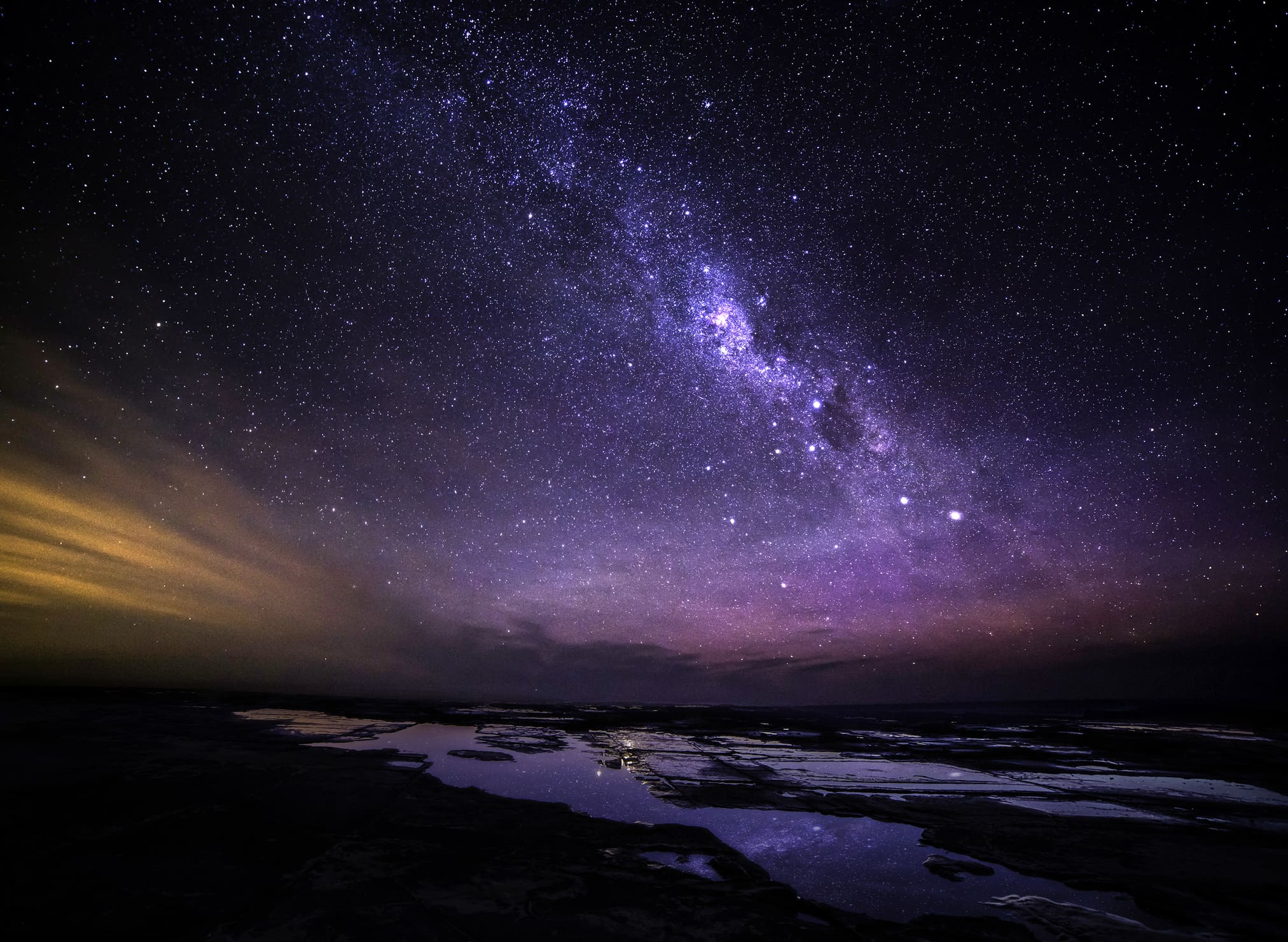 When I was a kid, we took a trip to Yellowstone National Park in Wyoming.

I remember being astonished by all the crazy features in the park - geysers, mud pots, and hot springs among them.

But I left Yellowstone all those years ago more impressed by the view of the night sky...

I'd never been in a place so dark before, and as a result, I'd never seen that many stars, nor had I seen the Milky Way so clearly.

And now that I live in the Los Angeles area, seeing the stars and the Milky Way isn't exactly something I get to do a lot.

So, that got me thinking, where are the best spots to see and photograph the Milky Way? 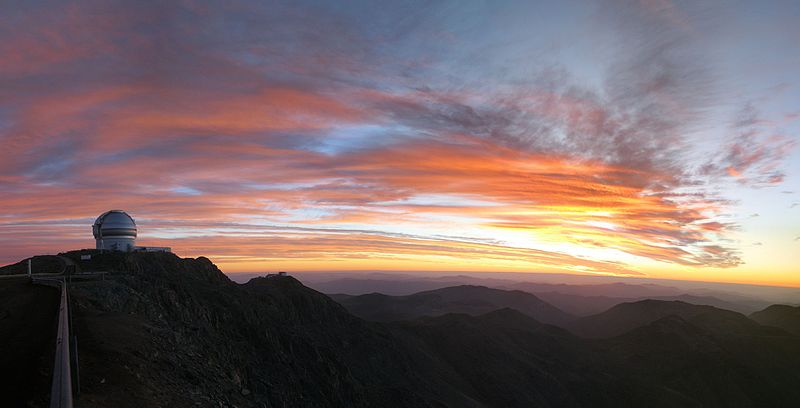 The next time you're in Chile, a visit to the AURA Gemini South Observatory is an absolute must.

Its remote location means that the skies are ultra dark. So, dark, in fact, that it's a Dark Sky Sanctuary - one of just a handful on the planet.

Together, they can actually see the entire night sky. Talk about a view!

Editor's Tip: Ready to upgrade your kit to photograph the night skies? Learn why a new lens is a better choice than a new camera.

Since it got its designation in 2012, it has become a favorite spot of night photographers and astronomers alike.

But more than that, the protections of the Dark Sky Reserve help protect the wildlife and ecology of this area of the Namib Desert.

See this beautiful area for yourself (and the views of the night sky) in the video above by Framepool.

What's interesting about this location, though, is that unlike other spots on this list, there are a large number of villages and towns in and around the park.

To avoid light pollution, people living in the area follow strict measures to reduce their light footprint to keep the skies as dark as possible.

The video above by Michael Sinclair offers a gorgeous view of the night sky from this location.

Deep in the heart of New Zealand is Aoraki MacKenzie, another Dark Sky Reserve that offers superb views of the night sky.

Though it isn't quite as dark as the aforementioned AURA Observatory in Chile, this spot is nonetheless a stunning place to take in the view of the Milky Way and the incredible landscape below.

As noted above, as a Dark Sky Reserve, the area is actually protected from light pollution.

Those protections aren't just for the enjoyment of the night sky, either. There are significant cultural considerations for the native Maori people as well, who have used the stars to navigate for centuries.

The video above by Ngai Tahu Tourism shows just how incredible the night sky views are in this area.

In 2007, Mont-Megantic was designated as the world's first Dark Sky Reserve.

In the more than decade since, it has become a favorite location for astronomers, photographers, and other dark sky enthusiasts.

The area covers over 2,000 square miles and includes Mont-Megantic National Park, a world-class observatory, and a visitor's center. 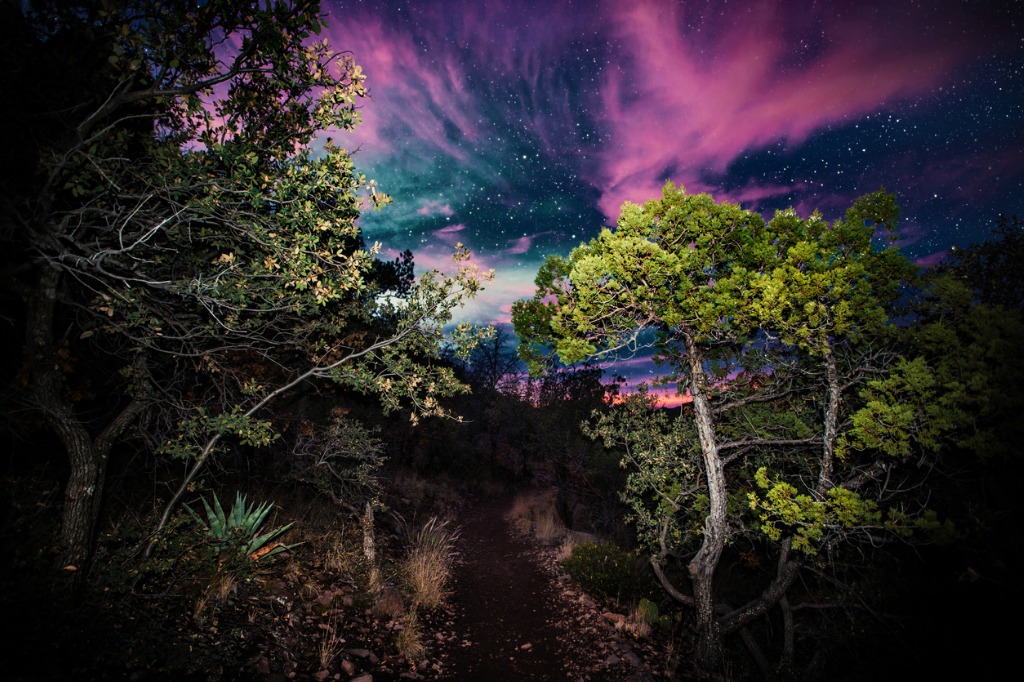 Located in southwest Texas, Big Bend National Park isn't just one of the least-visited national parks in the United States, but it also offers some of the darkest skies you'll find in the continental U.S.

There are no large towns or cities for hundreds of miles, so light pollution will be far from your mind in this desolate area.

With tons of areas to hike and backpack, you can find a secluded spot to setup your camera and capture breathtaking shots of the Milky Way. 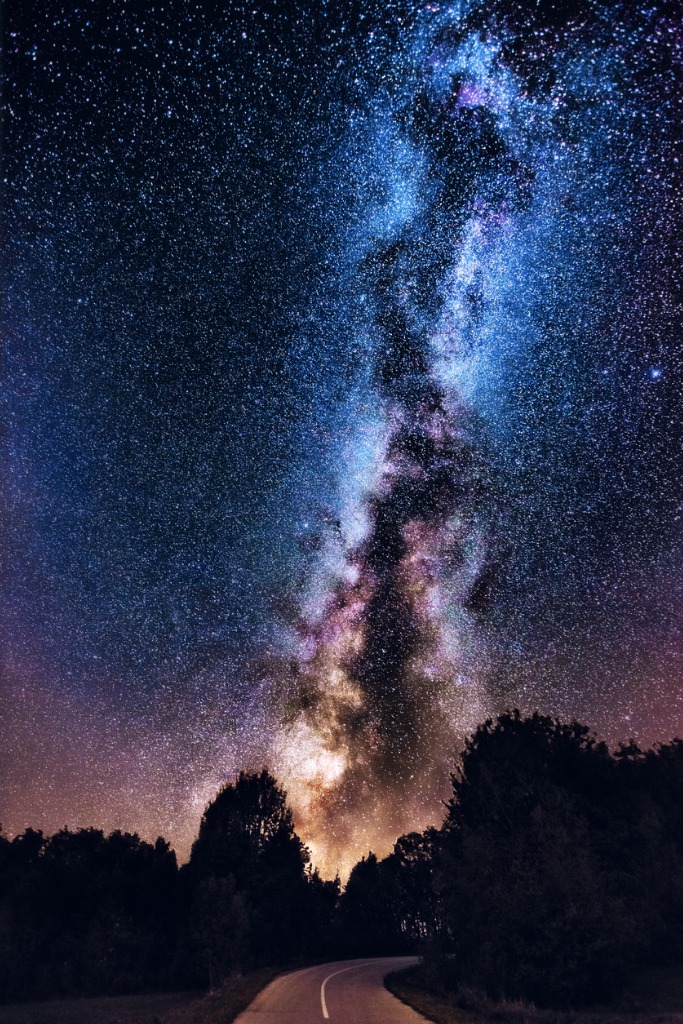 Though this is by no means a complete list of the best places to see and photograph the Milky Way, it'll surely get you started on developing your travel list!

And as you're preparing to head out to photograph the night sky, remember that astrophotography is a bit of a different animal than other types of photography.

Not only does it require a little more planning and patience, but you also have to have the right gear for the job.

What some beginner astrophotographers mistakenly believe is that they need to invest in a big, expensive camera to get the job done.

And while a professional full-frame DSLR or mirrorless camera would certainly be great, a top-shelf lens will actually help you out more. 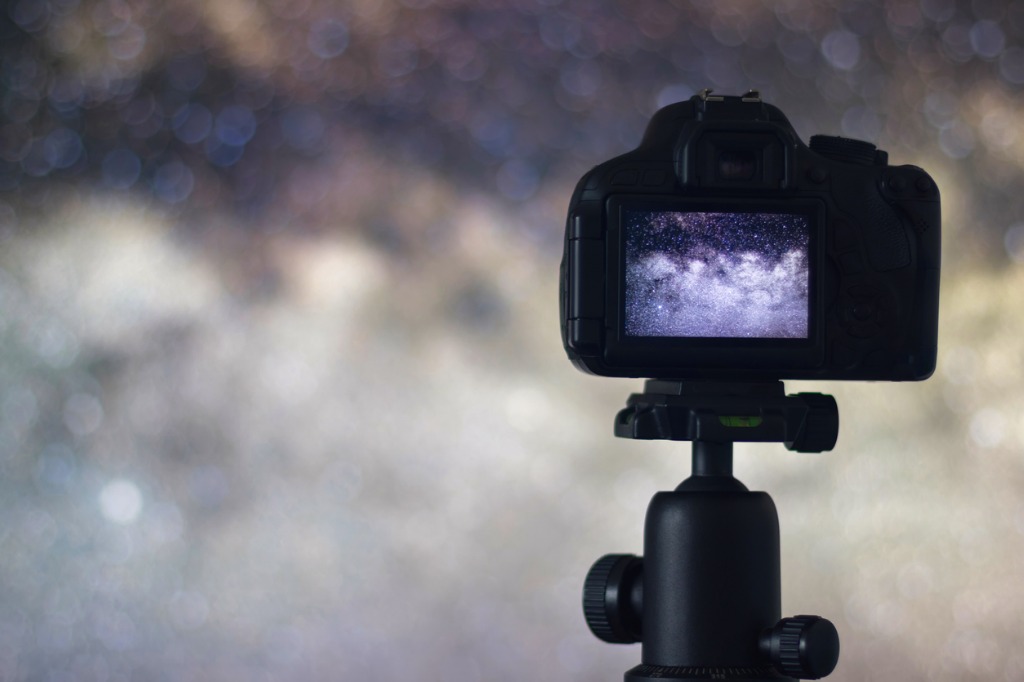 The better the build-quality of the lens and the faster the lens is - that is, the larger its maximum aperture - the better your images of the night sky will be.

Of course, the better the build-quality and the larger the aperture, the more expensive the lens.

But there are many ways you can get a great lens for a reduced price, like buying a pre-owned lens.

I know some people poo-poo the idea of buying pre-owned gear, but I've done it for years, and as long as you work with a reputable outfit, you can get excellent lenses while saving some money.