Cuba: The Big Friendly Island of the Caribbean 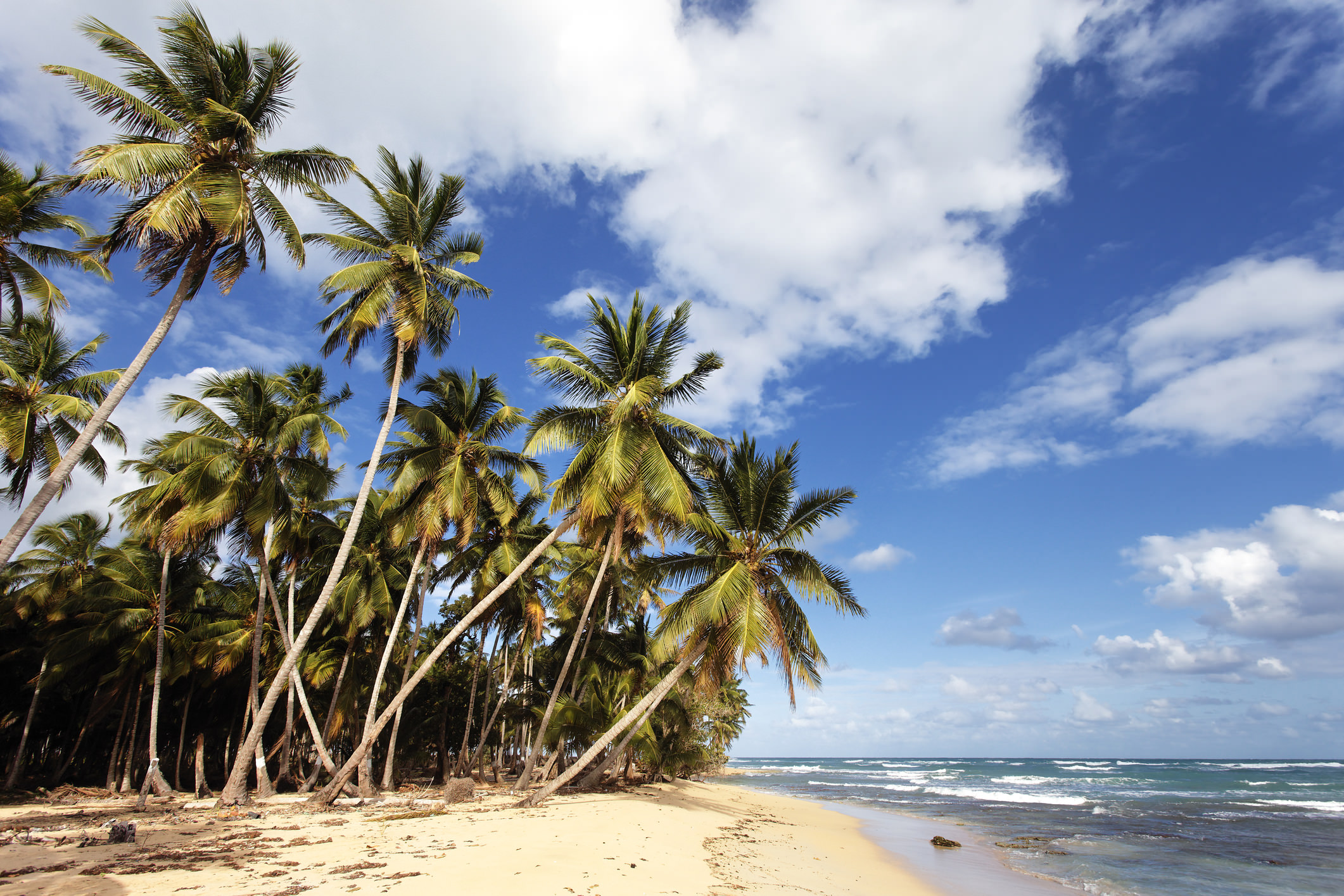 Long before Christopher Columbus first set foot on Cuba during his original 1492 voyage to the New World, the island was the home of many Mesoamerican tribes stretching back into time. Cuba became an independent nation during 1902, and then Fidel Castro led a revolution during the late 1950s that resulted in the current socialist state.

Because of the US embargo of many decades, much of the country’s colonial past is still alive in its Art Deco architecture of the capital of Havana and the pleasant, quiet countryside. The present government has done much to preserve and protect the wild places of Cuba as well as some of the best beaches in the Caribbean.

Through it all, the Cuban people have retained their friendly and gregarious nature that Americans are about to experience again, with the re-establishment of formal relations between the two countries. Here is a country, a culture and a people primed to shine in an unforgettable photographic journey. From the artists and artisans of the cities and villages to the breathtaking mountains and their high-altitude rainforests, Cuba offers a panorama of life and adventure for your camera.