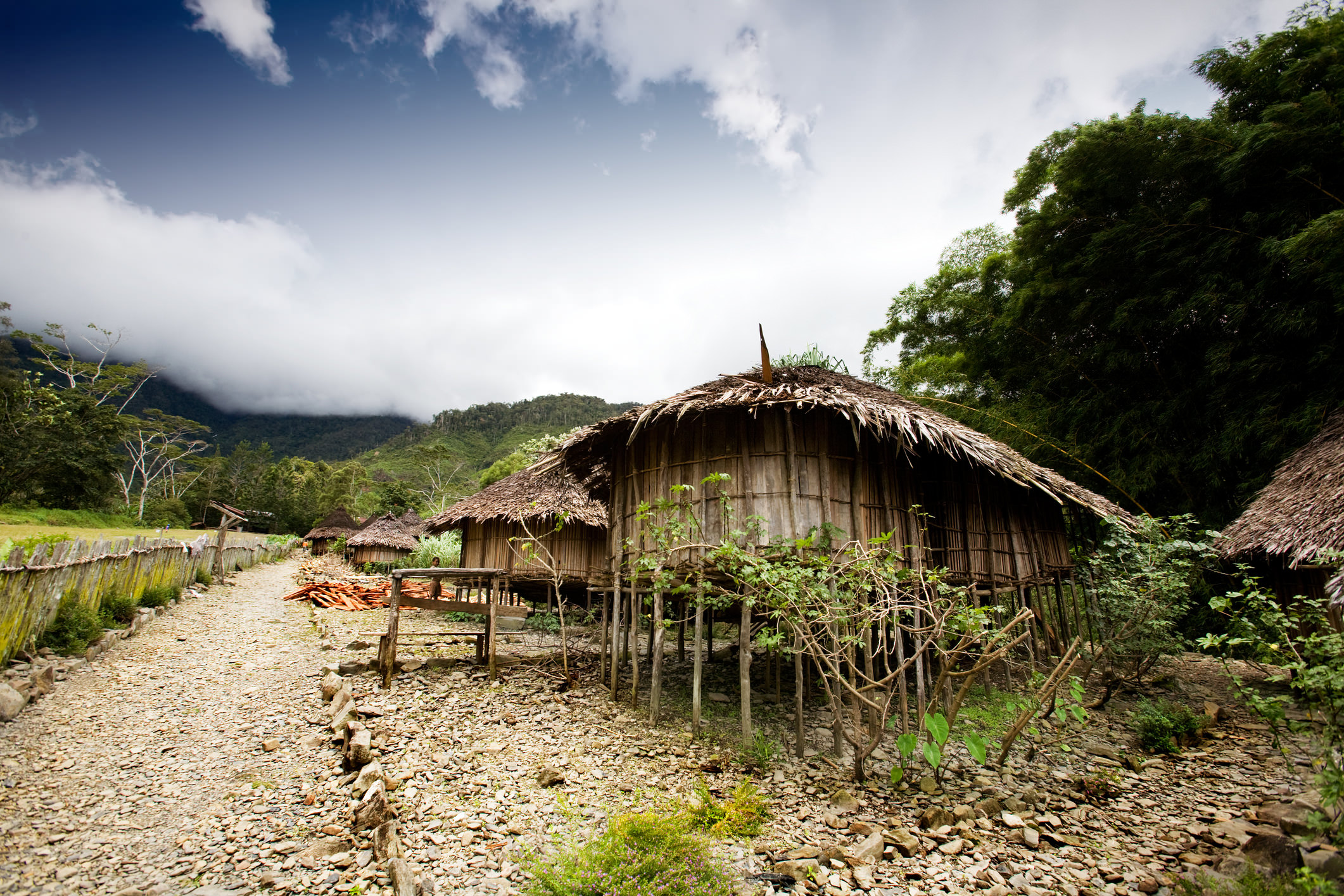 When Europeans first sighted Papua New Guinea during the early 16th century, it was an island that had been populated for tens of thousands of years. The people had maintained a highly developed agricultural system, but many of them were still living in the Stone Age.

It wasn't until 350 years later that Europeans penetrated the island beyond the coasts and discovered a complexity of native tribes, many of which practiced cannibalism. Papua New Guinea became an independent, sovereign country during September 1975.

For the photographer, Papua New Guinea is a massive canvas of possibilities. It begins with an incredibly diverse landscape, from the towering 12,000-foot-plus peaks of the Owen Stanley Range to a succession of isolated valleys as far as the eye can see. Lush rainforests, inhabited by creatures found nowhere else in the world, cover much of the island, with untamed rivers, gently flowing streams and spectacular waterfalls in abundance. The many specialized cultures of the peoples of Papua New Guinea rival the landscape in beauty, color and diversity. These are readily available to the traveling photographer at the many annual festivals that showcase these ancient ways of life.