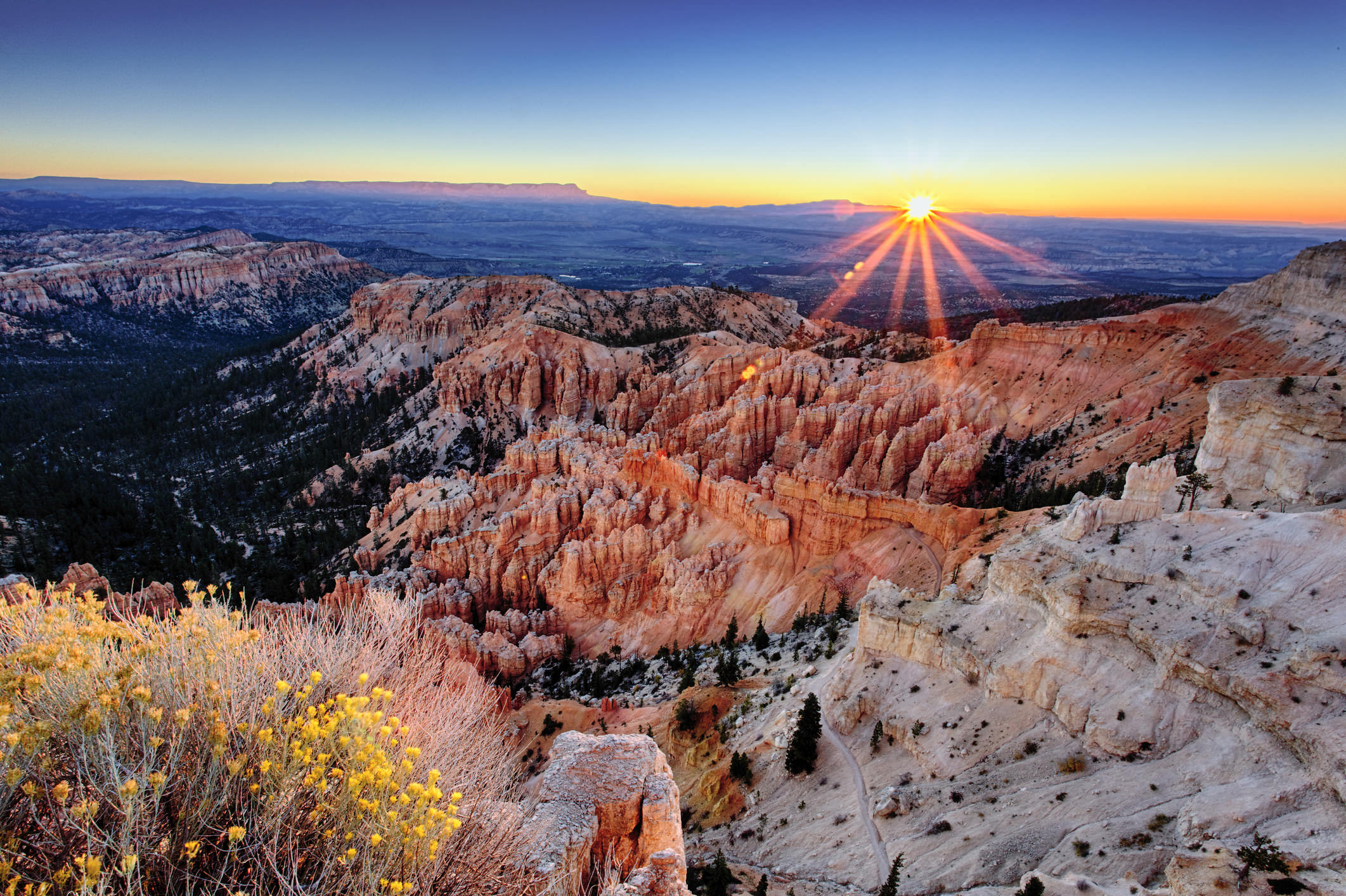 A succession of Native American peoples inhabited the area that surrounds Boulder Mountain for nearly 2,000 years. This area of the US was so isolated and unexplored that the Escalante River, which is the major watercourse in the region, has long been considered the last river “discovered” in the lower 48 states when a survey party stumbled across it during 1872.

Here is one of America’s truly unique natural wonderlands. Being so close to the Grand Canyon, Bryce Canyon, Zion, Canyonlands, Arches and other popular US parks, you would think millions of people would have visited Boulder; but it’s not the case. It takes an intrepid traveler to penetrate its high plateaus, cliffs, forests and meadowlands.

Once you make the effort, however, you will discover a most amazing natural palette where the light transforms vertical cliffs of rock into grand splashes of vermilion, white, gray and pink. Of special note in the Boulder area is the Grand Staircase-Escalante National Monument. It is essentially the northern end of the Grand Canyon, featuring a natural formation of step-like rocks and cliffs that lead the traveler to the north, south, east and west and other nearby national parks, forests and preserves.