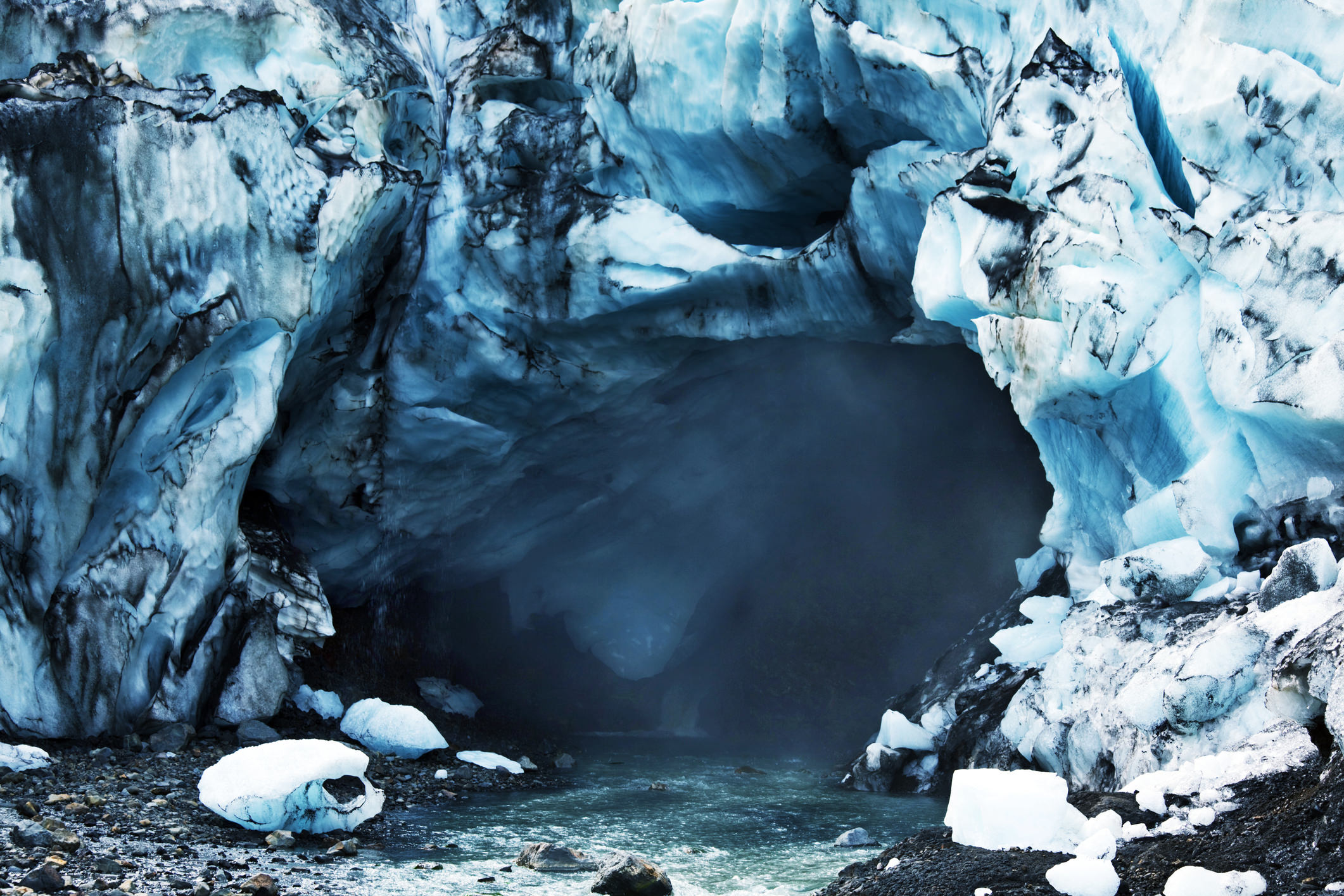 If Norsemen were the first Europeans to visit North America, then Iceland was the first stop on that journey. It was first settled during 874 and was part of Norway and then Denmark for approximately 650 years until 1918, when it became a sovereign nation. Iceland has the smallest population of any European country (approximately 320,000) and, despite being so close to the Artic Circle, it has a temperate climate because it is in the path of the Gulf Stream.

Of course, Iceland is most well known for its incredible landscape, where erupting volcanoes, lava flows, massive glaciers and cascading rivers are actively shaping and forming the surface. Most of these geological features are found on an interior plateau while approximately two-thirds of the population lives in the southwest, where the capital and largest city, Reykjavik, is located.

Many visitors of Iceland come to hike and camp in the country’s amazing national parks, such as Vatnajökull, which covers 5,200 square miles, and Thingvellir, where the Almannagjá canyon is an opening in the Earth’s crust. For photographers, it is the trip of a lifetime, as the close proximity of ice and fire creates an environment that can’t be found anywhere else on the planet.