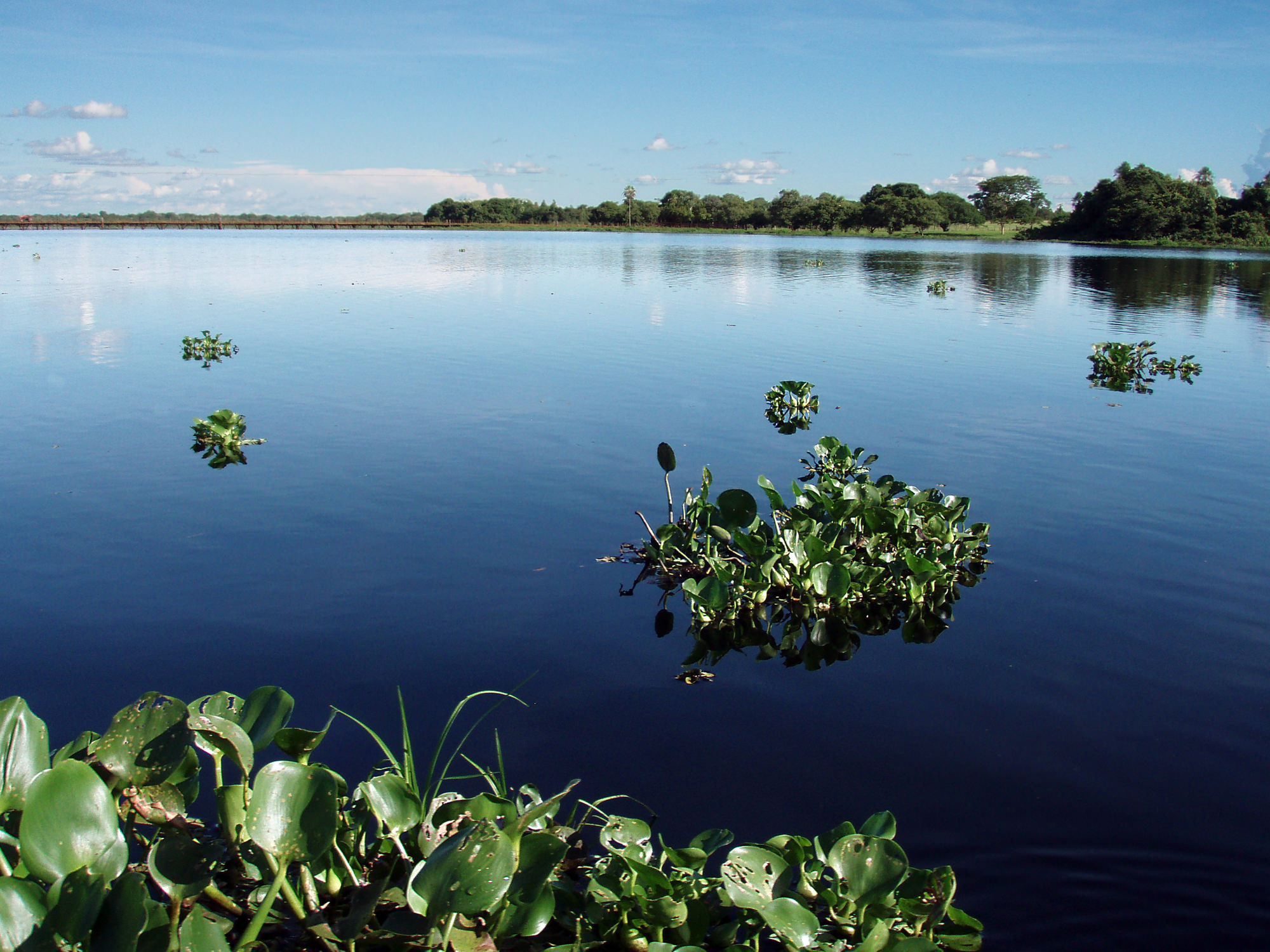 As the world’s largest freshwater wetlands, the Pantanal covers immense tracts of central-western Brazil, eastern Bolivia and eastern Paraguay, 68,000 square miles in all. Because of its remoteness and primarily waterborne accessibility, the three animals that represent the natural life of South America more than any other – jaguar, anaconda and giant river otter – are able to live and thrive here.

All wetlands are particularly attractive to birdlife and the Pantanal is home to 650 species, including the Jabiru stork, heron, ibis and ducks. More than 25 species of parrots paint the jungle and forests with their colors and where the world’s largest parrot, the hyacinth macaw, can be found. An incredible array of butterflies and New World monkeys reveal the abundance of life in the Pantanal, which is where the world’s largest rodent, the capybara, roams and the rivers teem with caiman.

Today, there are more opportunities for the intrepid traveler and the naturalist photographer to penetrate the Pantanal with comfortable accommodations on river flotels. They’re built to take the adventurous through the complexity of waterways to locations where few people visit. With the development of guide services, it is much easier for small numbers of photographers to see and capture images of the elusive jaguar and the many other creatures of the Pantanal.