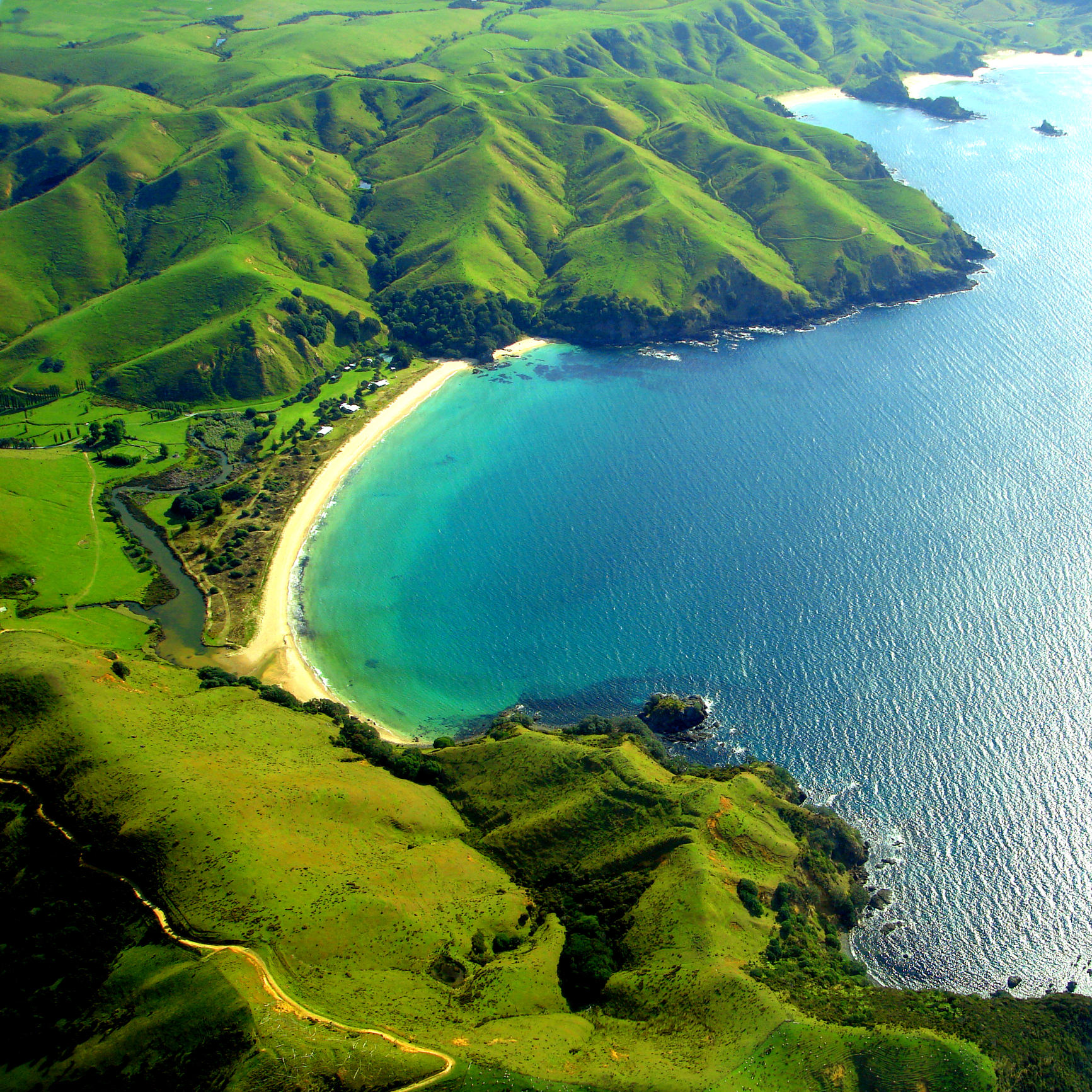 Humans have been living in Costa Rica for approximately 10,000 years, with evidence of agricultural communities 5,000 years old. During his last voyage of 1502, Christopher Columbus may have named this area, Costa Rica, or “rich coast” in Spanish, because he found so many native people with gold jewelry. Today, Costa Rica is known for its stable government and economy, which attracts many tourists and American retirees, and as one of the world’s most progressive and committed nations to environmental protection and sustainability.

The Osa Peninsula in extreme southwest Costa Rica is the shining jewel in the country’s conservation crown. With development kept to a bare minimum to accommodate a limited eco-tourism trade, the Peninsula remains isolated and as close to its primeval nature as anyplace in the Western Hemisphere.

Hikers and photographers flock to Corcovado National Park to wander through the world’s tallest rainforests, stare in amazement at paradise-perfect waterfalls and observe and photograph a dizzying collection of macaws, toucans, hummingbirds, monkeys, neon-colored frogs and many other animal species. Ambitious and patience photographers may even frame the jaguar and Baird’s tapir within their viewfinders and take home images of olive ridley, green, hawksbill and leatherback sea turtles.