New Zealand: To the Ends of the Earth and Back Again 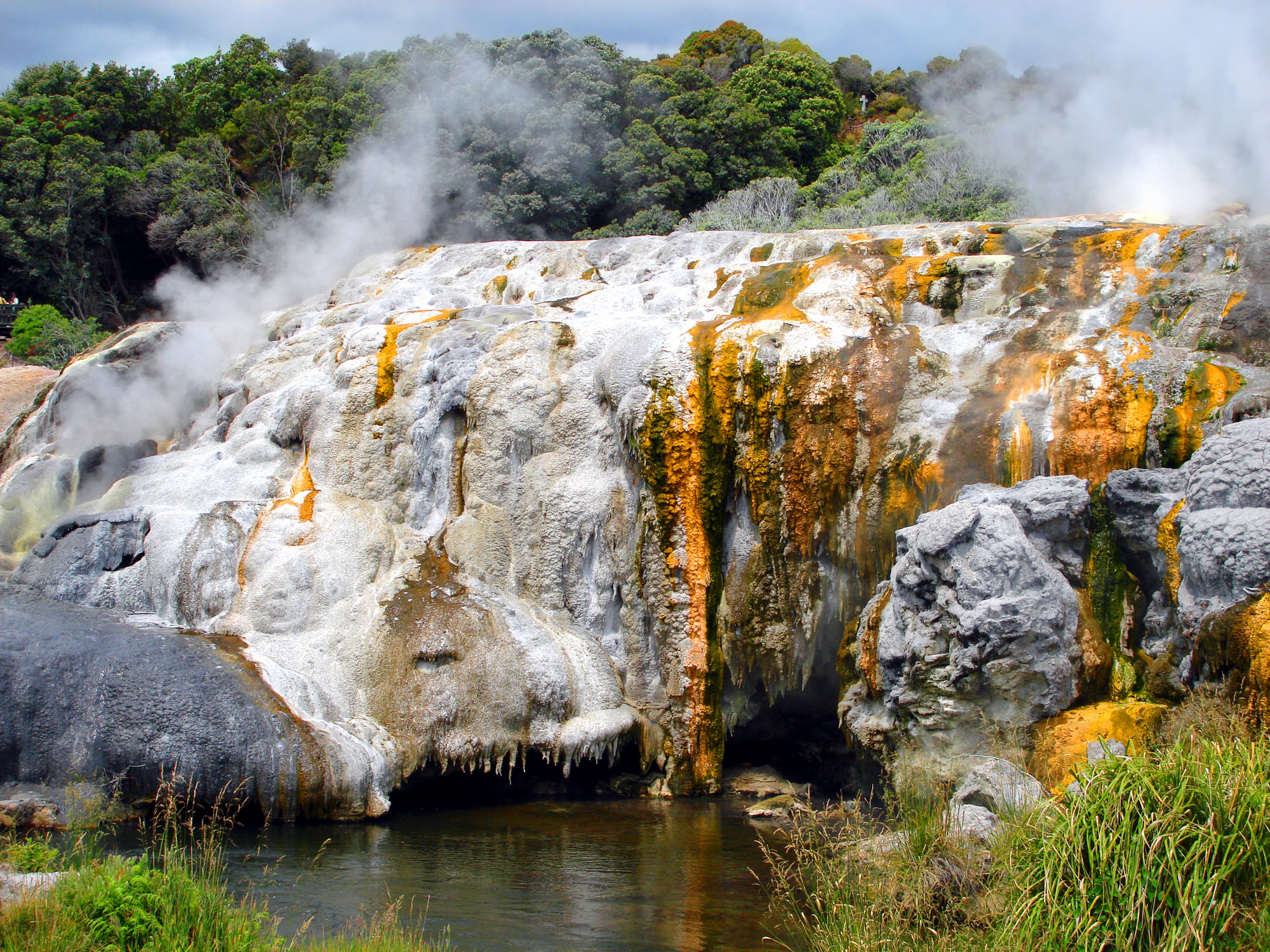 It was only a bit more than 750 years ago that humans first settled in New Zealand while the first European didn't set foot there until 1642. Being 900 miles west of Australia and 600 miles south of major Polynesian island chains, its isolation has allowed for unique sets of plant and animal life to evolve there. Consisting of two primary islands, North and South, Auckland, the largest city is at the north end, and the capital, Wellington, is at the south end of North Island.

Until recently, New Zealand’s primary identifiers was the Maori culture that existed there for centuries, the flightless Kiwi bird and the fruit that bears its name and maybe a bit about its spectacular natural landscapes. That all changed when it became the backdrop for The Fellowship of the Rings and other movies based on J.R.R. Tolkien’s Middle Earth stories.

Great adventures are what attract many visitors to New Zealand, as the soaring mountain chains, dense forests, raging rivers and open highlands are amazing playgrounds for caving, off-roading, rafting, skydiving and climbing. With the landscape, the natural life and the clean, bright air, New Zealand presents photographers with a grand creative canvas. Great photos are everywhere, but the greatest photos require an adventurous spirit and a passion to capture views few have seen.