Bolivia: Where Diversity in All Things Flourish 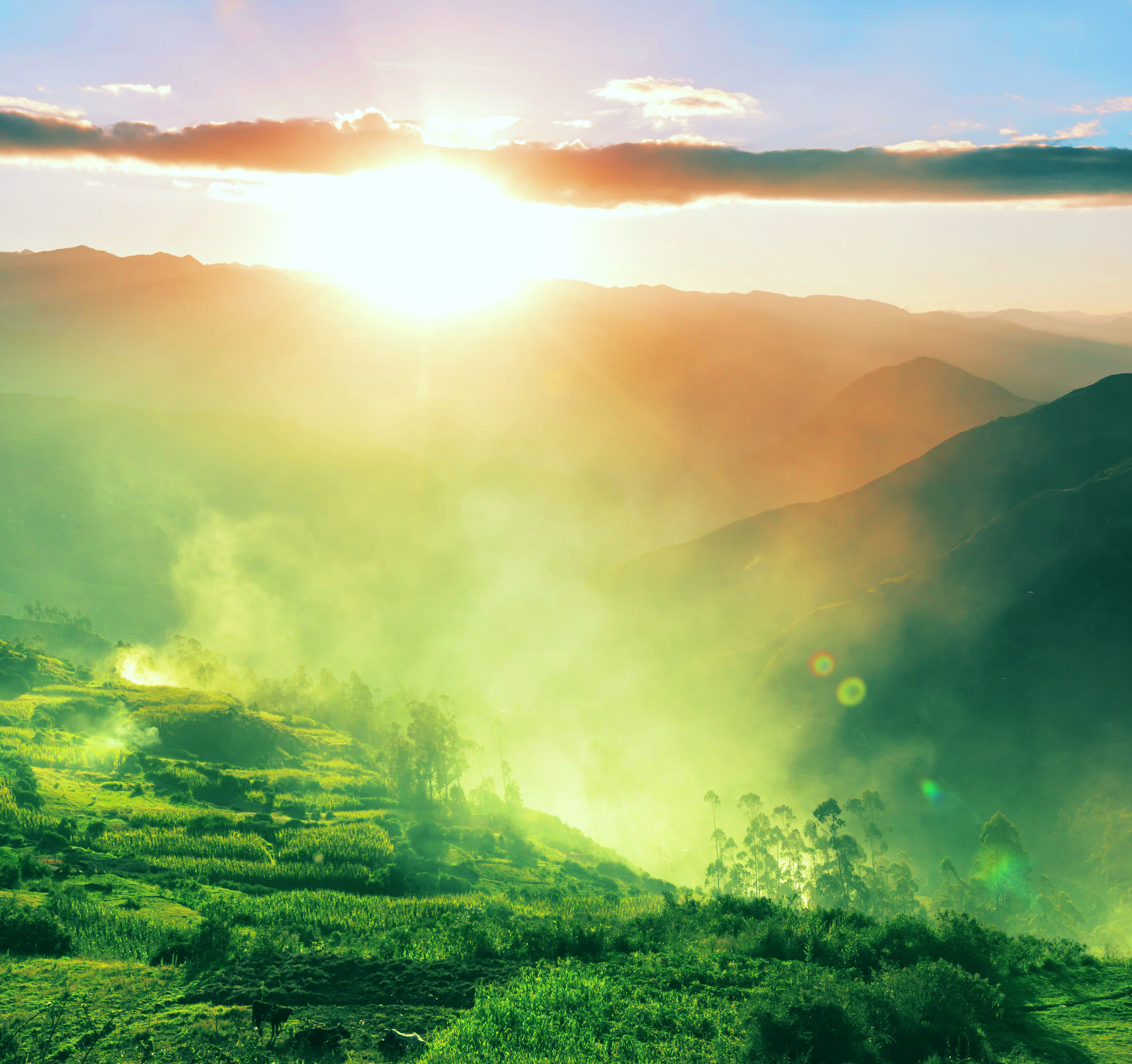 Bolivia is a west-central democratic country in South America, named for Simón Bolívar, considered the George Washington of South America, leading its peoples in wars of independence from Spain. Part of the great spine of the Andes Mountains runs through Bolivia and was the home of a significant share of the Inca Empire that also populated parts of modern-day Peru. Every since its independence as a republic during 1825, Bolivians have honored and treasured the diversity of its peoples and their cultures, which are still very alive for every visitor to experience and share.

Although the eastern portion of Bolivia is part of the Amazon River basin, it’s the mountainous regions of the country that houses much of its natural and cultural wonders and the prime destination for travelers and photographers. Any country that would be place its administrative capital, La Paz City, at an altitude of 10,000 to 13,000 feet must consider the altiplano, or high plain, its spiritual heart.

Here is where the photographer will discover incredible sights, such as the Uyuni Salt Flat, of more than 4,200 square miles at approximately 10,000 feet above sea level. The high-altitude light and the vastness of this salt desert is one of the world’s unique photographic palettes. Nearby, is famed Lake Titicaca, “The Sacred Lake of the Incas” and the highest navigable lake in the world.