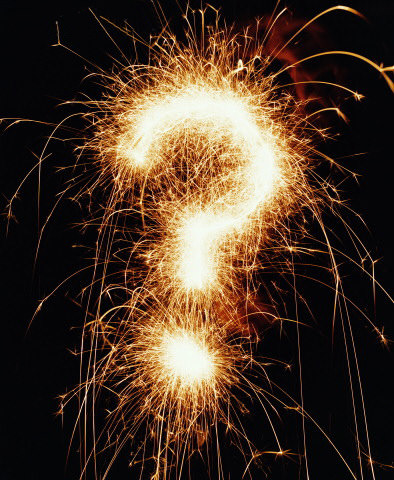 The Internet creates a rumor mill of galactic proportions that can include speculations about the members of a teenage girl clique at the average high school or issues of global significance that could affect everyone. Somewhere in the middle of these extremes are the current rumors about the new Nikon DSLR camera that is “rumored” to be named the Nikon D800, thus replacing the D700.

The point is no one actually knows because as of the date of this article (10/6/11) Nikon has made no official announcement; however, enough is known that it is a virtually certainty that this new high-end DSLR is coming.

The latest rumors from various sources (reliability unknown) are presented below, dated from September 21 through October 5, 2011.

2.     Nikon will likely make an announcement during October, probably the week of October 17th. It is likely much of the delay is attributable to the Japanese earthquake, which reportedly affected a Nikon plant. Nikon may also have a release-date strategy that takes into account the impending introduction of the new Canon 5D Mark III, which will be the D800’s primary competition.

3.     In a recent interview, Swedish Nikon executive Lasse Pettersson stated, in a response to a question, that there would be no announcement during October.

7.     Built-in headphone jacks, with input from an external device, such as a PCM sound recorder. It will correspond to USB 3.0. A new small wireless transmitter will be available.

14.  The announcement to occur on October 26; the product released on November 24.

15.  A reliable source is willing to confirm a 99% probability that the camera will be named Nikon D800 and have a 36-megapixel sensor.

18.  There is likely to be a different D800 version with the anti-aliasing filter removed.

19.  The D800 may have been already released in a number of countries.

22.  The dual memory card slots were confirmed, but not SD, CF or both, as of yet.