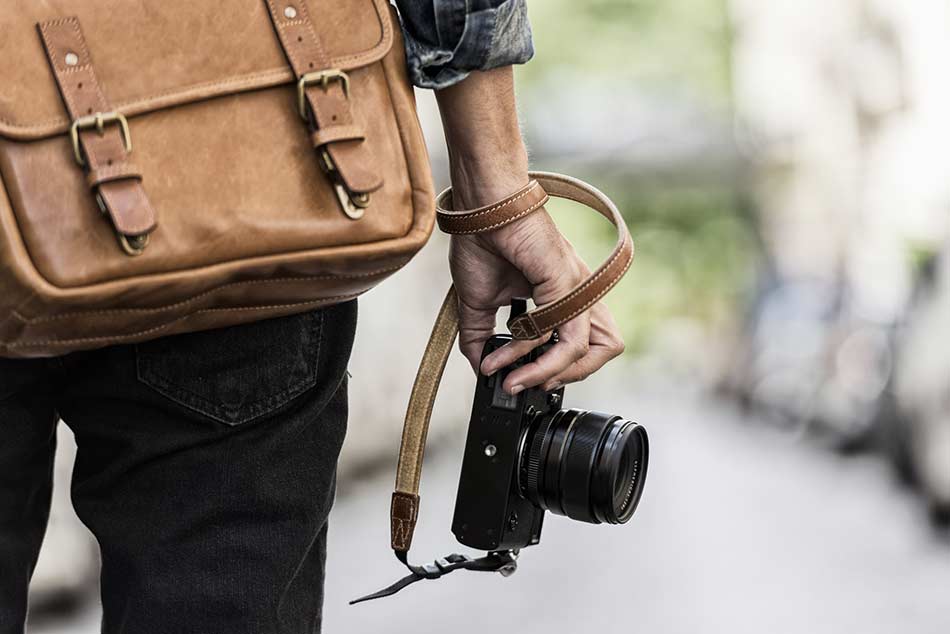 Photo by LDProd via iStock 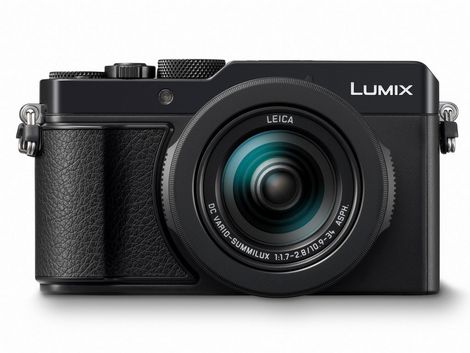 At the time of its release, the Panasonic Lumix LX100 brought a lot of clever features that attracted enthusiast photographers. After four years, Panasonic decided to give us an updated version of this camera. In the following article, you can see if they succeeded in their aims.

Editor's Tip: Ready to upgrade your camera but don't have the money? Consider buying a used camera to stretch your budget further. 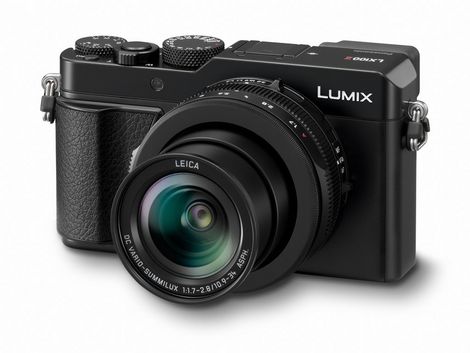 The combination of features in the LX100 II makes it perfect for travelers and street photographers.

The key specifications of the Panasonic Lumix LX100 II are a 17MP multi-aspect Micro Four Thirds sensor, a 24-75mm f/1.7-2.8 standard zoom lens with POWER O.I.S. (Optical Image Stabilizer), a 49-area autofocus, 4K video at up to 30p, a 3-inch LCD touchscreen, and an electronic viewfinder.

The LX100 II uses a multi-aspect Four-Thirds sensor which is the same as in the LX100 I, but the resolution has been boosted to provide images up of 17 million pixels in 4:3 mode, in comparison to 12.5Mp in the LX100. The other notable difference is that the LX100 II incorporates a touchscreen LCD which allows controlling AF point positioning much more easily.

Get a detailed look at this camera in the video above by DPReview TV. 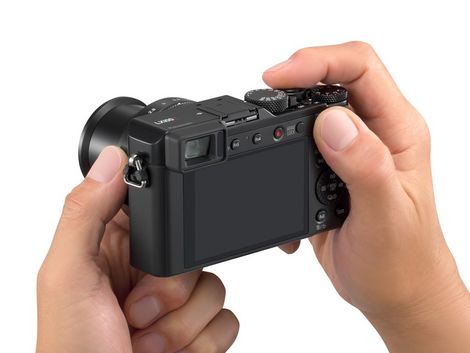 The sensor in the Panasonic Lumix LX100 II is actually larger than any of the available aspect ratios that you can choose from, while you can easily change between 4:3, 3:2, 1:1 and 16:9 aspect ratios by using a switch on the lens.

This has shown to be a really handy option and one of the reasons why people love this camera.

Other Prominent Features of the Panasonic Lumix LX100 II 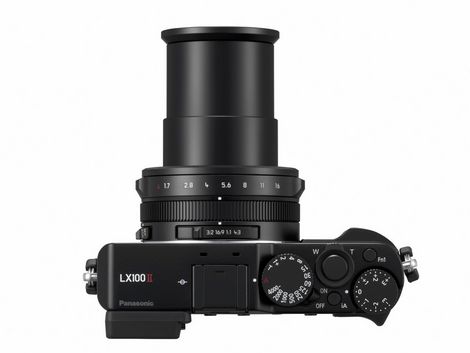 The LX100 II has a 3-inch LCD screen with improved resolution over the earlier model, but unfortunately, it is not tilted so you may have problems shooting from different angles.

When it comes to video capabilities, the camera can record 4K footage at up to 30p, while there is an option to extract 8-megapixel stills.

You can also connect the camera easily to your smartphone or tablet with built-in Wi-Fi or Bluetooth 4.2 technologies. The battery can be recharged via AC or USB, while the estimated battery life is around 350 shots.

Check out why Georges CameraTV thinks this is the best compact camera released in 2018 by viewing the video above. 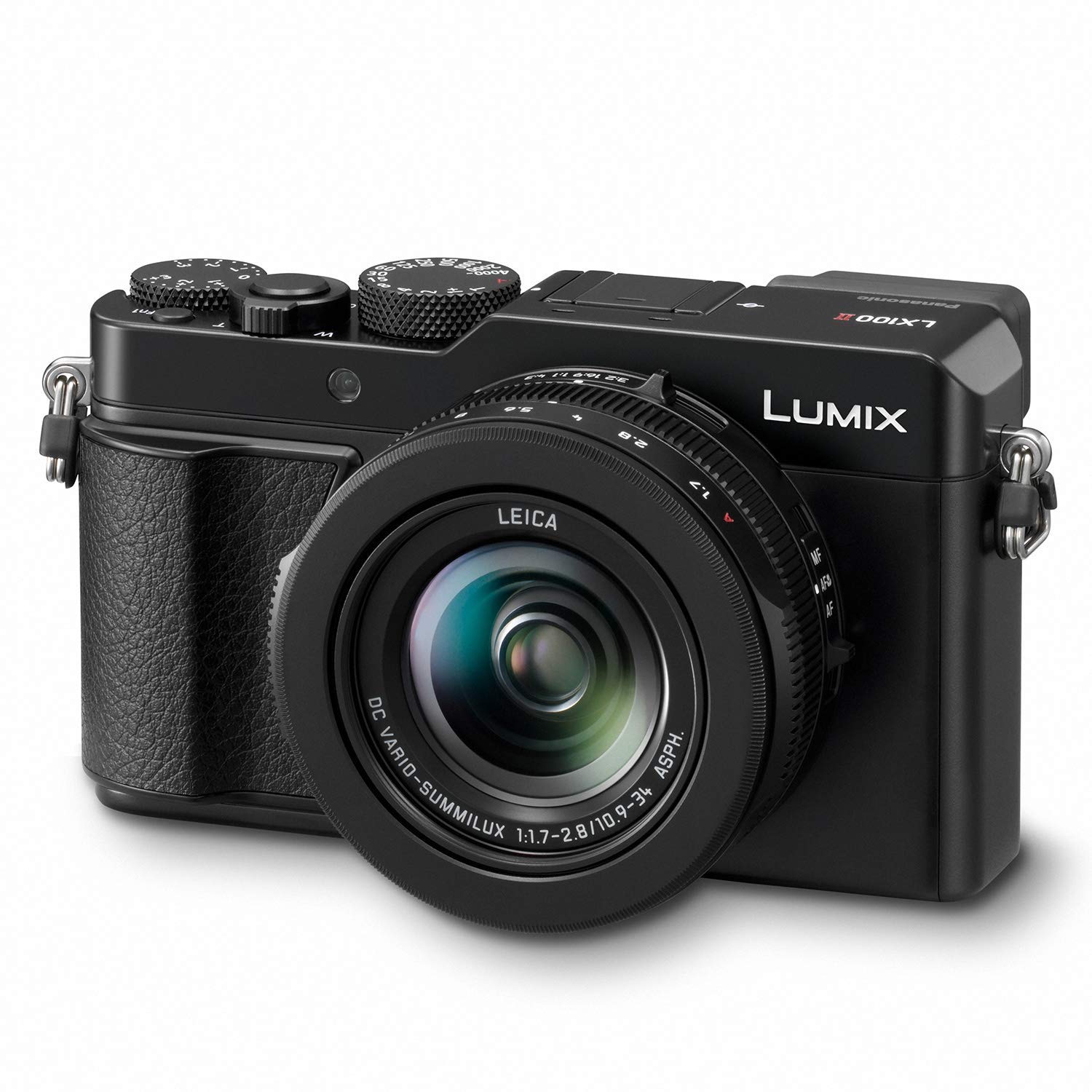 If you are looking for a camera that combines good features in a compact body, this can be the perfect solution for you!

Minimize Your Out-Of-Pocket Expense for a New Camera

But you can minimize your cost if you sell your old photography gear.

The key when selling your old gear is to do it right, and that means using Gear Offer to get the job done.

I've used Craigslist and eBay before, and the former was just a nightmare and the latter charged me so many fees that it wasn't really worth my time.

Things are different with Gear Offer, though.

It's easy to set up an account and list your item. And once it sells, everything is handled right there on the Gear Offer platform from arranging shipping to getting paid to leaving and receiving feedback.

So, if you're in need of a new camera, sell your old one and use the money to offset your costs. It's the ideal way to clear out your old stuff while making your new gear cost less!