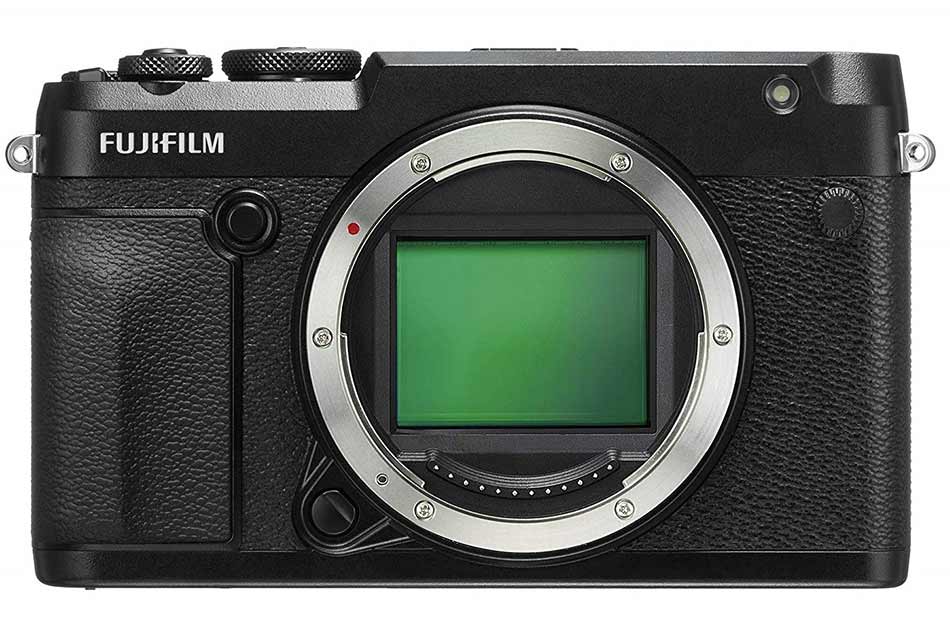 The Fujifilm GFX 50R is a rangefinder-style mirrorless camera which will produce ultra-high quality images even though it is packed in a portable body that weighs only 775 grams.

The GFX 50R is the latest model in the GFX Series and it reached the store shelves at the end of 2018.

This camera does not bring a lot of improvements over its predecessor, the GFX 50S, but it is smaller and more affordable than any other model in the GFX series.

Check out if this is a camera for you in the following review!

Editor's Tip: Ready to upgrade your camera but don't quite have the funds to do so? SELL YOUR OLD GEAR AND USE THE PROFITS TO BUY NEW!

The Fujifilm GFX 50R was built around 51.4-megapixel CMOS image sensor and X-Processor Pro image processing engine. With its sensor and image processor, the camera has an ISO range of 100 - 12,800 which can be extended from 50 to 102,400.

Get a detailed look at this camera in the video above by DPReview TV. 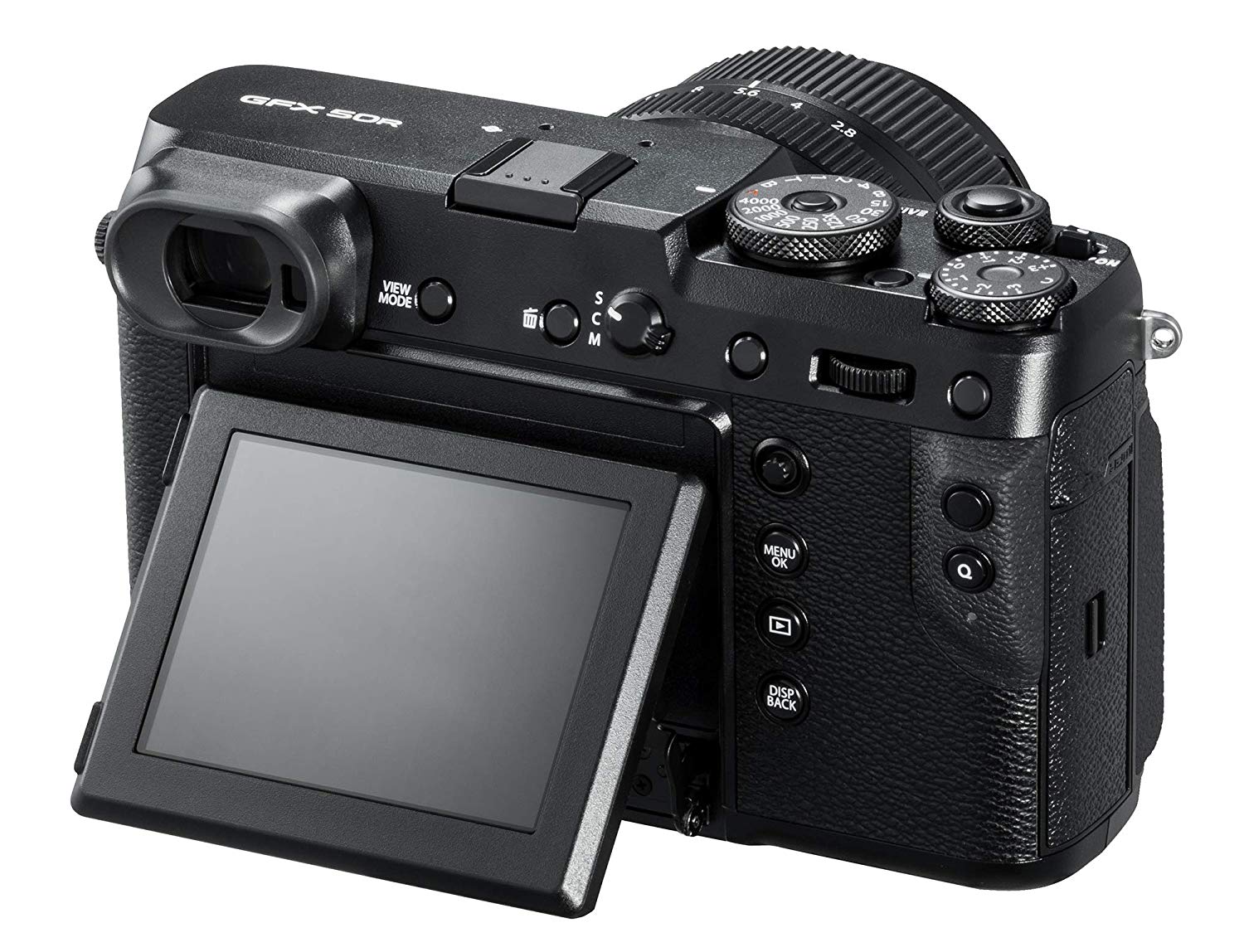 As we already mentioned, the Fujifilm GFX 50R managed to incorporate the features of its predecessors in a much smaller body (160.7 x 96.5 x 66.4mm). The body (with battery and memory card) weighs only 775g which is definitely not a lot if we take into consideration its high-end capabilities.

The camera is also very durable. It was designed to operate in temperatures from between 14°F to 104°F and in humidity from 10 to 80%.

The GFX 50R differs from its predecessor by incorporating a touch LCD screen display that can be tilted up and down for easy viewing. There is also a high-resolution EVF with 3.69 million dots which can be useful in certain situations.

Some users are complaining that the hand-grip is too small for easy handling. Although the camera is made to be light-weighted it is still not one of the lightest models on the market, so you will still need to use both hands for shooting in most of the situations.

Editor's Tip: Your old gear isn't doing you any good collecting dust. SELL OR TRADE IN YOUR OLD CAMERAS AND LENSES AND UPGRADE YOUR KIT.

The Fujifilm GFX 50R gives you better connectivity options than earlier models from the GFX series. It has built-in Wi-Fi and Bluetooth technologies that will allow you easy synchronization with smart devices. The camera has Bluetooth Low Energy which can automatically transfer images to your smartphone as soon as you shoot them.

The place for two SD cards might be convenient if you want to have a back-up.

The camera uses NP-T125 Li-ion battery which can survive for 400 shots or at least 70 minutes when you are recording full HD videos.

Check another detailed review of this camera in the video above by Joe Allam. 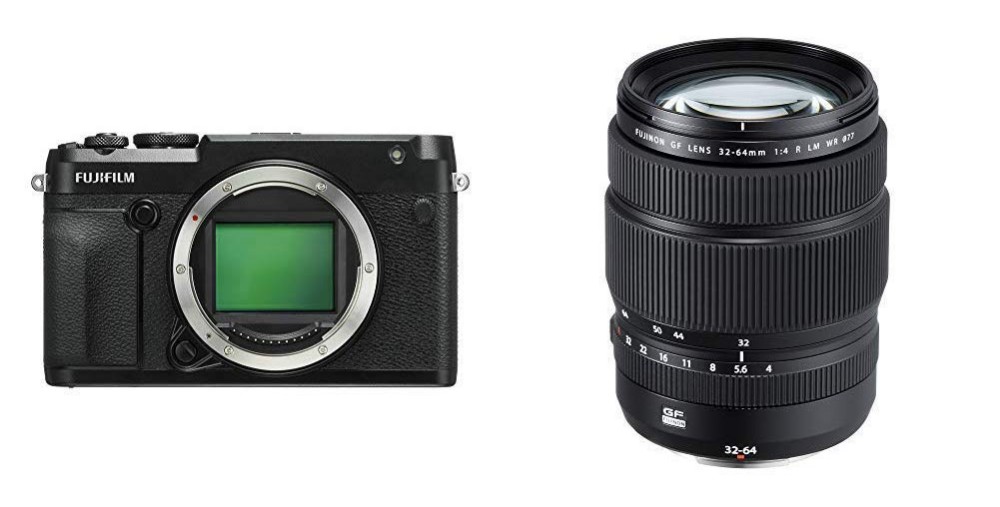 The Fujifilm GFX 50R has a relatively affordable price for this type of camera.