Teacher Photoshops Himself Onto Cover of Forbes, Reads It During His First Business-Class Flight 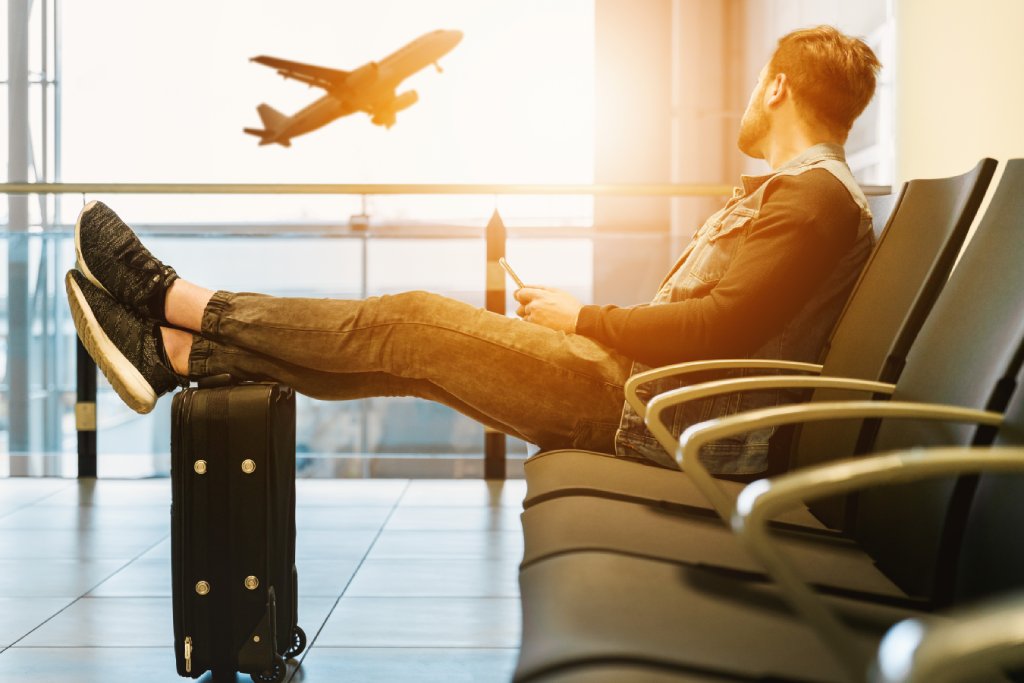 Photo by JESHOOTS.COM on Unsplash

A 59-year-old teacher from Washington decided to play along when one of his students Photoshopped a cover of Forbes magazine with the teacher's face.

My high school gov teacher put himself on a cover of Forbes and read it on a plane while he sat in first class for the first time in his life. from r/funny

During a first class flight to Kauai with his wife, Steven Perez whipped out the Photoshop job and slapped it over a New Yorker magazine he found on the flight to take the now viral photo.

The picture features Perez wearing sunglasses with a bold title, "Perez Unbound," and was created by one of his students from Hanford High School. The joke came about after Perez got into a discussion with some of his students about the smugness of first class passengers.

"If they look at you going back to your seat, they are quietly saying, I am better than you," said Perez in an interview with the real Forbes magazine.

Perez's wife, who accompanied him on his first first-class flight for their 35th wedding anniversary, tweeted the photo and it immediately found its way over to Reddit's r/funny channel where it exploded.

As far as April Fool's jokes go, we'd consider this one pretty pure.