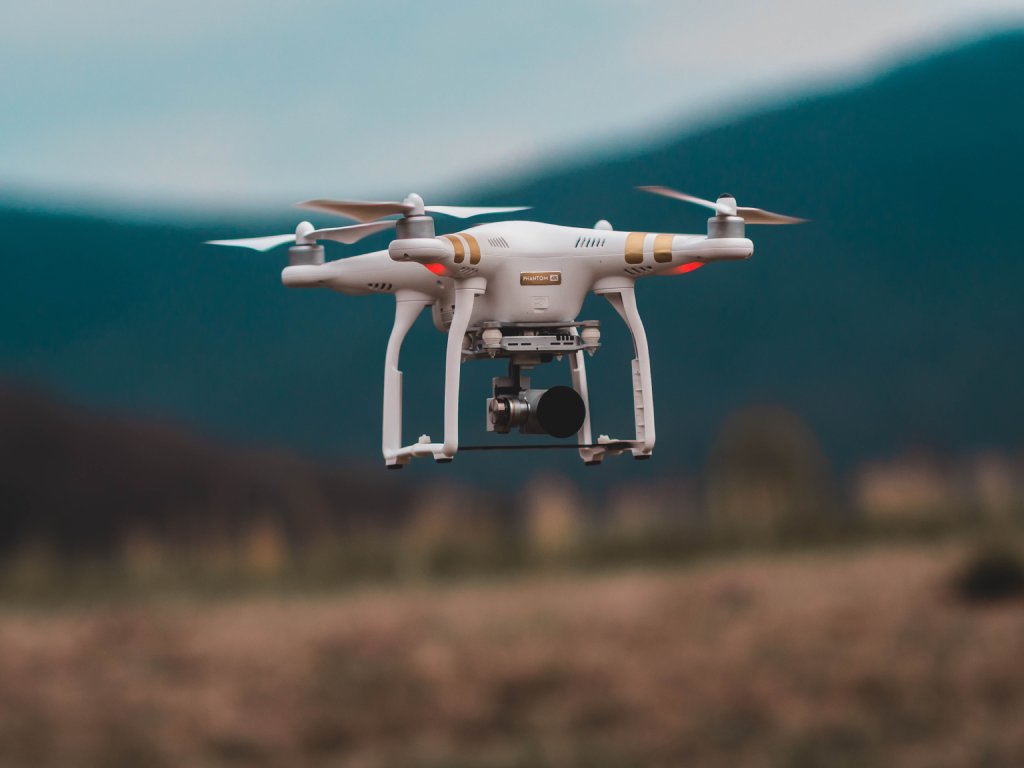 Photo by Jared Brashier on Unsplash

How would you like to be arrested by a drone?

While this isn't possible (yet), some police departments are getting close, and the Chula Vista Police Department in California just became the first department to fly drones in 1,000 operations. These 1,000 operations led to 130 arrests in just 1 year.

The program, known as Drone as a First Responder or DFR allows the police to send a drone to the scene of 911 calls before officers arrive.

While the original drone the program started with in October of 2018 could only be 1 mile from the CVPD station, the program quickly expanded to include four drones that launch from remote sites.

The drones also can't exactly arrest anyone, but they do record video that aids officers in their response and the CVPD know drones aided in 130 arrests since October of last year.

One reason for the program's success is that each drone takes an average of 120 seconds to respond, much better than the average Chula Vista officer response time of 6 minutes.