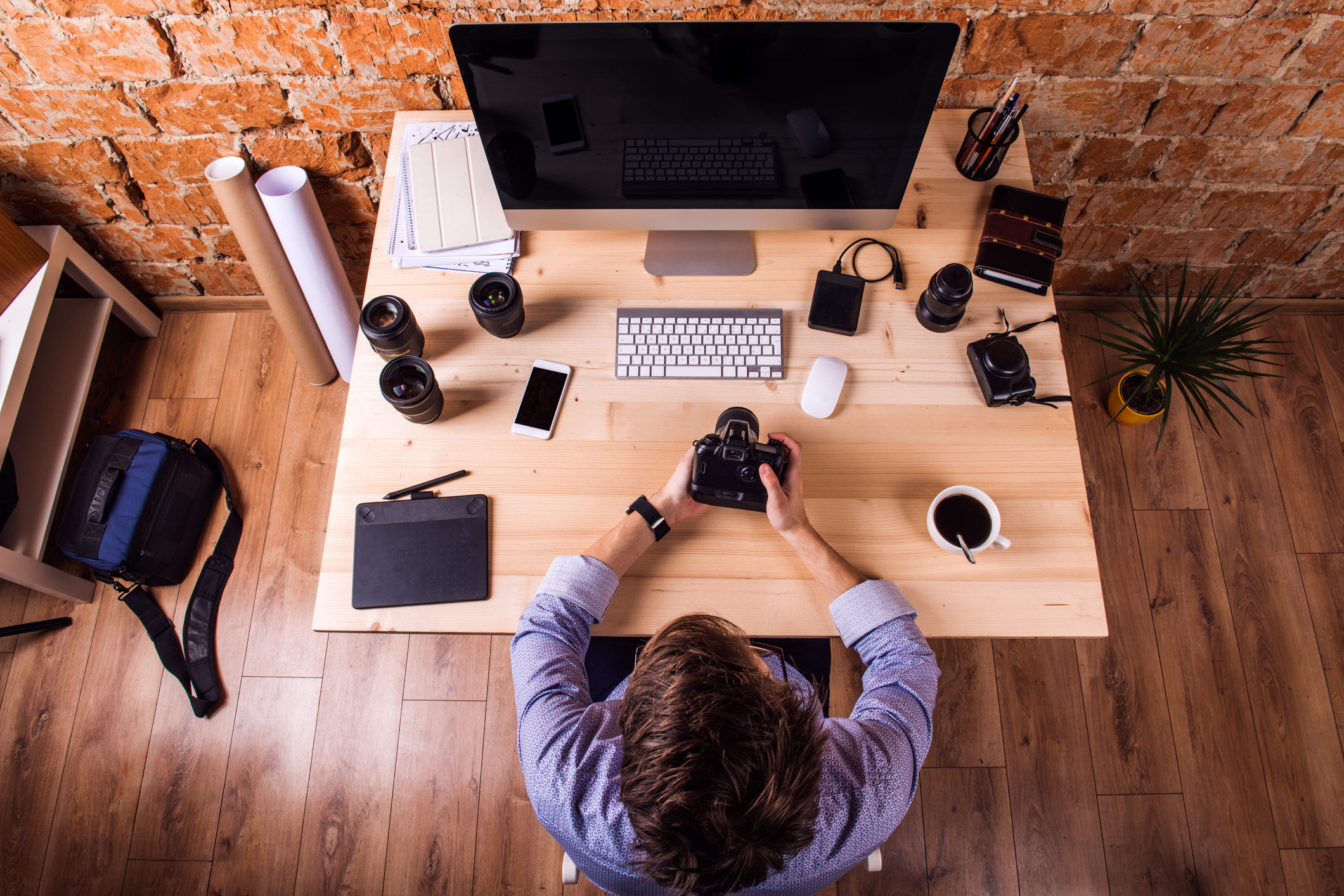 For me, one of the difficulties I faced when I started in photography was simply trying to figure out what I could do in Photoshop.

Don't get me wrong - it's a great program and I think it's been well developed and organized to maximize its potential.

But there's a lot you can do in Photoshop - a lot - and that can get a little overwhelming.

Something that really helped me step up my post-processing is taking the time to learn a few shortcuts.

Not only do the shortcuts make easier work of doing the Photoshop tasks I want, but they also make it a faster process.

The folks over a PHLEARN put together a list of five essential Photoshop shortcuts in the video at the end of this article. Let's explore each in detail. 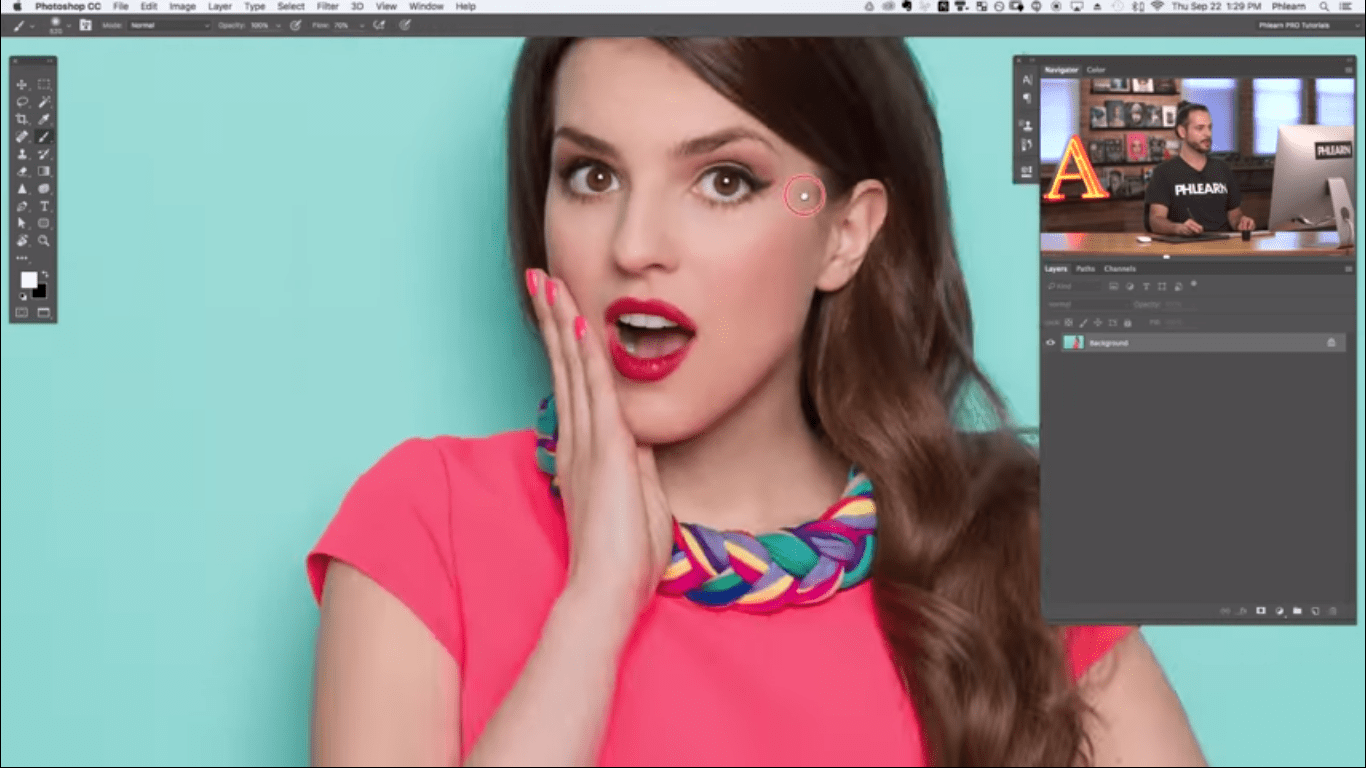 I'm guessing that if you've spent some time in Photoshop that you know that if you press CMD/CTRL and the + or - symbol that you can zoom in and out on the image you're editing.

But an advanced version of this trick is to use the spacebar + CMD/CTRL + clicking and dragging.

What this does is allow you to zoom in on a specific area rather than just zooming in on a random location that occurs with CMD/CTRL +.

This handy shortcut allows you not only to change the size of the brush you're using but the hardness of the brush as well.

Though there are plenty of ways to do this, many of them are laborious or not as effective.

A faster way is to use CMD/CTRL + [ or ] to adjust brush size. This allows you to make adjustments on the fly without having to access the brush menu. 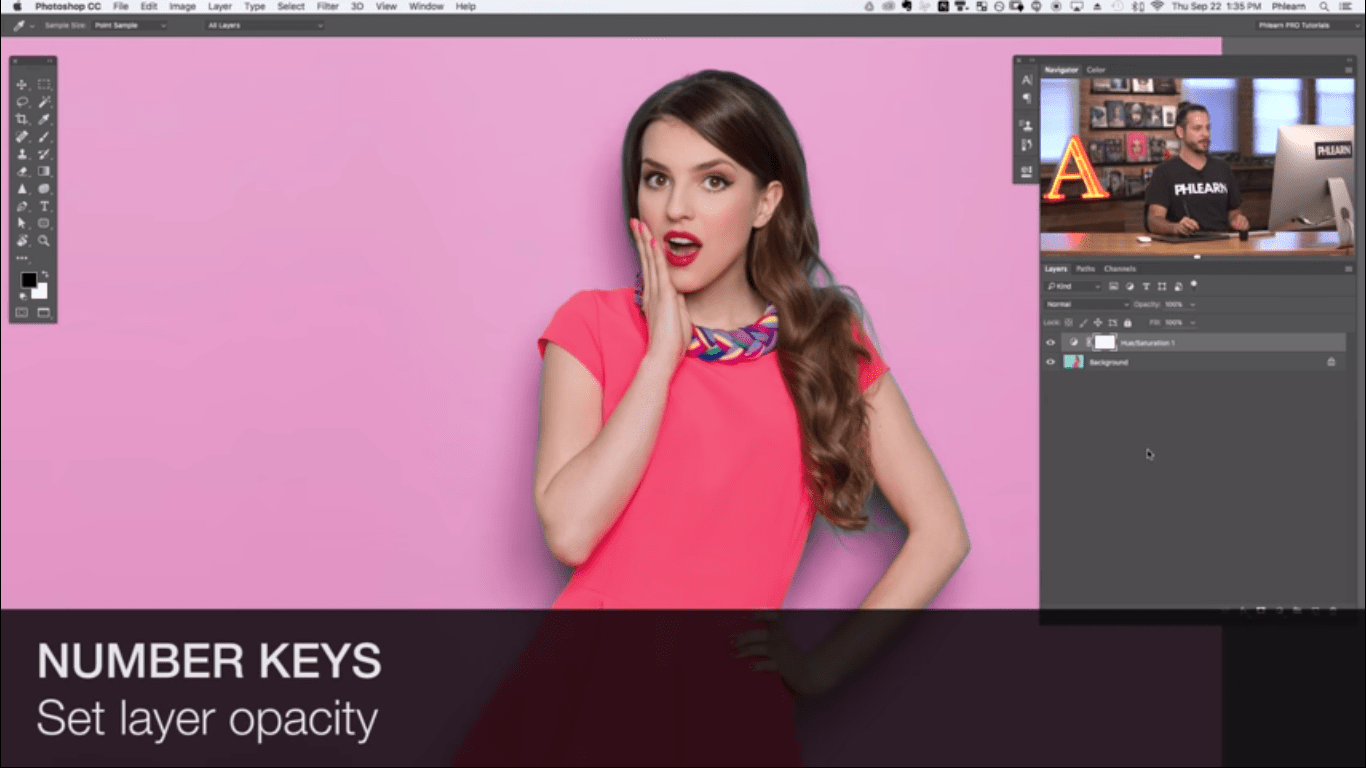 Have you ever wondered how you can quickly change the layer opacity?

Naturally, this requires just two keystrokes, so it's a much faster (and precise) way of getting the opacity you want versus using the slider control in the layers panel.

Note a couple of things with this shortcut...

First, if you want a specific opacity, like 24 percent, just hit V + 24 in rapid succession.

Second, make sure you don't have the brush tool active when you use this shortcut. Otherwise, it will change the opacity of the brush, not the layer. 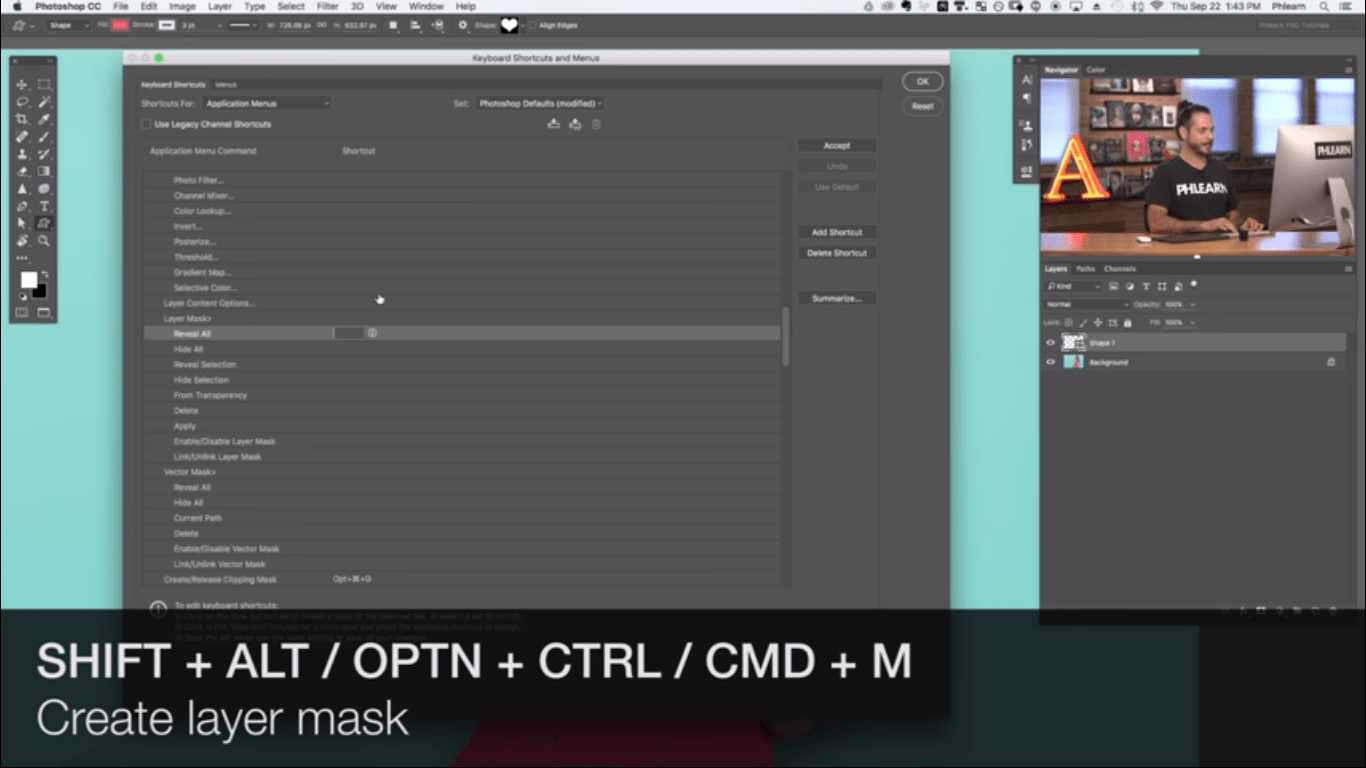 Unlike the previous shortcuts outlined above, this shortcut doesn't actually exist in Photoshop.

That means you have to create it, but once you do, you can much more easily create layer masks.

If it sounds scary to create your own shortcut, it's not.

Then just hit the keys you want to use for the shortcut, in this case, Shift + Option/ALT + CMD/CTRL + M to create the shortcut, and then press Accept and OK.

From there, whenever you want to create a layer mask, you can do so with a shortcut! 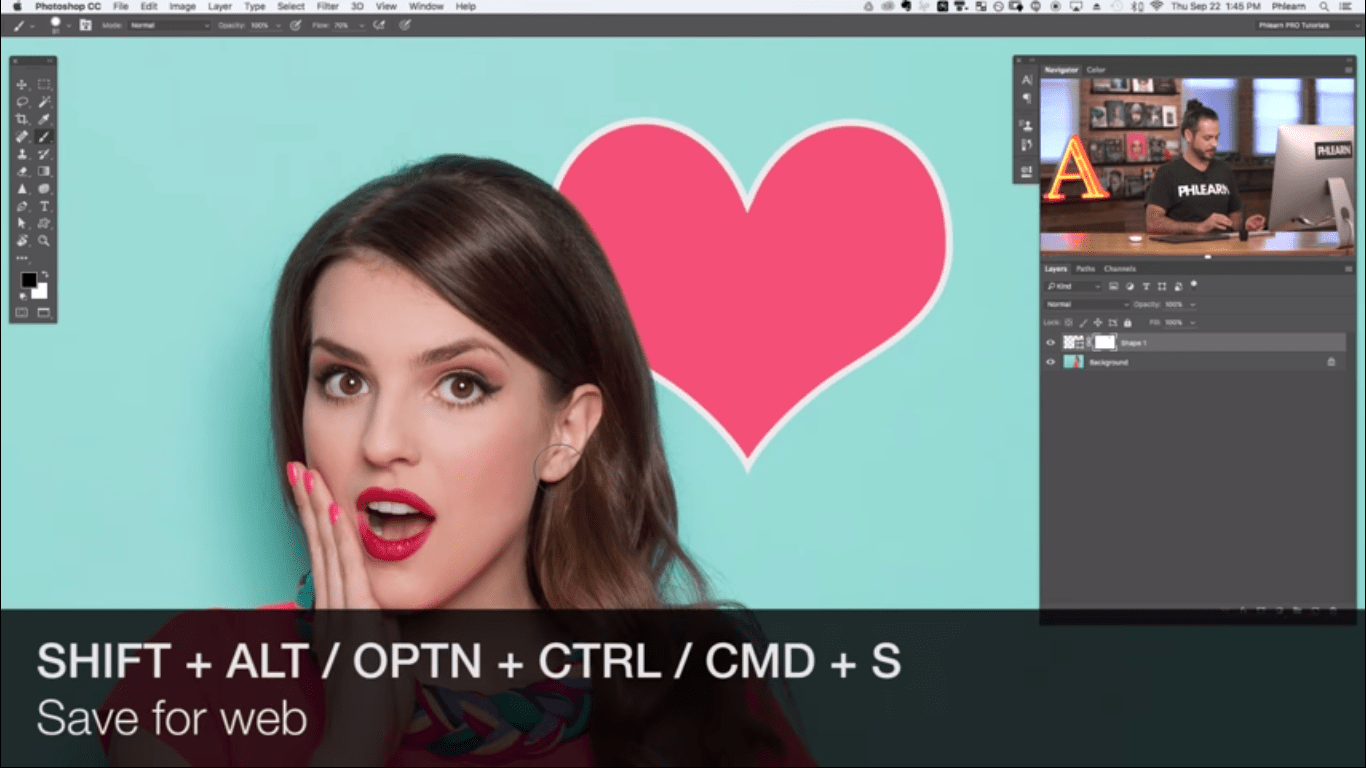 In today's day and age, it's common to want to export the images you work on in Photoshop out to the web. This shortcut allows you to do just that.

Rather than going to File > Export > Save for Web & Devices, you can much more quickly access that same menu with this shortcut.

Doing so allows you select the file type and resize the image to save a smaller version of your image that is more easily viewed on the web.

With that, you have the inside track on five easy, yet impactful Photoshop shortcuts.

If you need a refresher or want to see them in action, have a look at the video below by PHLEARN.