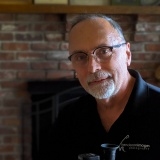 Follow Send Message
Commercial Photographer
Location:   Springfield Missouri
http://www.hendersonimages.com
Randy Henderson was born in Grangeville Idaho, where he discovered his mom’s Argus 75 twin-lens reflex camera when he was 10, and proceeded to spend all of his time and paper route money learning how to use it. Inspired at 14 when he first picked up a copy of Robert Frank’s “The Americans” and motivated at 16 by winning $15 in a local newspaper photo contest, he decided that photography would always be a part of his life. After graduating with a business degree from the University of Idaho in 1983 (“My dad wouldn’t pay for a Photography degree – but I didn’t tell him that all of my electives at Idaho were photo classes”), Henderson worked for a few years before pursuing his dream of selling everything he owned and moving to Spokane Washington to enroll in one of the best Commercial Photo schools in the country. Henderson remembers, “I darn near starved to death. I practically lived in the darkroom and the studio, and ate a lot of mac and cheese. I owned a sinar 4x5 view camera, a broken down Chevy Chevette, and 3 pairs of jeans. It was glorious.” \ After college, he moved to the Midwest with his wife, and settled in Springfield Missouri. He eventually got a job as a Realtor to make ends meet, while still shooting weddings and portraits. “I was the typical hobby photographer, and assumed that was going to be my life.” About 10 years ago, the internet suddenly thrust real estate marketing into a world-wide market, and Henderson found himself in demand as a real estate photographer. By developing some unique techniques, he started Henderson Images, the first real estate photography company in Southwest Missouri. After shooting 25 homes his first year, Henderson Images. LLC has grown to now photograph over 1200 homes each year, along with magazines, corporate brochures, and various advertising assignments. Henderson is a member of the Professional Photographers of America and his portfolio has been chosen for inclusion in the Real Estate Photographers of America and International. He has mentored real estate photographers that are now running thriving businesses in Denver. CO and Bentonville, AR.
Gallery    Collections    Appreciations    My Wall
Event Albums 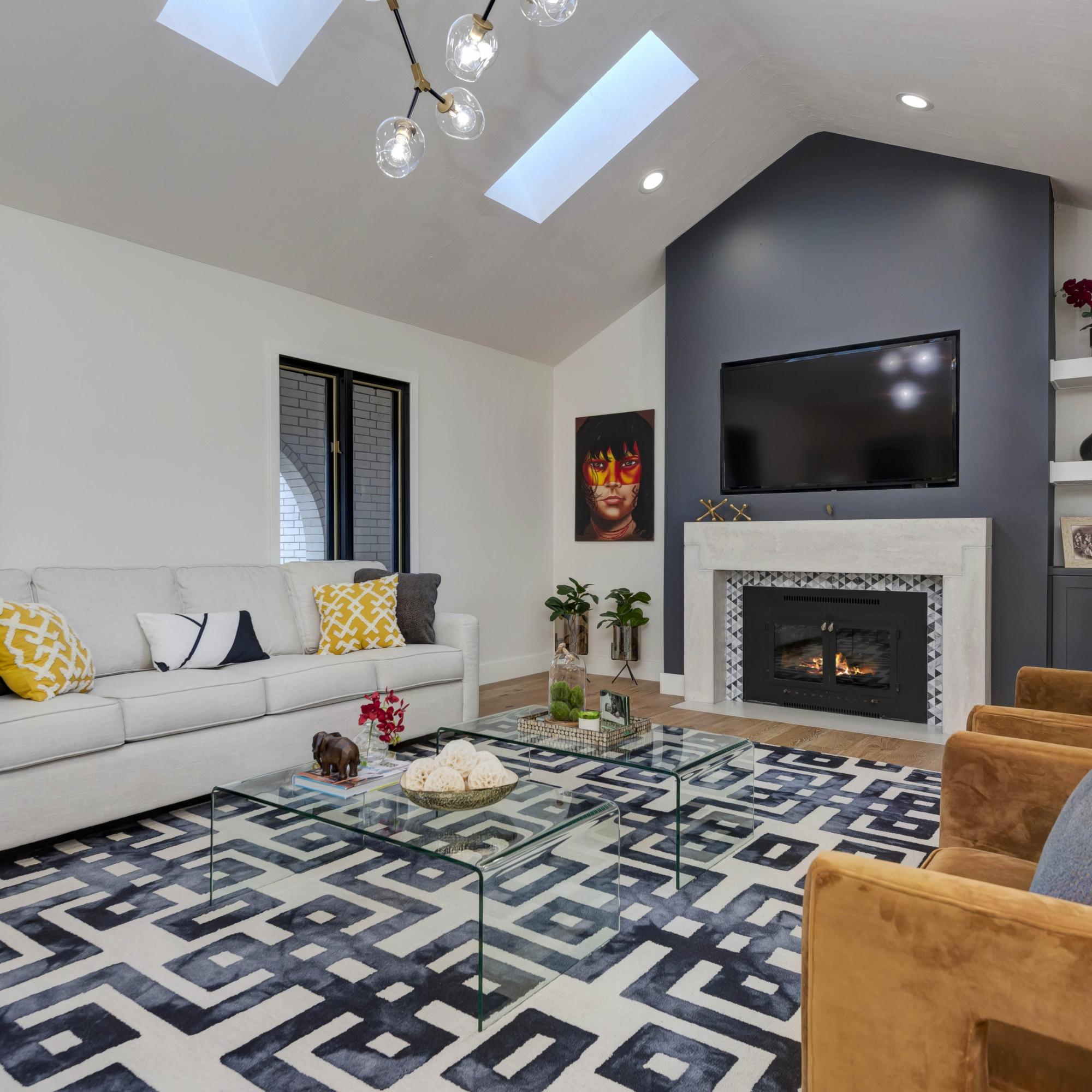 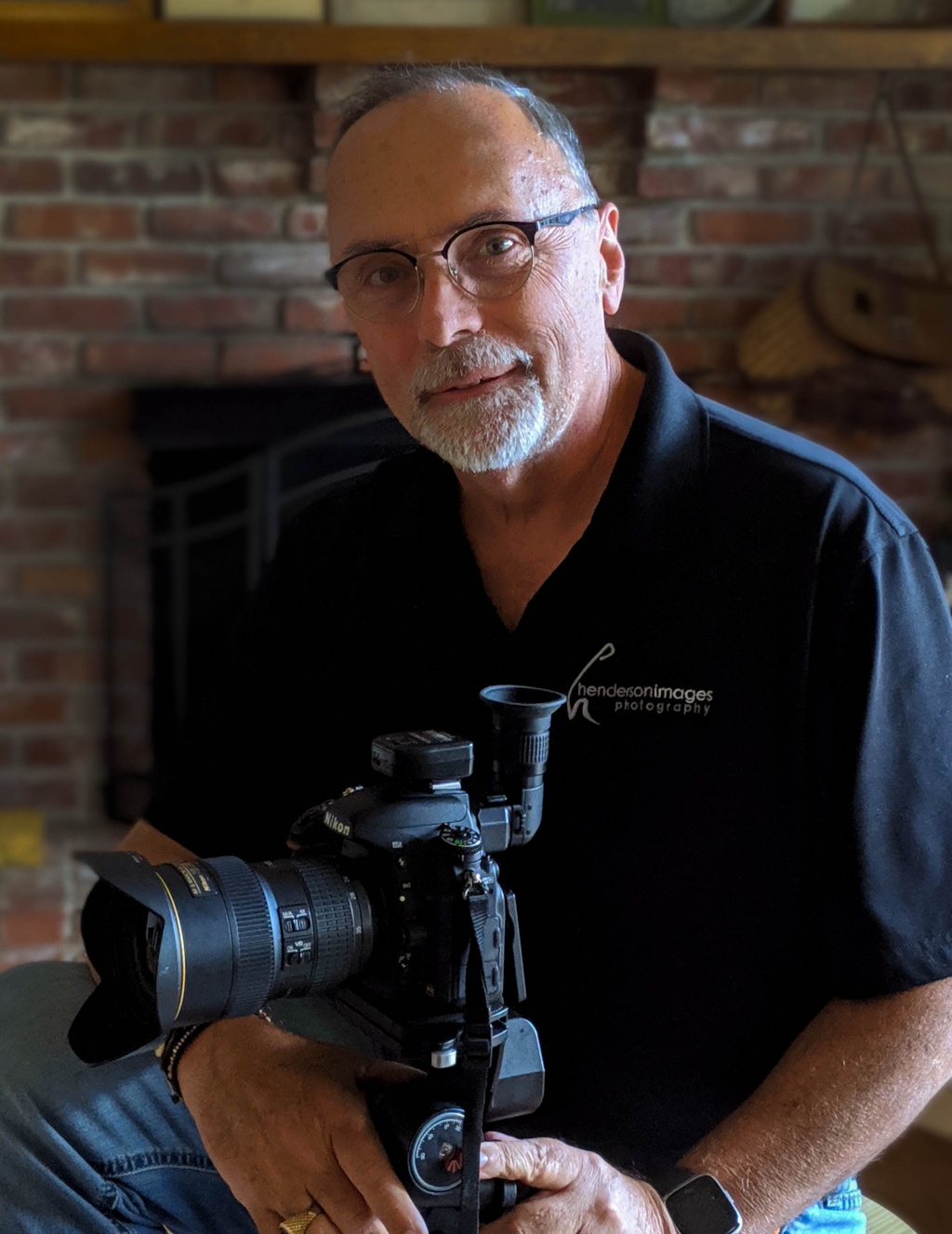 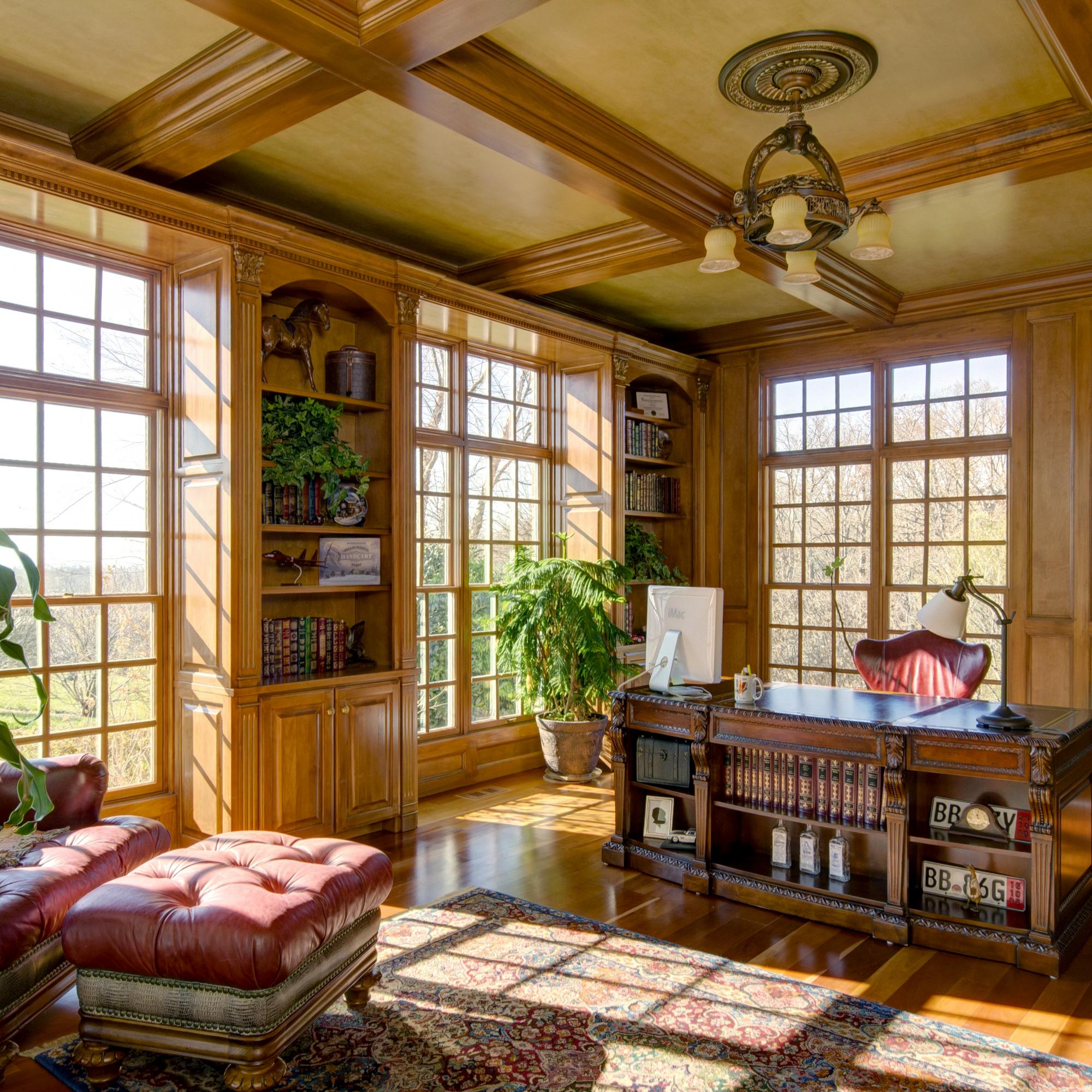 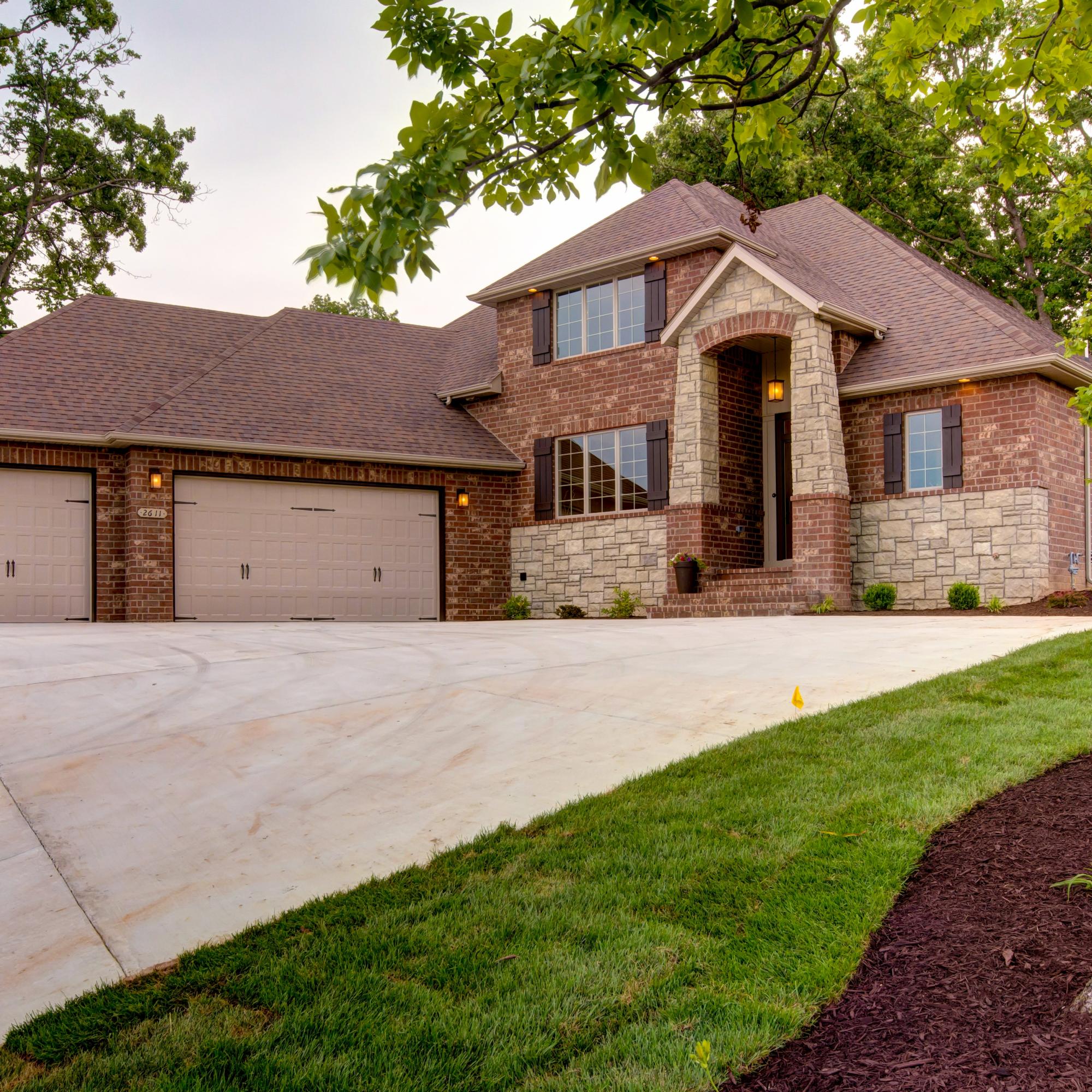 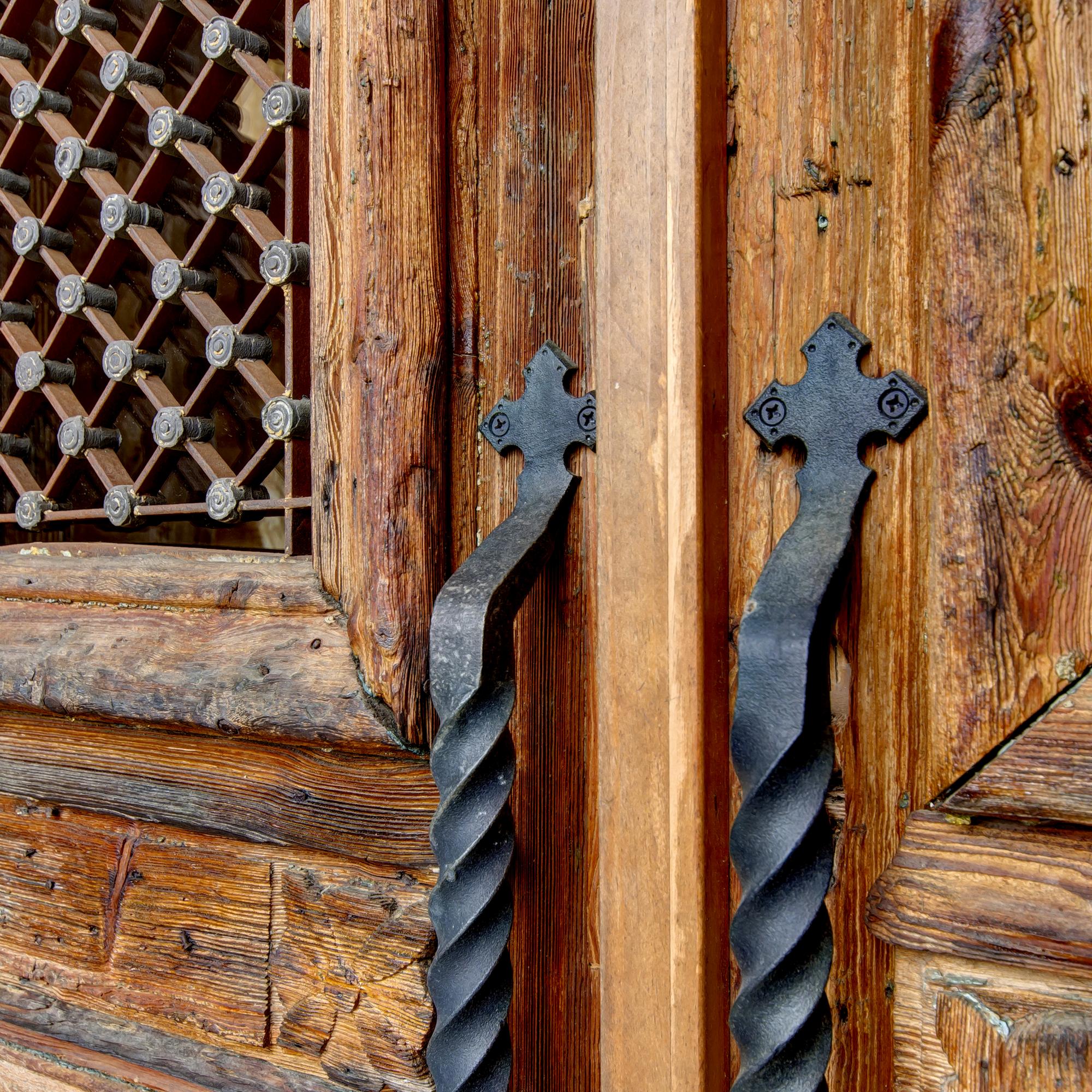 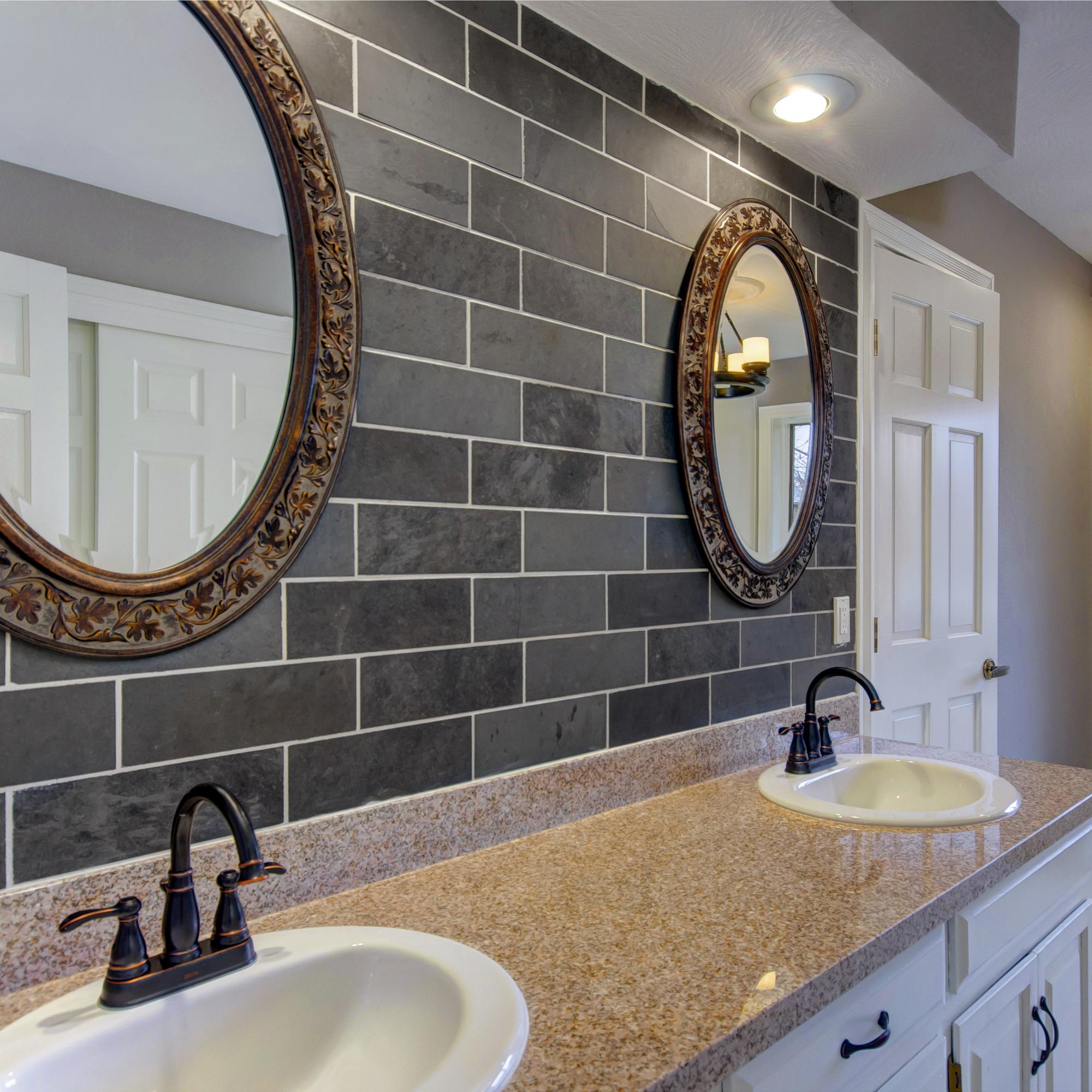 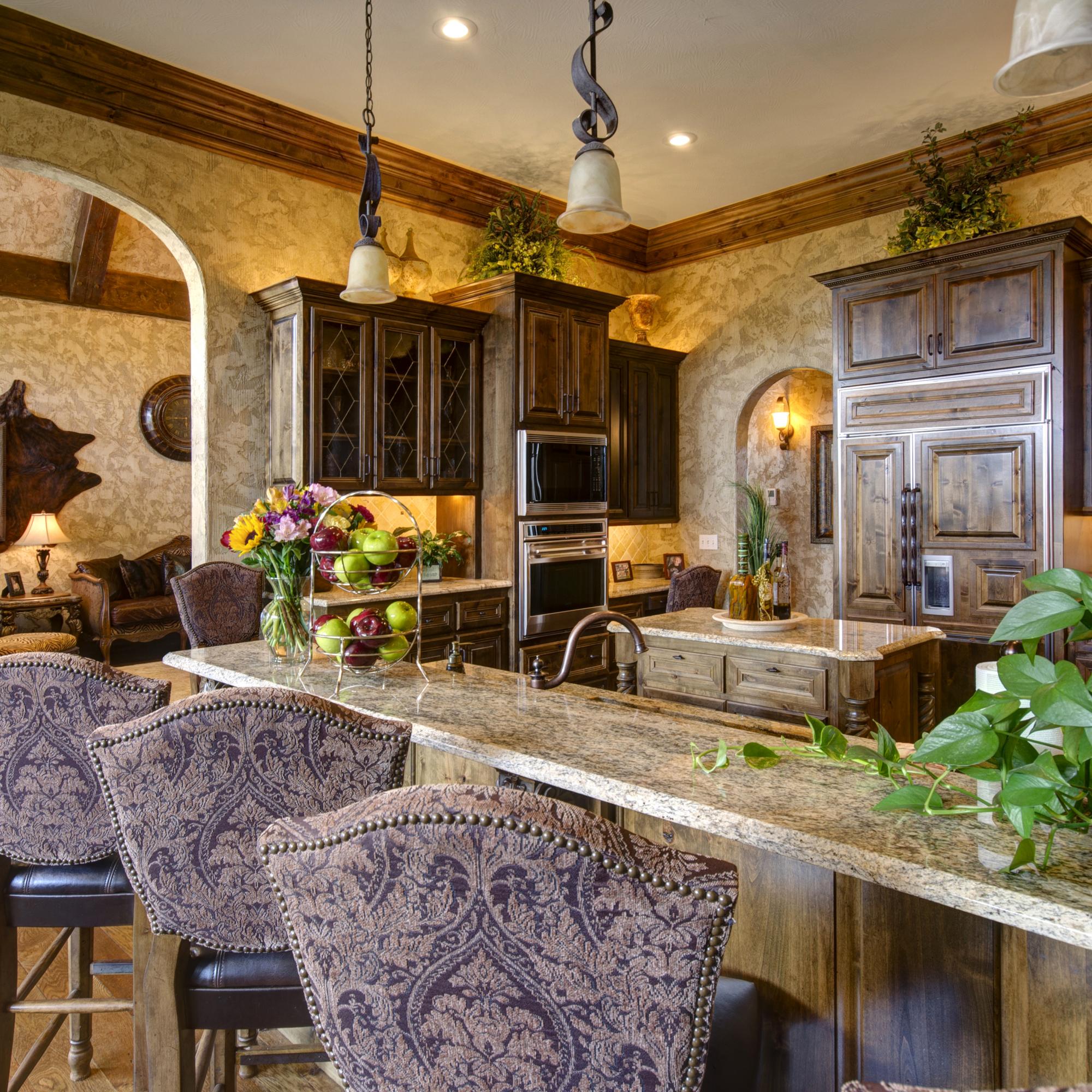 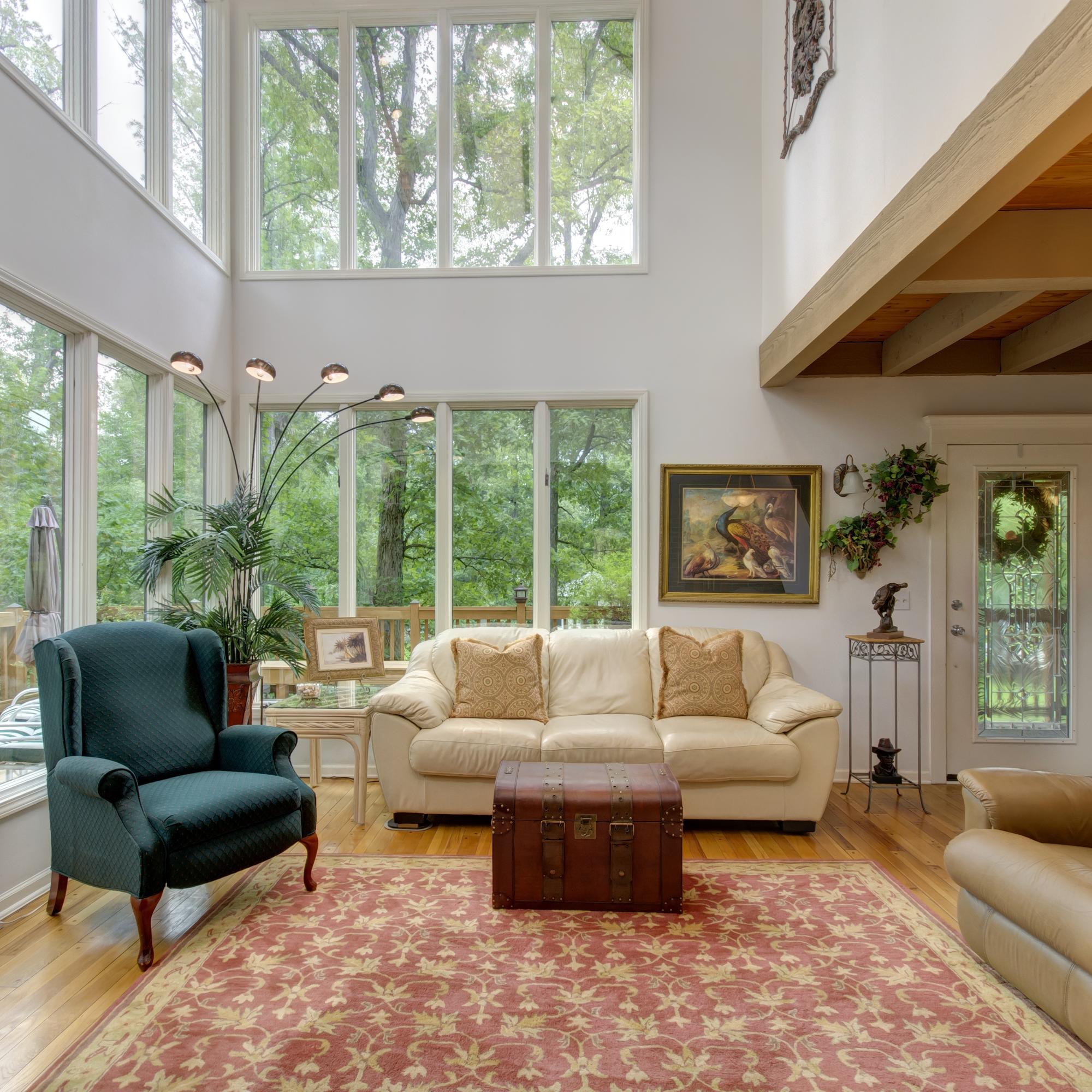 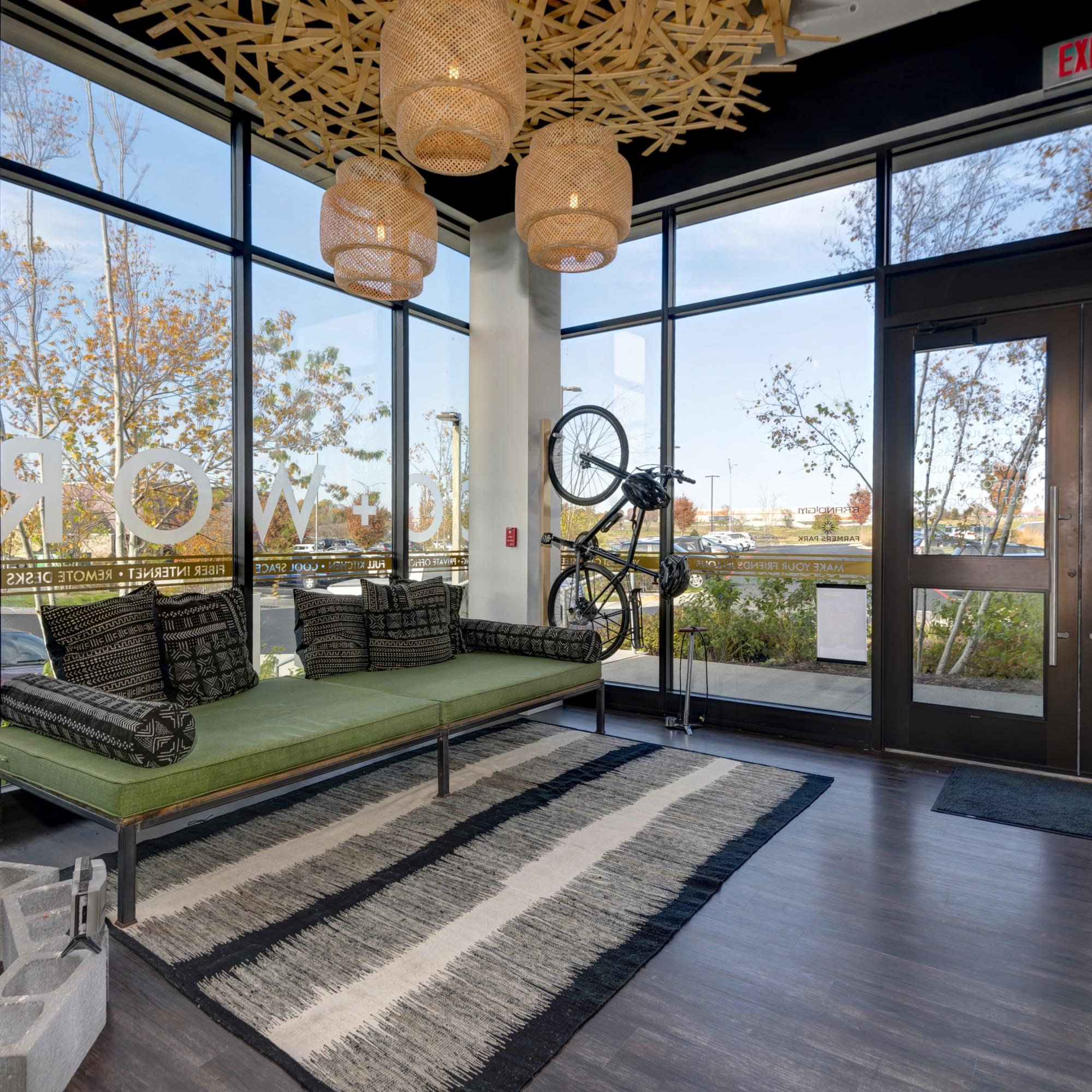 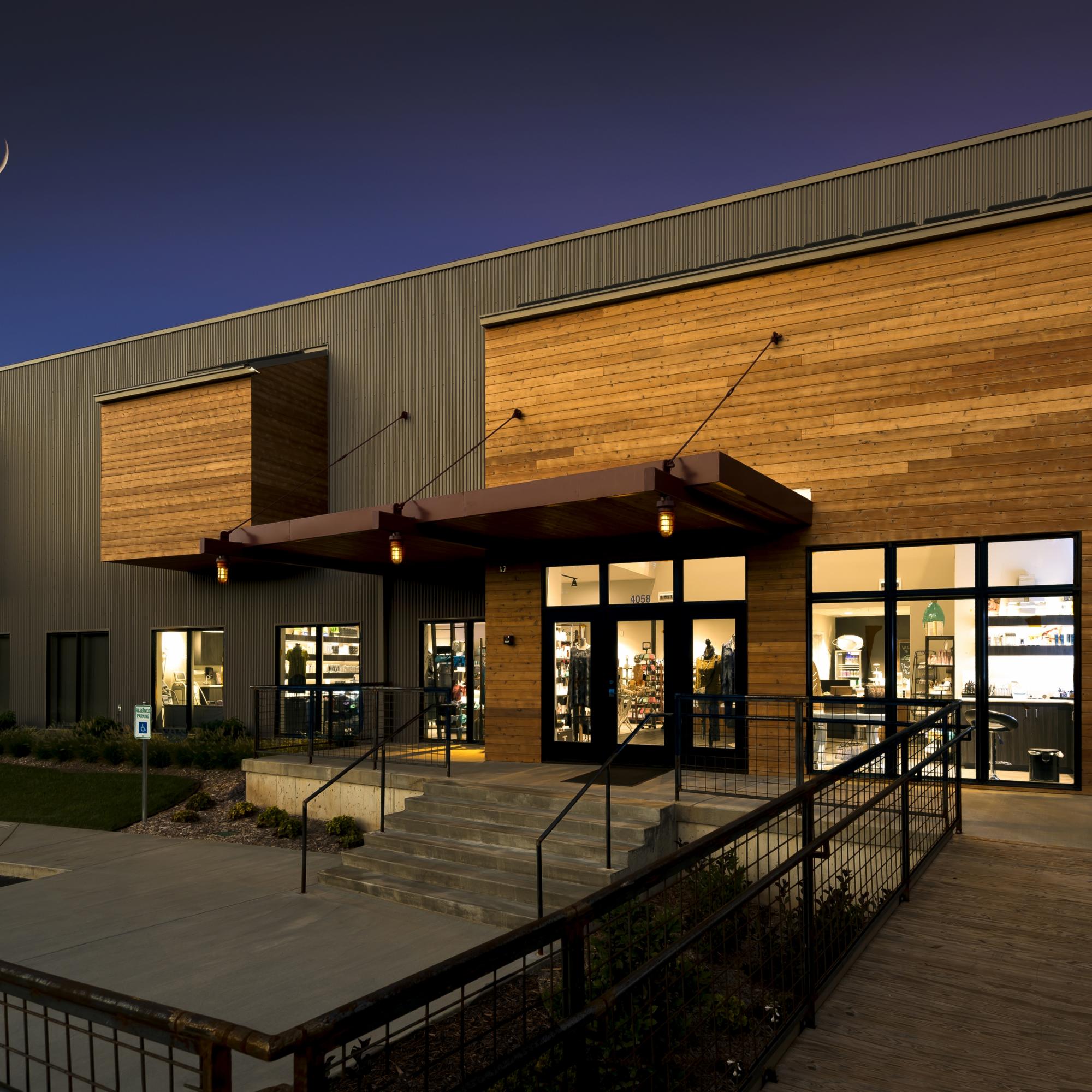 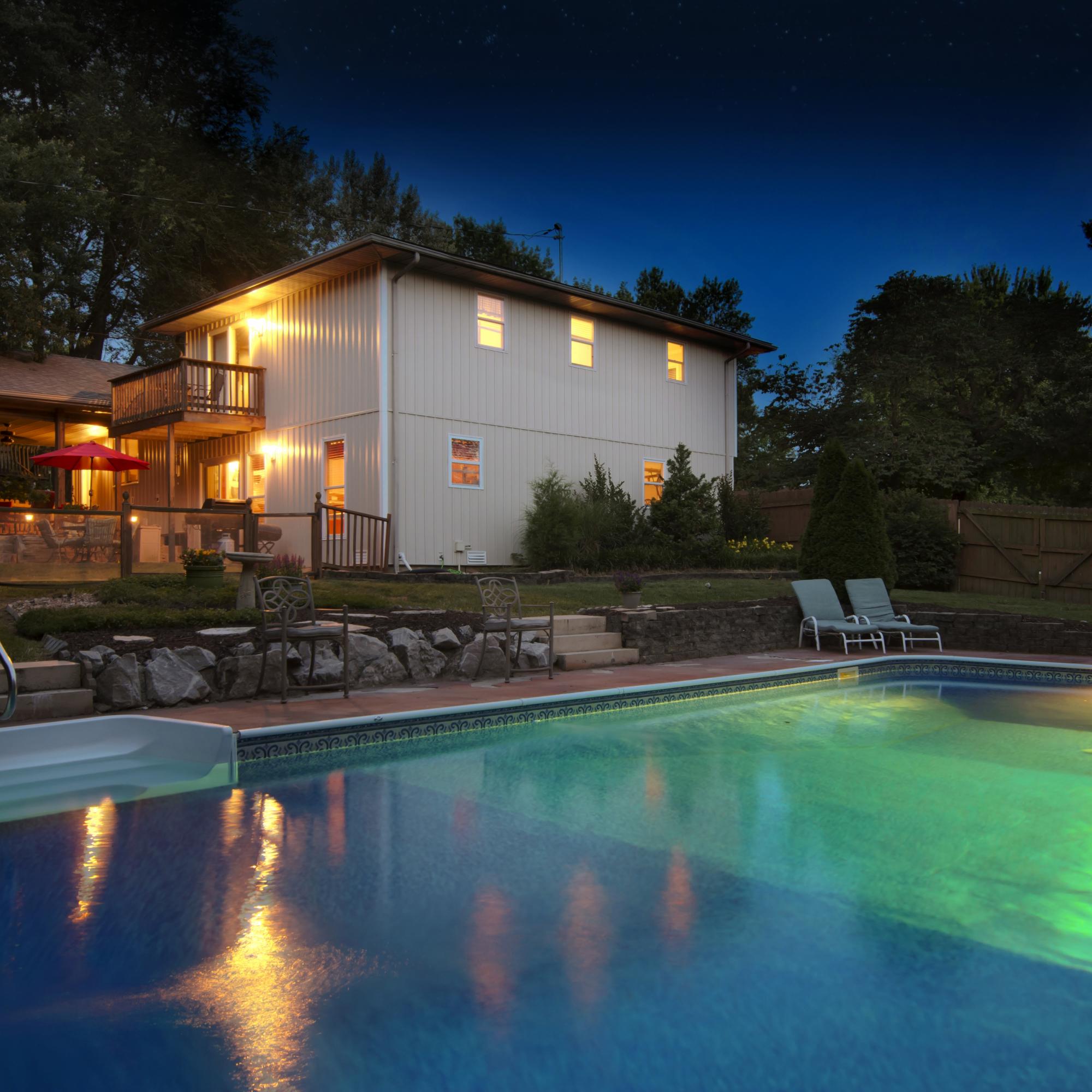 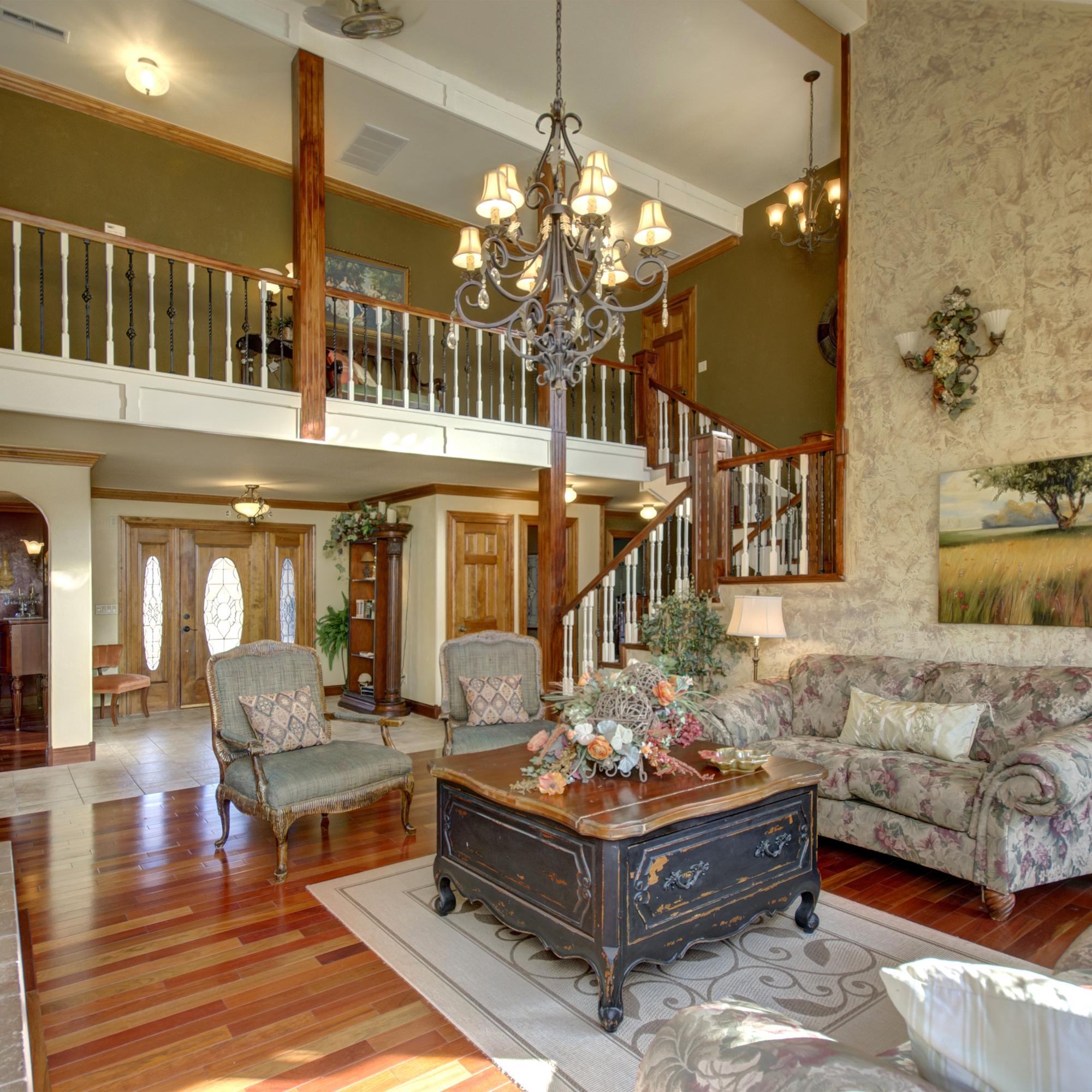 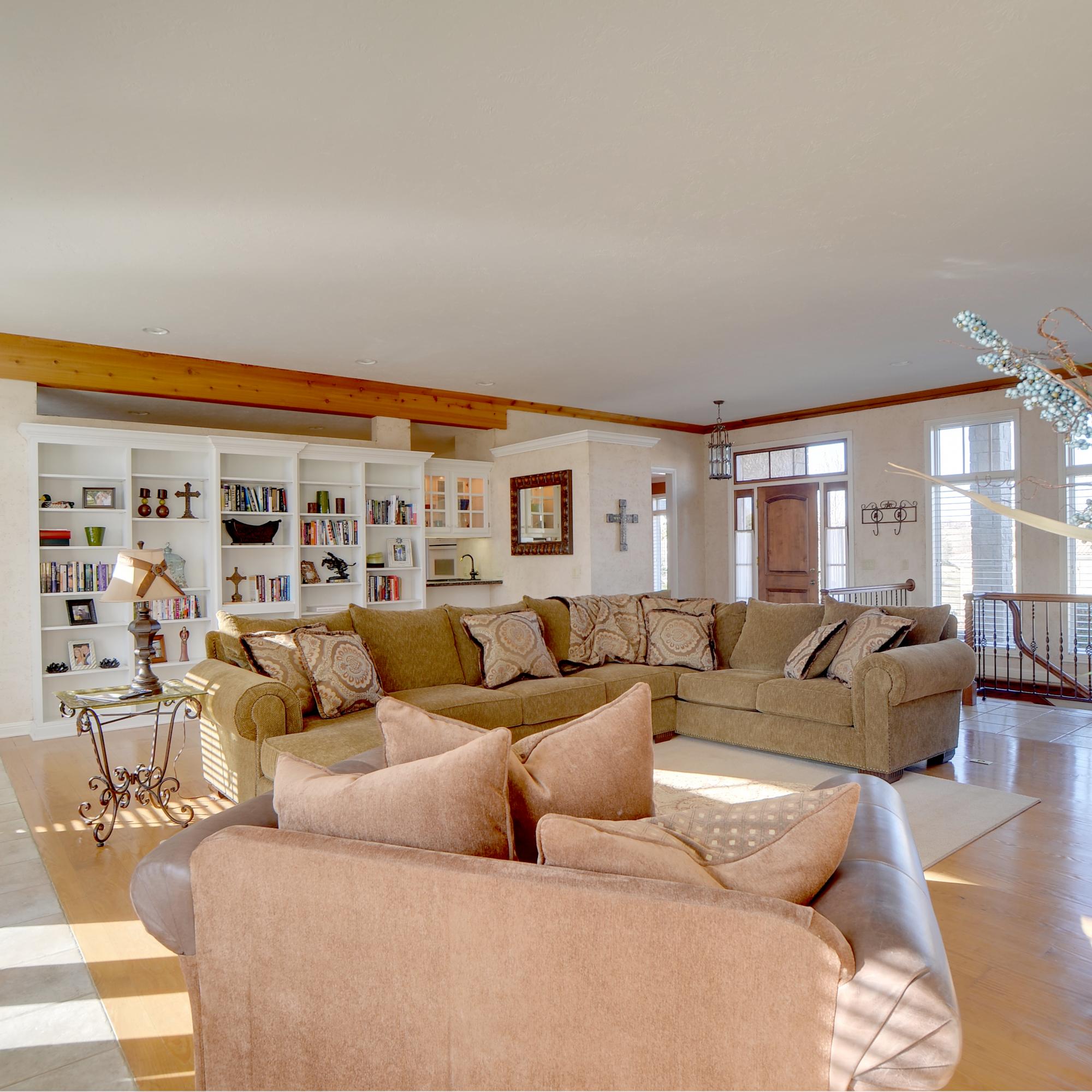 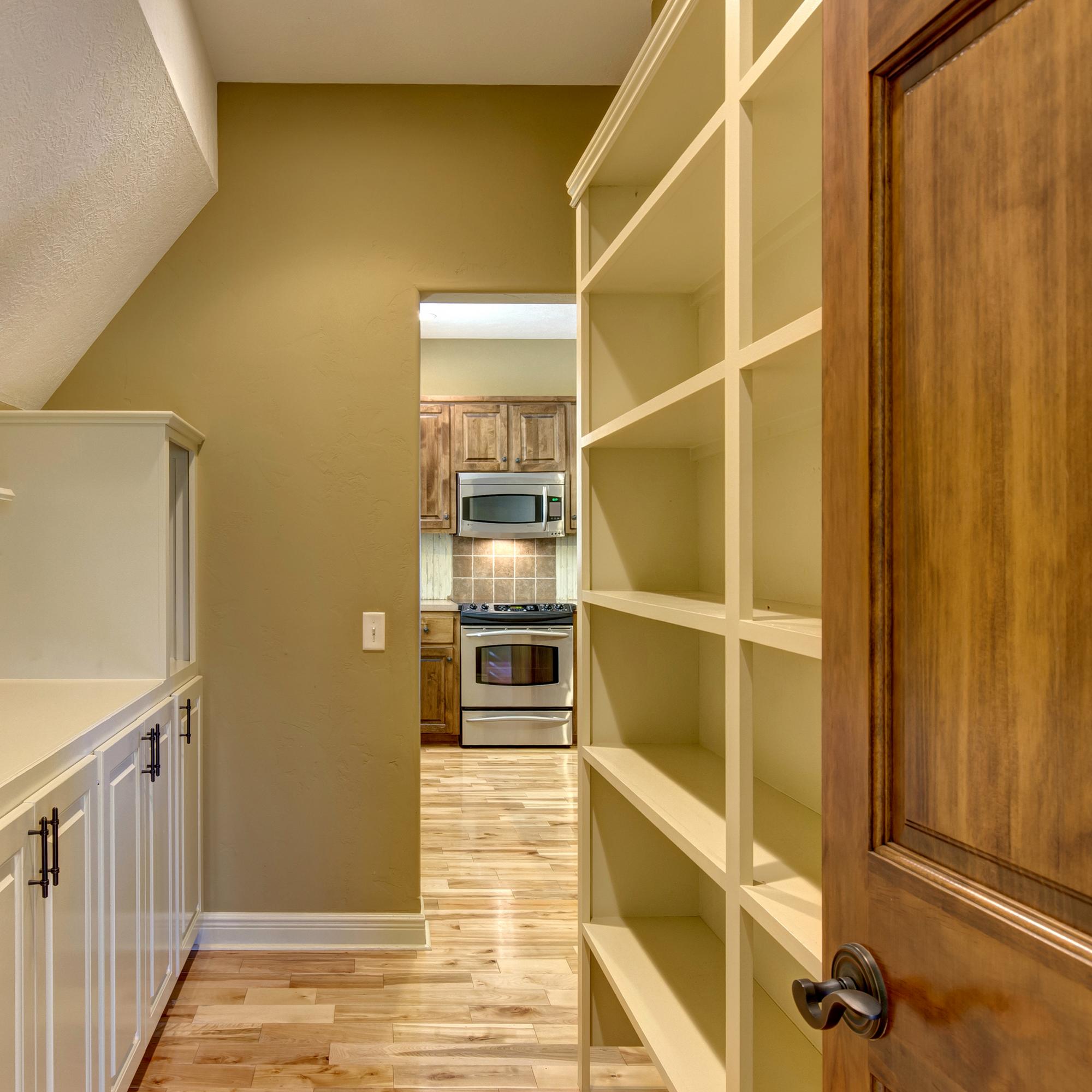 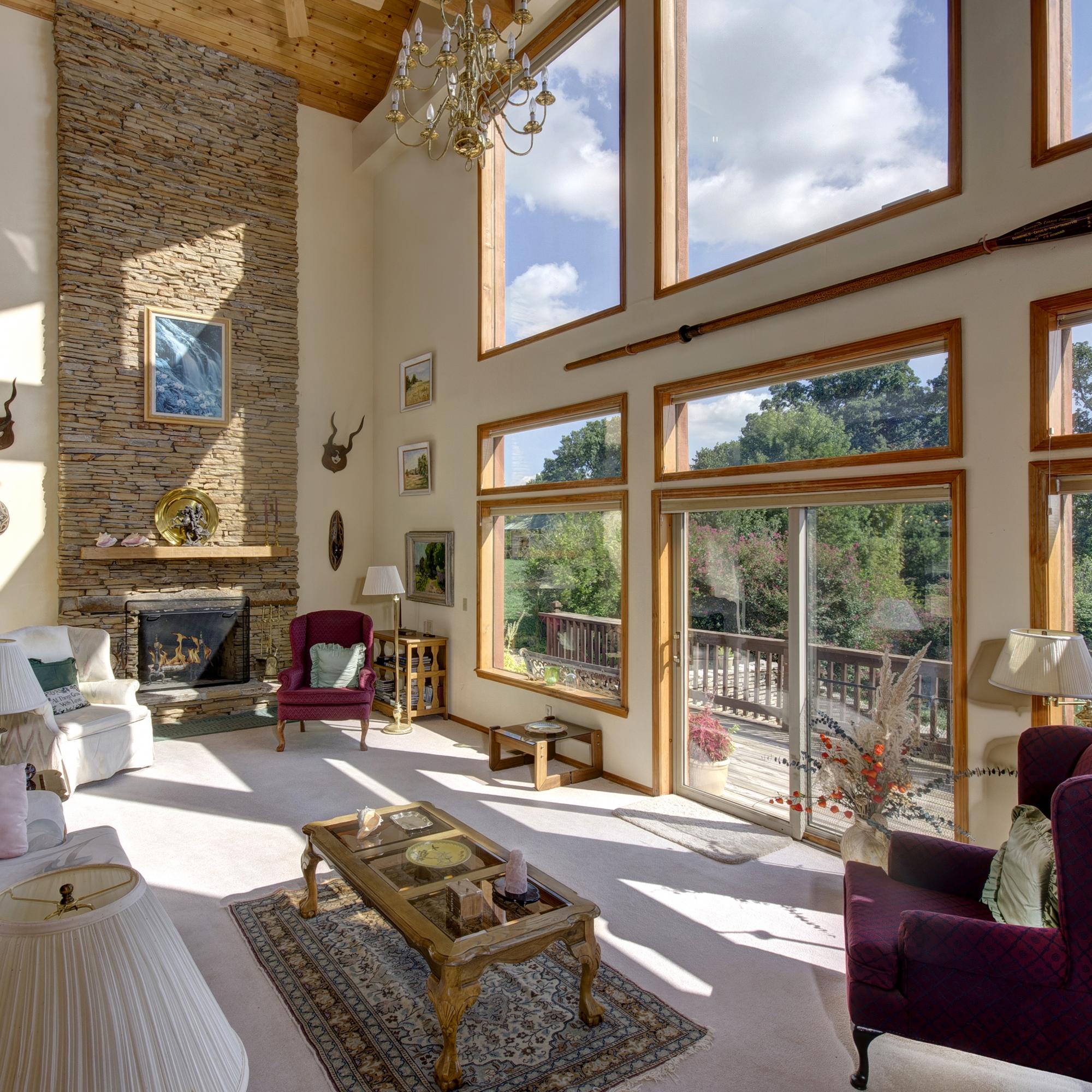 Updated: by a Guest 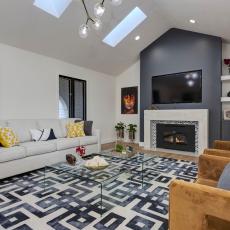 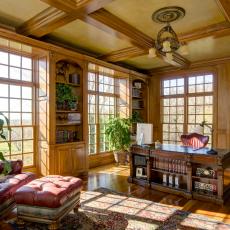 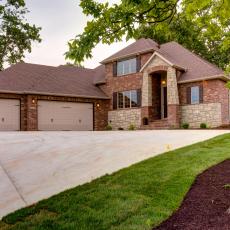 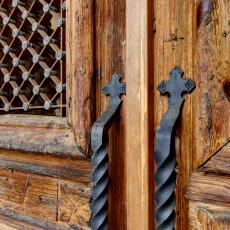 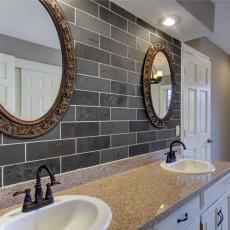 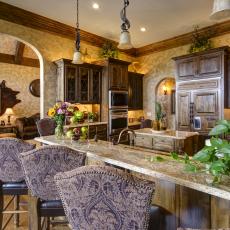 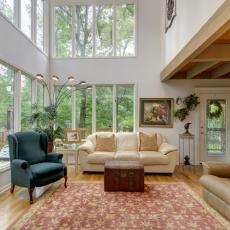 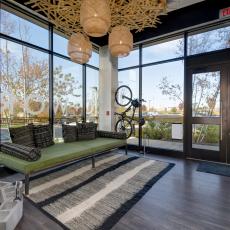 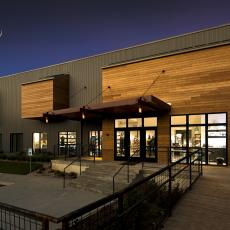 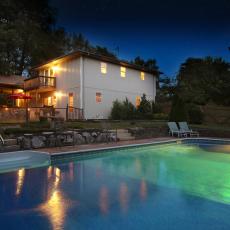 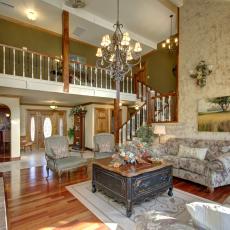