Photo by Joe deSousa on Unsplash

There are certain questionable tactics in the real estate game, like promising free pizzas for a year to anyone willing to purchase your home. Then there's this.

A realtor in Nashville, Tennessee posted a raunchy, X-rated photo of himself having sex in one of the bedrooms of a $399,000 home he was selling. 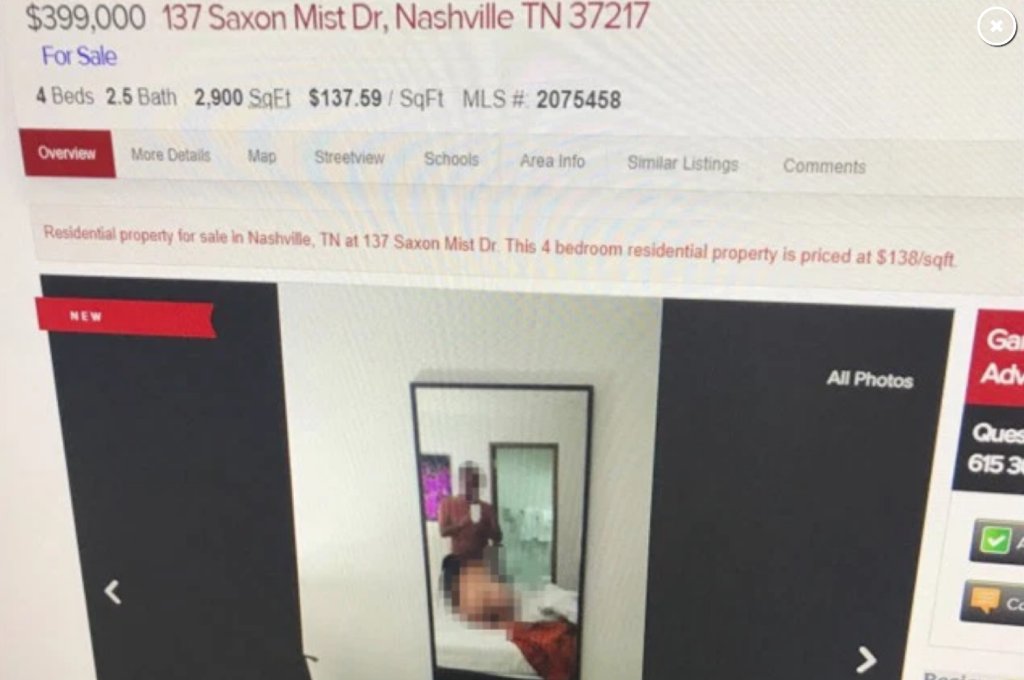 In the photo, Real Estate Agent Miguel Calvo appears to be receiving oral sex from a woman much, much younger than himself.

It is unknown whether Calvo accidentally included this photo in the listing, or whether it was placed there intentionally to receive more attention. But, Calvo did admit that he uploaded the photo and that it was of him. He declined to disclose the identity of the young woman.

However, the company that Calvo works with as an independent contractor, Benchmark Realty, has distanced themselves from him since the time of the posting.

"We are a faith-based organization and hold a very dim view of impropriety. Yet we also have a set procedure of investigation when accusations are made, so that, in fairness to all parties, we do not unnecessarily exacerbate a situation. With that said, after due process of an investigation of such claims, should we determine the agent did act in an improper manner, you may rest assured that their license will be released back to the state for disposition.”