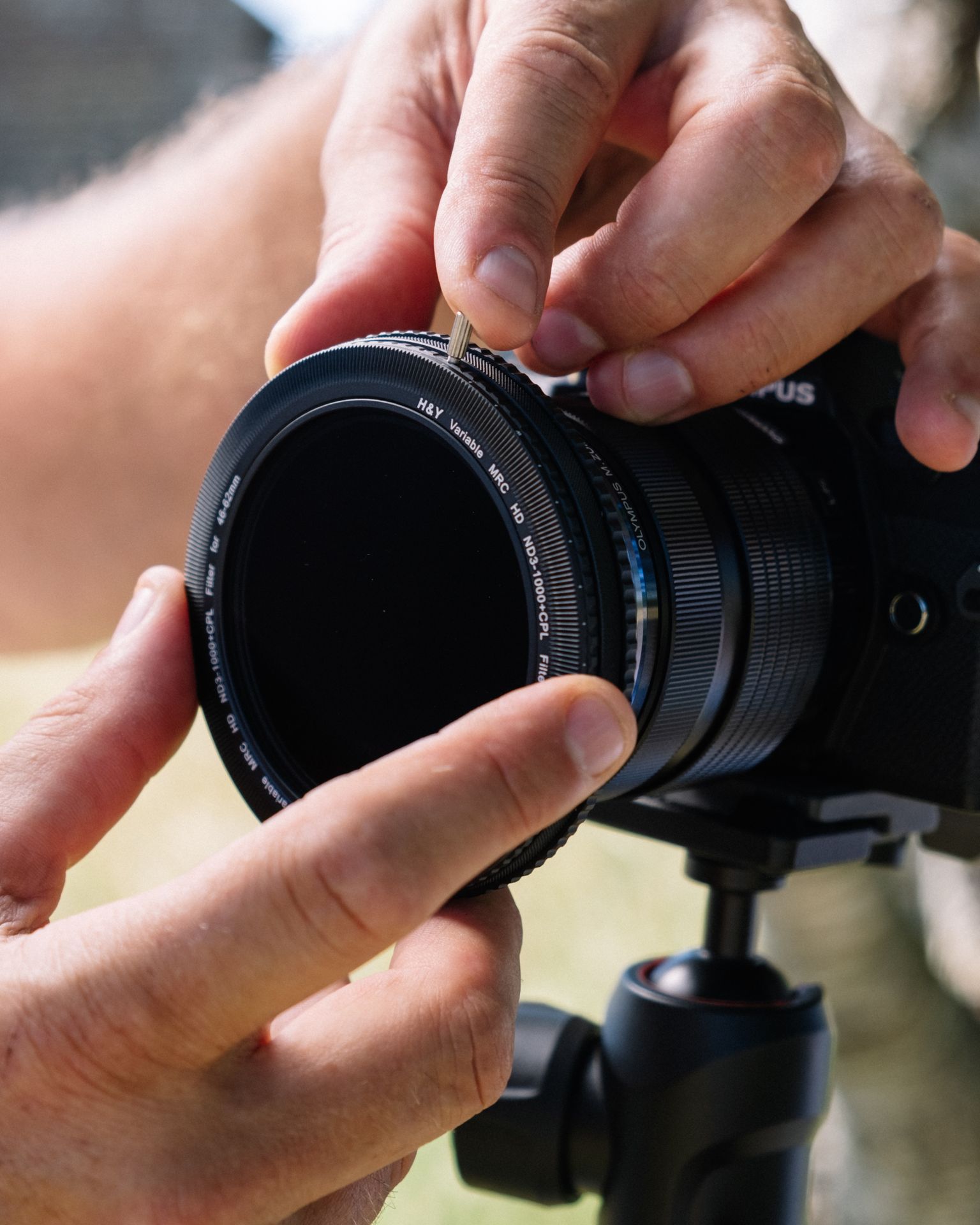 Last week, H&Y Filters unveiled a Kickstarter campaign for their most recent innovation - the RevoRing.

RevoRing is a groundbreaking variable step ring that eliminates the need for you to have a mountain of step rings in your bag.

I don't normally get this excited for a single product.

RevoRing is one of those rare photography gadgets that will not only save you money, but it will also save you space and weight in your camera bag.

On top of that, it will help you improve your workflow in the field, so it's a true triple-threat!

If there is one piece of photography gear you pick up in 2020, it has to be this thing.

I've been testing various RevoRings out for a few weeks now, and to say that I'm highly impressed is the understatement of the century.

As I noted earlier, I truly believe RevoRing will completely change how we use filters.

If you think about it, the time savings alone makes this a truly innovative product.

There's no more fiddling around with various step rings. Instead, you simply twist the mechanism built into the filter to adjust the adapter's size. It then locks into place on the end of your lens, thereby allowing you to use various-sized filters with multiple lenses. 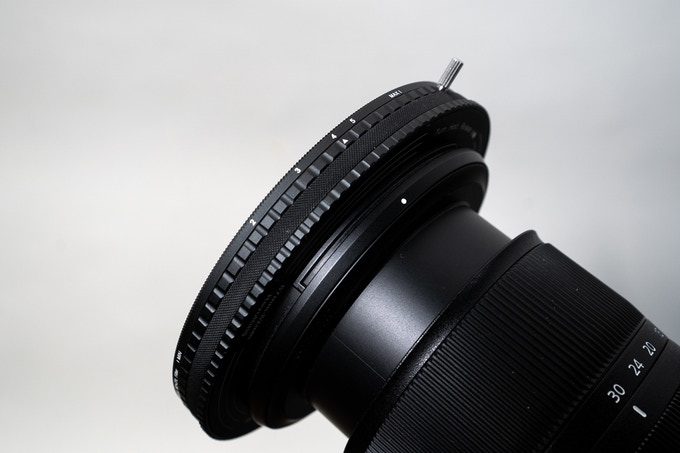 Better still, H&& developed a RevoRing that also has a built-in circular polarizer and a built-in variable ND filter.

Again, all you do is twist the filter housing to adjust it to the size of your lens, lock it in place, and you're ready to roll. 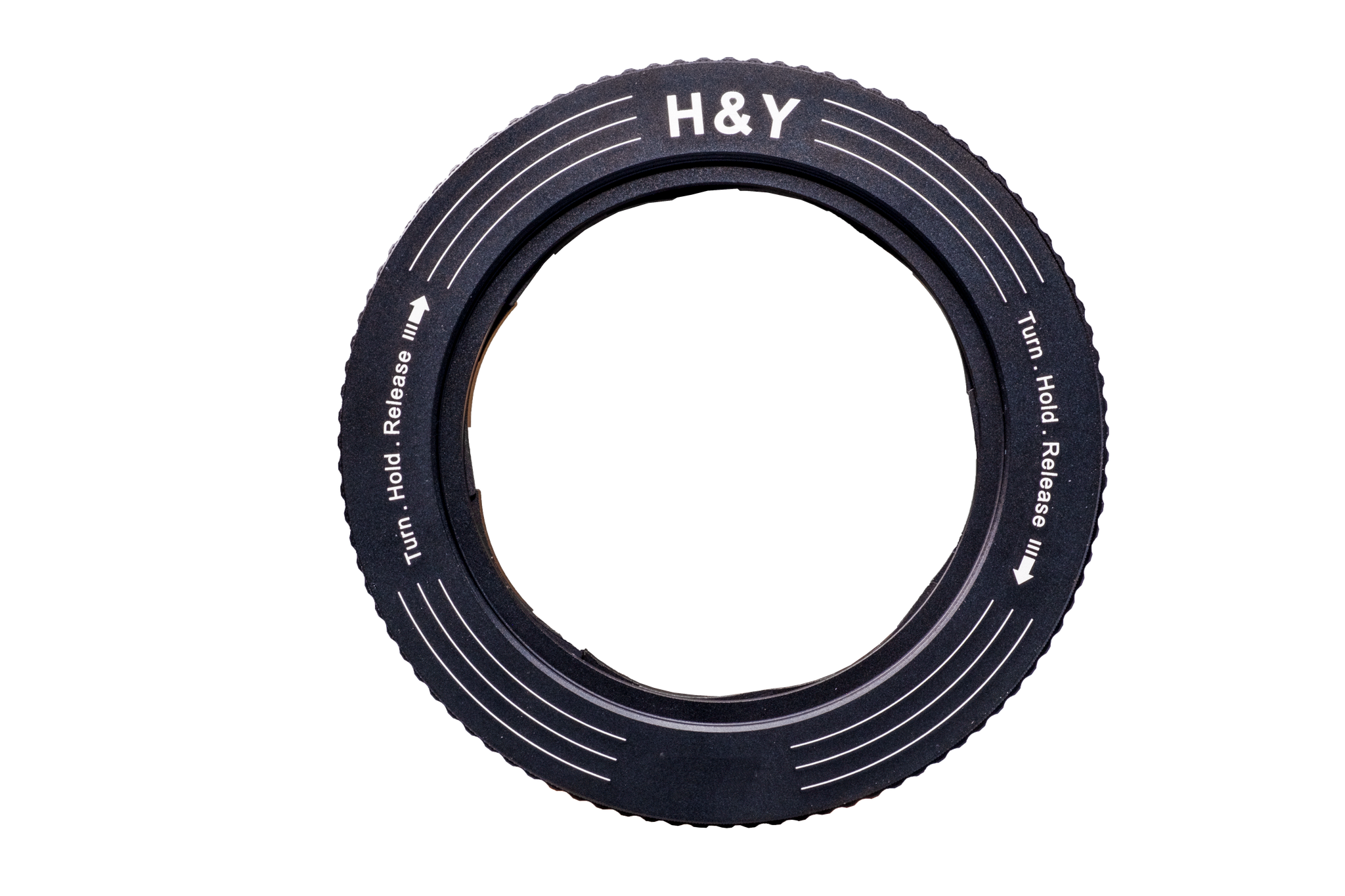 If there is one item you pick up in 2020, it has to be a RevoRing. There are just too many benefits not to get one!

The pre-production models I've been testing have demonstrated their worth in the time savings I get in the field. On top of that, it's nice not having to drag all my step rings and filter kits with me wherever I go. Truly, RevoRing will help you clean out the clutter in your camera bag so you can travel lighter and be more efficient as you work.

Earlier this week, I released a video on the Revo Ring to demonstrate how it works:

As you can see, it really is an ingenious product that's well-designed and well-built. But as a long-time user of H&Y filters, I'd expect nothing less!

Below is a sampling of just a few of the dozens of glowing reviews people have done on RevoRing. It's getting widespread acclaim, which is part of the reason why the Kickstarter for RevoRing exceeded its goal within a few hours of launch.

Head over to Kickstarter to learn more about this incredible product and to sign on as a supporter.