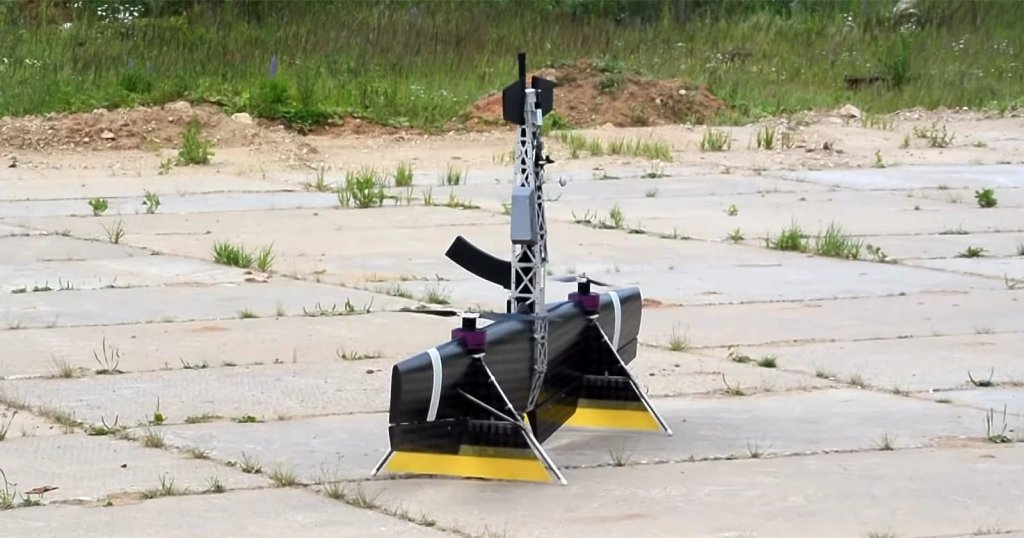 In a move only Russia could do, the country just released footage of their specially built drone that carries a shotgun around, just to shoot at other drones.

The drone weighs 50 pounds, can fly for 40-minutes at a time, and carries a 12-gauge fully-automatic Vepr-12 shotgun.

Watch this clip of the drone shooting at targets to see it in action.

This isn't the first time Russia created an anti-drone drone. The Carnivora drone, which they released in late 2018, can shoot nets at other drones and can carry explosive devices to shoot at other flying objects.

While this drone is currently just in its test phase, you can bet that Russia is working diligently on creating new, interesting ways to beat drones with other drones.