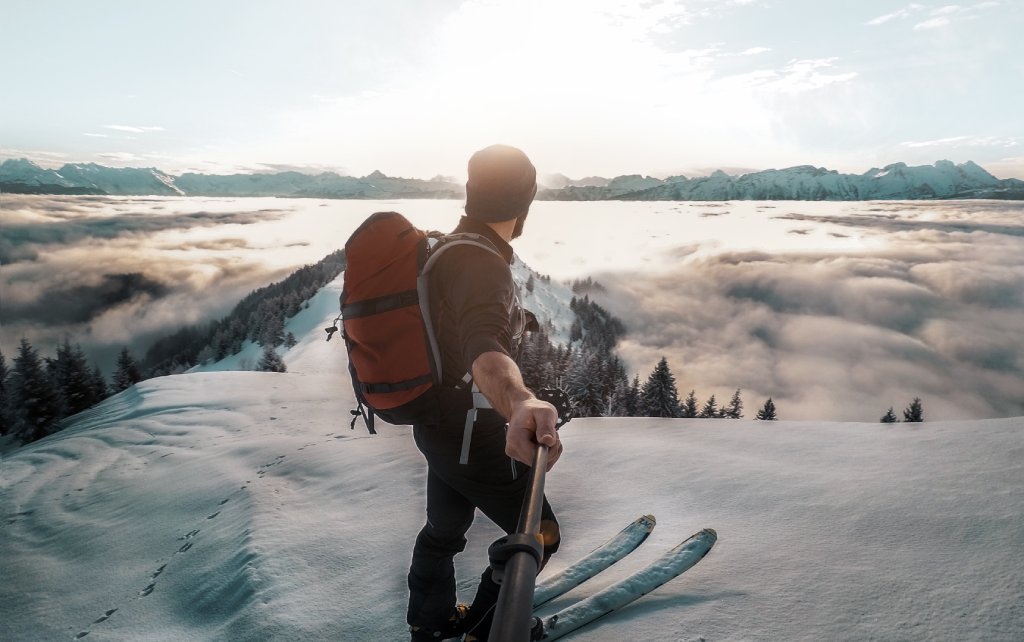 A man in his late-50s fell to his death in the Grand Canyon last week. A week before that a woman's arm was mauled after she tried to take a selfie next to a jaguar in Arizona. All told, nearly 300 people have died while trying to take selfies over the past few years.

Everyone has their own answer to the issue of unsafe selfies. An Irish politician proposed "selfie seats," or built in furniture outside national attractions (like the Cliffs of Moher, where a tourist just died) to promote safety during selfies. 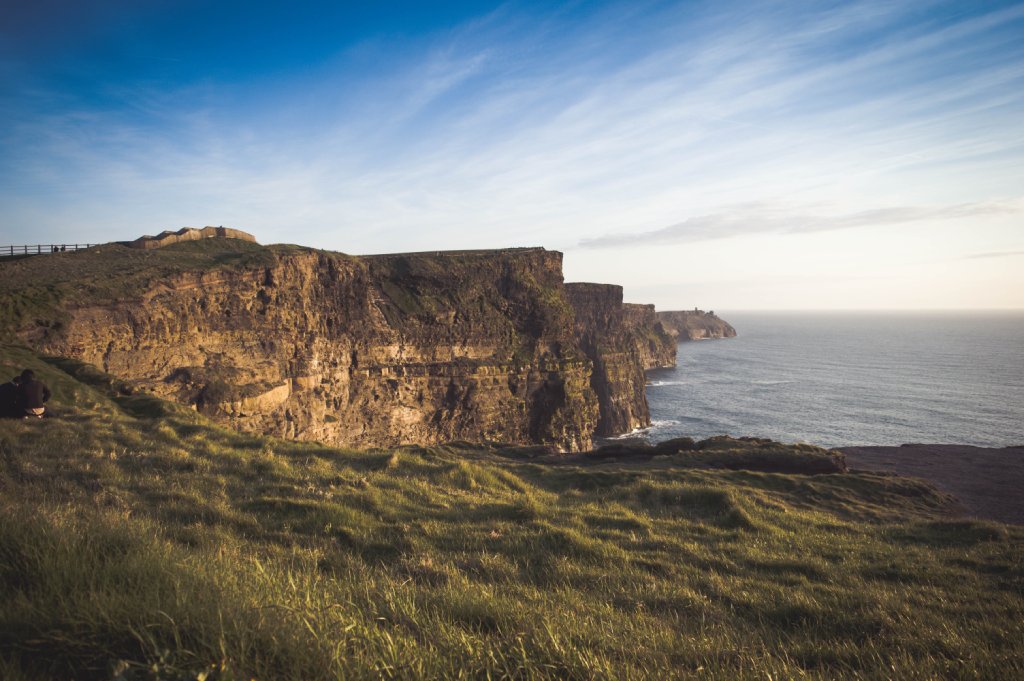 Photo by Elias Ehmann on Unsplash

Now, the National Parks Service is getting involved in ensuring selfie takers don't end up hurt in some of the most magnificent places in the world.

It started with a National Parks Service web page titled, "Keep Safety in the Picture." 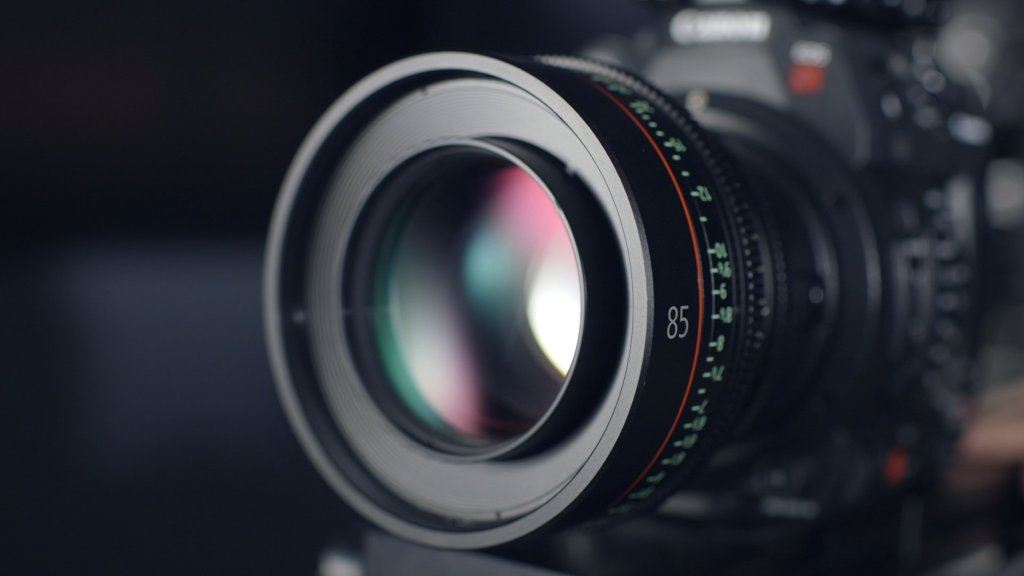 The page offers a bunch of advice on how to safely photograph in different scenarios. Most of which (okay, all of which) is just basic common sense.

The page even offers tips and tricks for selfie-seekers on how to stay safe when grabbing a photo with an animal.

"If you are close enough to take a selfie (with an animal), you are wayyyy to close," the page reads.

Whoever wrote this page is a little fed up with the constant news of people acting incredibly dumb for their own self gain, apparently. 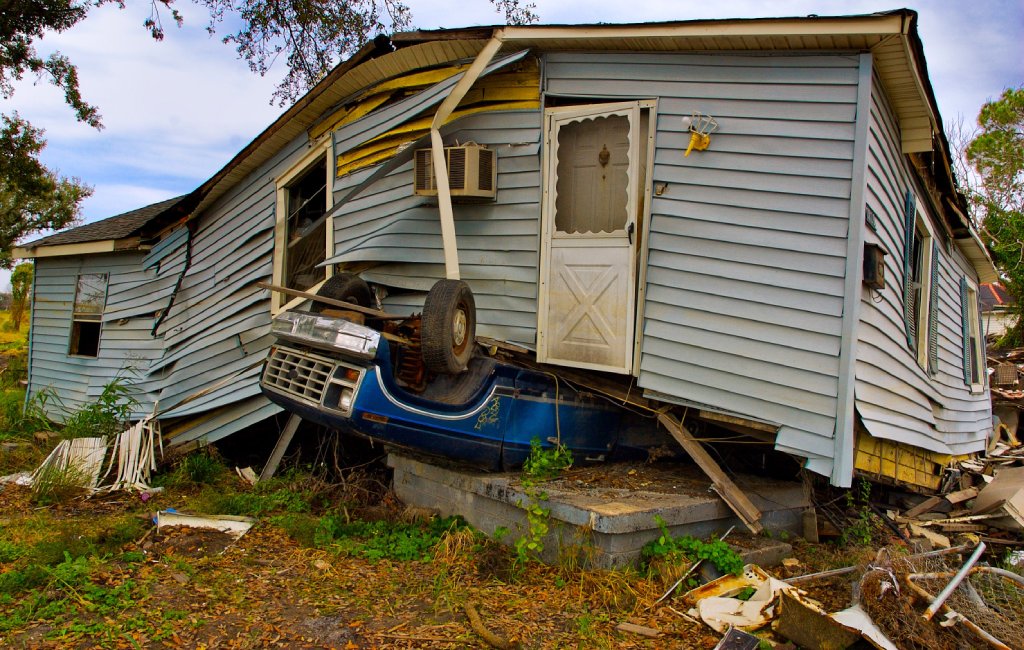 Photo by John Middelkoop on Unsplash

The #SafePlaceSelfie day was actually started by the National Weather Service, which is when the National Parks Service caught up and put their own spin on the title to create, #SafeParkSelfie day.

While the National Weather Service was trying to encourage people to share pictures of their bad weather day emergency supplies, we think #SafeParkSelfie day is a whole lot funnier.