"Selfie Woman" Apologizes to Zoo After Jaguar Attacks Her 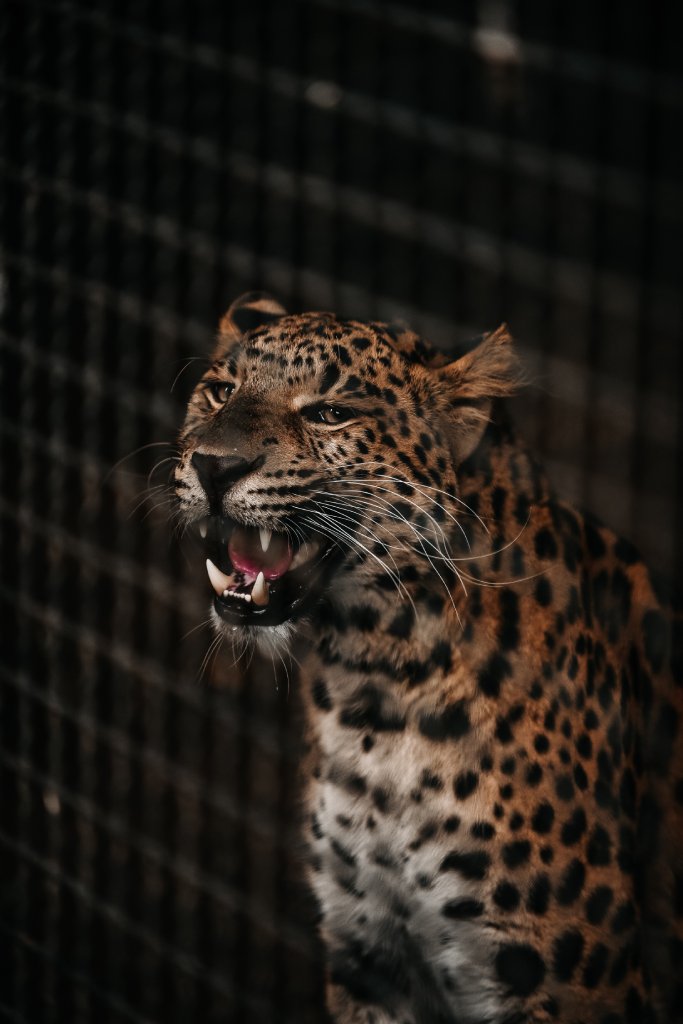 Photo by Bogdan Pasca on Unsplash

A woman was attacked by a jaguar in a zoo in Arizona this weekend while trying to take a selfie with the animal. Although she has not been publicly identified, zoo officials, in a bid to ensure the public knows the incident was not the jaguar's fault, told media outlets the woman has since apologized.

An unidentified woman was attacked by a jaguar around 6 p.m. on Saturday night at the Wildlife World Zoo in Litchfield Park, Arizona. The zoo is known for allowing visitors to get up-close encounters with the animals there.

The woman, who suffered severe lacerations on her arms, had reached over a secondary concrete barrier placed outside of the jaguar's enclosure to get a selfie with the animal.

The 911 call was released to the public. In it, a zoo employee can be heard describing how much pain the woman was in and that the lacerations on her arm were really bad.

The aftermath of the incident was all caught on camera by a bystander, Adam Wilkerson.

Wilkerson was at the zoo with his family when he said he heard a cry for help and went running.

"Without thinking, I had no idea what I was going to see, I just ran over there," he said. "I saw the girl up against the fence with her arm caught in the jaguar's claws."

In a bid to distract the jaguar so he could pull the woman free without ripping the claws deeper into her flesh, his mother threw a water bottle into the enclosure. It worked.

We can promise you nothing will happen to our jaguar. She’s a wild animal and there were proper barriers in place to keep our guests safe- not a wild animals fault when barriers are crossed. Still sending prayers to her and her family.

In similar past cases, like the example of Harambe (a gorilla that was put down when a toddler fell into its cage and was killed), the internet has blown up.

People don't want to hear that innocent animals are being put down when it was the stupidity of the person that got them into the situation in the first place.

In order to quell these fears, the zoo almost immediately released statement after statement proving this would not be the case.

A spokeswoman for the Wildlife World Zoo, while being interviewed by national media, said the barriers for the zoo's animals met all regulatory safety measures. She once again insisted the animal would not be put down and pled that visitors be careful to obey safety regulations.

Sarah, the jaguar that attacked the woman, also allegedly attacked another man at the Wildlife World Zoo last year.

Jeff Allen told ABC 15 he was also attacked while trying to take a video and that he never stepped over the concrete barrier.

"I was behind the barrier and just reached my arm out," he said.

Allen hired a lawyer after the incident, but the case never went to court.

"If my 3-year-old grandson wanted to cross over this barrier he could do it," Allen said. "I didn't even want money."