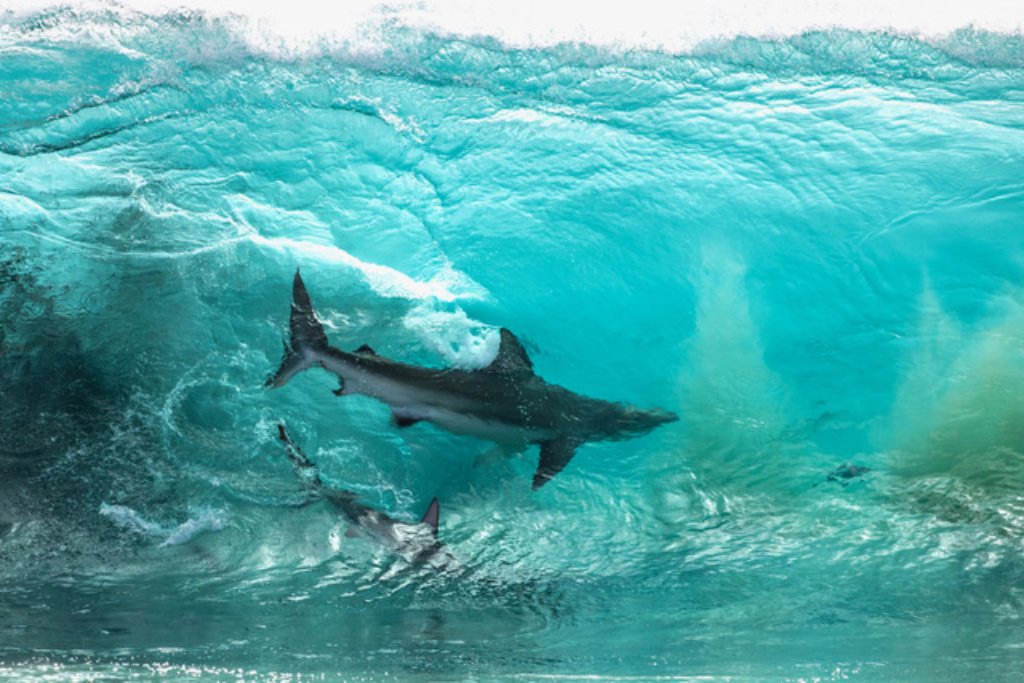 You don't get to be Canon's ambassador to Australia without pulling at least a few epic photos of sharks every year.

Well, Sean Scott Photography just captured this insanely glass-like photo of two sharks just beyond a breaking wave, which essentially means we think he can keep his spot with Canon.

Scott was in the area camping with his family, rapidly switching between trying to set up his campsite before the sun went down and sending a drone up to capture photos of the sharks feeding. 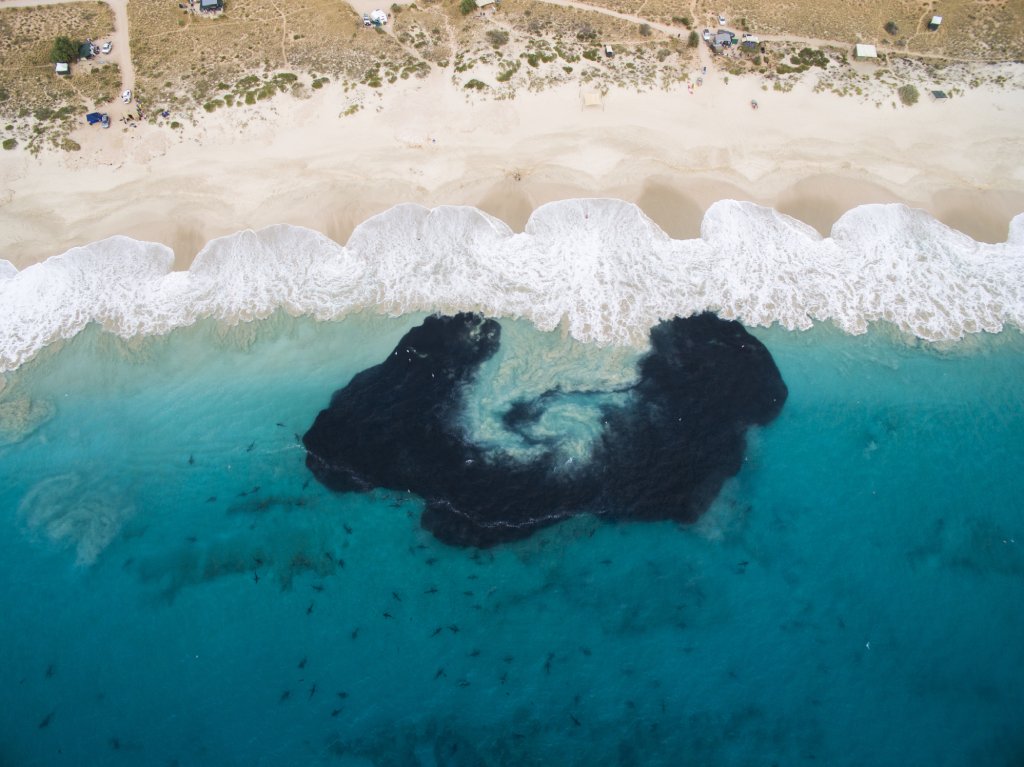 Scott thinks approximately 200 bronze whaler sharks were in the water that day, all feeding on a bait ball near the shore. 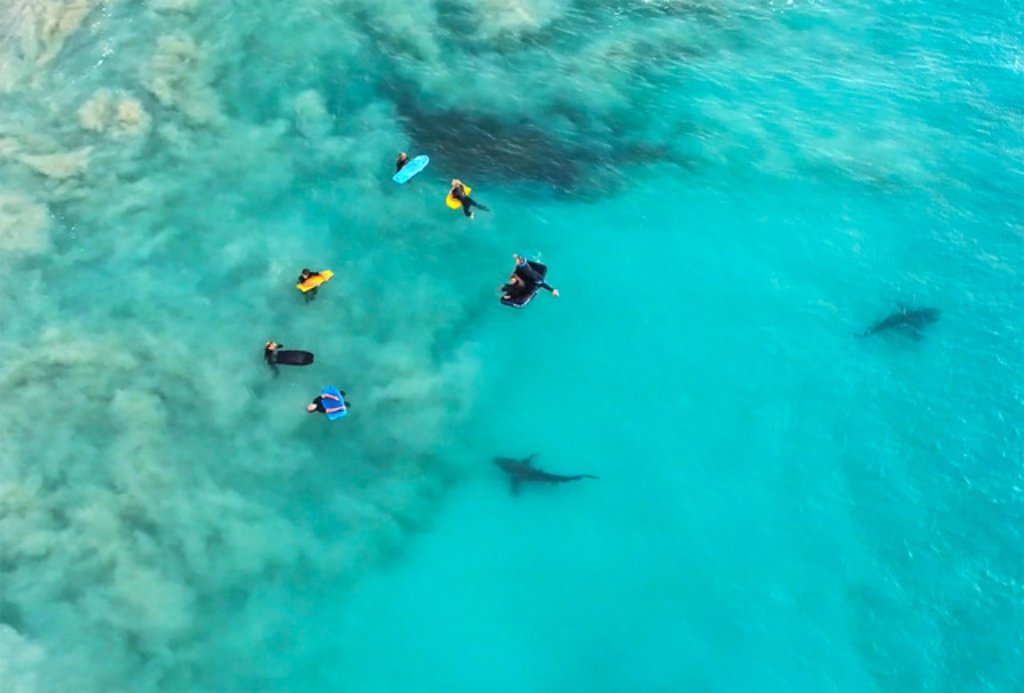 Scott spent about two hours filming the sharks with his drone, which is how he acquired these incredible shots. 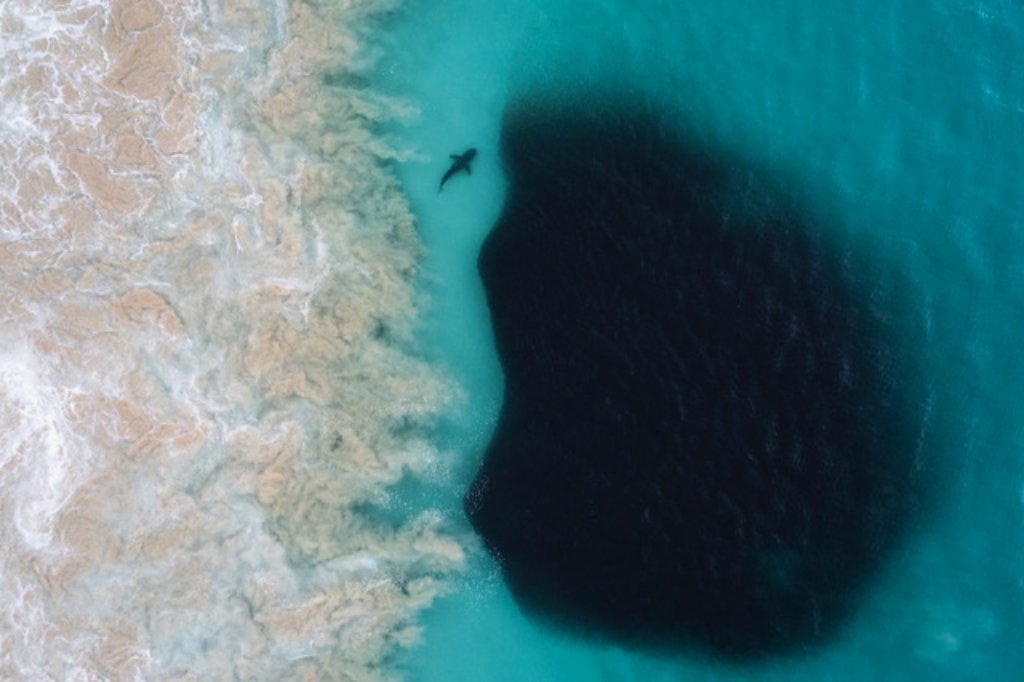 But his epic photo of two huge sharks wasn't taken until the bait fish started getting pushed closer and closer to shore. 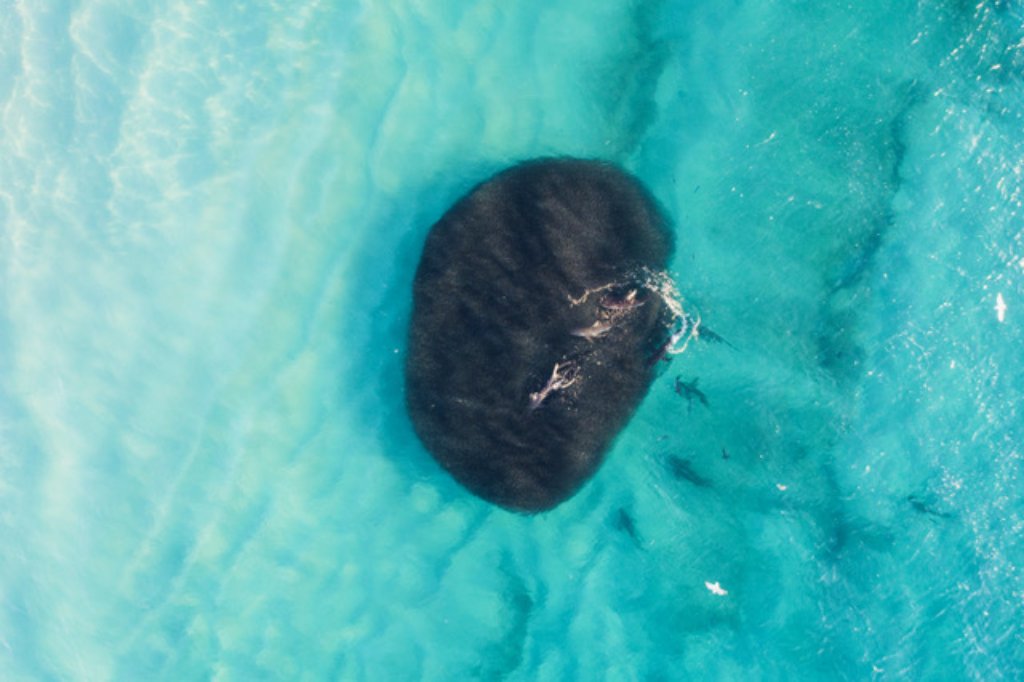 Scott figured there had to be something pushing them in and grabbed his camera to try and see if his camera could catch anything in the rolling waves. 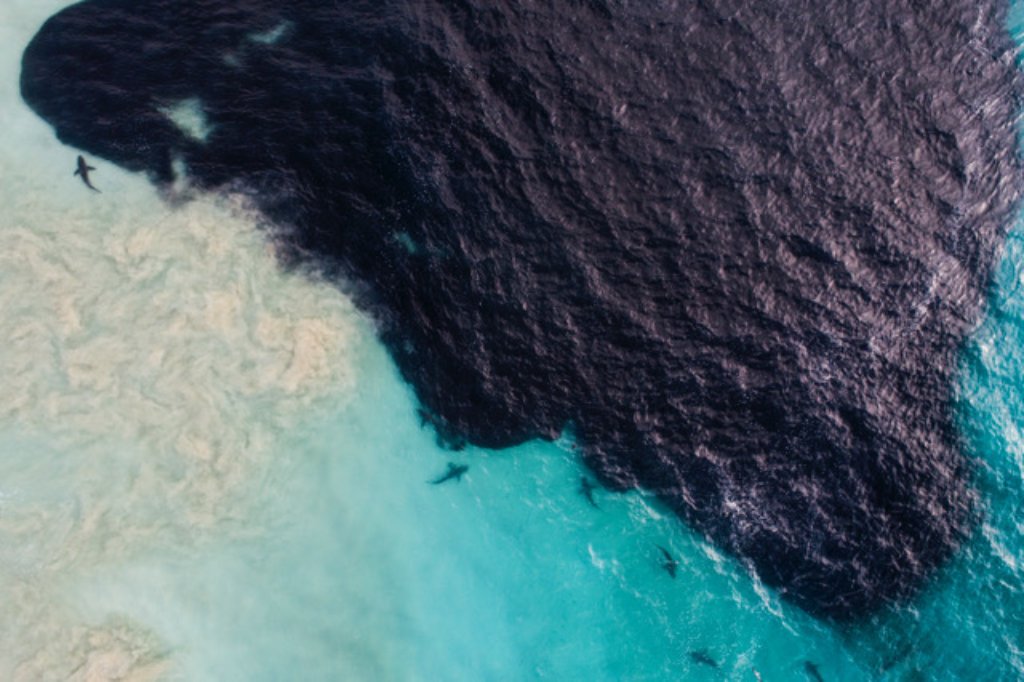 He had time for one test shot.

The next three shots he captured were all shots of two sharks longer than 9 feet. The sharks were almost thrown onto the shore. 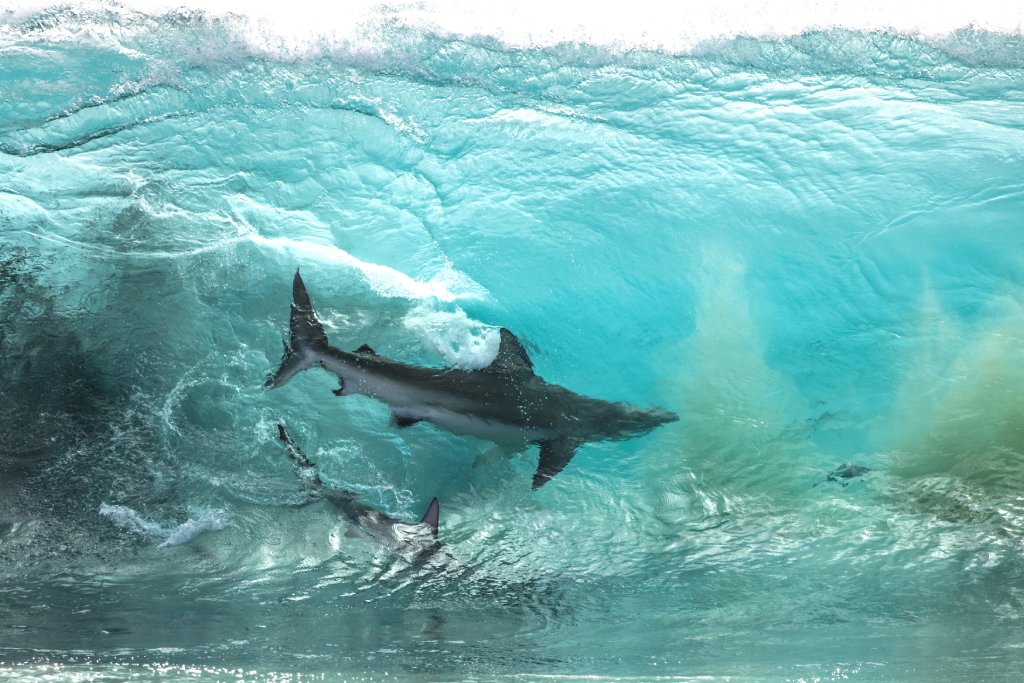 All photos by Sean Scott Photography and used with permission.