Shooting B-Roll With a Drone 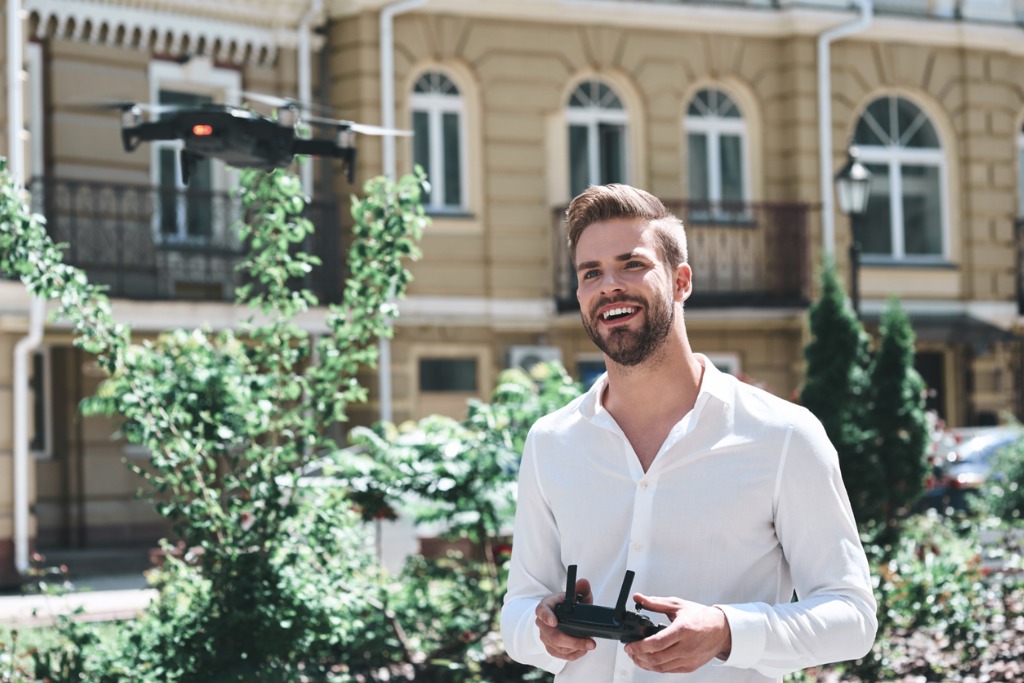 photo dima_sidelnikov by via iStock

Shooting B-Roll video is a technique that will set your videos apart from the run-of-the-mill videos that are online everywhere from blogs to YouTube.

What is B Roll footage? How will it help my video productions? Can I shoot B-Roll with a drone?

I answer these questions and more below! 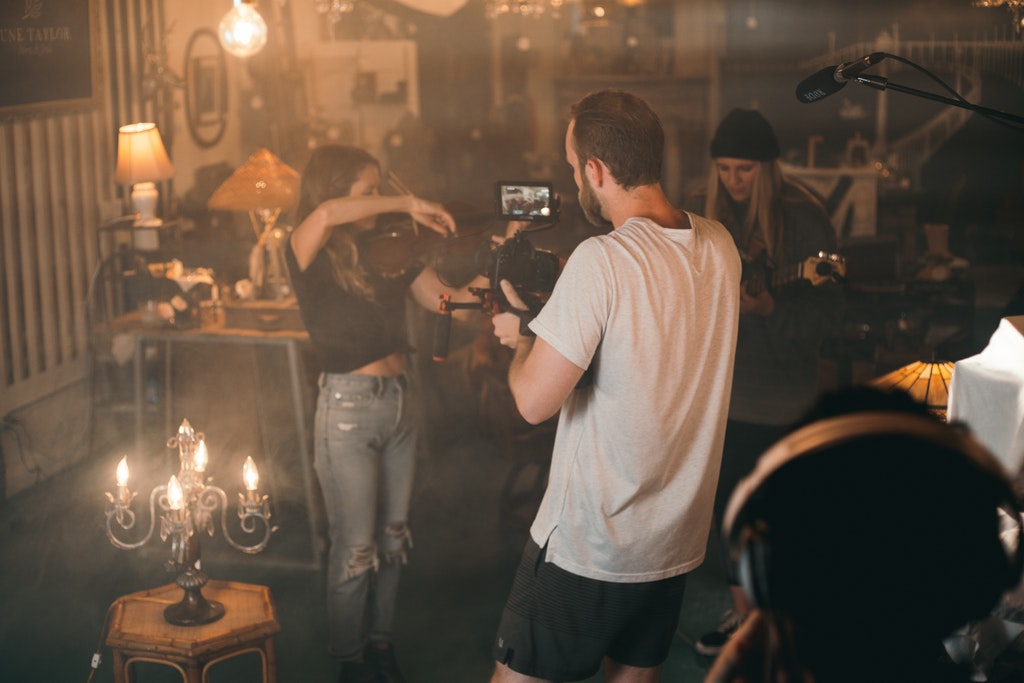 Cinematographers and editors separate footage into two general categories. A-Roll and B-Roll. Both categories require excellent technique, but there are specific jobs for the two rolls to accomplish.

A-Roll video is footage that can tell a story all by itself. Shooting B-Roll video gives you extra material that would not be able to fully tell a story on its own, but it can add depth and detail to the story told in the A-Roll.

As an example of the difference, let’s think about a movie most of us have seen over and over again, The Wizard of Oz. The scene is the initial confrontation with Glenda the Good, the Wicked Witch of the West, and Dorothy all talking about the ruby slippers. That’s A-Roll. The B-Roll is the jump cut to a close-up of Dorothy’s feet wearing the shoes:

Without the close up, the scene still works, with it, it works better. A close up shot of the ruby slippers alone doesn’t tell a story. In fact, that entire 2 ½ minute scene is a great learning tool showing proper editing technique.

That’s just one example. Any TV news magazine interview also is full of the reporter and cameraman shooting B-Roll such as reaction shots.

Drones Are Perfect For B-Roll 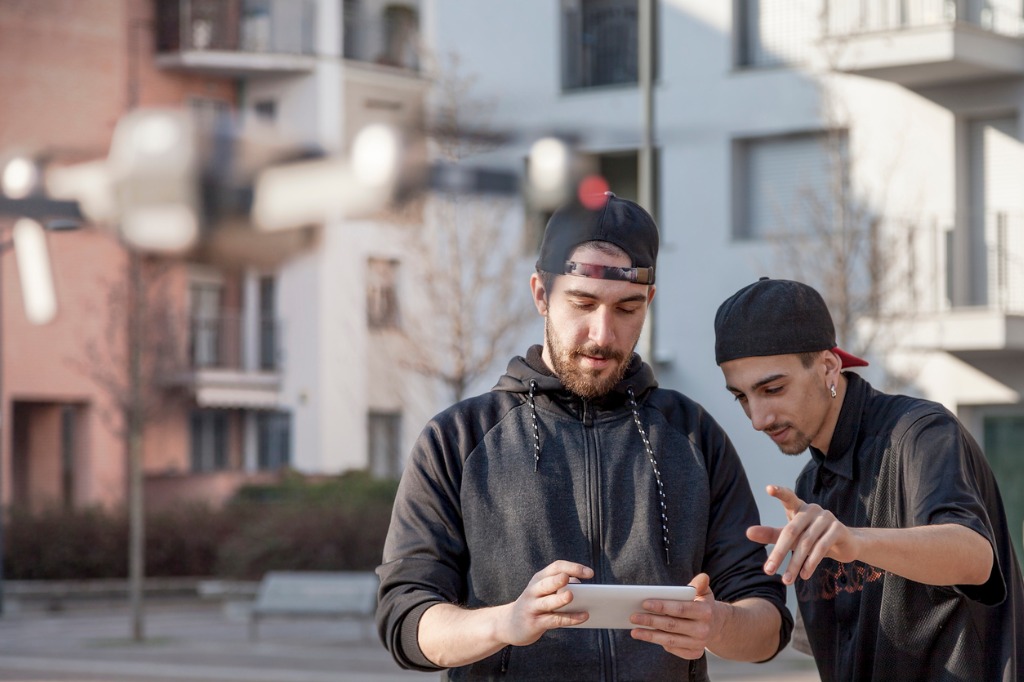 photo by nautiluz56 via iStock

Shooting B-Roll with a drone is a fantastic method for gathering that extra footage. Many times, filmmakers will schedule B-Roll shots with their main camera on their storyboard after the main footage is shot. But there are other methods that can be used. 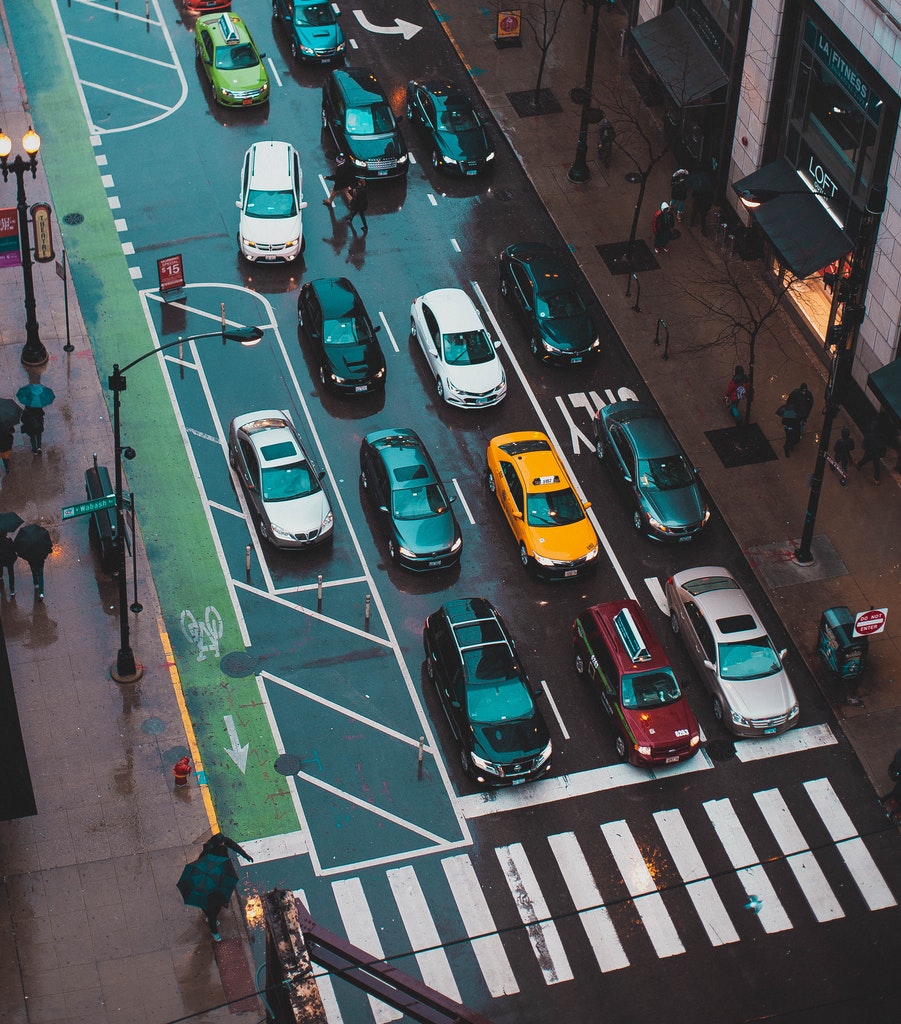 These two DJI drones are also useful for shooting B-Roll because of the flying modes these models have. These modes allow for easily capturing certain types of B-Roll footage. Some of the flight and shoot modes may even be better for your B-Roll than using your primary camera.

Cinematographers and videographers have developed and evolved various methods and techniques in order to gain quality B-Roll video footage.

Some basic B-Roll footage and drone video tips are to use your drone for the wide establishing shot and the approach footage. The flight modes of the DJI Mavic drones make that a simple task. It’s actually easier than using your primary camera, as Jeven Dovey explains in the video below:

The intelligent flight modes can smoothly transition from the static view of the wide shot into the approach footage. Imagine your drone with its video capability is like having a 100 foot long dolly to move the camera closer.

One of the mistakes that some beginner drone videographers make is forgetting that your drone can fly at many different heights above ground, including eye level and below eye level. The DJI Mavic drones are super stable platforms for shooting video, which is a major reason why they make such good cameras for shooting B-Roll. 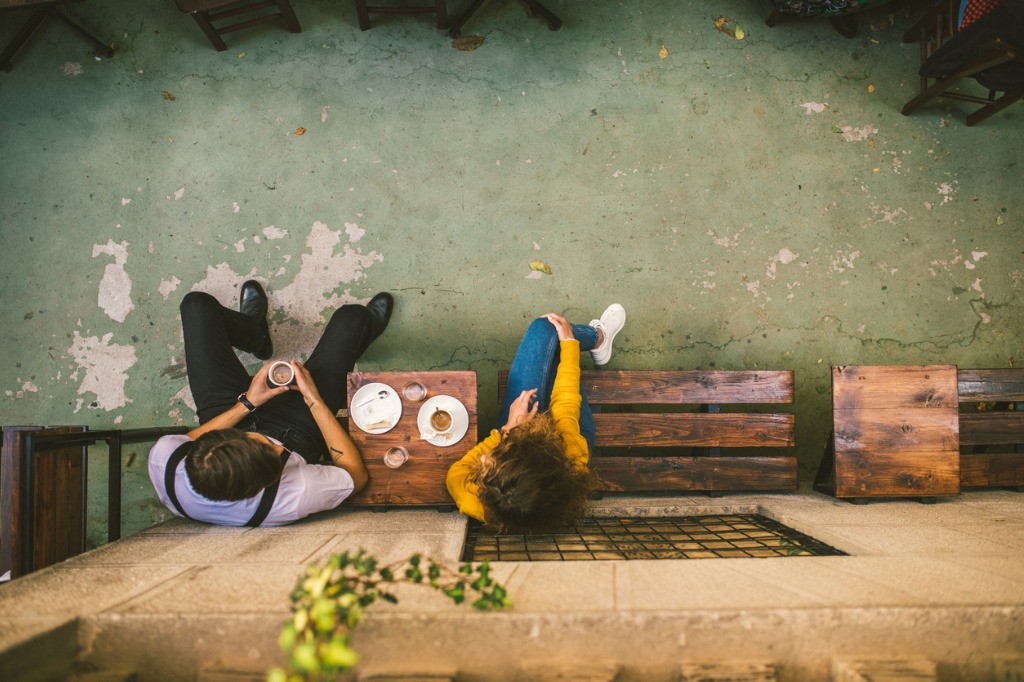 photo by miodrag ignjatovic via iStock

Not to say that you shouldn’t use the unique overhead perspective that drones are capable of, though. Shooting B-Roll from overhead can lend an air of drama and grandeur to your edited video productions. Overuse, however, can become cliche quickly, so some caution is in order.

Other basic B-Roll with a drone can include the over the shoulder shot, close ups of action, close up of subjects and faces, and fly by shots. A neat effect that you can do with a drone that is actually difficult otherwise is fly by changing from fast to slow or vice versa. Using your drone for shooting B-Roll also allows for a much longer sweep that we may have been able to capture otherwise. 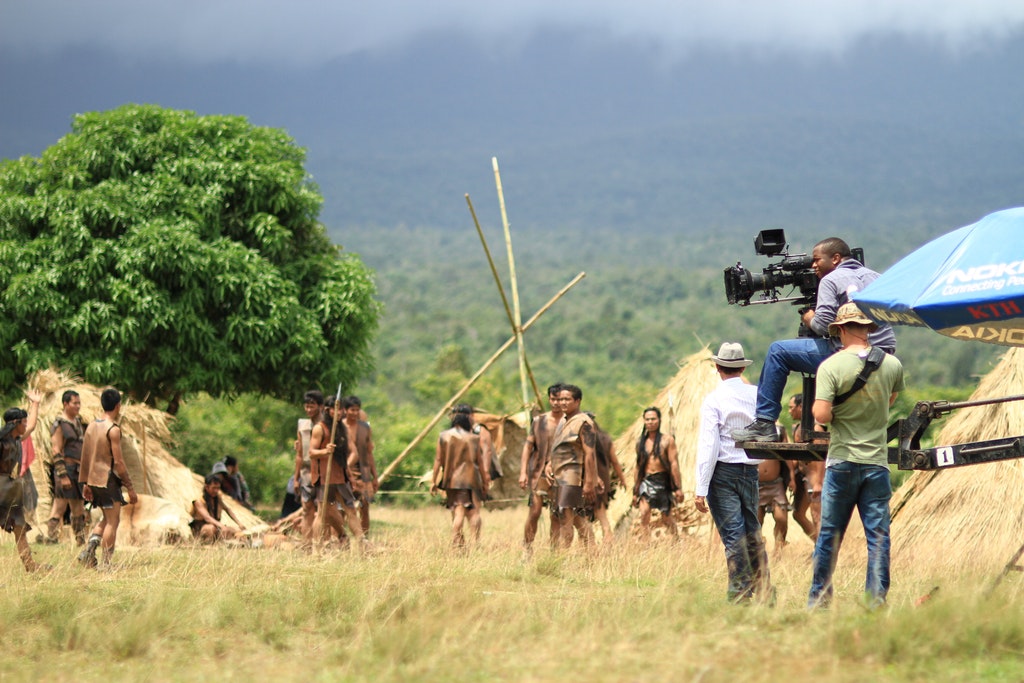 The Wizard of Oz was one of the most expensive films to create up to that time. Many major motion picture studios from the past up to now have spent more money on a day of filming than our entire salary.

Many of the advanced techniques pioneered by the movie productions are available to us as modern videographers. Using a drone for shooting B-Roll video opens up the methods and techniques that can make our video productions as watchable and enjoyable for certain audiences as big budget productions.

Making good use of high-quality equipment, advanced cinematography methods and techniques, and your own creativity while shooting B-Roll with a drone will ramp up your videos.