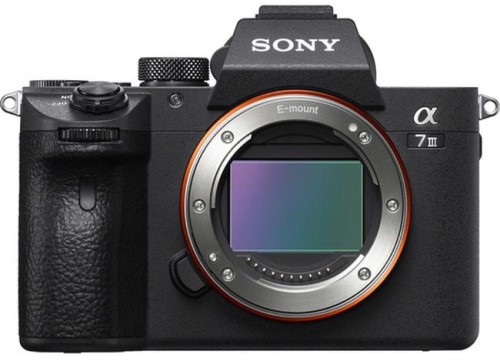 Better yet, their prices have dropped dramatically since their release dates, and now they are some of the best bargains in the camera world. Even though they are still available new from some retailers, I recommend looking for a used camera.

One place that has tons of both in stock is MPB. They are a trustworthy and reliable platform for used photo and video kit with unbeatable low prices. Additionally, all their cameras are carefully hand-inspected by experienced product specialists and backed by warranties.

In this article, I’ll break down and compare the Sony a7 III vs a7R II. First, I’ll cover their key features, and then we’ll take a look at their image and video performance. Now, without further ado, let’s dive in and check out these two fantastic cameras! 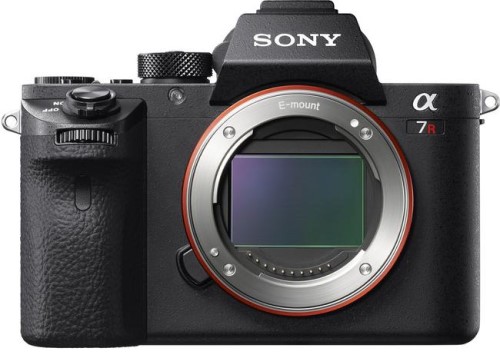 For starters, the a7R II (shown above) came out in 2015, and the a7 III hit the shelves in 2018. In the universe of cameras and tech, three years is a lifetime. Therefore, it’s inevitable that the a7 III is a more advanced camera. However, the a7R II does top it in some aspects.

At the heart of each camera, you will find a full-frame BSI CMOS sensor and a BIONZ X image processor. While the two sensors are nearly identical in size (35.8 x 23.8 mm vs 35.9 x 24 mm), the a7R II blows the a7 III out of the water in terms of megapixel count. At 42MP compared to 24MP, it is nearly double the total pixel count. 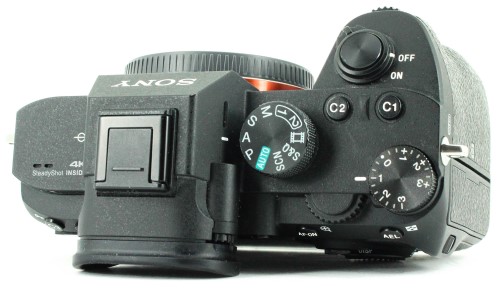 As far as design is concerned, the two cameras are incredibly similar. They have the same height and length, with the a7 III (shown above) being ever so slightly thicker and heavier thanks to a larger grip. Personally, I’m a big fan of the new extended grip and find it helps improve the overall ergonomics of the a7 III.

One last thing I’d like to highlight here is the massive difference in battery life. The a7R ii can only shoot roughly 300 images per charge, while the a7 iii gets over 600. This is courtesy of a new, larger battery and is a major difference-maker out in the field.

Here’s a more in-depth look at the key specs and features of the Sony a7 III vs a7R II. 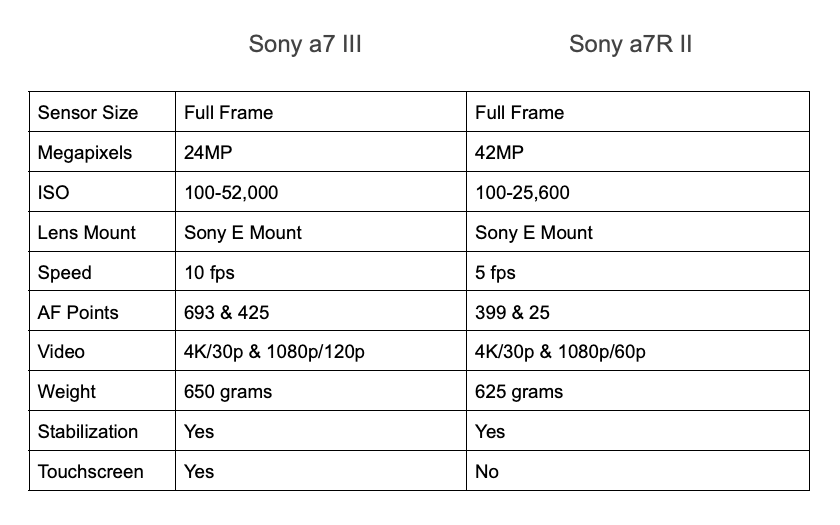 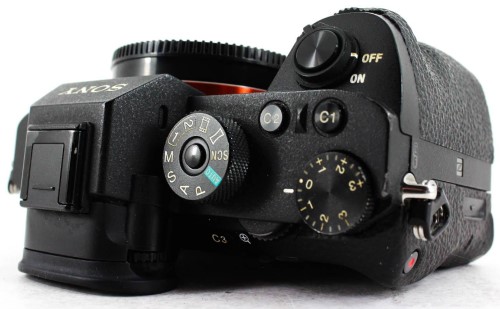 If you only look at the megapixel count, the Sony a7R II (shown above) is the clear winner. With almost twice as many pixels, it generates stunning, high-resolution images. Another advantage of all those extra pixels is that you can effortlessly enlarge and crop your photos while maintaining extraordinary sharpness.

With that said, the a7 III is by no means a slouch in terms of image quality. It takes crystal clear images and is the go-to camera of many professional photographers. In fact, to the untrained eye, most people won’t be able to tell the difference between the two cameras.

For a more in-depth comparison regarding imaging performance, check out the terrific video above by Unconventional Media. They have a fantastic feed full of helpful information for photographers and videographers.

My pick: This is a tie. The two cameras are just so close! 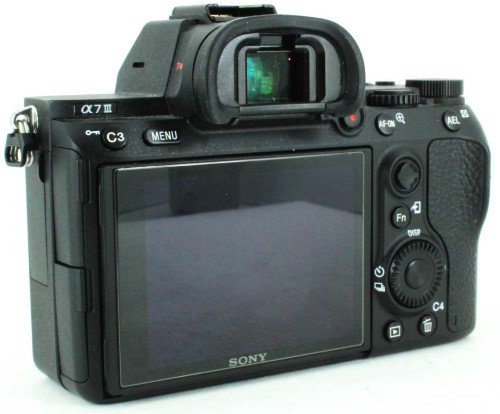 Although you can’t compare these cameras to mirrorless cameras like the Sony a7S III or Sony a1, they are still phenomenal video cameras in their own right. Both cameras shoot 4K video at 24, 25, and 30 fps frame rates.

However, where the a7 III (shown above) has the upper hand is with video quality. At 4K/24p, the camera uses the entire sensor, and at 4K/30p, it only applies a 1.2x crop. On the flip side, if you want the same picture quality on the a7R II, you’ll need to shoot in Super 35mm mode. This limits the sensor and applies a 1.5x crop to the footage.

Another perk of the a7 III is it shoots 1080p/120p slow-motion video directly in the camera, whereas the a7R tops out at 1080p/60p. This is by no means a deal-breaker since you can easily slow down the footage yourself during the editing process, but it is nice to have.

Lastly, let’s talk about the video autofocus. Once again, this is a strength of the Sony a7 III.

While they both work great, with 693 phase-detection points and 425 contrast-detection points (compared to 399 and 25 on the a7R II), the a7 III does a better job of holding focus on moving subjects.

For more information on the two AF systems, watch the fabulous comparison video above by Maik Hansen.

My Pick: Sony a7 III

Final Thoughts on the Sony a7 III vs a7R II Debate 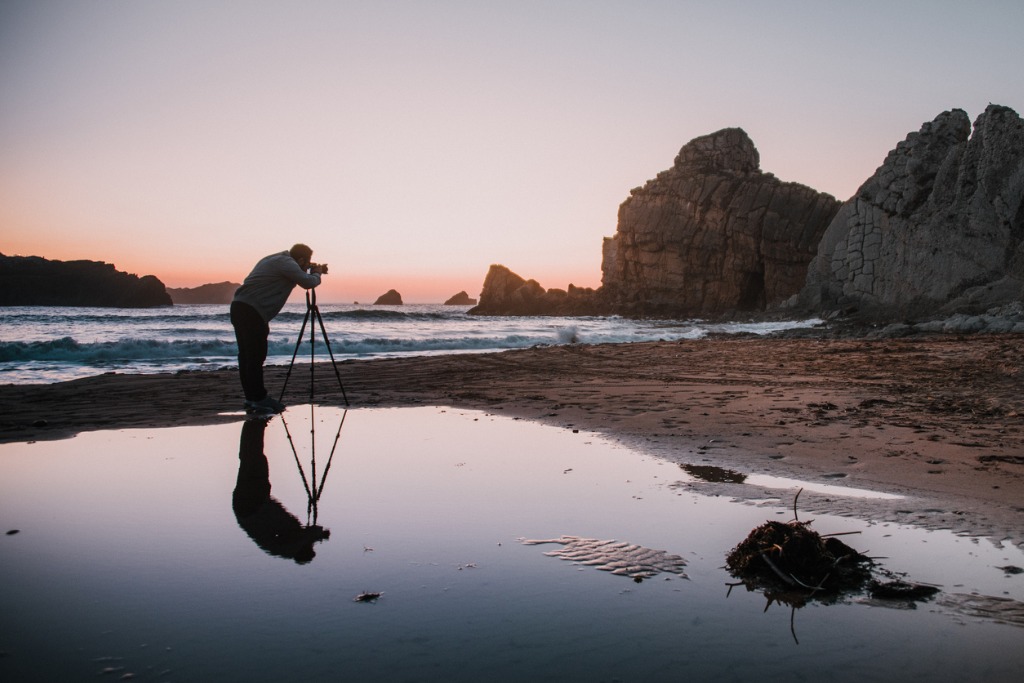 Both of these are professional-level cameras that undoubtedly have a place in 2022. No matter which one you go with, you really can’t go wrong!

With that said, if you are a landscape photographer, someone who blows up your images to large sizes, or someone who requires the highest image quality possible, I’d go with the a7R II.

For just about anybody else, including video and hybrid shooters, I’d opt for the a7 III.

Finally, don’t forget to check out MPB if you want to find killer Sony a7 III deals and Sony a7R II deals!