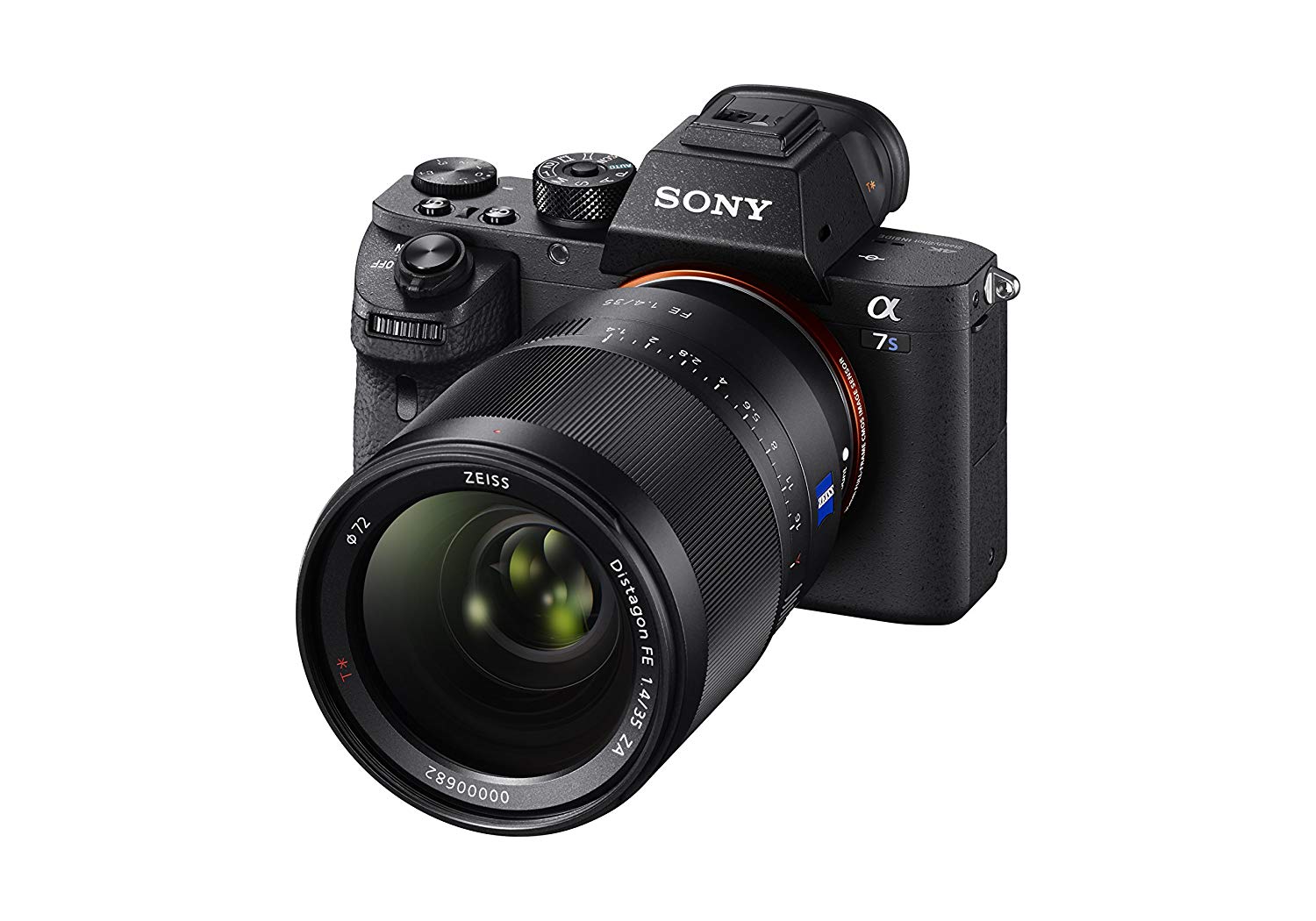 Sony a7s III release date: This seems to be a popular question with the Sony fans at the moment.

After all, the Sony a7S II was such a great camera for a variety of reasons. However, let’s be real here...Sony just launched their Alpha a6400, and there hasn't been a hard date set for the a7s III. Professional photographers prefer to use Sony A7 riii as it has got many high-end features and its cheaper compared to other professional cameras.

So let's look at what we know so far about the Sony a7s III, and then we'll compare that to the killer specs of the a7s II. 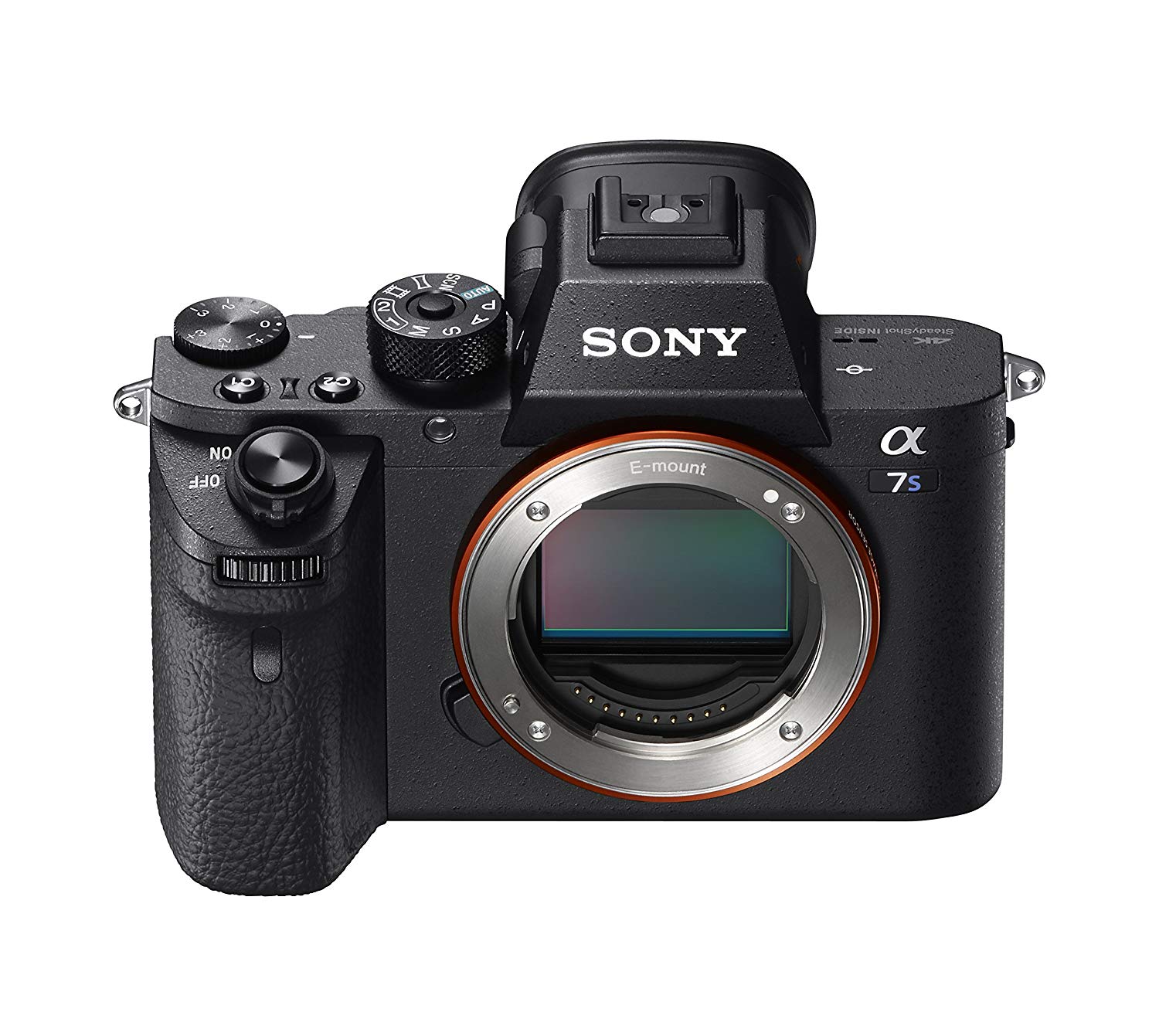 As a successor to the A7S II (shown above), the Sony A7S III will be primarily targeted to videographers. This means that we can expect a lot of improvements over the older model when it comes to video capabilities.

According to some rumors and leaked specs, the A7S III is probably built around the Full-Frame CMOS sensor. While it is possible for the camera to keep the 12MP resolution found in the A7S II, there is also a possibility that it will incorporate 43.3mm CMOS image sensor of approximately 36.4-megapixels.

The latter option sounds more appealing and it is not impossible since the specs of a new Sony 36MP 8K Full Frame sensor leaked online in December.

The Sony A7S II was all about the video, and this is the reason why there are high expectations regarding the video features of its successor.

Additionally, the Sony A7S III will probably have the capability to capture 1080p Full HD video at 240 fps.

One of the disadvantages of the A7S II was the recording limit of 30 minutes, so we are all hoping that this will not be the case with the new camera.

Check out why photographers believe the Sony A7S III will be an outstanding camera in the video above by DSLR Video Shooter. 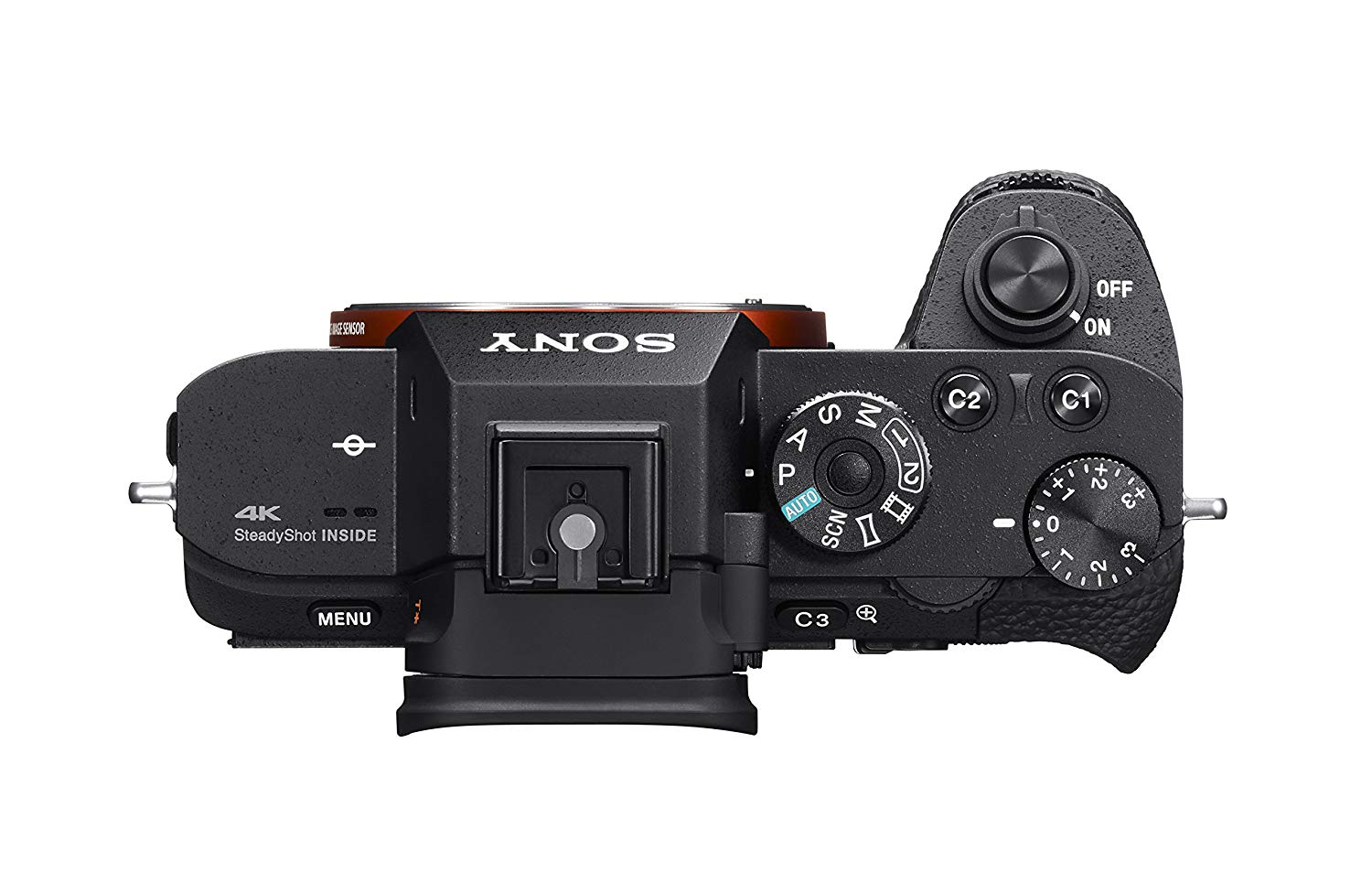 Since all the cameras from the Sony Alpha A7S series share the same looks, we don’t expect huge changes in the A7S III appearance. Some of the improvements that are possible are the addition of a multi-selector joystick, increase in magnification to 0.78x, and touchscreen control on rear display. 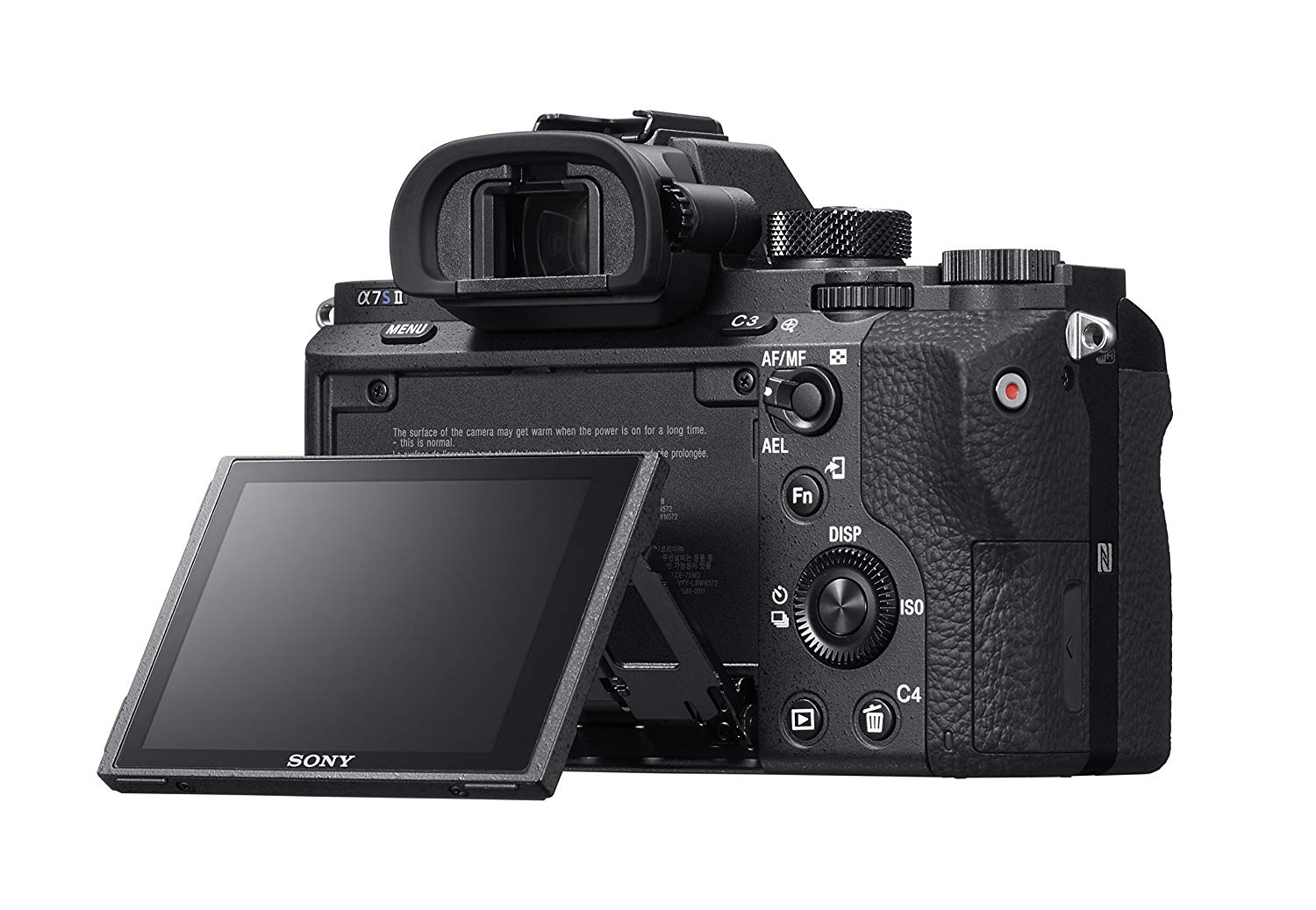 The camera will probably be constructed of magnesium-alloy, and it will have similar size and weight of earlier models from the same series. 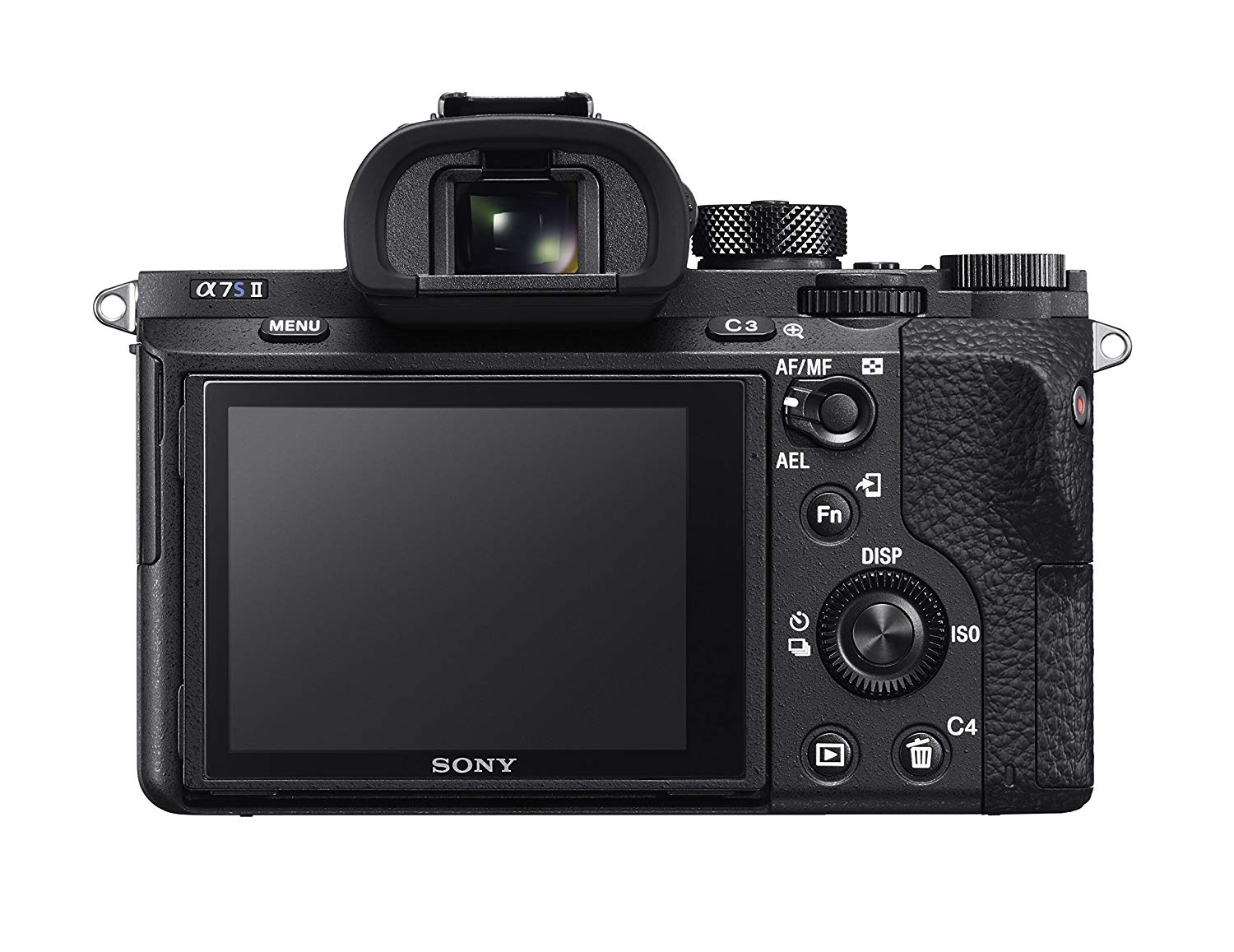 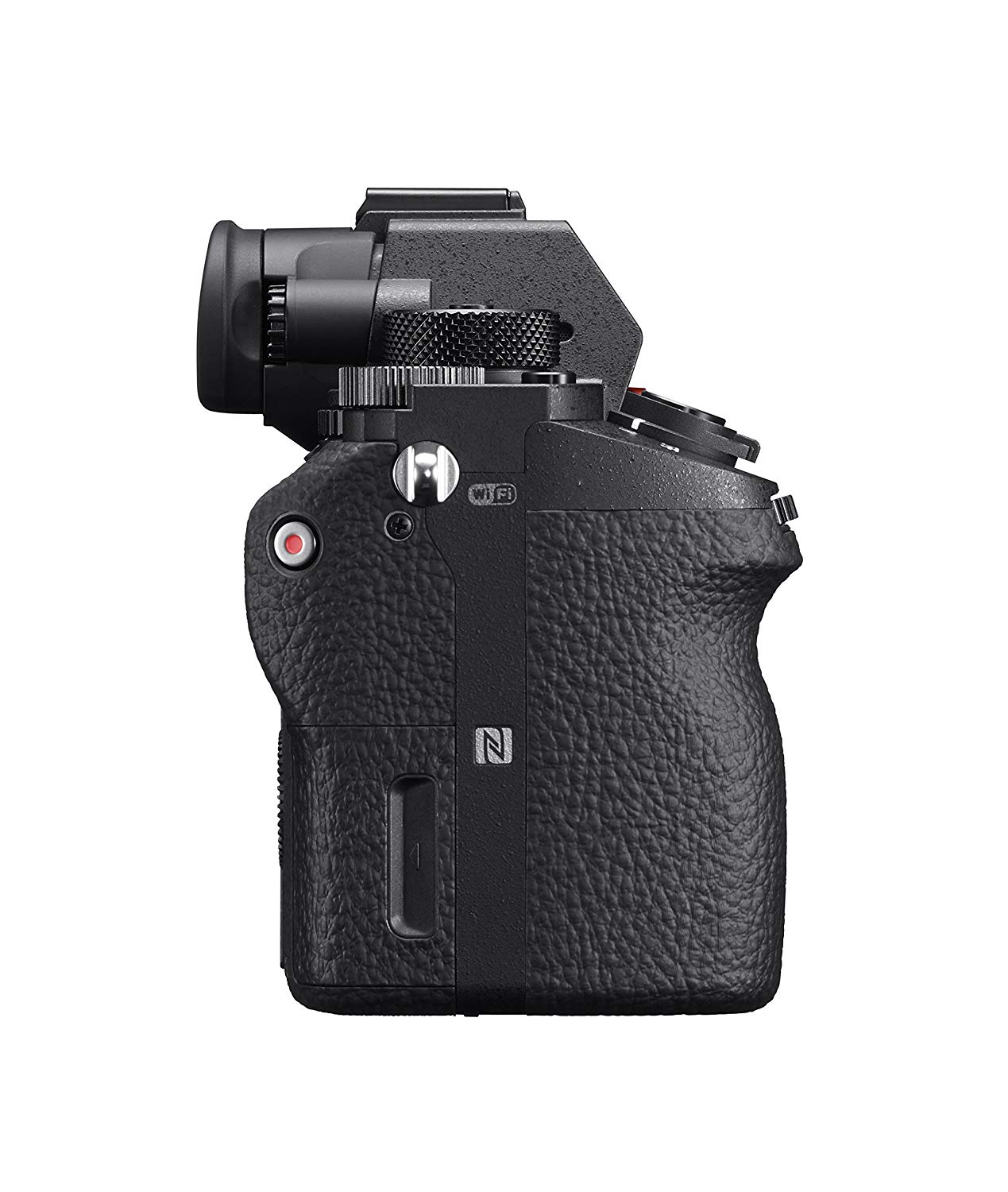 Since it has been already four years since the release of the A7S II, we expect a lot of improvements in the Sony A7S III.

Mostly, we hope for 8K capabilities, but the 4K video at up to 60p is already great enough. Also, there will certainly be improvements in speed and autofocus technology.

While hype is growing over the A7S III, its release date is really anyone's guess.

Sony is trying to disclose as little information as possible, which is a good sign as it means they are preparing something big. However, there are good chances that the announcement of the A7S III will wait until the NAB show which takes place in Las Vegas during the first week of April.

We'll be updating this article as we receive more information.