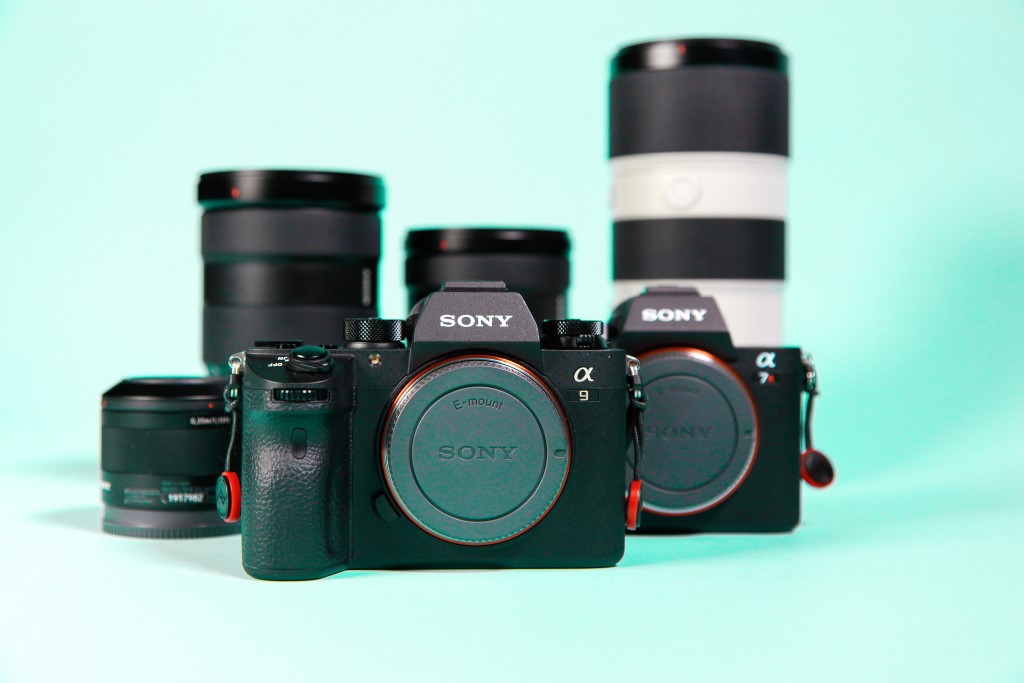 Given the fact that there is a $1,000 difference in the price between the two, I can understand why the debate is happening.

Personally, I would like to see a ton of new features on the Sony a9 II for it to be worth that difference.

Let’s dive into whether or not Sony pulled it off.

Sony a9 vs Sony a9 II Specs 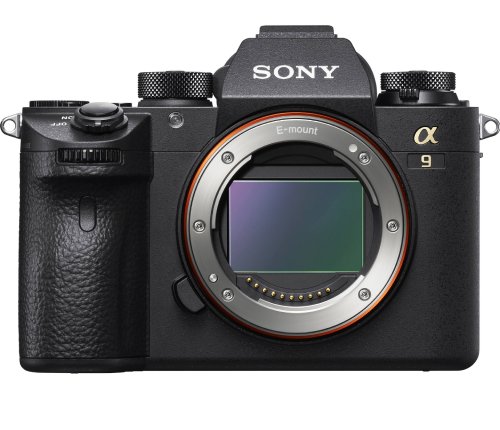 The Sony a9 dropped nearly three years ago in 2017 and pretty much everyone immediately loved it.

Interestingly enough, Sony marketed this DSLR as a professional wedding, action and sports camera, given the lack of viewfinder lag and great continuous shooting capabilities of it. 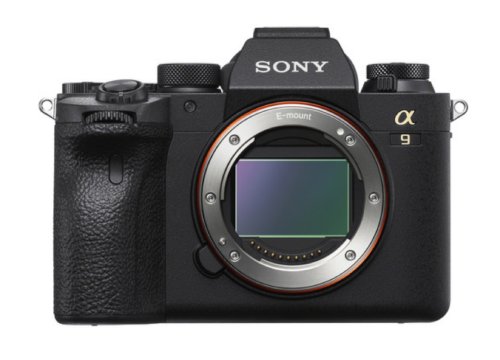 The Sony a9 II, on the other hand, which dropped last year, is essentially a faster version, still marketed for sports and wedding photographers.

The Sony a9 II features a 20fps burst mode, or a 10fps burst mode with its mechanical shutter which stops burst shooting blackouts that other cameras have.

It also has a crazy ISO range of 50-204,800, which allows you to catch all those glorious low-light moments, like a candlelit reception. 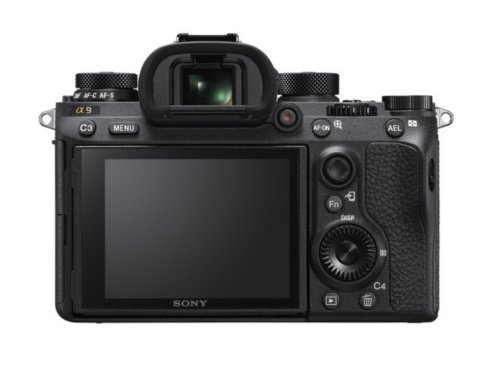 I’ll give a quick overview of the Sony a9 body and then go over the few changes Sony made before creating the Sony a9 II, since the bodies are essentially identical.

The Sony a9 features a 1.44M-dot rear LCD touchscreen, a solid grip, and basically all the makings of a wedding/sports camera. 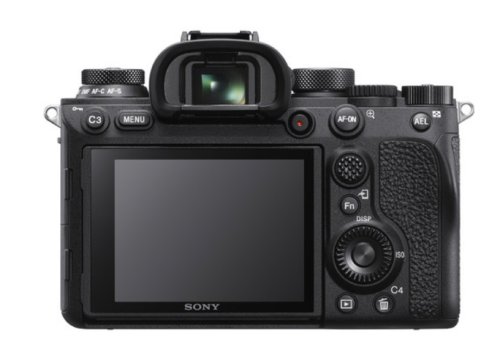 The Sony a9 II, though, borrowed some design changes from Sony’s Alpha A7R IV, like a deeper grip and a better weatherproofed body.

Additionally, the Sony a9 II features bigger buttons, which are easier to find for people new to the camera, and thicker padding surrounding the lens mount.

Sony a9 vs Sony a9 II Build & Handling 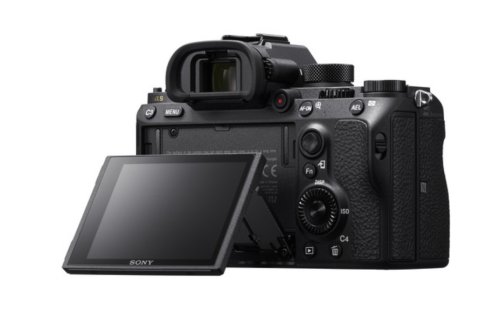 The best thing about both the Sony a9 and Sony a9 II is the tilting screen, which didn’t change at all between models.

Both cameras are ergonomic and weigh just 1.5 lbs, which is light enough to run around with them both all day.

The Sony a9 II, though is a big larger, measuring 5 ⅛ x 3 ⅞ x 3 ⅛ inches. Depending upon how compact you like your cameras, this could be seen as a positive or negative. 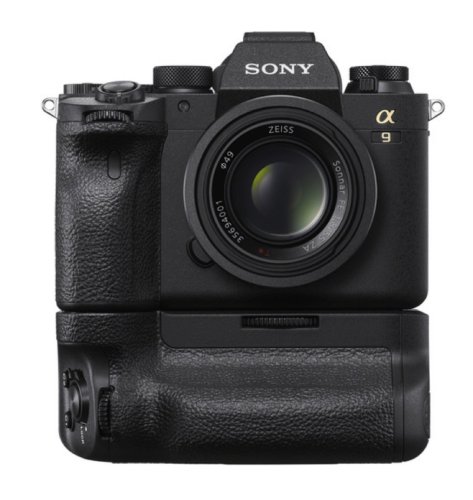 Additionally, the Sony a9 II is compatible with one of my favorite grips, the Sony VG-C4EM vertical grip.

Sony a9 vs Sony a9 II Video Performance

This video by Cameras Tested showcases my favorite quality about the Sony a9, it’s low-light video capabilities.

As aforementioned, the Sony a9 features a great ISO range and 4K video capabilities. So what’s not to love?

Both the Sony a9 and the Sony a9 II are known for their slow-motion video capabilities, which is showcased in this video shot by a Sony a9 II by Tutto Digitale.

And, if you need both of them back to back because the difference in video quality is so slim, like I did, this video by Ryan Douthit will be very helpful to you.

Sony a9 vs Sony a9 II Price 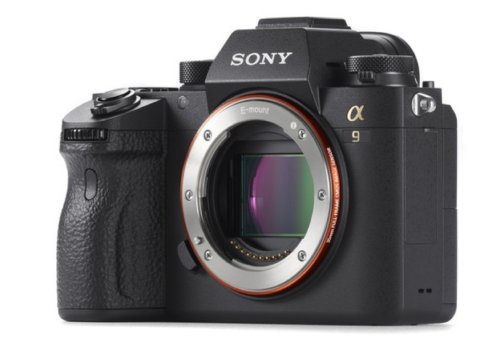 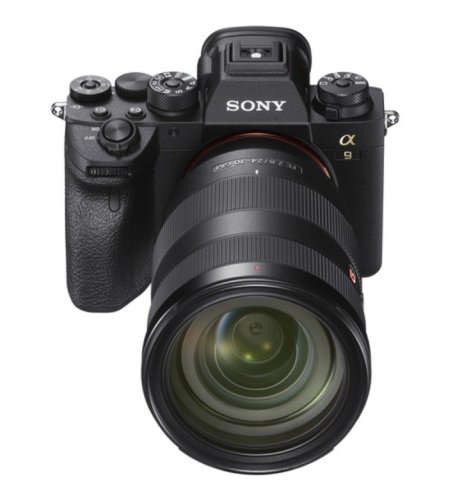 Since the Sony a9 II is so new, there are very few popping up on used camera resale websites, but keep an eye on MPB for future savings.