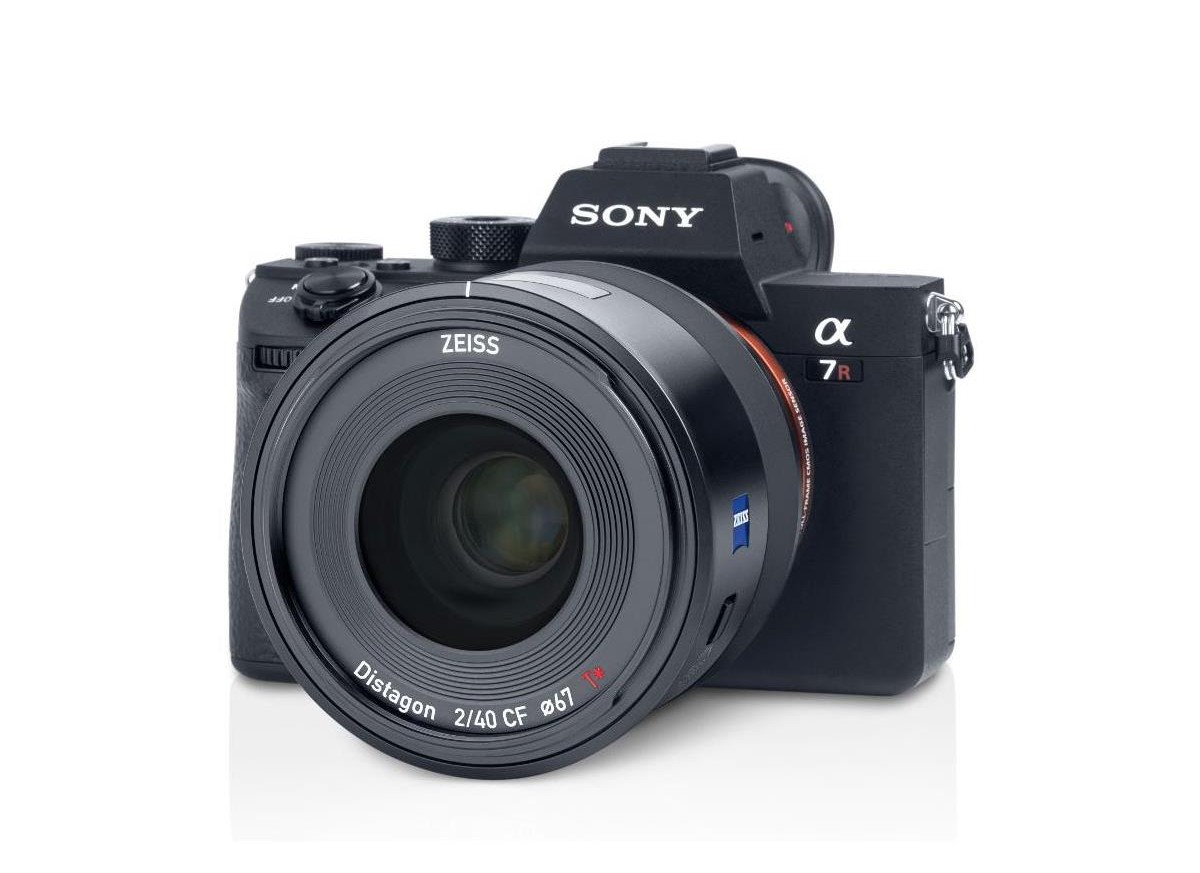 If you shoot with a Sony a7 III or Sony a7R III and you're looking for a fantastic all-rounder prime lens, it's hard to argue against the ZEISS Batis 40mm f/2.

The ZEISS Batis line of lenses was specifically designed for use with Sony's full frame cameras in its A7 and A9 series, though they'll work with any Sony E-mount camera.

Since its release, the ZEISS Batis 40mm f/240mm f/2 has won universal acclaim for everything from bokeh to build quality, and I have to agree. 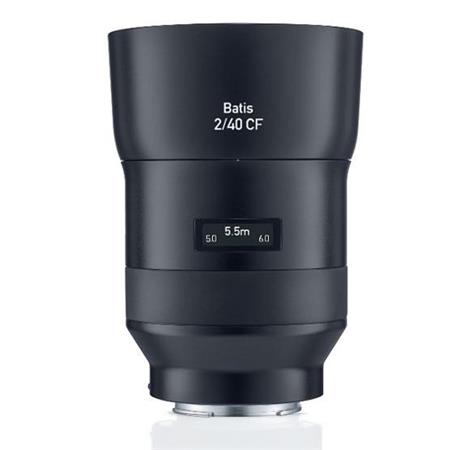 Let's talk first about the specifications of this lens.

As noted above, it was specifically designed for use with Sony full frame cameras.

It has a minimum shooting distance of just 24 cm while there's a magnification ratio of 1.3.3.

At f/2, you get a nice, wide aperture for low-light shooting and blurring the background of portraits. It has a minimum aperture of f/22. 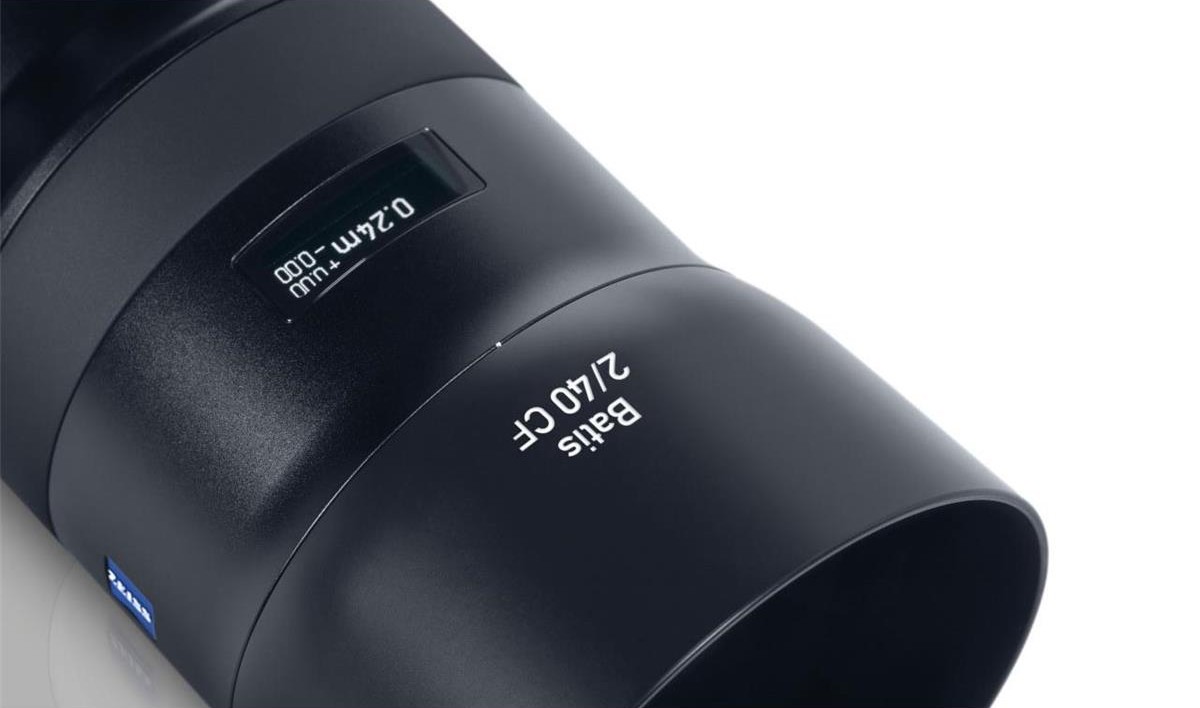 The lens is constructed of 9 elements in 8 groups and has a 9 rounded aperture blades that produce pleasing bokeh.

With a viewing angle of 56 degrees, the 40mm f/2 is an ideal compromise between shooting with a 35mm and a 50mm lens.

It has an autofocus system featuring a linear motor, though it also supports manual focus if that's more your style.

There's a handy OLED display that gives you the focus distance and depth of field too.

And with dust and weather sealing, this little guy can stand up to harsh conditions you might find when shooting landscapes. 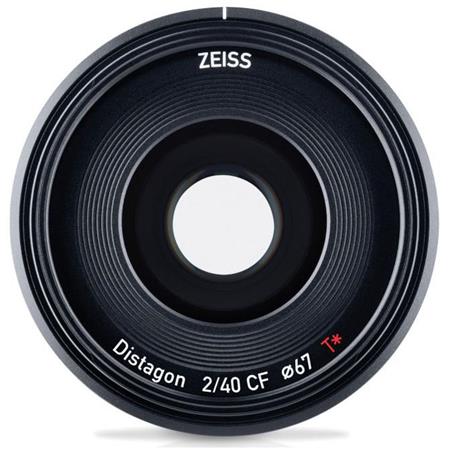 As mentioned earlier, the 40mm focal length of this lens falls beautifully between the 35mm and 50mm variants.

At 40mm, you can tackle virtually any photography subject, be that street photography, architecture, portraits, or landscapes.

Given the aforementioned 24cm minimum focusing distance, this lens is a superb choice for close-up photography as well.

Though 40mm might not be one's first choice for a prime lens, the ZEISS Batis proves its worth for photographers that need to work light, whether that's heading out for a day of shooting on the streets or traveling around the globe. Either way, the image quality you get with this lens and a Sony E-mount camera is second-to-none. 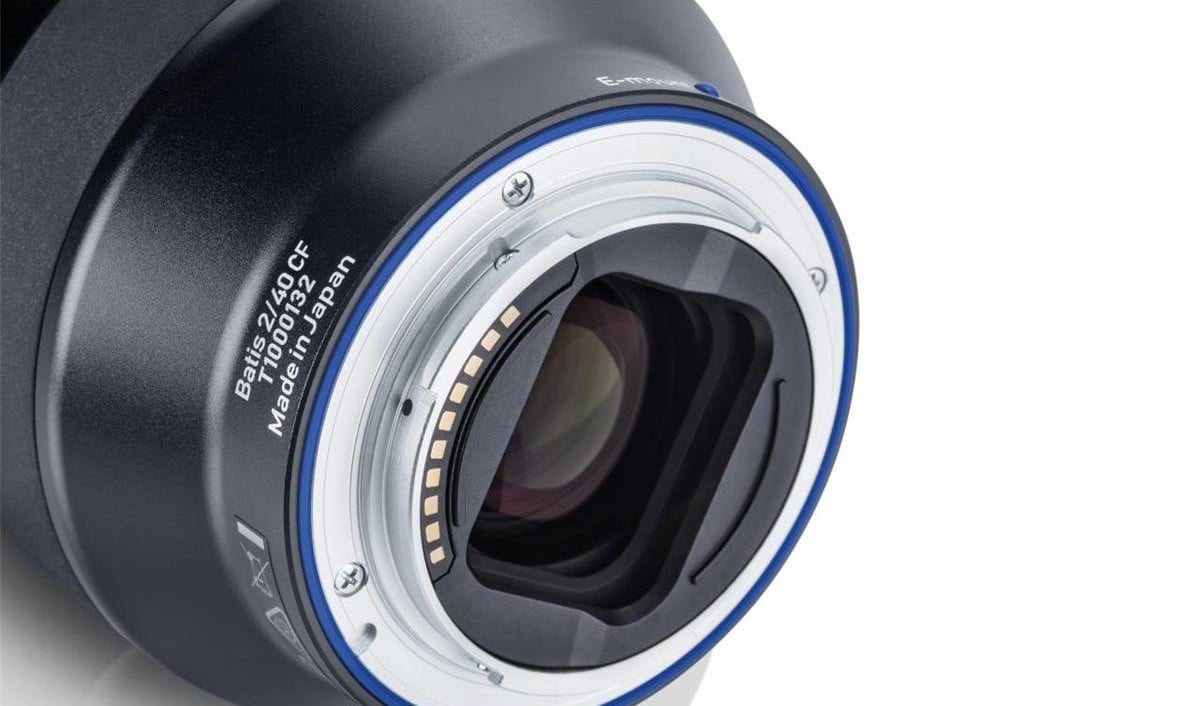 Tests of this lens demonstrate its ability to capture clean, crisp images.

The floating lens design results in excellent image quality at all points throughout the focus range.

With a ZEISS T coating, the lens is able to reduce reflections while the weather and dust sealing I mentioned above protect the lens from the elements. This includes a robust rubber gasket on the back that ensures a tight seal with the camera.

Focusing is both fast and accurate, and with the OLED display on the barrel, you can zero in perfect focus thanks to the distance and depth of field display.

This lens also has a focus limiting switch, which is a great add-on for close-up shots because it prevents the lens from hunting for its focus throughout the focus range.

Get more details about these and other features in the video above by Jason Vong. 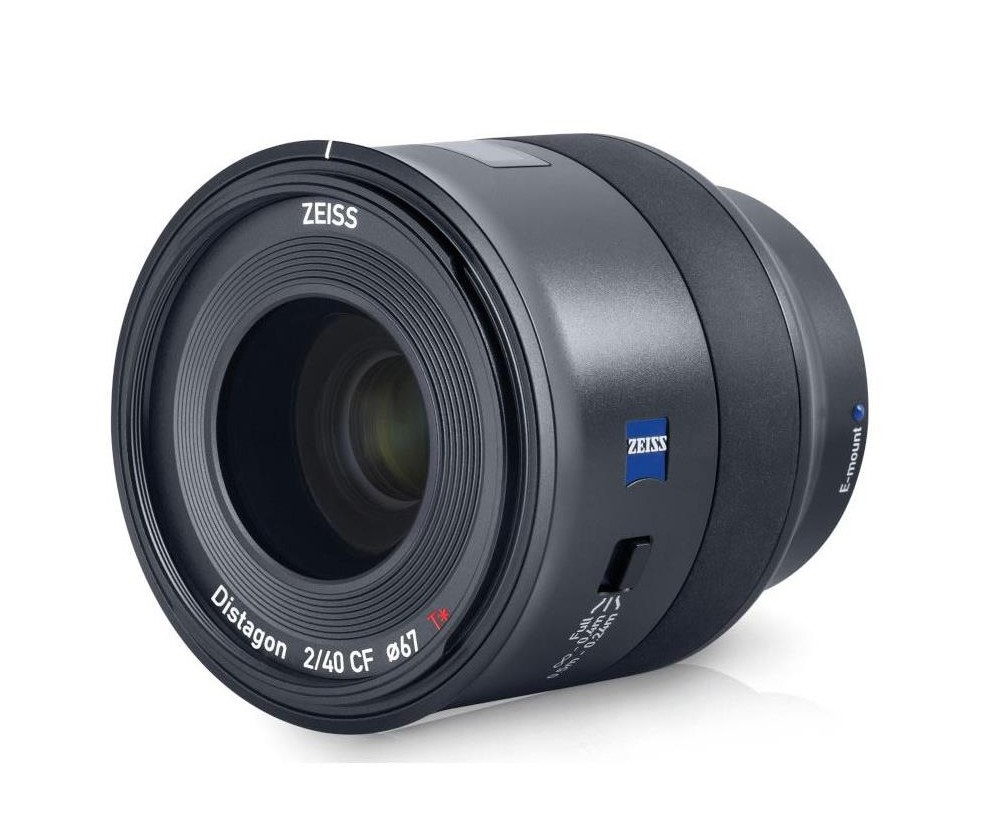 Color rendition is of note with this lens as well.

Colors are beautifully vivid, rich, and saturated for images that have a ton of visual appeal.

ZEISS engineers have developed technologies in the Batis line of lenses that reduce stray light, so images taken with this lens have minimal aberrations and enhanced contrast. In fact, chromatic aberration is virtually non-existent.

This lens also produces very little vignetting at full aperture, which is relatively unique amongst ZEISS lenses. Sharpness, as you'd expect with a ZEISS lens, is absolutely superb.

With the release of the 40mm f/2, some ZEISS users noted that as the lens focused on a close object, the aperture would close down to f/4, even though the lens said it was shooting at f/2.

That reduction in light was not a small problem, and ZEISS was quick to rectify the situation with a firmware update.

According to ZEISS, the firmware update does the following:

"Once you've installed the update, the ZEISS Batis 2/40 CF will only automatically stop down at preset aperture values between f/2 and f/2.5 at a focus distance of between 24 and 65 centimeters - in extreme cases (minimum object distance) to max. f/2.8. With an aperture value of f/2.8 and up, the aperture will remain unchanged across the entire focus range."

That being said, ZEISS has stuffed it with so many advantageous features that the price tag becomes well worth it.

You get a small, lightweight, and easy-to-use lens that's beautifully sharp, produces virtually no errors or aberrations, and is extremely versatile.

The build quality is outstanding, the minute 24cm minimum focusing distance makes it ideal for close-ups, and its autofocus system is fast and accurate.

What more could you want from a lens?!