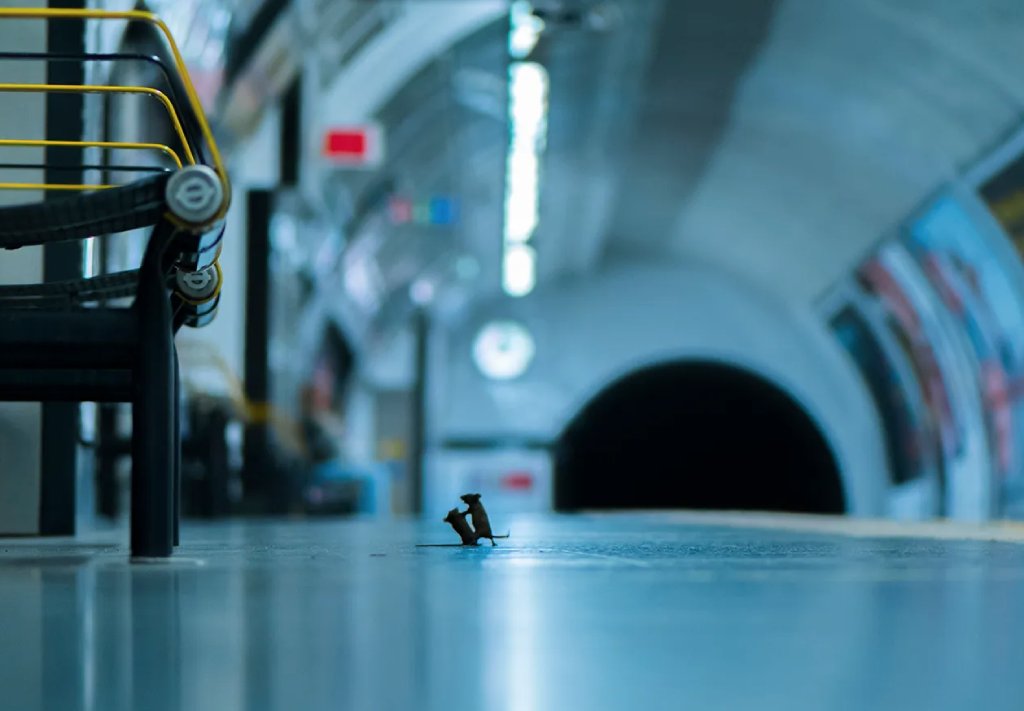 Station squabble by Sam Rowley, UK Sam discovered the best way to photograph the mice inhabiting London's Underground was to lie on the platform and wait. He only saw them fight over scraps of food dropped by passengers a few times, possibly because it is so abundant. This fight lasted a split second before one grabbed a crumb and they went their separate ways. Sam Rowley.

If you've been to London and rode the public transit system, you know it's dark, dirty and oftentimes, moist.

Personally, the last thing I'd want to do on the tube platform is lay down on it for almost a week straight, but that's exactly what photographer Sam Rowley did in order to snap this award-winning pic.

The LUMIX awards, which are run by the Natural History Museum, just crowned Station Squabble as the People's Choice Award over 48,000 other submitted photos.

"I'm so pleased to win this award. It's been a lifetime dream to succeed in this competition in this way, with such a relatable photo taken in such an everyday environment in my hometown,"  Rowley told PetaPixel.

"I hope it shows people the unexpected drama found in the most familiar of urban environments," he said. 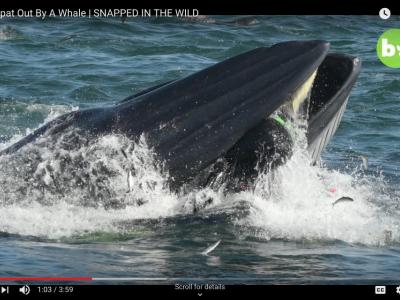