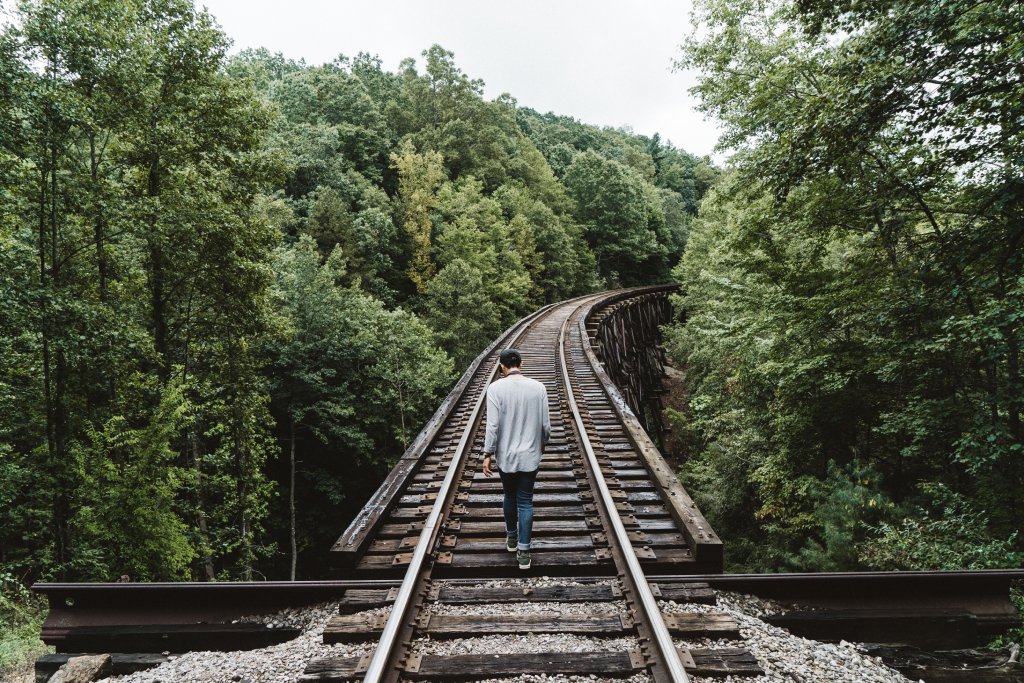 Photo by Mika Matin on Unsplash

17-year-old River Baker, a Troutdale, Oregan, native was killed by a train over the weekend while trying to take his senior photos on some tracks near Estacada High School. Baker was set to graduate this coming year.

TRAGIC: @UnionPacific says a 17-year-old boy was killed by one of its trains last night while taking senior photos on the tracks near E Columbia River Hwy in Troutdale. @MultCoSO is investigating what led up to the teen getting hit. #LiveOnK2 pic.twitter.com/aiua2aarqK

Union Pacific, the owner of the train that killed Baker, released a statement stating, "our thoughts are with the teen's family and friends."

UPDATE: Estacada School District confirms the teen was one of its students. Here is its statement: #LiveOnK2 pic.twitter.com/vHhW4rLKoH

The photographer in the incident has not been named by the sheriff's office.