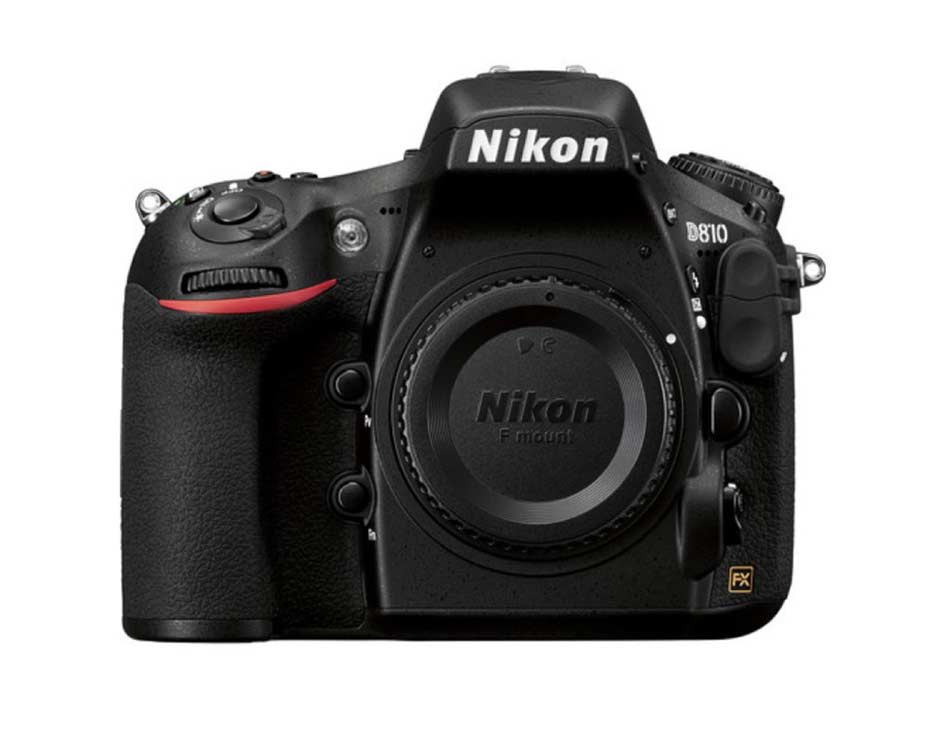 No, the Nikon D810 isn’t the newest camera in this line. In fact it came out in 2014, but for those of you looking for a decently priced camera that comes with almost all of the newest camera technology, this camera can’t be beat. Check Nikon D850 review done by PhotographyTalk.com.

And, as opposed to the Nikon D3500, which I reviewed here, the Nikon D810 is not for beginners. This camera is far too complex for those who are brand new to the photography game, despite the fact that it’s now 5 years old.

But, for those of you looking for a full-frame DSLR on the cheap, the Nikon D810 is a still a great choice. 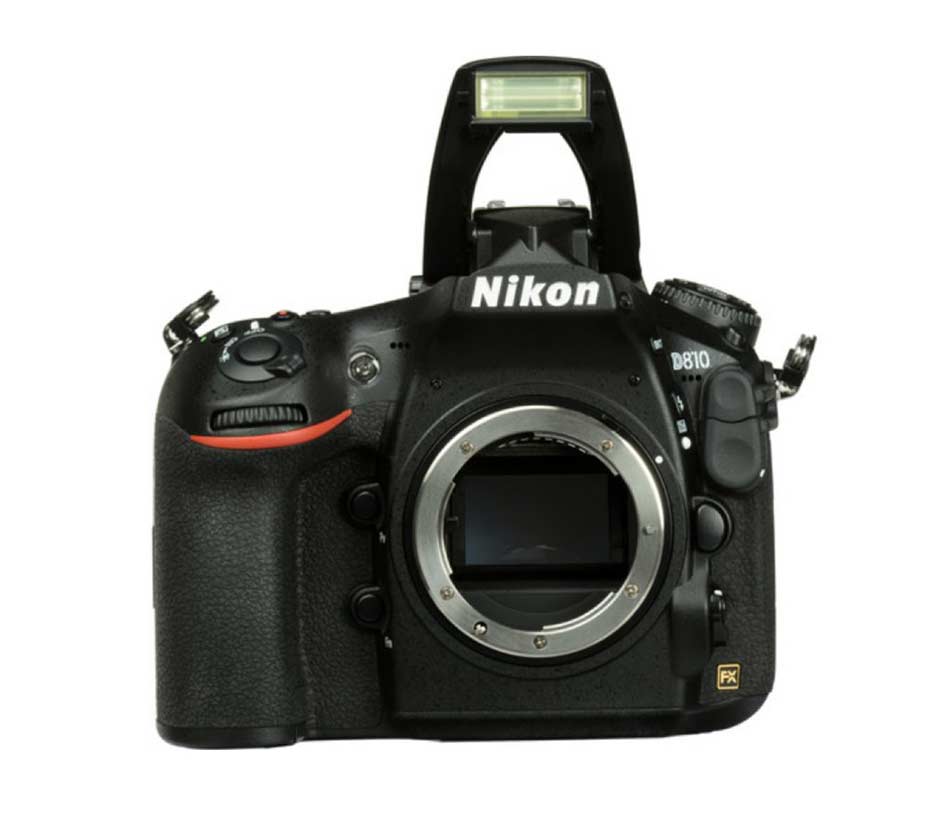 The Nikon D810 is built for photographers that like to play around with antique lenses, since the Nikon F-mount that this camera features has backward compatibility that allows you to shoot with F-mount lenses as far back as the 1960s.

Why? Well, these photography niches require the best color rendering and the most detail out of their photos, and the Nikon D810 certainly delivers.

The Nikon D810 specs include:

The LCD screen is also fixed, which photographers today might find irritating, and it isn’t a touchscreen because, again, this camera is 5 years old. 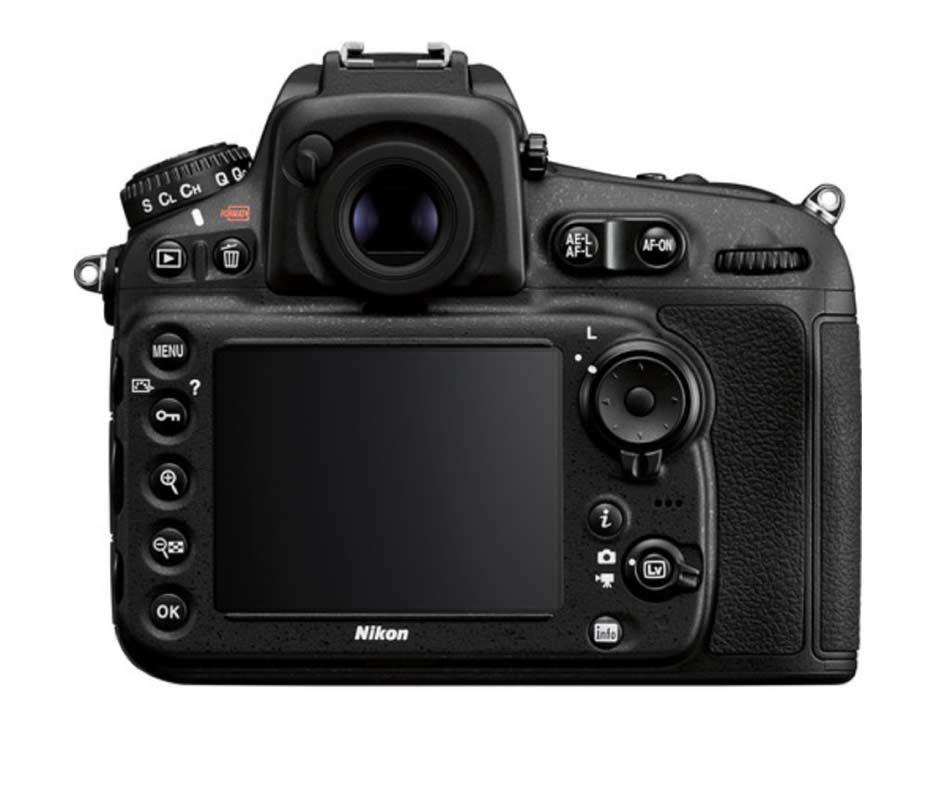 No matter how much protection gear I have, a weather-sealed body is always a nice touch for my cameras. The Nikon D810 is both water and dust resistant and can function in extreme temperatures.

The Nikon D810 is also a good camera for lefties or those who are ambidextrous because of the button layout as seen above. 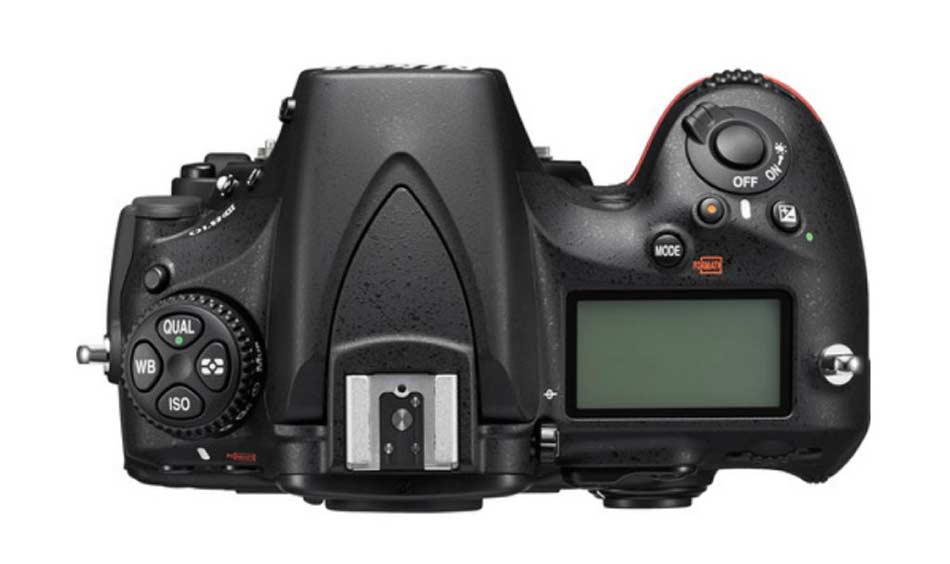 The top left of the camera is where you will find the dial where you can set your shooting mode. The buttons there control ISO, white balance and image format.

Like most Nikon shooters will tell you, the design of the D810 is classic Nikon - it’s intuitively designed, well built, and the placement of buttons and dials aids in making quick changes to camera settings. 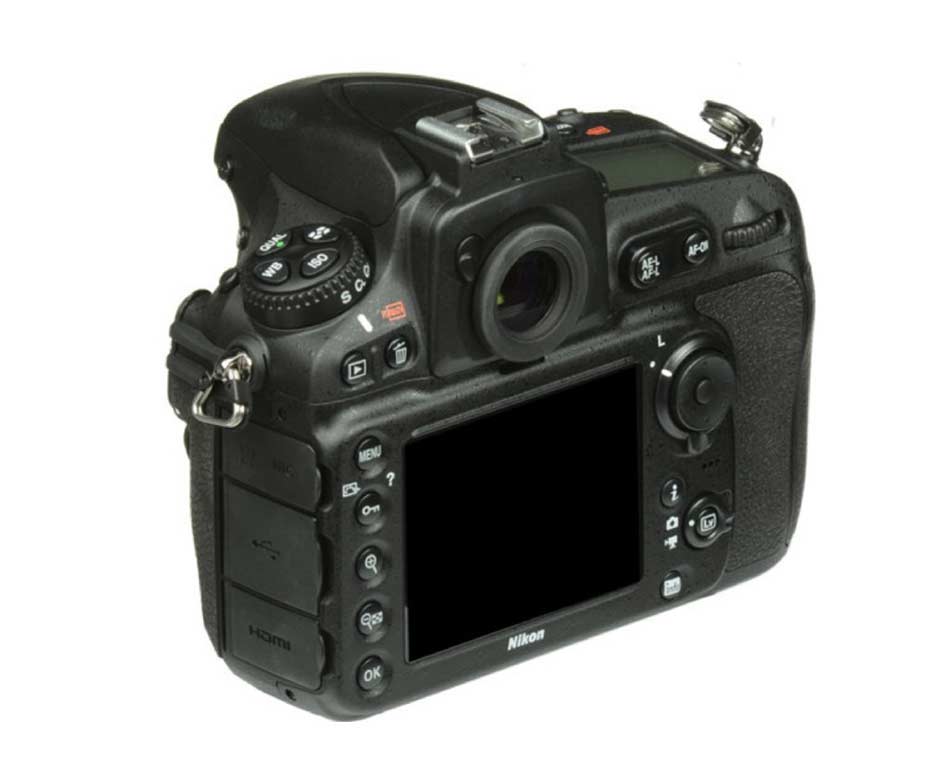 The Nikon D810 is made out of magnesium alloy, so it can handle some roughhousing.

In terms of the ergonomics of this camera, the Nikon D810 features some pertinent changes in comparison with its predecessor, namely the grip is more comfortable since Nikon changed the sizing of the “Pv” and “Fn” buttons that are on the front of the camera.

I used to bump into these buttons all the time with the D800...

The Nikon D810 grip is also more shapely, while the memory card door sticks out further and is now covered in rubber to be able to grip it more easily.

In other words, while major changes to the build and handling were not made from the D800 to the D810, the small changes that were made are much appreciated. 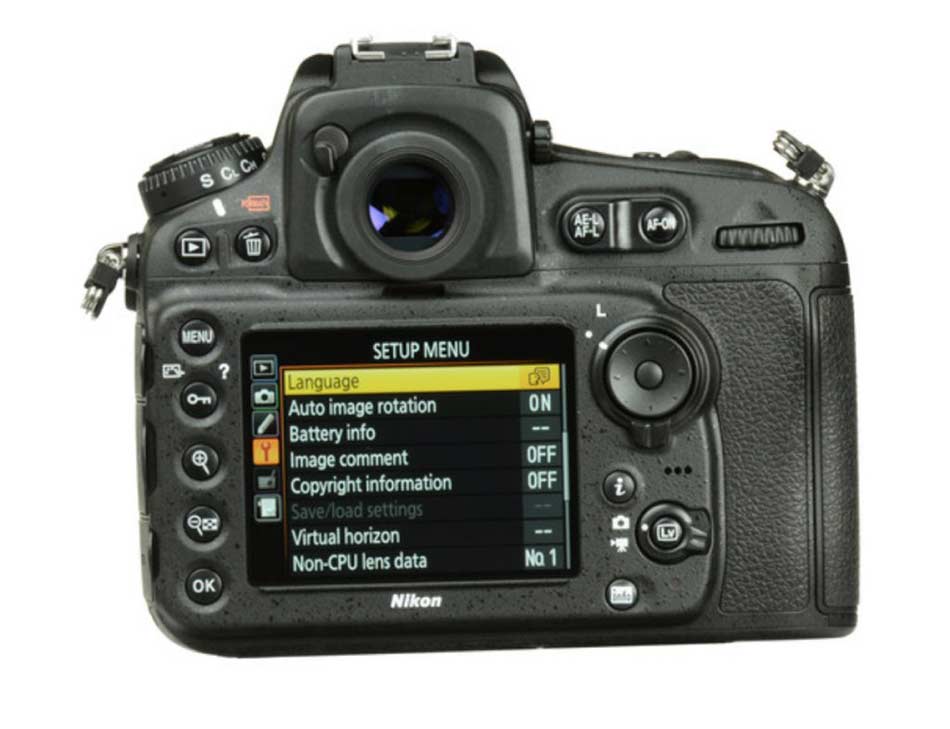 No, this camera can’t shoot in 4K. But, since Nikon and Canon were in a video war in 2014, this camera does feature a flat video profile, so you can color your footage in post-production more easily.

The Nikon D810 also features double microphones, so it can record in stereo, and can film in an auto ISO mode.

TheCameraStoreTV called the Nikon D800 line the “most important cameras of the last decade.”

Watch their field test to see why. 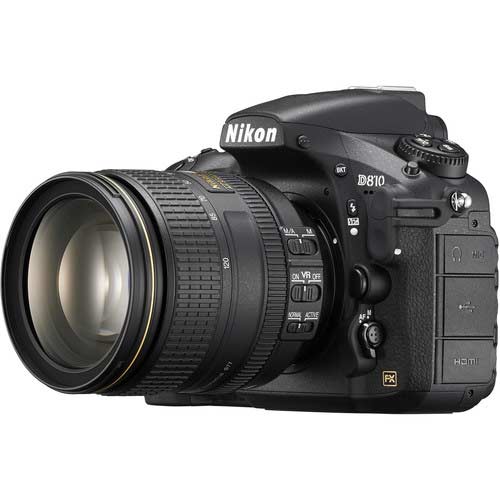 As noted earlier, the F-mount on the D810 means it can work with dozens and dozens of F-mount lenses, both modern and from yesteryear.

And while those camera lines are getting more and more lenses, their lens lineups pale in comparison to the D810.

And, like the D810 itself, you can find used F-mount lenses on the cheap and save yourself a ton of money, so much so, in fact, that you can likely buy two or three lenses (depending on what you need) for the price of a single new lens. What’s not to like about that?! 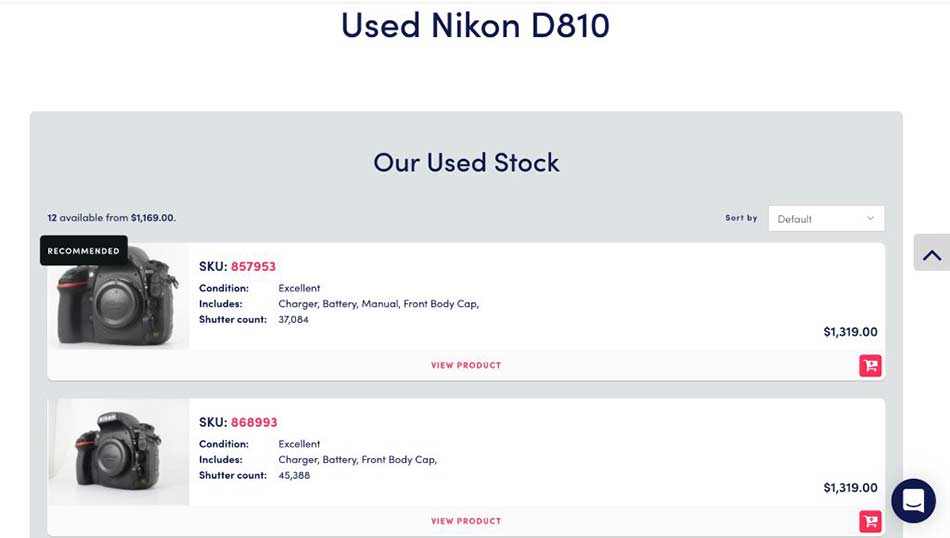 But, if you shop used on MPB, you can get a used Nikon D810 in excellent shape for $1,319, which is enough savings to also purchase one of the incredible lenses listed above.

And, I recommend buying your used cameras on MPB because you can trust their grading system because they hand grade every single camera they sell and include detailed photographs of anything they find wrong with the body, the screen, or the shooting quality.

Plus, MPB provides free shipping for you, as opposed to their competitors like eBay, and since there is usually an abundance of products, you can select the best one for your needs and your budget.

It’s simply the best way to expand your collection of gear without breaking the bank! 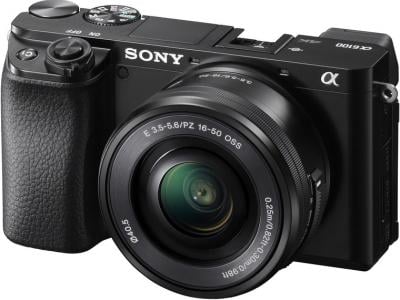 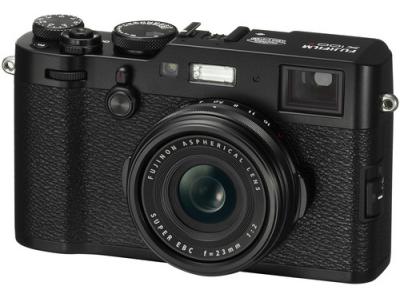