DJI's Tiny New Camera is Being Called the "GoPro Killer" 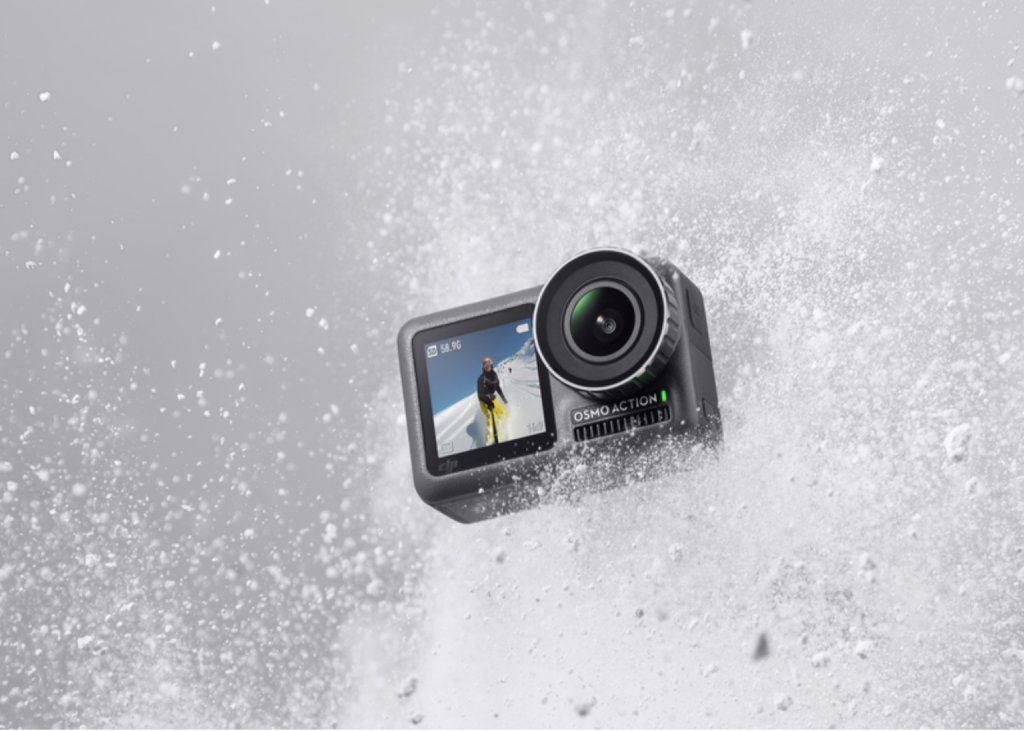 DJI just did what nobody thought could be done... they released a camera that is a serious contender to put GoPro out of business.

The tiny camera, the Osmo Action, is 2.5 inches by 1.3 inches and packs a serious punch for its size by creating 4000x3000 pixel pictures. It's got wifi-connectivity, 4k video, slow motion and does all this while stabilizing footage with the "RockSteady" feature (the thing that's going to make GoPro a thing of the 2010s).

Plus, their website shows off the camera in a wickedly awesome way.

Everyone's Going Crazy Over This Camera

Everyone from reporters at Gizmodo to Kai has something incredible to say about this camera.

And this is because it seems like a better, cheaper version of the GoPro Hero7-which hit stores last September.

It's clear from the similarities between the products that this was DJI's exact intentions. As one reporter pointed out, DJI went so far as to introduce a trade-in program to make their new products just a little bit cheaper, just like GoPro. 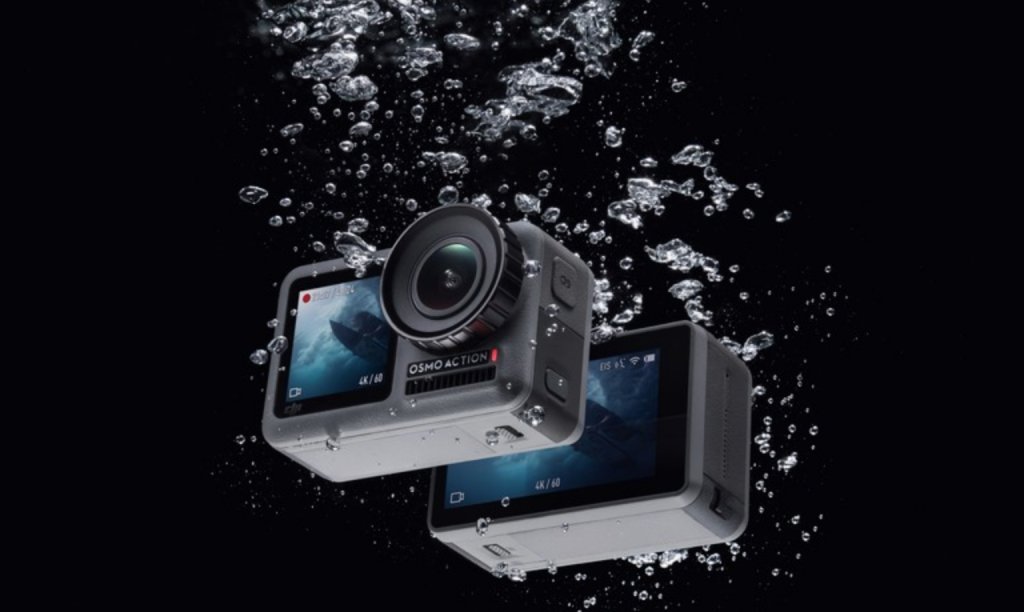 The one thing people are complaining about with this camera is that the front-facing screen lags a little, although Gizmodo reporter Andrew Couts assumes this issue will be fixed in DJI's next software upgrade.

So, Where Can I Buy One?

Well, the camera officially released already because you can buy them to be shipped off of DJI's website, but they hit stores next week on May 22nd.