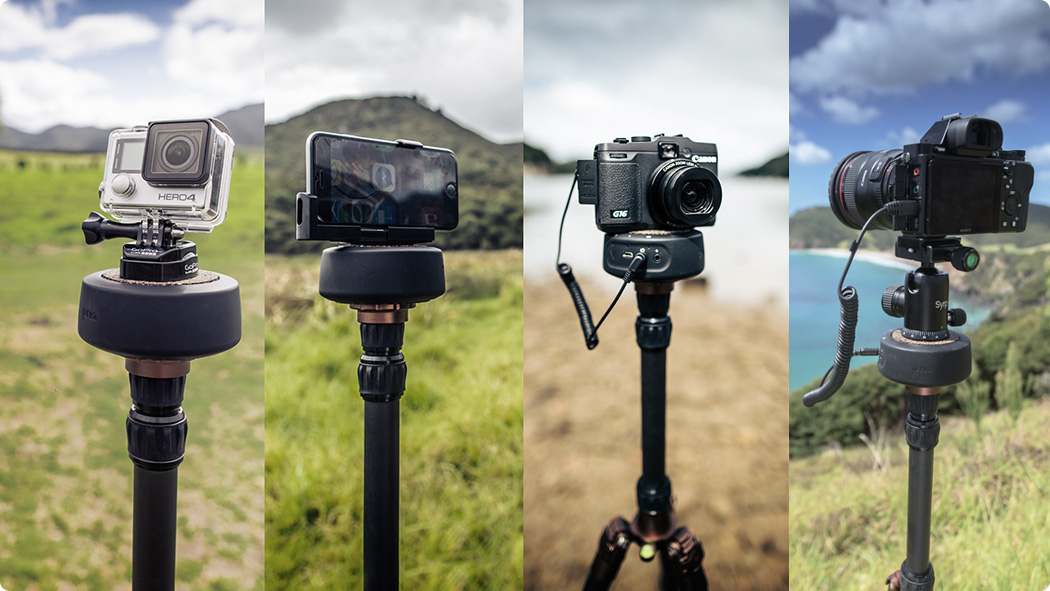 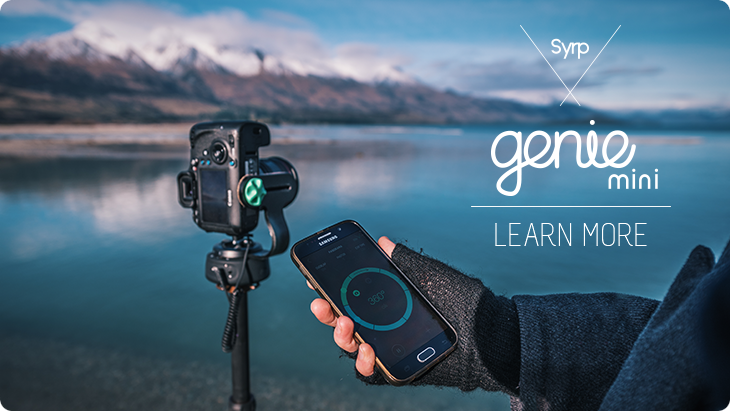 Today we are excited to release the latest version of the Syrp Genie App which includes the ability to shoot Panoramas and 360 photos. The App will now include a fourth option on the home screen for Panorama setup and allows you to specify the amount of overlap, number of photos and movement right up to 360 degrees. Setup is designed to be extremely simple and a full tutorial is available here.

Using a 180 degree lens you can also shoot full 360 photos for upload to 360 viewers or straight into facebook for 360 / VR viewing. We're looking forward to hearing your feedback about the App and see what images you create!

To install the update download the latest version of the Syrp Genie App from the Play Store (Android) or the App Store (iOS). Once installed and connected to a Genie Mini you will be prompted to update the firmware on your device. If you are having trouble with updating then refer to our firmware tips on page 10 of the user manual found here

Up to 360 degree Panoramas 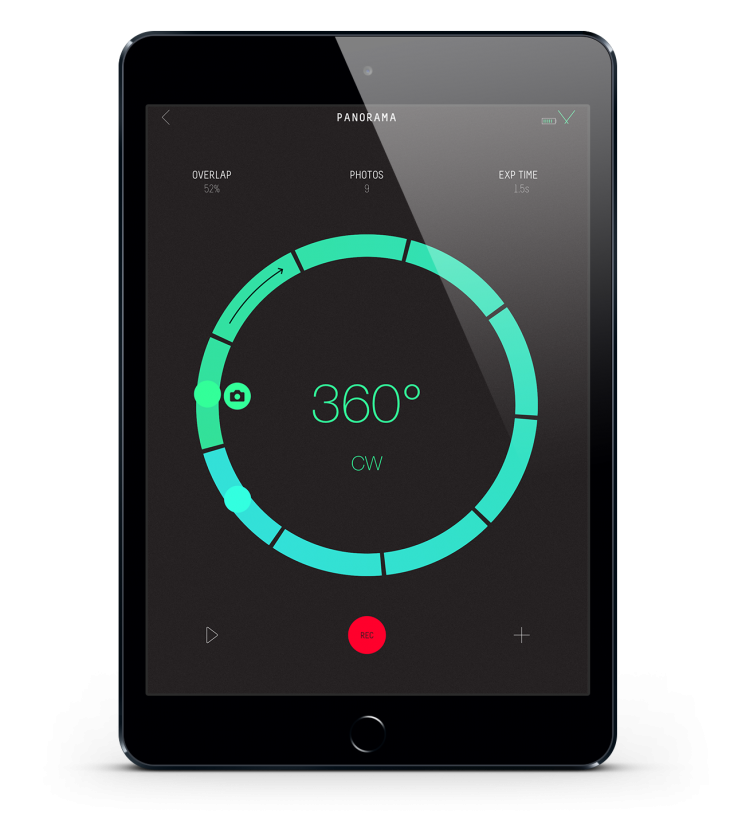 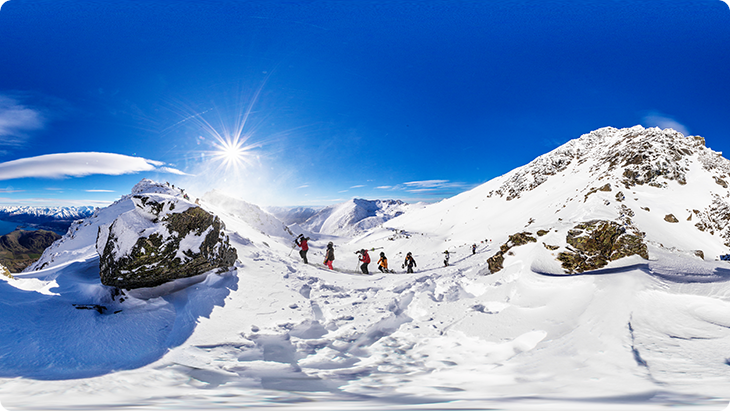 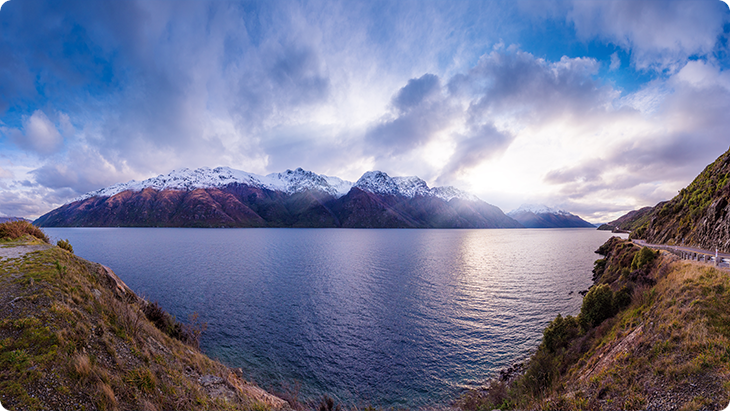 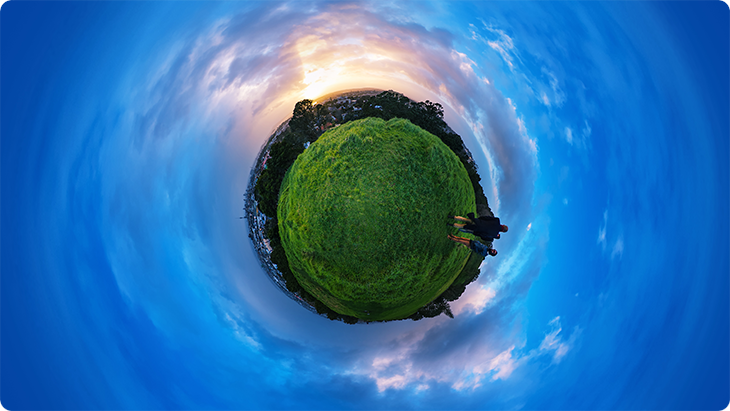 Learn how to setup and shoot Panoramas and 360 photos with the Genie Mini.