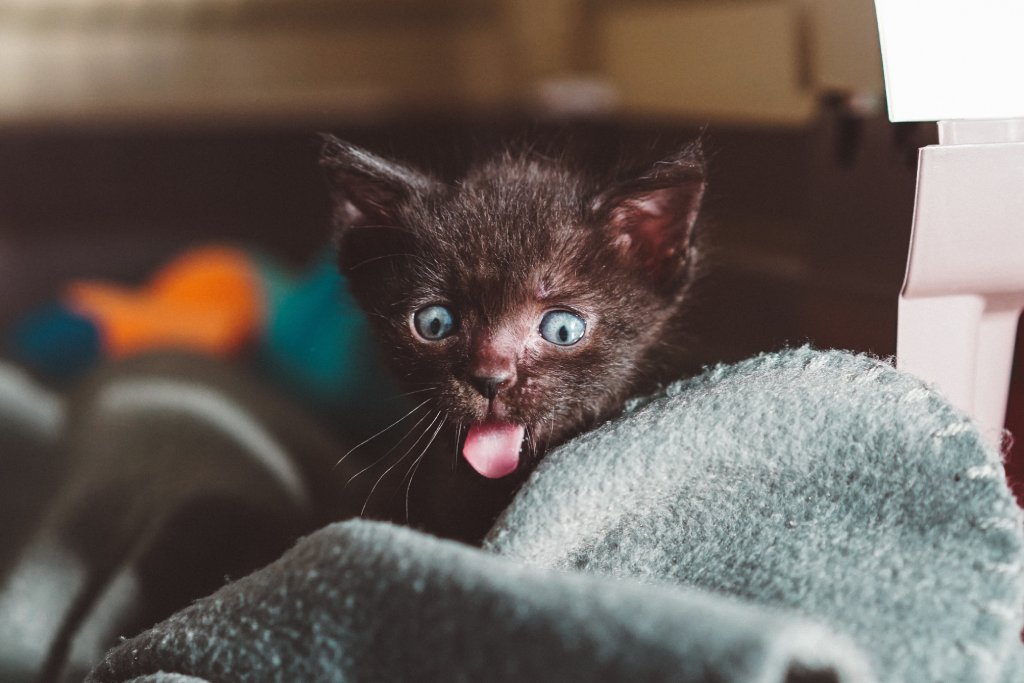 Photo by Manki Kim on Unsplash

It took this photographer 10 months, dozens of photos, and, I'm assuming, a ton of toys and catnip to create this sensational video of a kitten growing up.

The video, which received widespread support on social media, was taken by Mark Taylor of Warren Photographic, an animal photography company.

The video stars Freya, a silver tabby Maine Coon, whom Taylor borrowed from a friend and breeder.

He took photos of Freya every couple of days to begin with, and slowly started spacing the shoots out as Freya grew older and didn't change as much each day.

The most difficult part of the shoot, which is evidenced in the video, was trying to get Freya to sit in the same (or similar) positions every day.

The final video took a week to edit and has been watched hundreds of thousands of times.

Taylor is now looking to find a puppy to create a similar timelapse video.