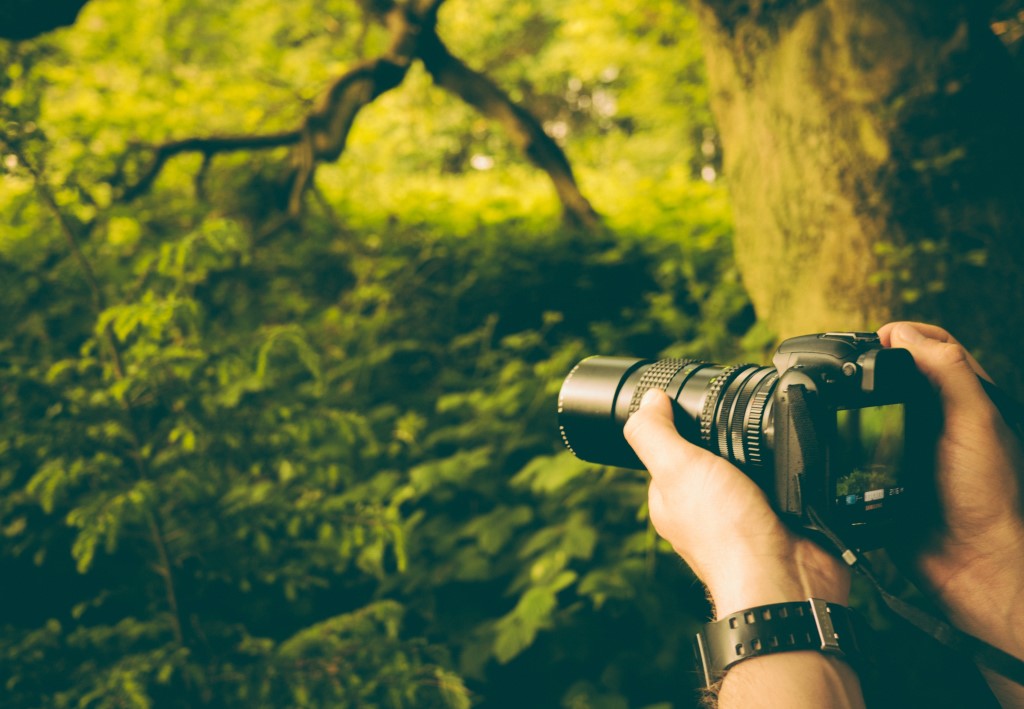 Photo by Jamie Street on Unsplash

Thankfully, there are some incredible budget DSLRs and mirrorless cameras on the market right now.

This list of top beginner cameras includes a few of each. Some came out this year, some are years old, but they’re all great for exploring your inner photographer. 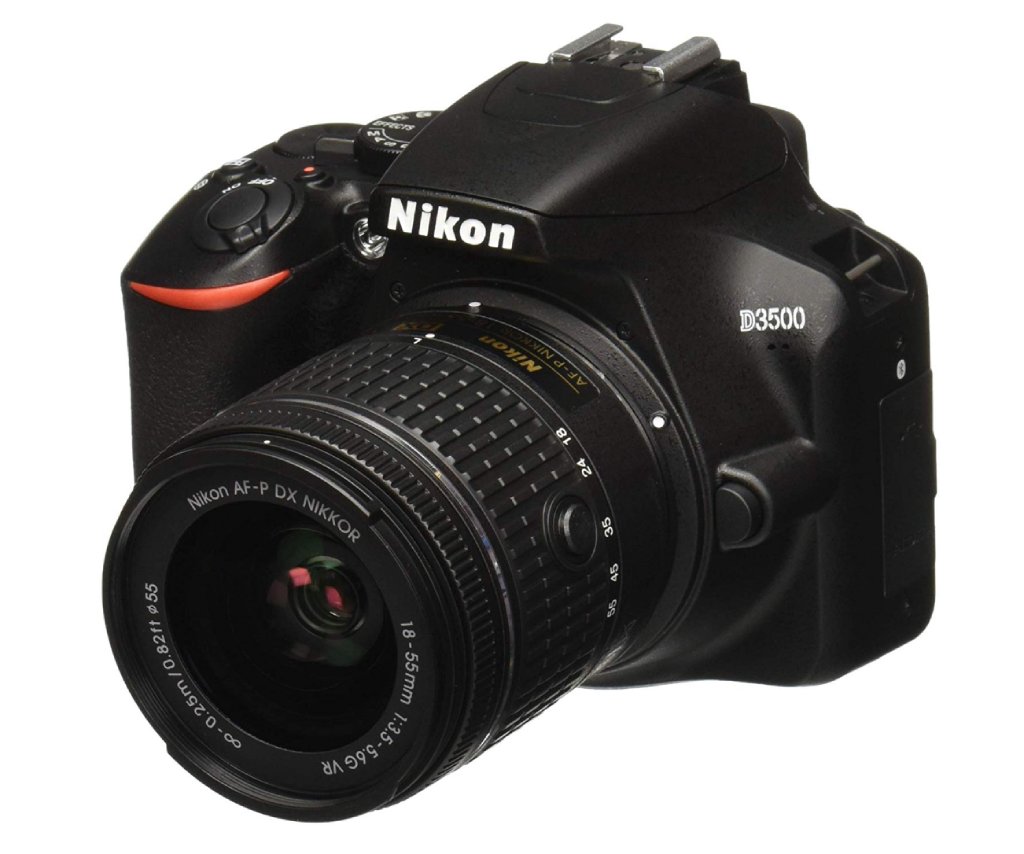 The Nikon D3500 is a special favorite DSLR of mine, primarily because of the price and the shocking battery life that’s good for over 1,500 shots.

This D3500 is Nikon’s follow up to the d3400 which came out in 2016, and offers some modest upgrades for today’s photographer. 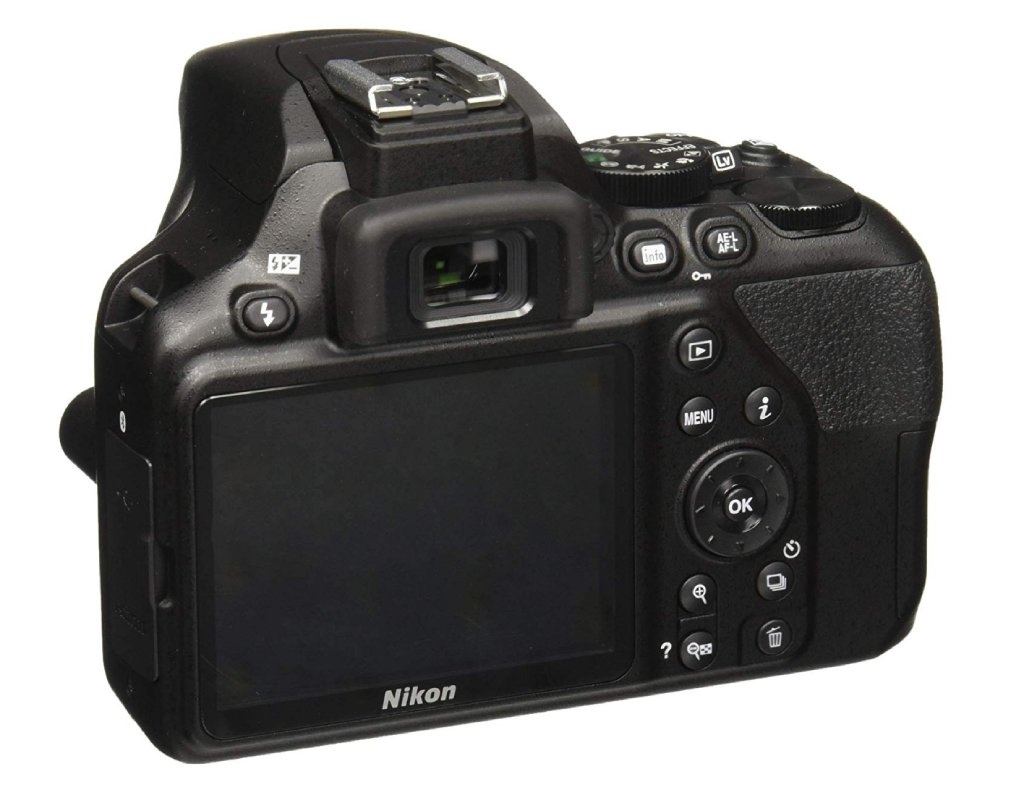 The Nikon D3500 made our list of top beginner cameras for 2019, despite being released in 2018, due in large part to its price. At $395 new, or around $180 used, this DSLR performs just as well as many mirrorless cameras in the same price range.

While this isn't one of the best beginner cameras for videographers due to the lack of 4K video, it's battery life of 1,550 shots, paired with its updated sensor and decent kit lens means this camera is one of the best entry-level cameras, especially for avid travelers.

This camera is also phenomenal for beginners because you can easily transition from its accessible guide modes to a more hands-on approach. Plus, the hands-on approach isn't frustrating due to the new layout of the buttons on the camera (so long as you're a rightie, lefties beware).

Finally, you can also process your RAW images in-camera and connect to the camera via Bluetooth. It’s not the perfect camera, but it’s darn close for a beginner! 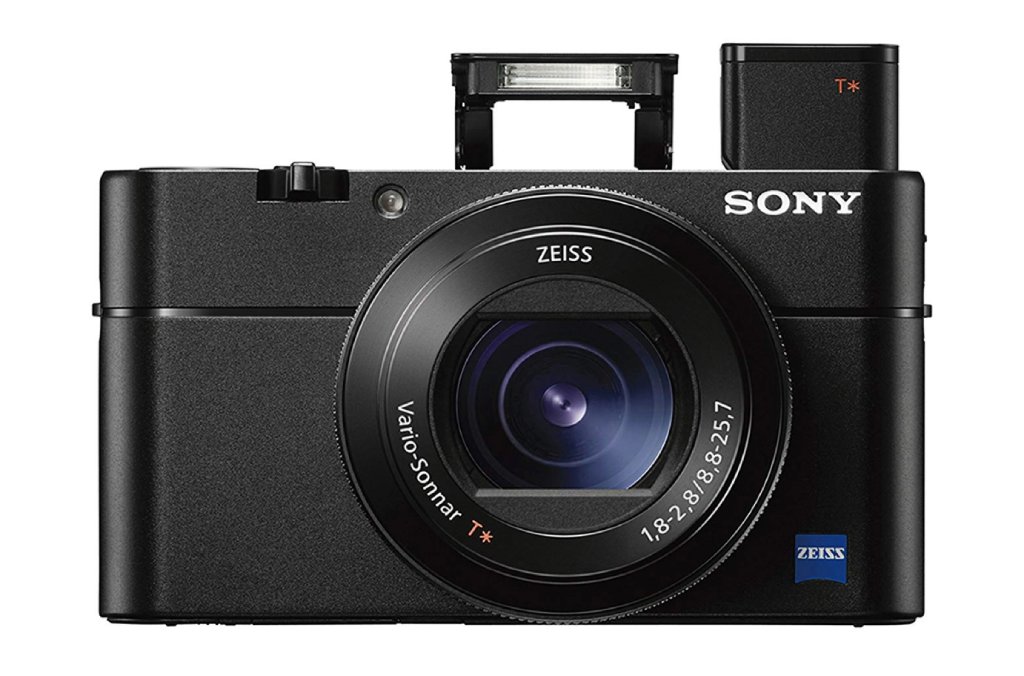 The Sony RX100 Mark V is the priciest camera on our list, but if you truly need something you can throw in your jacket pocket, then this is one of the top entry-level cameras for you.

If you're in the market for cheap beginner cameras, then look elsewhere. The Sony RX100 V is a top-of-the-line compact and knows it with a price tag of nearly $1,000. However, if you can afford the splurge, this will be among the most compact beginner cameras you can find.

As mentioned, it shoots 4K video, has an incredibly fast burst mode, and features high resolution images. It automatically finds your focus areas, which is great for beginners, and it's faster than any of Sony's other mirrorless or DSLR cameras.

It's also the best camera on this list for shooting in low light.

However, because of all of the features in this camera, it may be best for those who have a decent amount of photography experience. 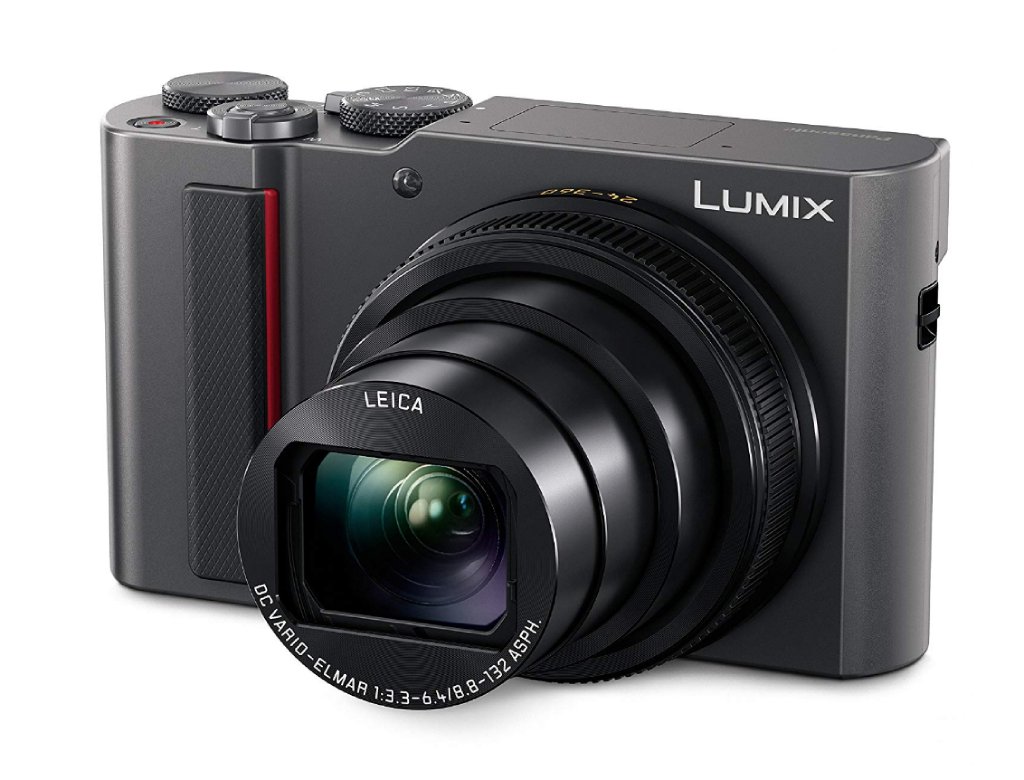 Entry-level cameras should have an entry-level price and that’s why I love this Panasonic Lumix ZS200. It comes with all the features a beginner will need, without anything extra. 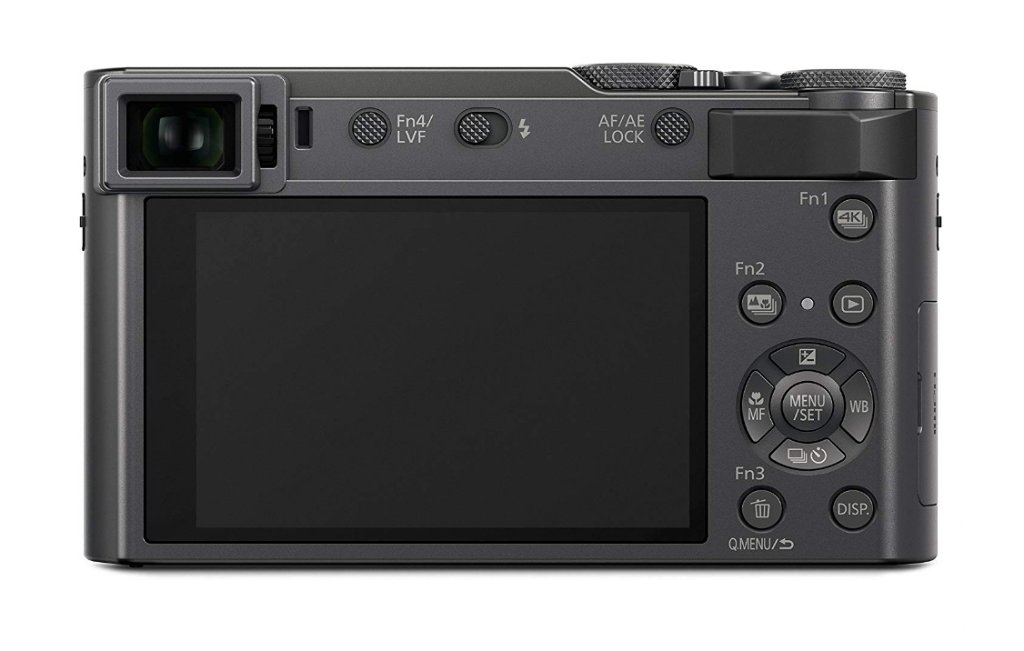 The Panasonic Lumix ZS200 is, as mentioned, one of the top beginner cameras because it features everything you need and nothing you don't. 4K video? It has it. A touch-enabled LCD screen? It has one.

It features 15x optical zoom, connects to WiFi, and has the equivalent of a 24-360mm lens. It can shoot 20MP stills and its electronic viewfinder is 15% beginner than its predecessor's.

Plus, the Panasonic Lumix ZS200 has an impressive battery life. It also shoots in both RAW and JPEG, and can easily fit in your bag.

However, the Panasonic Lumix ZS200 is slower than its competitors. And, its buttons seem to be unnecessarily pushed together, which can frustrate some shooters. Although, this button cramping issue does mean Panasonic had room to create a better grip, which means less chance you accidentally drop it.

You can buy the Panasonic Lumix ZS200 on Amazon for $700 or search for used ZS200s to save some cash.

Get more details about this camera in our Panasonic Lumix ZS200 review. 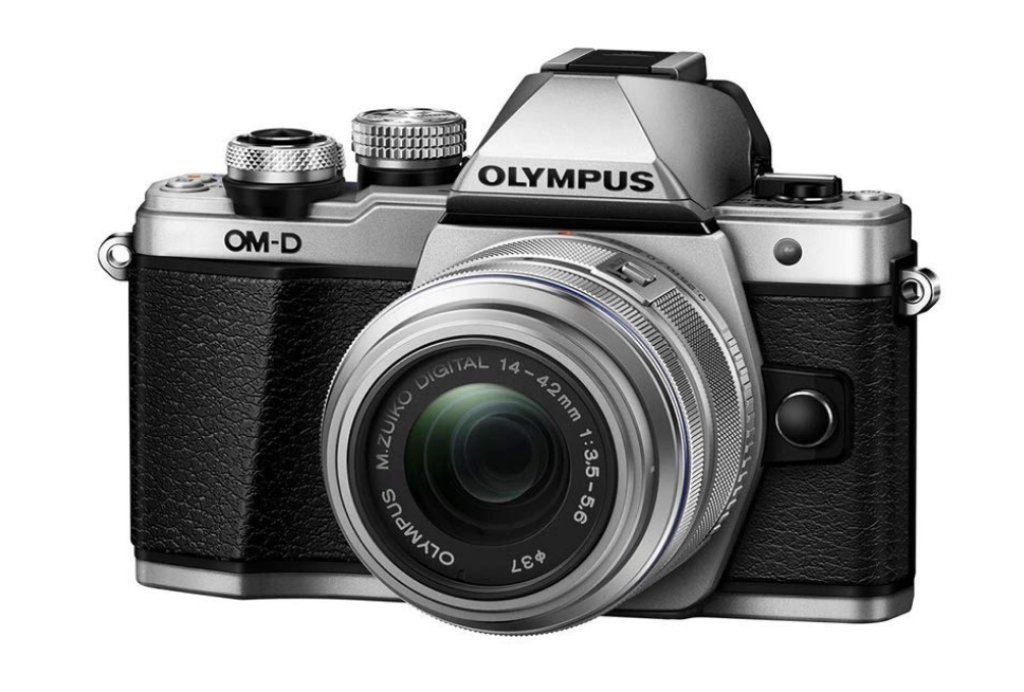 Other than the fact that I love the look of the Olympus OM-D E-M10 Mark II, it made this list for its great electronic viewfinder, its image stabilisation (which far outranks any others in its price range), and its fast burst shooting. 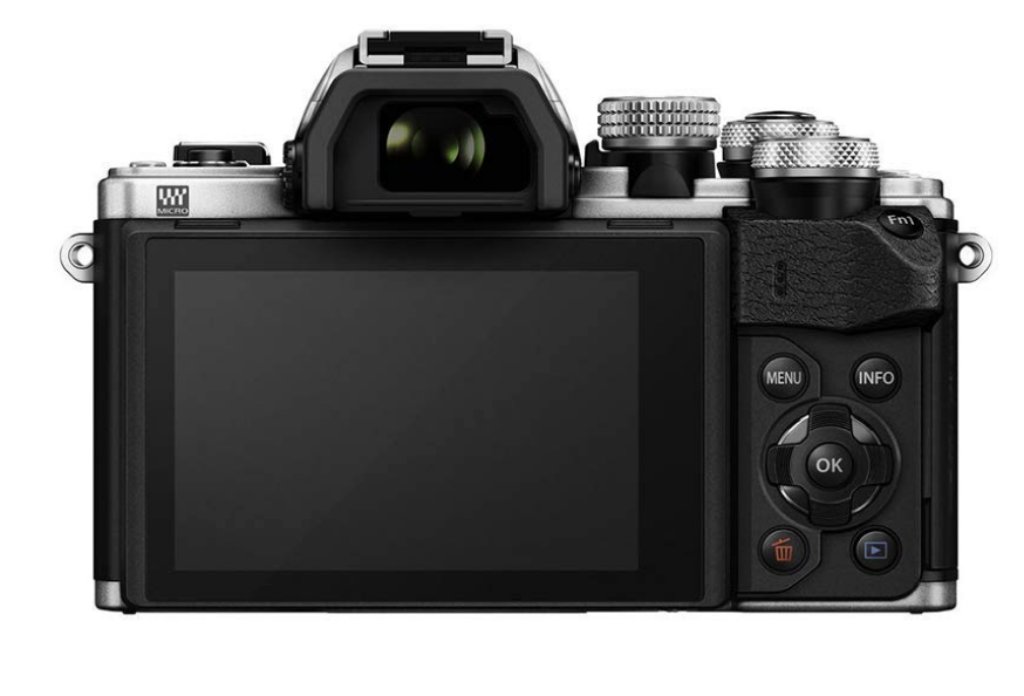 2019 is the year of the retro, from obsessions with the fashion of the 90s to an obsession with polaroids, and the photography community definitely didn't miss out.

I love the way the Olympus OM-D E-M10 Mark II is a small throwback to the beginnings of photography. It's definitely the most aesthetically pleasing camera on our list.

Other than its looks, this Olympus also features a 3-inch tilt-angle screen with 1,040K dots. It can continuously shoot in 8.5fps and shoots full HD video. But, its image stabilization system is what really sets it apart.

It’s not often you find such inexpensive cameras with five-axis image stabilization, but this Olympus delivers. With that kind of stabilization, you can shoot handheld at slower shutter speeds with less worry of camera shake. It’s also handy for shooting video that appears to be much smoother.

Its sensor is a bit outdated and it doesn't shoot in 4K video, but what it lacks in these departments it makes up for with fast autofocus, easy handling, and smooth low light shooting. 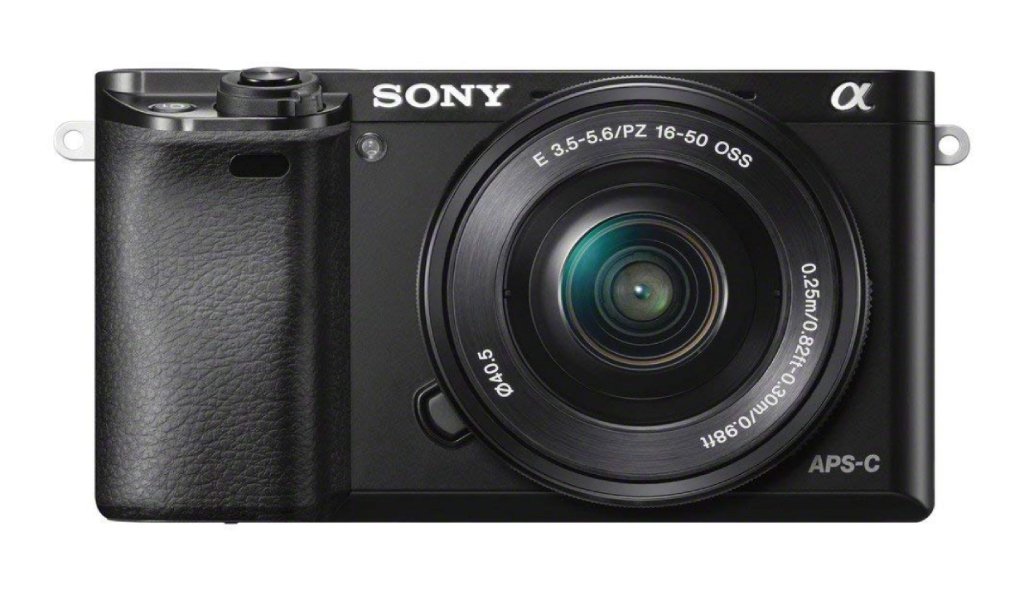 If you are more of an intermediate photographer, then the Sony a6000 may be for you. I know this is technically a list of top beginner cameras, but sometimes it pays to purchase a camera that can grow with you, and that’s this Sony. 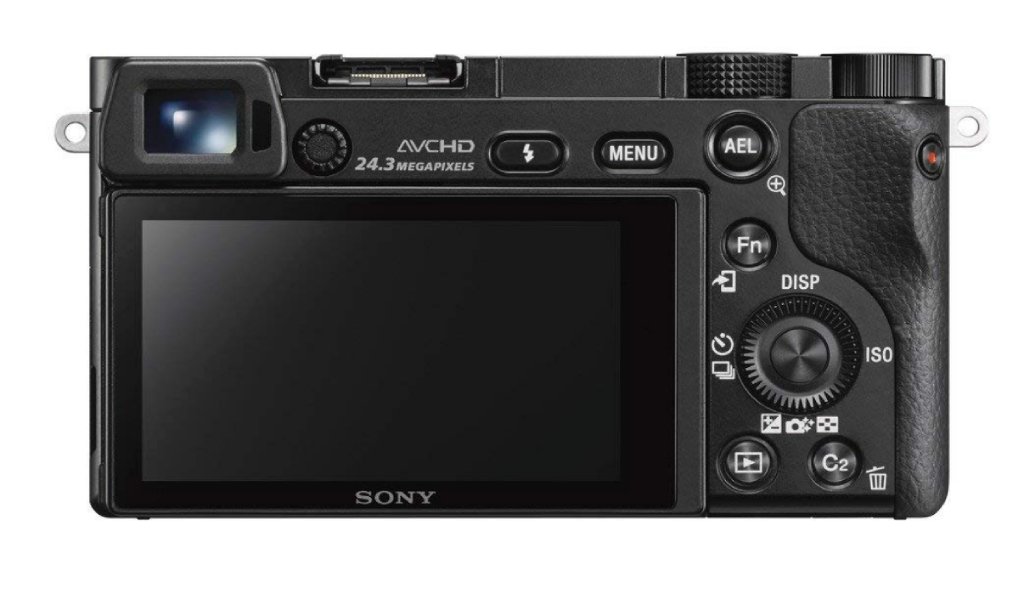 This Sony a6000 is the oldest camera on our top beginner cameras of 2019 list; it's been on the market since 2014, which is the only reason the price is so ridiculously low.

While it doesn't have some 2019 features, like 4K video and a touchscreen LCD, it makes up for it by featuring specs that were way ahead of its time, like a 24MP sensor and 179-point autofocus system.

This is also one of the best beginner cameras because it shoots at 11fps. Whether you're a sports photographer or nature photographer, this camera will work well as you photograph fast-moving subjects. Plus, it autofocuses in 0.06 seconds, so there’s that!

But, the best quality of the Sony a6000 is the Bionz X processor, which features three times the processing speed of earlier models and allows you to reduce blurry details and capture incredible textures.

Get additional details about why the Sony a6000 is still a great camera in 2019.