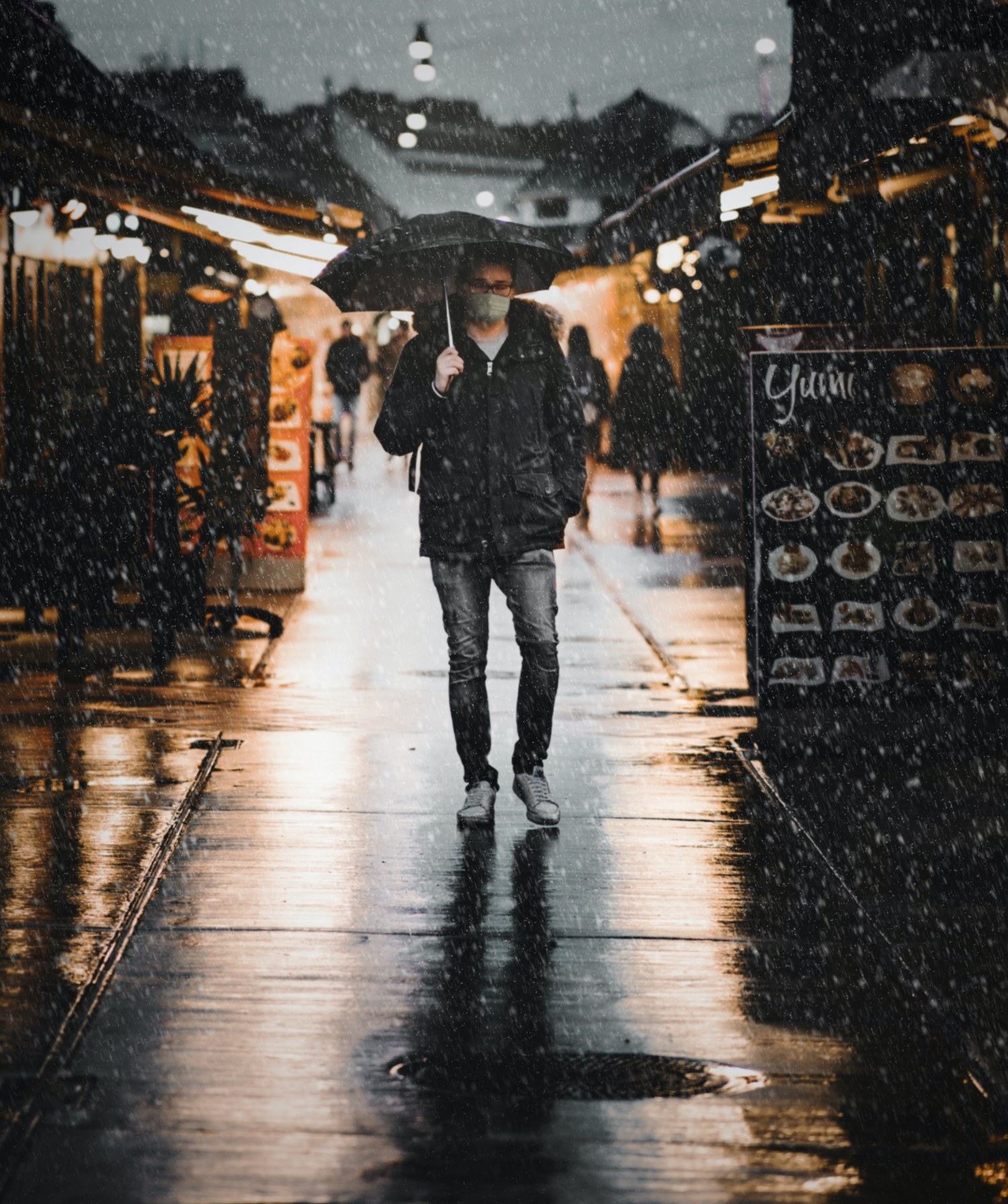 There have never before been so many cameras for street photography at such incredibly cheap prices as there have been this year. While you may think this means it will be really easy for you to pick a street photography camera, what it really means is that you will have an even harder time choosing one because there are so many options.

You’ll want a fast autofocus mode and a fast burst mode, so you don’t miss any important moments. You’ll also want a camera that is lightweight so you don’t get exhausted carrying it around on your neck all day.

One thing that a lot of cameras for street photography don’t have, but should, is an intuitive menu. You don’t want to spend precious time flipping through a menu when you want to be snapping a picture.

In this list of our top cameras for street photography, every camera meets these expectations and more. 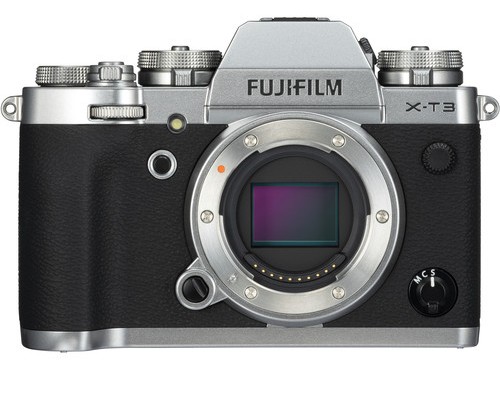 The Fujifilm X-T3 is one of our top cameras for street photography. It looks pretty retro, which lulls people into a sense of security when you whip it out to take photos. What I’m saying is, it definitely doesn’t look intimidating. It mostly just looks like the type of camera your grandpa used way back in the day.

Yet, its capabilities are far beyond any cameras your grandfather might have truly owned. It comes with a 26MP sensor, a 3.69m-dot electronic viewfinder and a large, 3.2” tilting LCD touchscreen.

Its touchscreen is one of the reasons why it's one of our top cameras for street photography. You can use the touchscreen to reposition the AF area even while you are looking into the EVF. 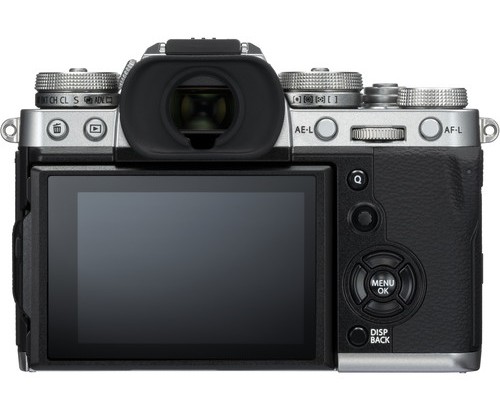 In terms of design, this camera may be a bit small for photographers with really large hands, since its grip isn’t especially pronounced.

But I’m definitely willing to overlook this relatively small problem because of all of the improvements Fujifilm made to this camera. For example, you can connect it to other smart devices via Bluetooth Low Energy support, Wi-Fi, or a USB-C connector.

This is also one of the better cameras for street photography because it comes with a slew of new options for videographers, like a headphone jack and microphone port, as well as two SD card slots. 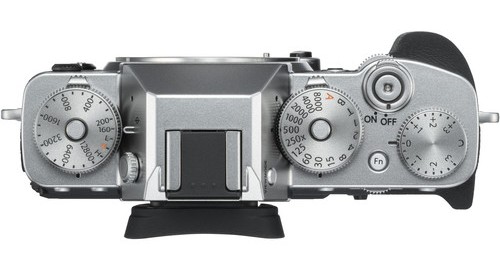 Whereas this camera cost nearly $2,000 when it first came out, its price has dropped considerably since then, especially if you opt to purchase it used.

MPB currently has quite a few of this body available for sale starting at $965. 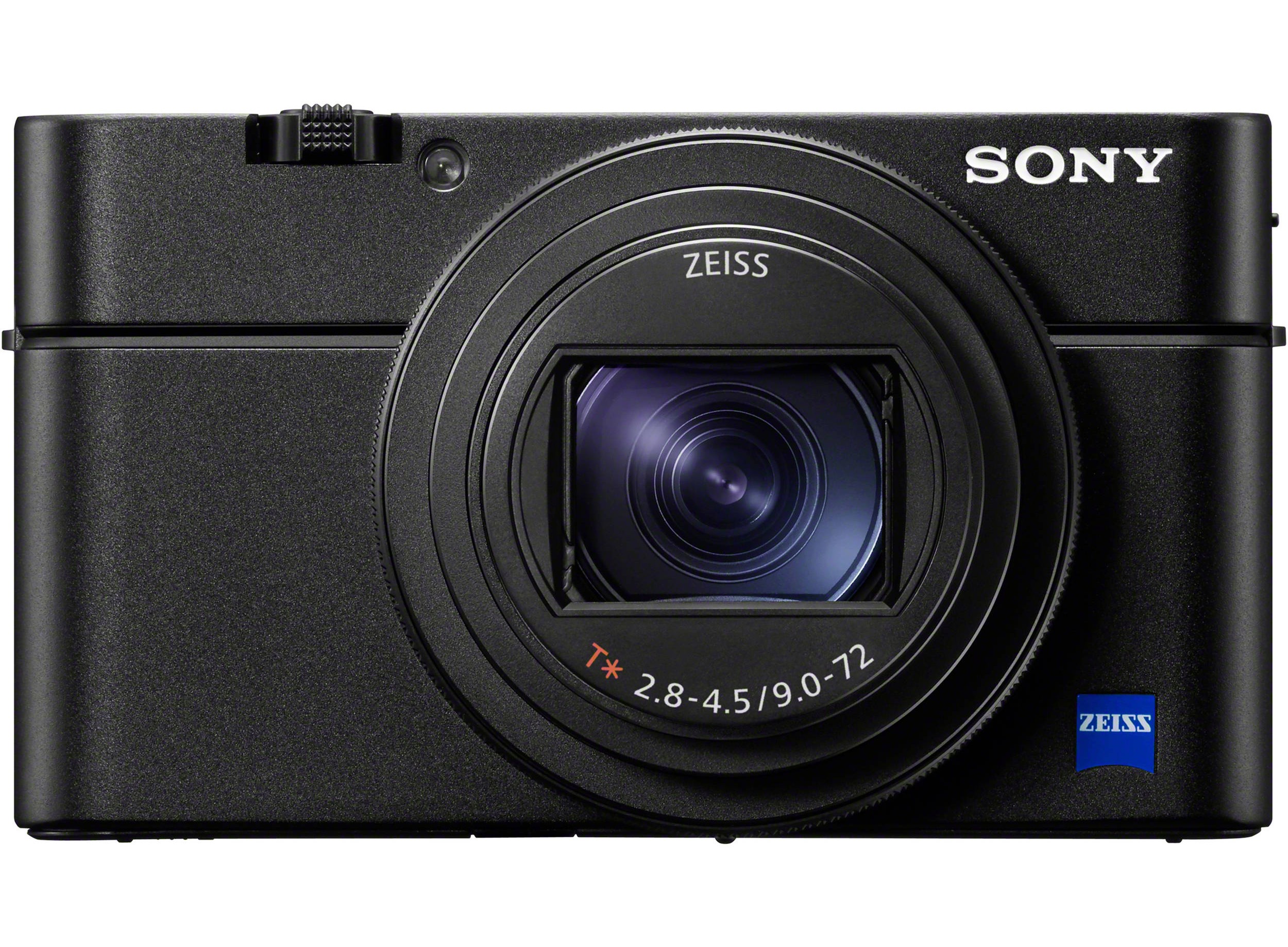 Another one of our favorite cameras for street photography is the Sony RX-100 VII.

The 24-200mm equivalent F.28-4.5 lens allows photographers to do a little wide-angle shooting, or even some telephoto shooting, which can be really helpful with your street shots. 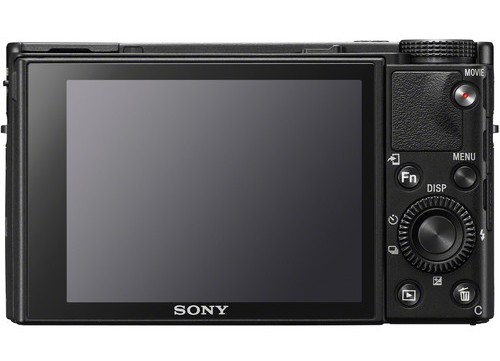 If you’re trying to track a certain subject down the road, this is one of the best cameras for street photography because it comes with a 357 phase-detection and 425 contrast-detection AF system.

It’s also small - really small. It weighs just .67 lbs and is no bigger than 4 inches across, which means you can easily carry it around with you all day without getting burnt out.

Its LCD screen is touch-sensitive and will fold 180-degrees up or 90-degrees down. If you tend to do a lot of vlogging when out on shoots, then you can ignore all of the rest of the cameras for street photography on this list because the Sony RX-100 VII is for you. 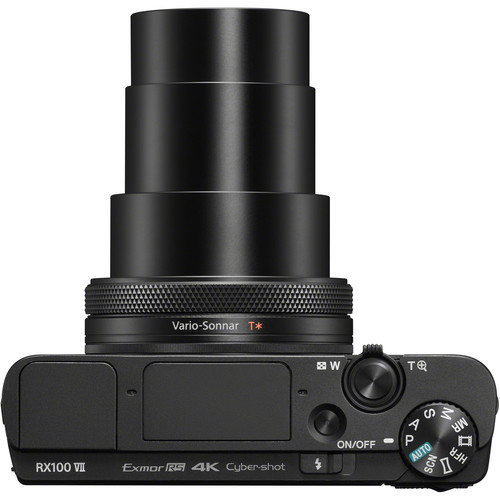 The only big downside to the camera is that, because it is so small, it doesn’t come with any weather protection, so you’re going to need to try to be extra careful to keep it protected.

While MPB doesn’t currently have any Sony RX-1OO VIIs for sale right now, they do have the younger brother, the Sony RX-100 VI for sale for $670. 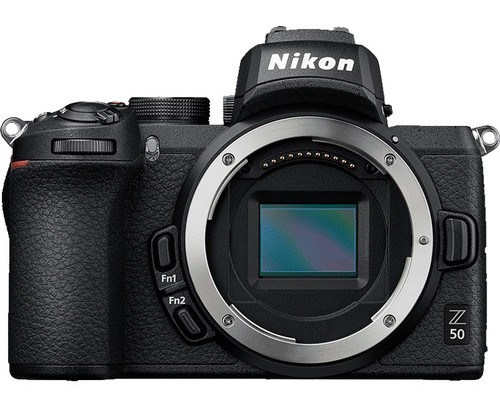 The Nikon Z50 is definitely one of the more popular cameras for street photography on this list.

It's a mirrorless camera that comes with 4K video, 11fps continuous shooting, and is one of the cheaper cameras on this list.

It comes with a 209-point AF system and does really well in low-light shooting because its native ISO range is 100-51,200. 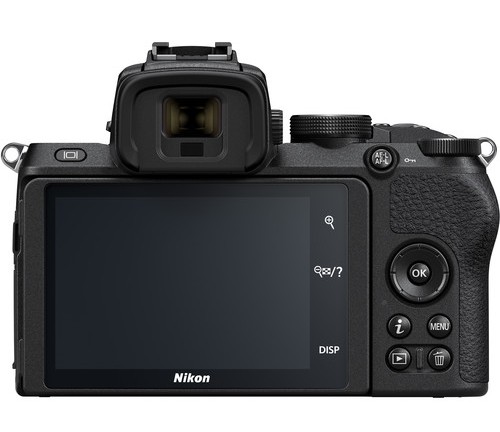 The LCD touchscreen can flip down 180-degrees, and the electronic viewfinder is incredibly clear because it comes with 2.36m-dots.

If you’ve ever shot with a Nikon Z7 before, then the transition to this camera will be quite seamless since it’s essentially a smaller version of that camera. It weighs just 15.7 oz. 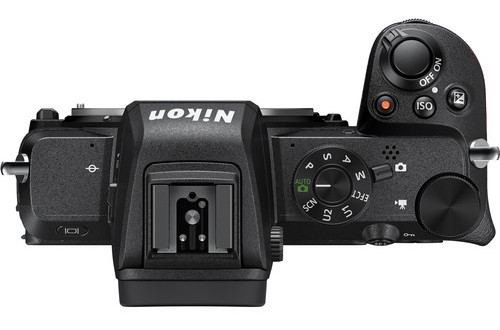 The Nikon Z50 starts at just $670, so it's a phenomenal street photography camera for enthusiast photographers who are just beginning to really explore this niche of photography. 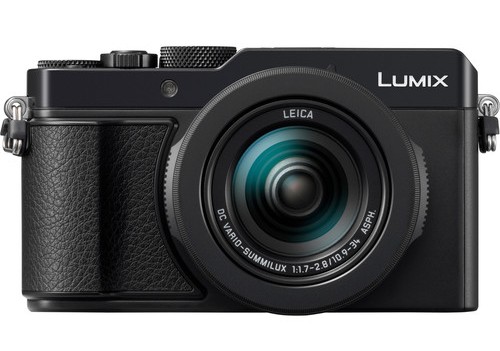 The Panasonic LX-100 II is a really popular travel photography camera, but I think a lot of the features that make it so also translate really well to street photography.

It comes with a 17MP Micro Four Thirds sensor, 4K video capabilities, and a 3” touchscreen LCD. It offers a slightly less impressive burst mode than some of the other cameras for street photography on this list at just 5.5fps, but it makes up for it in price. 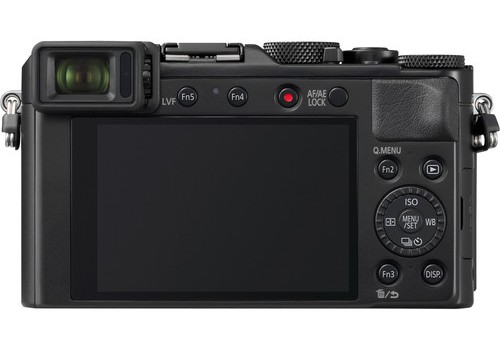 The Panasonic LX-100 II is also one of the cheapest cameras for street photography. You can pick one up on MPB for as little as $620. 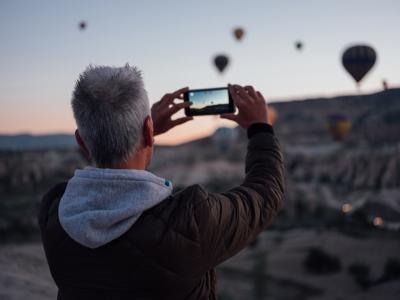 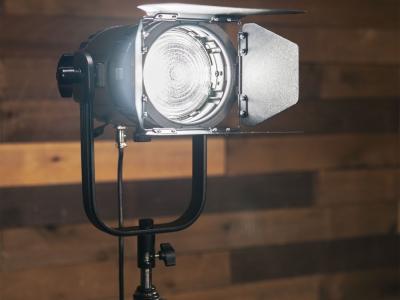 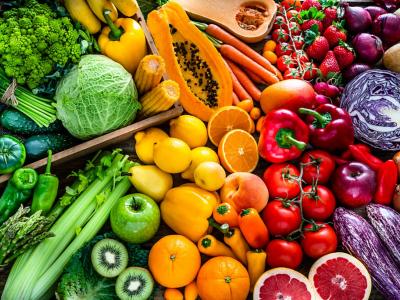